The Riders won on home turf, the CSPPA are trying to herd cats and NaVi are going to win in Cologne. Maybe. Actually maybe not.

And boy did they look good doing it.

They started the event with a 16-0 over HUMMER on Nuke, and then MIBR made the mistake of letting them get Nuke again. They fared a little better, picking up three rounds.

We’ll get to the Brazilian teams in a minute.

Movistar moved on to the semis, where they started with a 14-1 half on Inferno. They had won 46 of 50 rounds. Though that slowed down, Sprout were powerless to stop the Fightin’ Dragonites.

Suppose we should have expected that. Sprout are clearly grass type.

Though Movistar had been dominant until the final, they had to fight back from behind. A map down and facing a deficit down the stretch on both of the last two maps, they showed incredible resilience to put away the previously un-put-away-able Outsiders.

It was an eight-team event.

HUMMER got spanked as we mentioned, MIBR were dumped out 2-0 by Rare Atom (who were the surprise package of the event - JamYoung and Mercury looked terrific) and 00NATION still employs coldzera.

We expected better of you. They went out dead last after losing to Sprout and then getting 2-0’d by 00NATION. arT ended as the lowest-rated player at the event. This is just after a horrible showing at Roobet, too.

Somehow, we’re sure this means they’re going to make top 4 at IEM Cologne. We can’t explain it.

CSPPA and the player break

No reply, no vacation 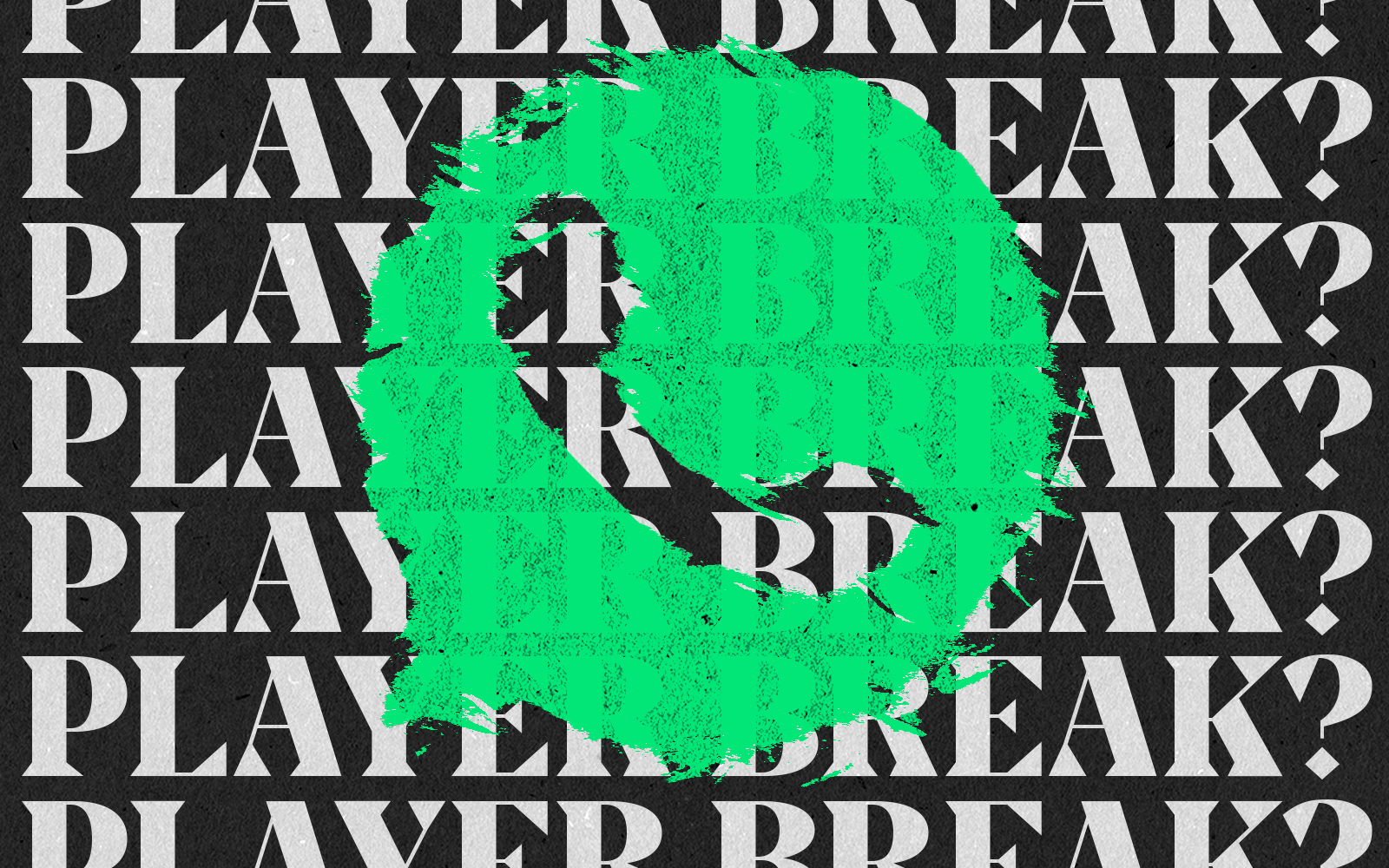 Have you ever tried to organise anything via WhatsApp?

We have, and it was like trying to herd cats, or matchmaking teammates. Thankfully, when it comes to big decisions in esports, they wouldn’t try and do that.

Anyway, the CSPPA ‘agreed’ on a player break date, with player representatives and TOs all harmoniously agreeing on the early June-early July dates.

Apart from all of the players who said they were never told about any of this in the replies, of course. Apart from them, it was completely harmonious.

According to Dust2.us who quoted ChrisJ as saying ‘literally nobody spoke up about it’, it was communicated via a WhatsApp chat where ‘approximately five players’ said it was kosher.

The rest of them didn’t respond, and the first they apparently heard of it was on Twitter.

We’re not really sure what to say. We can’t really blame the CSPPA for players not reading the WhatsApp chat, but we can blame them for thinking that was ever going to work.

Mind you, someone was going to complain whatever the outcome was, so it’s a pretty thankless task.

SteelSeries made a legal wallhack

Before you raise your pitchforks, hear us out for a second; it’s not a real wallhack.

Instead SteelSeries have done something incredibly smart: They found a way weaponize every headset, by allowing you to increase the sound of footsteps and decrease gunshots.

With their Sonar audio software, you don’t have to worry about missing the sound of a bomb defuse, or the flash bang blowing out your eardrum for the 47th time today.

Best of all, it’s free and works with any headset from any brand. Not just SteelSeries.

Hear what others miss and try SteelSeries Sonar for free.

*Wins and tears not guaranteed

Want your ad here? Reply to this email and let us know. Disclosure: TLDR co-founders, Jacob and Phillip are both employed by SteelSeries and avid Sonar-enjoyers.

Mass in the Cathedral on a Tuesday 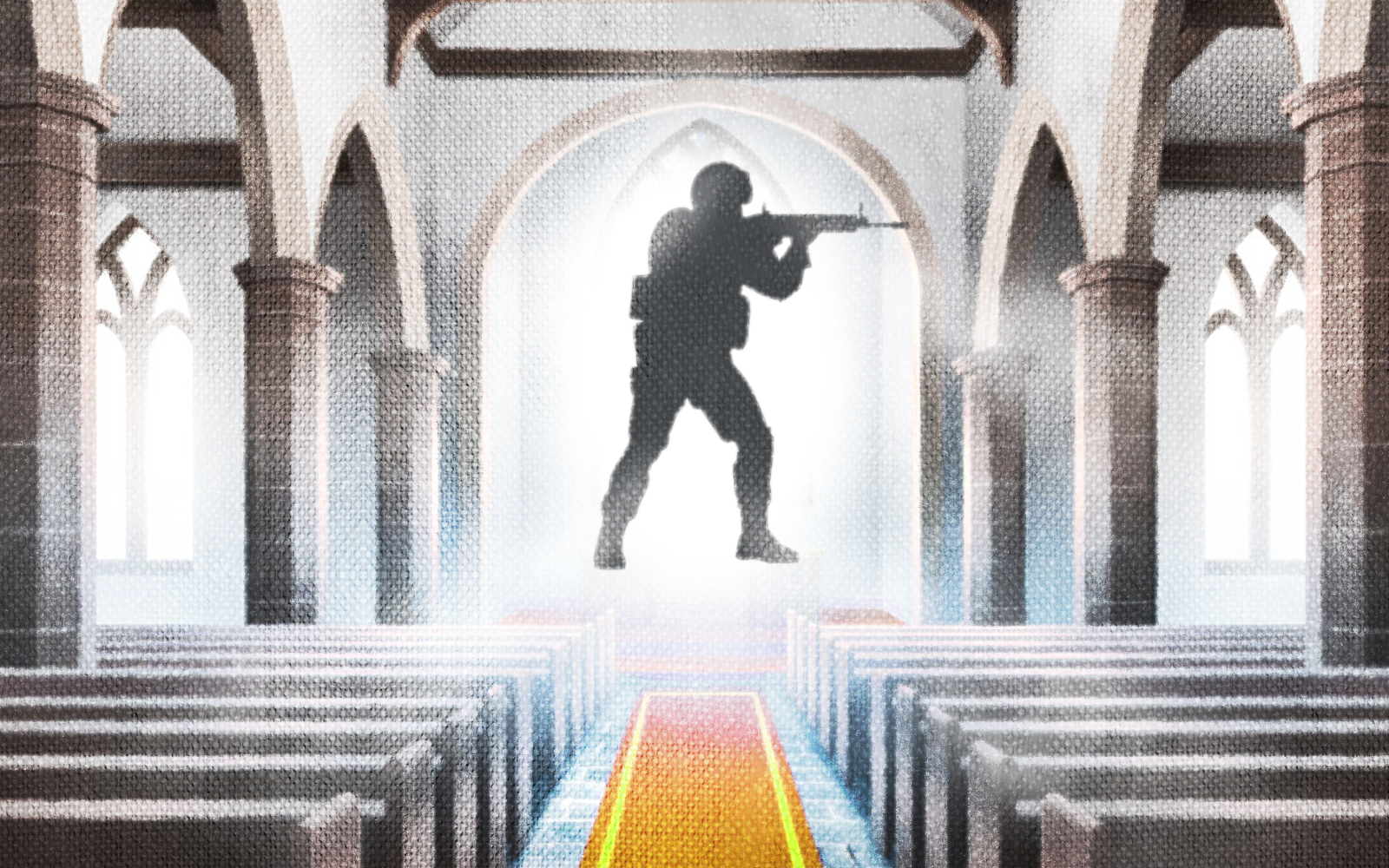 Ah, IEM Cologne, where ESL **have the cheek to include TWO group stages. Don't worry though, they're suitably punished by HLTV listing the main events prize pool as an embarrassing $972,000.

And, there’s some good LAN CS between some decent-to-okay teams, too. Ignore the token Aussies.

It's a big event debut for Spirit’s w0nderful, Heroic’s Jabbi, and Outsiders’ fame and n0rb3r7. We even get to see Brazilian starlet dumau get baited by coldzera for the second time this week!

The format is one big GSL bracket, with eight out of sixteen teams advancing to IEM Cologne proper.

Vitality, Heroic, Spirit, BIG, Astralis, Outsiders and MOUZ would be the prime picks if there was a Pick ‘Em, but there are banana peels around every turn — complacency cannot be afforded.

Oh, and Complexity are here too. Set your alarms NA, they're gonna give us two of the worst games of the event, same as usual.

But don't focus on that, sensible reader. Focus on BnTeT, dumau, and biguzera. Focus on Imperial bombing out and making Twitter incredible, or steam coming out of SPUNJ’s ears after Jame saves for the fifth time that half.

It may not be the LANXESS just yet, but that's no excuse for skipping the foreplay. Counter-Strike’s third Major is underway.

Are NAVI really back in (yellow and) black? 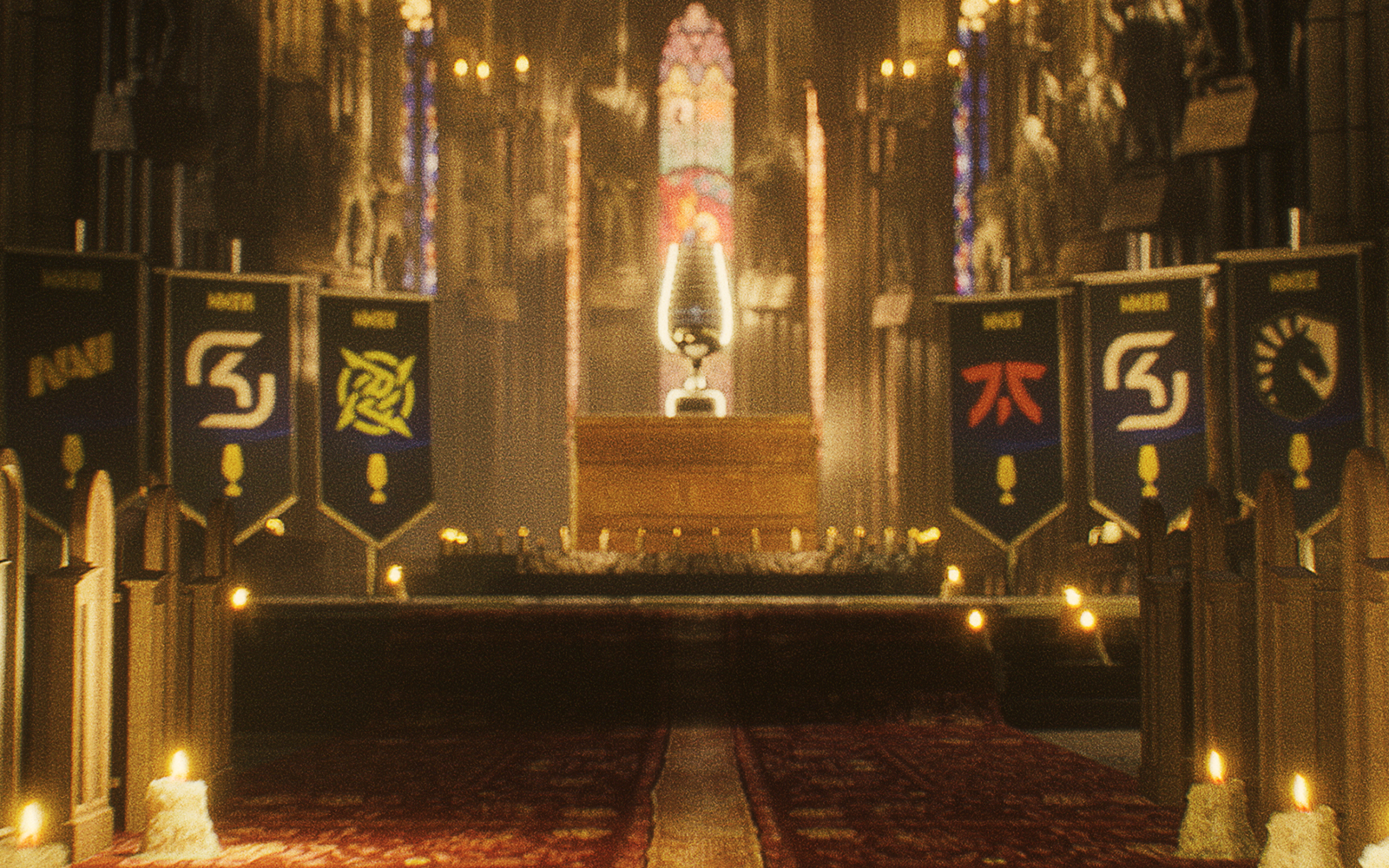 Then, we get to group stage #2, featuring all the big boys: NAVI, FaZe, ENCE, and checks notes Liquid?

I mean, they are the last team to win IEM Cologne in front of a crowd way back in 2019 but a fair amount has happened since then.

Stewie has had the Romanov treatment, Twistzz has won a Major with a European team, and nitr0 has had a team blow up in an entirely different esport.

Yet, the Yanks have a trap card in the form of YEKINDAR, something we covered here.

The real story, however, despite the Latvian’s visceral sauciness, is whether NAVI’s dominant win in Lisbon is a true return to form.

electroNic, with the help of a 4000 word dossier from B1ad3 a game, has taken to IGLing like an American takes to drama. And, his calls barely even matter anyway: nobody here can withstand b1t, electroNic, and s1mple in peak form.

FaZe would love to disagree but their post-Major hangover has lasted so long we're starting to think they need to drink more water. Yet, it's still silly (and really funny) to write them off: karrigan is putting real pressure on himself and his team, so we've got a feeling they'll roll out of bed for this one.

Next in line is ENCE. They have Spinx back, but that didn't help them in Portugal. Officially they're #3, but their form and firepower beyond Spinx implies that's a placeholder despite their Olympic-diving level deep map pool.

After those three were very much into dark horse category — Cloud9, G2, NIP, and FURIA (if they keep playing to their opponents level…) are all decent outfits.

sh1ro and Ax1Le have that Dallas win under their belts, and we’re never going to say no to a bit of REZ and brollan or NiKo and m0NESY.

But, these teams only become relevant once one of FaZe, ENCE or NAVI slip up. The Major final, despite NAVI’s Last Dance having more asterisks than the night sky, was a great game, and Cologne could bed in a fantastic rivalry — it would be a real shame if the crowd didn't get to see that matchup.

But, it wouldn't be the end of the world: All the best teams are here, vying to grab one last trophy before the player break.

Cologne is as good as a Major. And it's a hell of a lot better than anything else that happens in a Cathedral. Don't miss it.

📚 Things to know before you play