Astralis avoid shame, Movistar are struggling without a star to orbit and HooXi had a nightmare start to life at G2.

Riding into the sunset

Not only did Movistar Riders miss out on the RMR after losing SunPayus, but Astralis didn’t miss out.

The last Spanish hopes’ last shot was cut depressingly short by a Danish quintet known as Sashi, who you probably don’t know anything about.

We’ve all been there, in fairness. We may need to ban Danes from FACEIT and matchmaking.

For Astralis, their blushes were spared as they snuck through on the final attempt, this time with minimal fuss. Why did it look so difficult before?

Poor farlig looks like he has the world on his shoulders at the moment. The curse of replacing device is a brutal one.

At least, for them, they dodged the embarrassment of not making the RMR. For us, personally, it’s a blow. We’d get weeks of jokes out of that.

SAW and HEET also picked up spots in the RMR, while 1WIN - with flamie - beat out mou and Dosia on their way to one of the final spots.

GamerLegion, who seem to have picked up siuhy without any acknowledgement, qualified in a deciding game and smooya’s Benched Heroes qualified by the skin of their teeth.

Astralis might finally have overcome their demons in los kogutos, but they did fall to FaZe in the semis at BLAST.

Not sure which would be better, in truth.

As always, if you want more on any particular game, you can find any result here.

The long week of games finally came back to bite them, with broky allowed space in a 1vx that you just can’t afford to give him. He picked the Danes off one by one to punish their puny insolence.

That was after a new-look OG toppled them in two. Turns out having one of the best AWPers in the world IS better than having farlig. OG, in fairness, also smacked FaZe around on the Friday. They are not to be trifled with.

All is not well in Denmark because Heroic are struggling too. The move to replace refrezh for jabbi has so far not turned out so well. They got destroyed by a rejuvenated Team Liquid and dropped by a sluggish Ninjas in Pyjamas to fall off at BLAST.

NaVi are back… ish. They pushed past Vitality in two maps and s1mple looked good, but not god level just yet. Obviously that’s expected, but it’s still weird to see s1mple not getting 55 kills in two maps.

Now, for the elephant in the room.

If you thought Danish CS was struggling before, spare a thought for poor HooXi.

After joking around about not needing to get a kill and still being able to win, he picked up two kills in a whole map.

But losing. Thus proving himself wrong. Never before has a quote made someone look so silly so quickly. G2 were dumped out by Vitality, and question marks were raised over HooXi ALREADY.

A taste of the poisoned chalice he has accepted, for the Dane.

He did, however, begin his redemption arc as G2 mowed down Vitality in a rematch. It might take some time to build respect, but it’s a start. 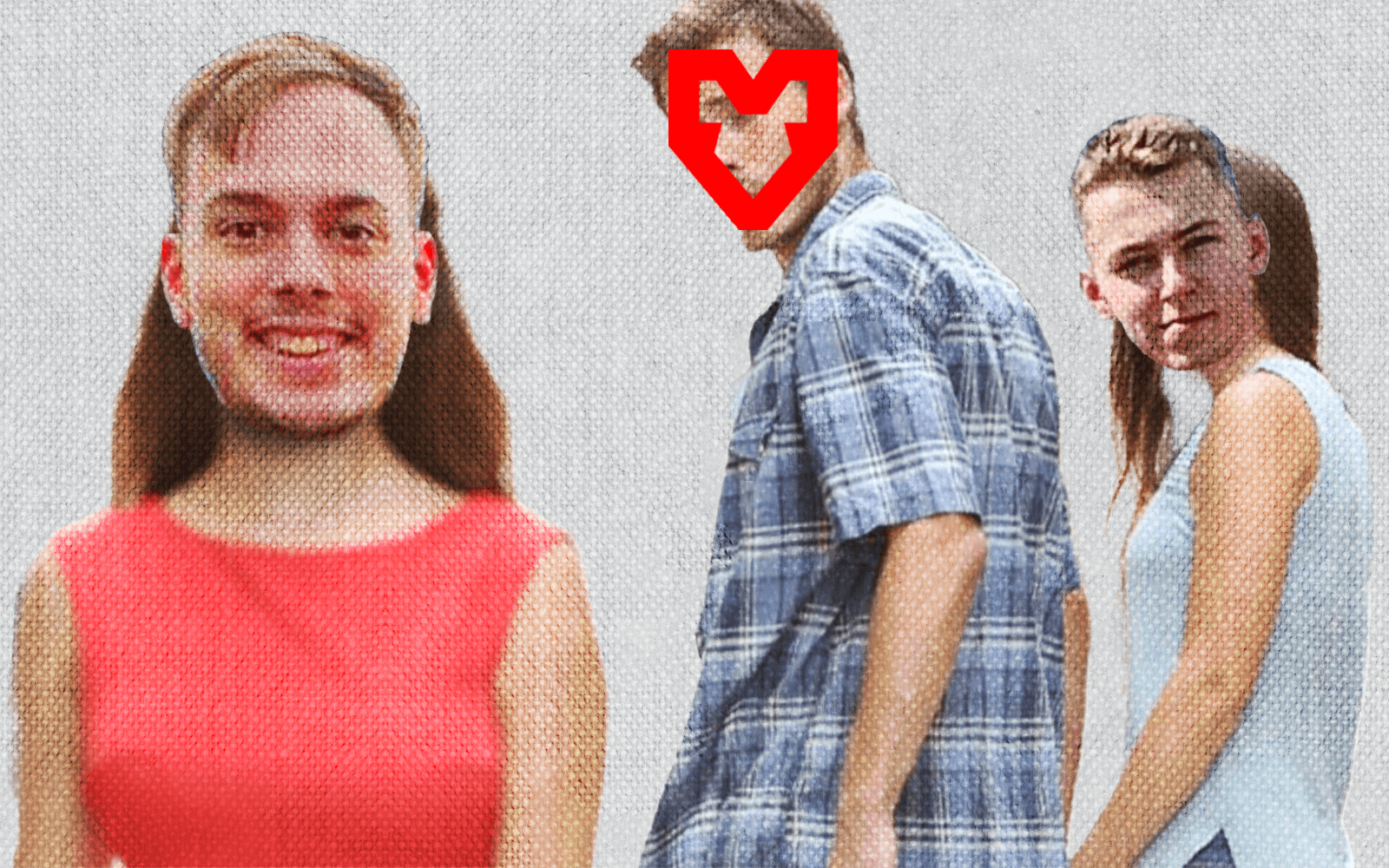 Don’t get us wrong, bymas has been lacking and xertioN definitely deserves to be called up to the main roster. But why now and like this?

They had an entire player break to think about this, giving the team more time to practice and prepare with their new player.

Instead, they let bymas do the dirty work and qualify for the RMR, and then did their best “Of Mice and Men” impression and showed him the door before the mob could.

Besides, one of the main reasons bymas was doing so poorly was because he was forced to lurk, when in our Gold Nova tactical minds, we’d see him more as a successful entryfragger.

“But very handsome and super skilled TL;DR writer” - we hear you say - “isn’t xertioN also an entryfragger?”. Yes. Yes he is.

So - if MOUZ needed an entryfragger - then why not make bymas your entryfragger? See, it’s not bad, just weird.

Adding to all that, the main problem for MOUZ still doesn’t seem solved: dexter’s experiment. The Aussie has apparently been rewarded with another few months on the roster after only achieving sixth place at Cologne.

In that regard, xertioN might be a great addition. From what we’ve heard, he is very vocal in the game and a great personality to have outside of the server. Something to liven up the roster, you could say.

At the end of the day, we really think xertioN deserved it, but also that bymas didn’t. What can you do against the cruel duality of roster moves.

Baltic CS: The Return of the Espiranto