We’re starting to believe once more in Vitality, we’ve lost all faith in OG and we never really had any in NIP. 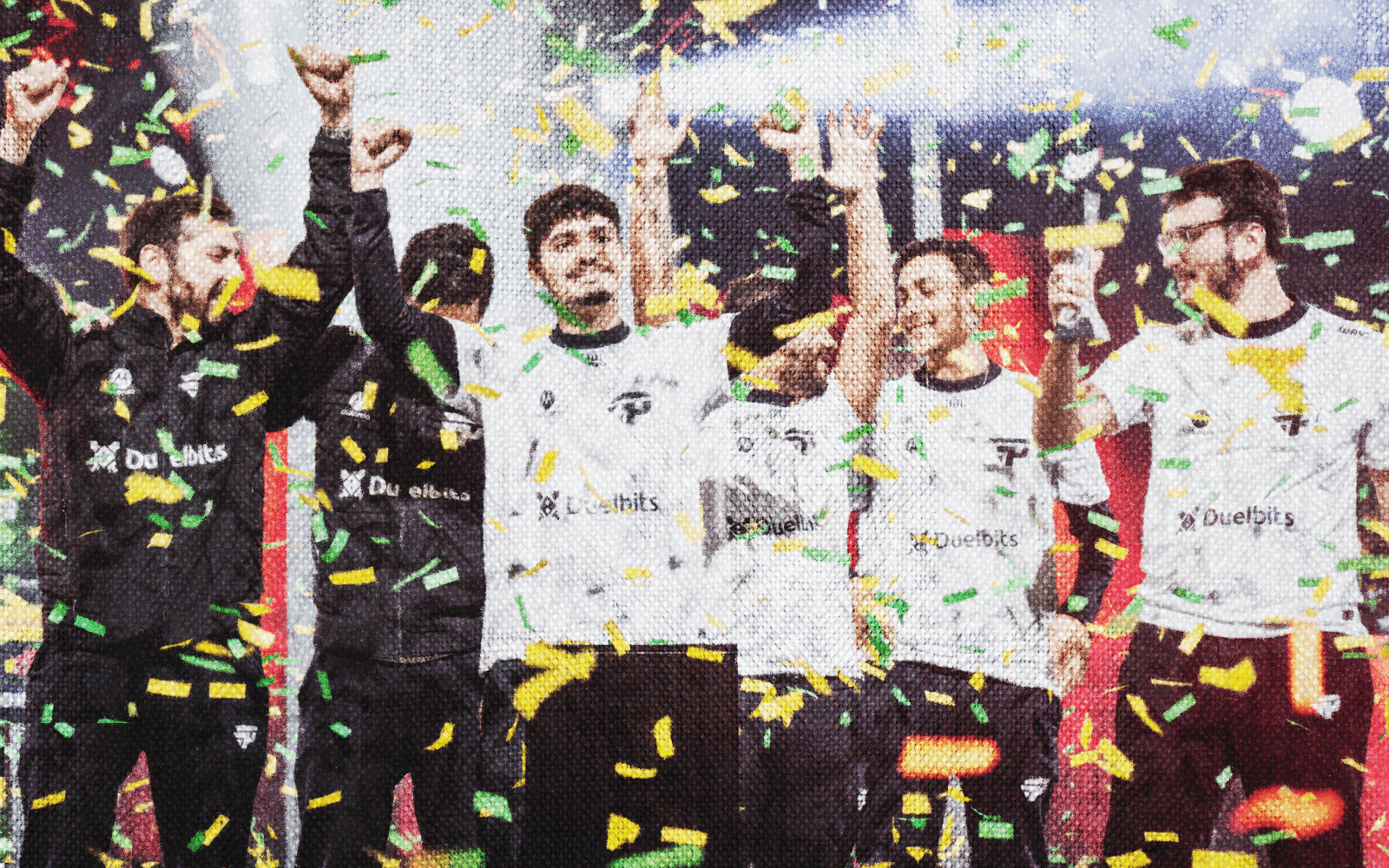 They say everything in Australia is upside down, which explains why they seemed to be aiming for last place in the group. Sorry, VERTEX.

Two Aussie teams met six non-Aussie teams in Melbourne, with OG coming in as a massive favourites, followed by Entropiq.

If you looked at the team list and thought “f*ck off am I staying up all night to watch OG coast to a trophy”, we can’t really blame you.

You were massively wrong, though. Take that, strawman!

OG, much like both Australian teams, couldn’t get out of groups. Yeah, really.

They got popped in a BO1 by Entropiq, which happens, but got 2-0’d by Wings Up Gaming. Wings Up. Despite their sensational name game, they shouldn’t be beating OG in two maps.

Wings Up were very much the surprise package - players like gas, lan and ChildKing all made names for themselves - but they were helped by a horrendously average OG performance.

Wings Up were outclassed by paiN, and Imperial outmuscled Entropiq. Somehow. We’re… not sure how that happened.

It had been four years since FalleN and fer had won a trophy on LAN… and it would remain that way. paiN needed three maps, and an overtime, but they had toppled their own heroes.

The additions of zevy and skullz look inspired. They’ve come out of almost nowhere to be some of the most dangerous players in the region and been a major part of them winning an international trophy.

OG are well and truly back - a great performance at BLAST followed by a complete chokefest in Australia. It’s like Aleksib never left.

Can you say that a team choked when they still qualified?

At the start of the week, most people would’ve said of course NAVI and Vitality would make it. The third spot was always a bigger question, I think a Fnatic or NiP guess was reasonable and Spirit, on their best day, wasn’t an impossibility.

And that’s what we got! Sort of. Vitality, Fnatic, and NAVI are all making it but NAVI has felt absent.

They end the weekend with just two victories, versus Fnatic and Spirit, and a three-series loss streak. Making it at all, after the weekend they had, feels like a miracle.

It’s not that S1mple was bad (no matter what HLTV is trying to say) the whole team just felt lackluster. sdy and b1t both ended the group with negative ratings, while electroNic was barely in the green.

Vitality, on the other hand, looks alive. Which means next week they’ll probably lose by 10 rounds to a team we’ve never heard of.

ZyWoo topping the group isn’t shocking, that’s just ZyWoo things, but Spinx coming in second with a 1.21 rating is a big point of hope for any French fans who still have the guts to think Vitality will start really succeeding.

As for Fnatic, they looked pretty decent. It’ll be interesting to see if they keep this going, considering this team has only existed in this format for a few months.

Moving on from Group A: 🇪🇺 Vitality, 🇪🇺 fnatic and 🇺🇦 NAVI. 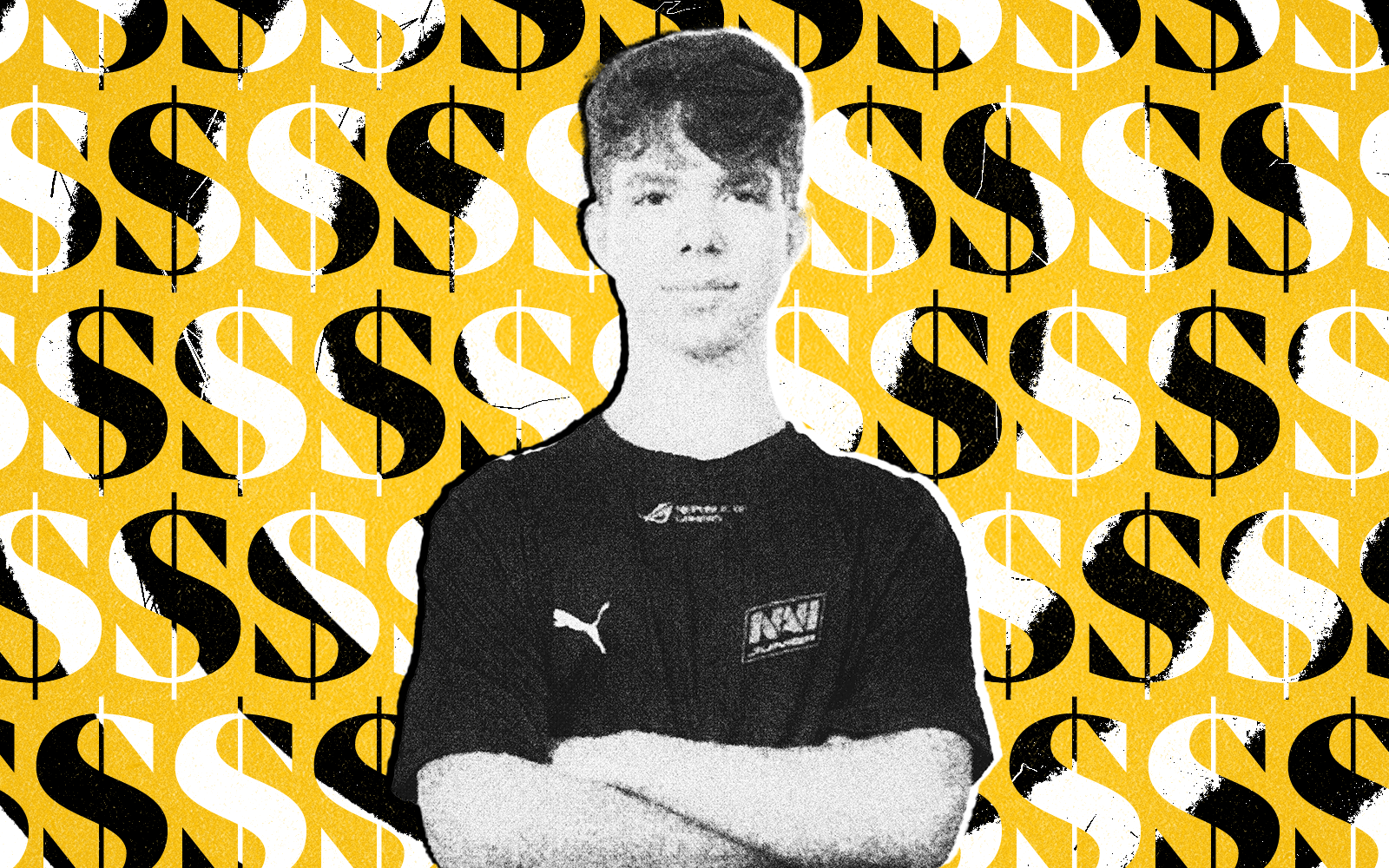 NAVI coach B1ad3 told the whole world that headtr1ck wasn’t ready for tier one Counter-Strike, and then a few weeks later is trying to flog him for a bunch of money. Erm, good luck?

“Yeah this car is alright, not really road legal though. Thirty grand though, good deal.”

Thing is, B1ad3 sort of has a point. He’s a good player, but for NAVI’s level, he’s never going to quite get there. For crying out loud, they sold m0NESY. headtr1ck is never going to be the #1 guy.

But he’s still young, and improving, and for a tier two team who have some time and money to spare, he could be a hit. He’s not a ready made star, but he’s a talented player who can improve with you.

We’re doing a better job of selling him than NAVI, really.

Not that that’s saying much. Best of luck, headtr1ck - your coach says you’re not ready to play at the top tier and they’re trying to sell you. Hopefully you find a good home.

Nothing (much) in Prizemoney

Ninjas in Pyjamas is such a weird team. And we’re not just talking about them spending $1,000,000 on device, only to let him sit out without telling anyone why. No, it’s more that anything they do on the server, is as baffling as what they do off it.

They 2-0 Heroic, get 2-0’d by NAVI, then proceeds to beat G2 2-1 and gets reversed swept by MOUZ in the final game before hitting the playoffs. It makes no sense.

In a way NiP is perfectly balanced. They’re either complete dogshit or borderline amazing.

Coincidentally that’s also the best way to describe their ESL Pro League groupstage. They lost three matches 0-2 in a row, then beat Endpoint 2-0 and had a chance at qualifying if they could beat NAVI without losing a map.

Elsewhere Spirit are just a ghost of themselves. They beat NiP and Endpoint, but didn’t get a map against any of the playoff teams. Endpoint ended up bottom of the group, but they weren’t far away from making it out.

A resounding 2-0 win against NAVI was their only victory, but overtime losses against NiP and Spirit did point in a positive direction.

No such thing for NiP however, who must worry that it’s not only their failed investment in device that isn’t paying off.

Maybe Cloud9 is a little too high…

🤦‍♂️ (The wrong) decisions were made.