Aleksib wasn’t the only person to join NIP, FaZe start Pro League with aplomb and we have a location for the first Major of 2023. 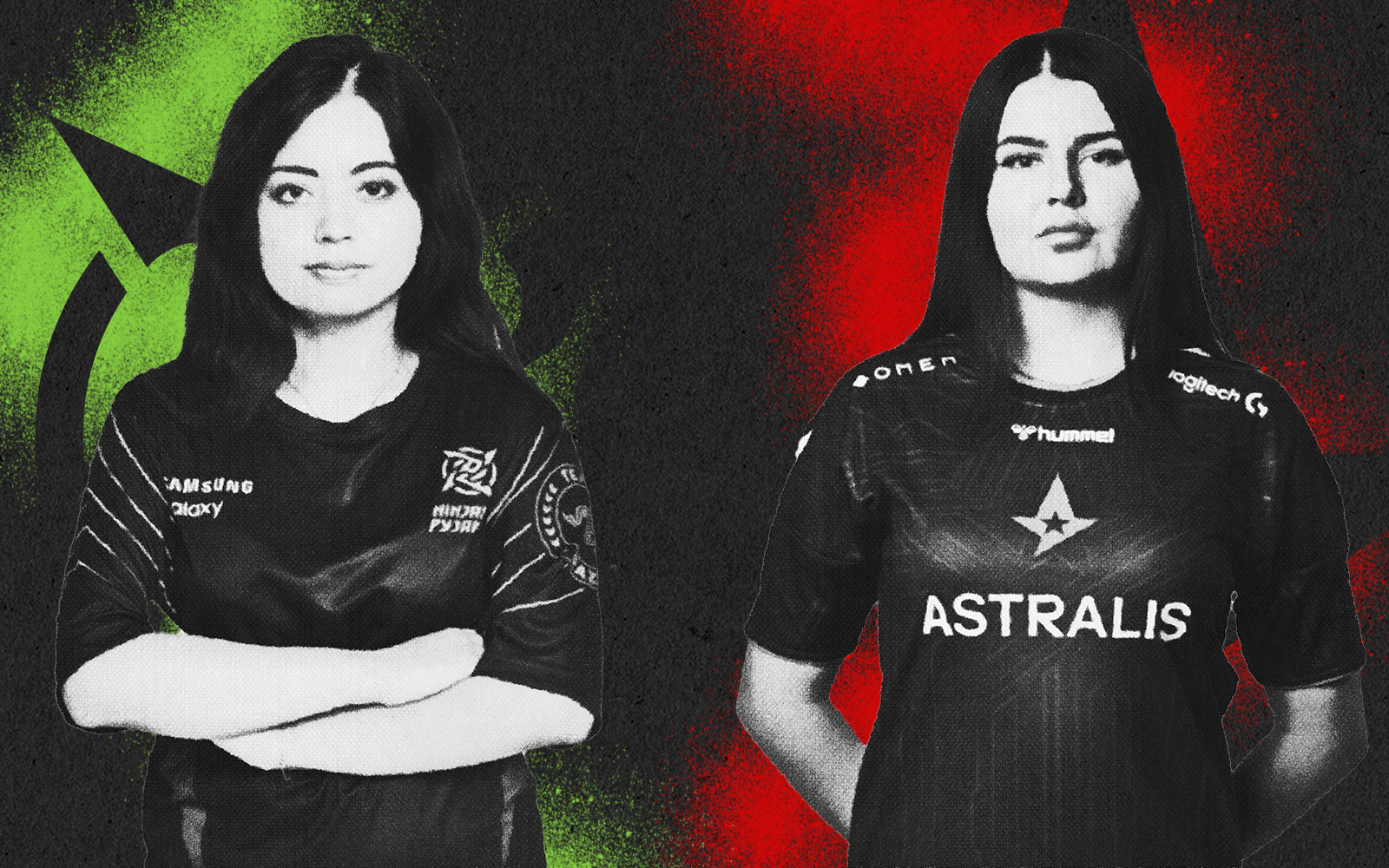 Women’s CS:GO is finally getting the post-COVID boost it’s been begging for.

In the before times, when we could all safely go eat a taco without worrying it would kill us (unless it was from Taco Bell), the women’s scene coasted by on tournaments running alongside popular male tournaments.

Season one contained a few big names, with organizations like NAVI and Nigma (of dota2 acclaim) but season 2 promises to have more teams that the average fan has heard of.

That isn’t just good in terms of publicity and money. Fans of a team like Astralis are more likely to watch for a team named Astralis, no matter who’s on it.

Six of the eight European teams are under banners that you’ve probably heard of, which is almost better than what can be said of some of the Pro League groups.

While this roster news for the Ninjas will likely be overshadowed by their primary roster’s changes (go Aleksib, read on) it’s exciting to see more big brand organizations entering this space.

And, in true Astralis fashion, they started their season with an 0-2 loss to BIG EQUIPA.

After the madness of Group A, with Endpoint beating NAVI and fnatic out-qualifying NIP and Spirit, Group B was always going to underwhelm, wasn’t it?

G2 and FaZe picked up boring wins against MIBR and this group’s San Marino cosplayers FTW Esports, while Outsiders’ win over BIG probably decided who will come third in the group.

After losing YEKINDAR we’ve barely heard from Outsiders. But, there’s a new king benefitting from Jame’s system: scrub-killer FL1T, who has a 1.54 rating after four maps in Group B. Just like a man playing for that Bleed eSports bag.

G2’s 4-0 record in maps is a tad flattering, given that the last two of those wins were overtime wins over BIG, with HooXi dropping 31 kills in 71 rounds.

Luckily, huNter- dropped 66 and NiKo 57, which was just enough to beat a BIG side that Outsiders made look average the day before.

As for FaZe, their summer break ring rust is still visible. MIBR’s 19-year-old wonderkid brnz4n — don’t ask us how to pronounce that — put up a statement performance in a 16:9 drubbing of the world’s best team in map one.

FaZe woke up to batter MIBR on the two remaining maps, storming to a 15:0 lead on the CT side of map three, Overpass, before closing it out 16:4. karrigan and Twistzz even bought a few P90s, for god’s sake.

All that means it would take a pretty big upset for it to not be FaZe, G2, and Outsiders in the three playoff spots but there’s still plenty to play for: Those three teams will be fighting for 1st place (or 3rd place, so they avoid NAVI) against each other in the final three gamedays, while BIG and MIBR still have a chance to pip one of them to a playoff berth. Sorry FTW.

But who needs jeopardy in a group stage when you’ve got the Battle of the Bots to look forward to? karrigan vs HooXi fills the primetime slot of 19:30 CET on Saturday when G2 face FaZe.

Can NiKo’s budget karrigan out-do the real thing? Can jks complete a map without a whiff? Can broky attempt an opening kill?

It may be a fairly meaningless seeding-decider, but it’s still compelling. And come on — we know you’ll be watching too. Roll on Saturday!

BLAST get their crown 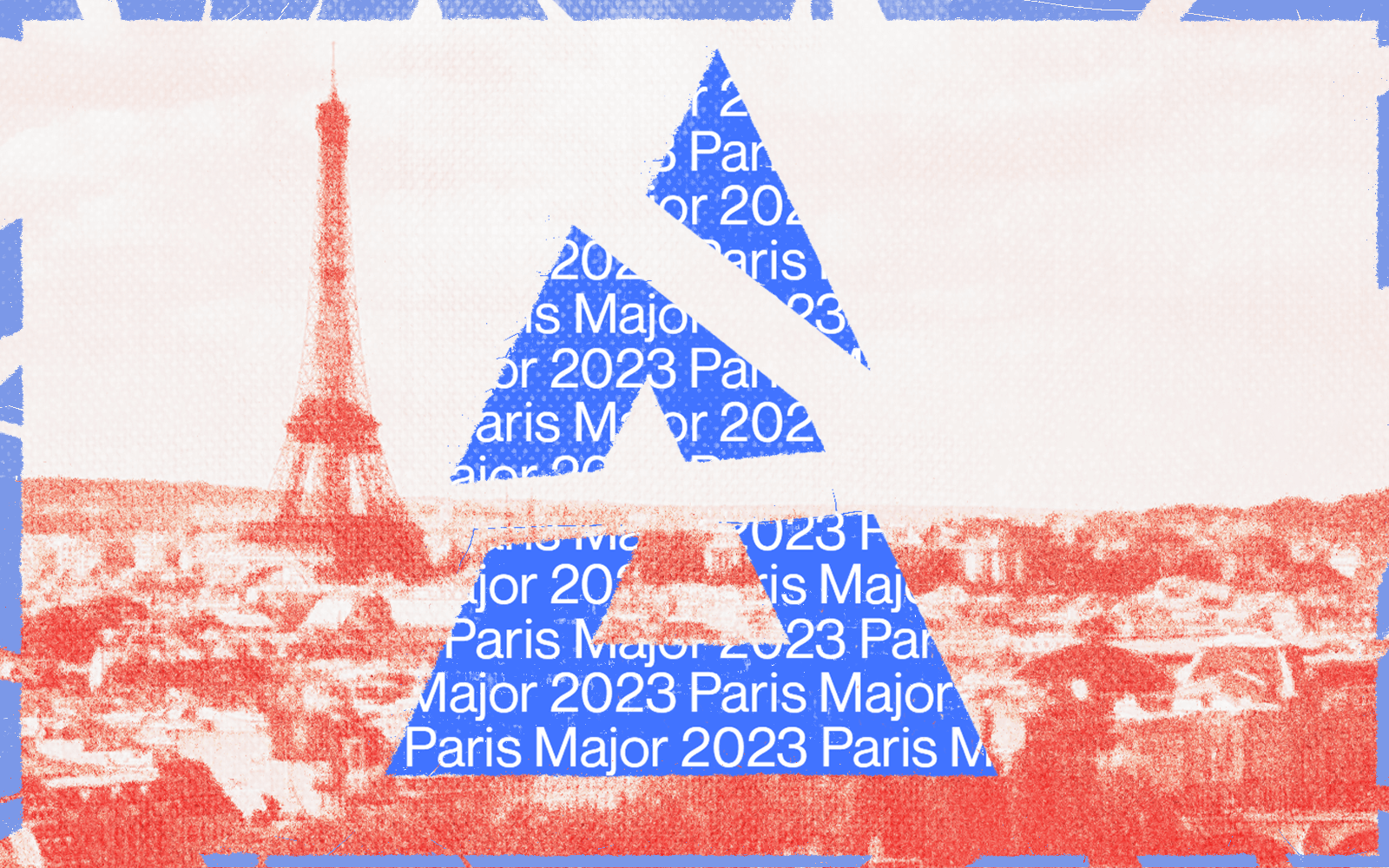 The good news: BLAST have been given the Major according to Dexerto.

Their productions are incredible. Beautiful to look at from inside the arena, and clean and cool from your gamer chair. It’s near-flawless ever since they ironed out the wrinkles at the start.

The bad news? It’s in France.

Alright, that’s sort of a joke - France is one of the best second world countries in the world. Paris is a stunning city, and in terms of Counter-Strike heritage, few countries come close.

In May 2023, BLAST will be bringing their unique flavour of Counter-Strike to the historic city of Paris for the Major. A beautiful sentence. Just, one problem.

Much like the Major in Rio, if you’re wanting to travel in as a spectator, you might want to know that apparently French law states that the casting will have to be in French. So if you’re like us - uneducated - or just haven’t added French to your repertoire just yet, you’re out of luck.

We say that, but you might at least not have to go to France. So that’s a plus.

Rumours seem to suggest the next Major of 2023 will be run by Perfect World, meaning it’s likely to be an Eastern one. Perfect World run the game in China, but we would be surprised if the Major was there.

We’re hoping for Japan, just for an excuse to go there. 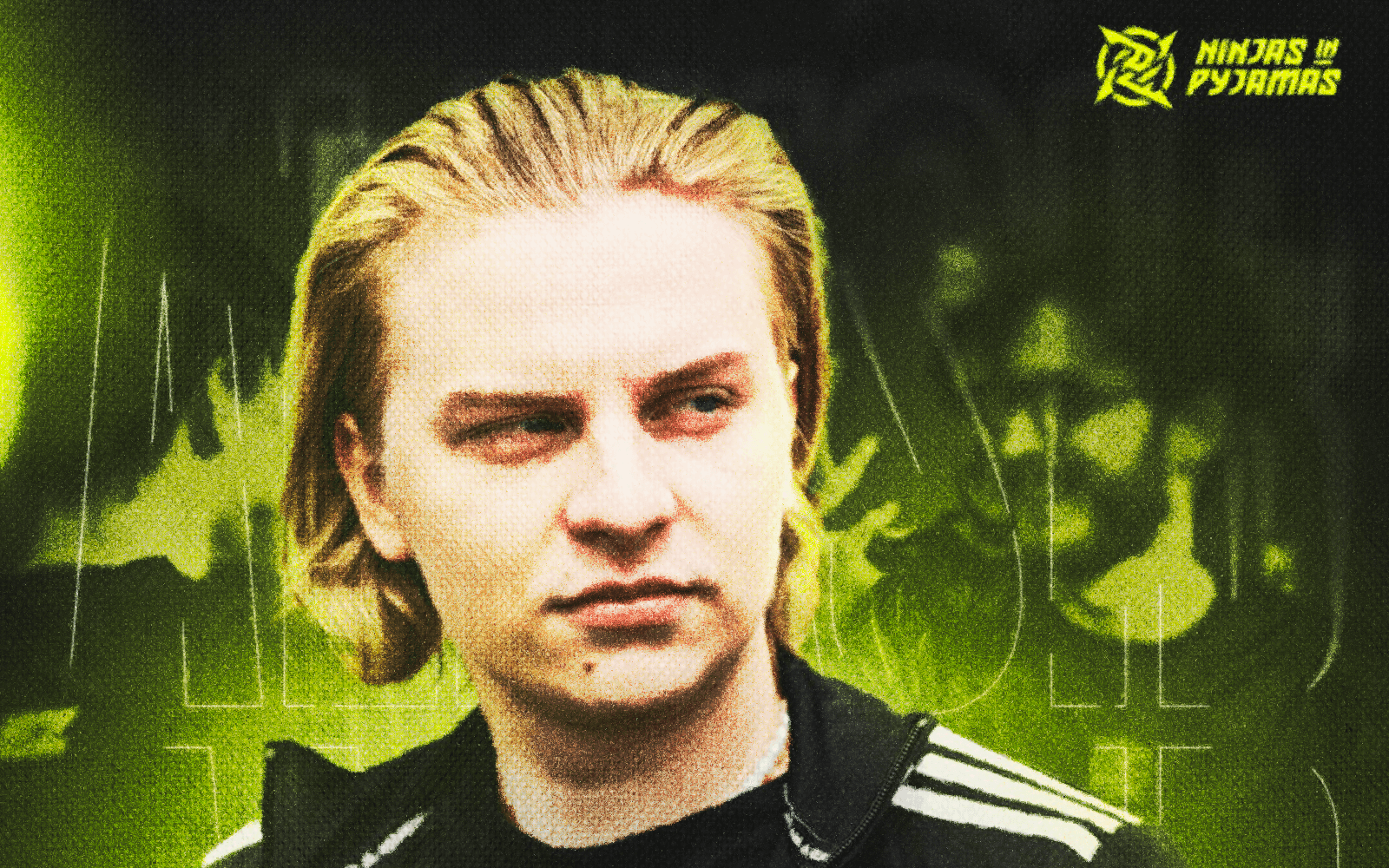 At the eleventh hour…

We’ll let you in on a little secret. Though we are bona fide gamers, we don’t stay up til 5am to finish and send this email. Some of us even have families and children, and can’t stay up all night.

The newsletter is usually done and dusted by midnight European time, and we were chilling. Phil had put the kid to bed, Jack was off mourning the queen in his own… unique way and napz was probably enjoying some local Dutch delicacies.

Plopski was out, and the forgotten man, Aleksib was in.

That’s great and all. Really happy for you. Even if you did make us stay up later than usual. Really cool. Just one question.

Brollan joined to talk Swedish, hampus was already IGLing and came in as a leader, and Plopski… alright, fair enough. You did have to cut Plopski, realistically talking. The guy is just not it, at this level at least.

NIP have been splashing the cash recently, with an expenditure of probably over $2m in the last 14 months or so, on buyouts alone. This one probably suggests that they’ve given up on device ever coming back; else he would have been the obvious replacement for Plopski.

Supposedly, the roster lock for the RMR - and therefore the Major - was tonight, or tomorrow. Not only was this a last minute move for us, it was for NIP.

Will this move work? Lord only knows. Brollan didn’t want to go international on fnatic, hampus has to go back to being ‘just’ a player and has nearly always been on Swedish speaking teams, and they still don’t have an AWPer.

Predicting NIP is a waste of time, though. It’s like trying to guess what Kanye West is going to say next.

🪄 The teams are revealed

🤔 No lack of ambition