Europe has the best team in NA, HooXi has found the magic formula and BIG can’t stop… BIG-ging. Welcome to our 300th newsletter!

Who is the best team in NA?

If your answer to that question last week was ‘BIG Academy’, you’re either completely lost or some sort of time traveler/mastermind, because you would have been completely correct.

They’ve been on a tear at Fragadelphia, doing their bit to completely destroy NA CS. You know that meme, that’s like “man who thought he had lost all hope loses last bit of extra hope he didn’t even know he had”?

That’s NA fans seeing Apeks and BIG Academy in one semi-final and TeamOne in the other.

Still, at least it avoided the conversation about whether or not there being two EG teams playing each other in the semi-final is a conflict of interest. It is, but it’s also Fragadelphia; who cares?

There’s a handful of passable-to-good teams in North America. Let’s not eliminate more than we need to from local LANs, for crying out loud.

BIG have been totally dominant - at least until the semi-finals, which were played late last night, after some of our bedtimes - and look like the best team at the event. But Apeks, similarly, look up there.

This is the best shox has played in NA, and he was on Liquid for a year or so.

On the other side, EG.PA have shown how much having a little bit of backing can help you improve, as they look a cut above the pack, while EG.CD at least made it to quarters before getting pushed aside by TeamOne.

malbsMd, favourite of the newsletter, has been on a mission since rejoining TeamOne, and he powered TeamOne back to the top. Almost like he’s really good.

Final results can be found here, with our prediction being that BIG Academy might surprise everyone and take the whole thing.

Can’t wait to wake up and see how stupid we look. 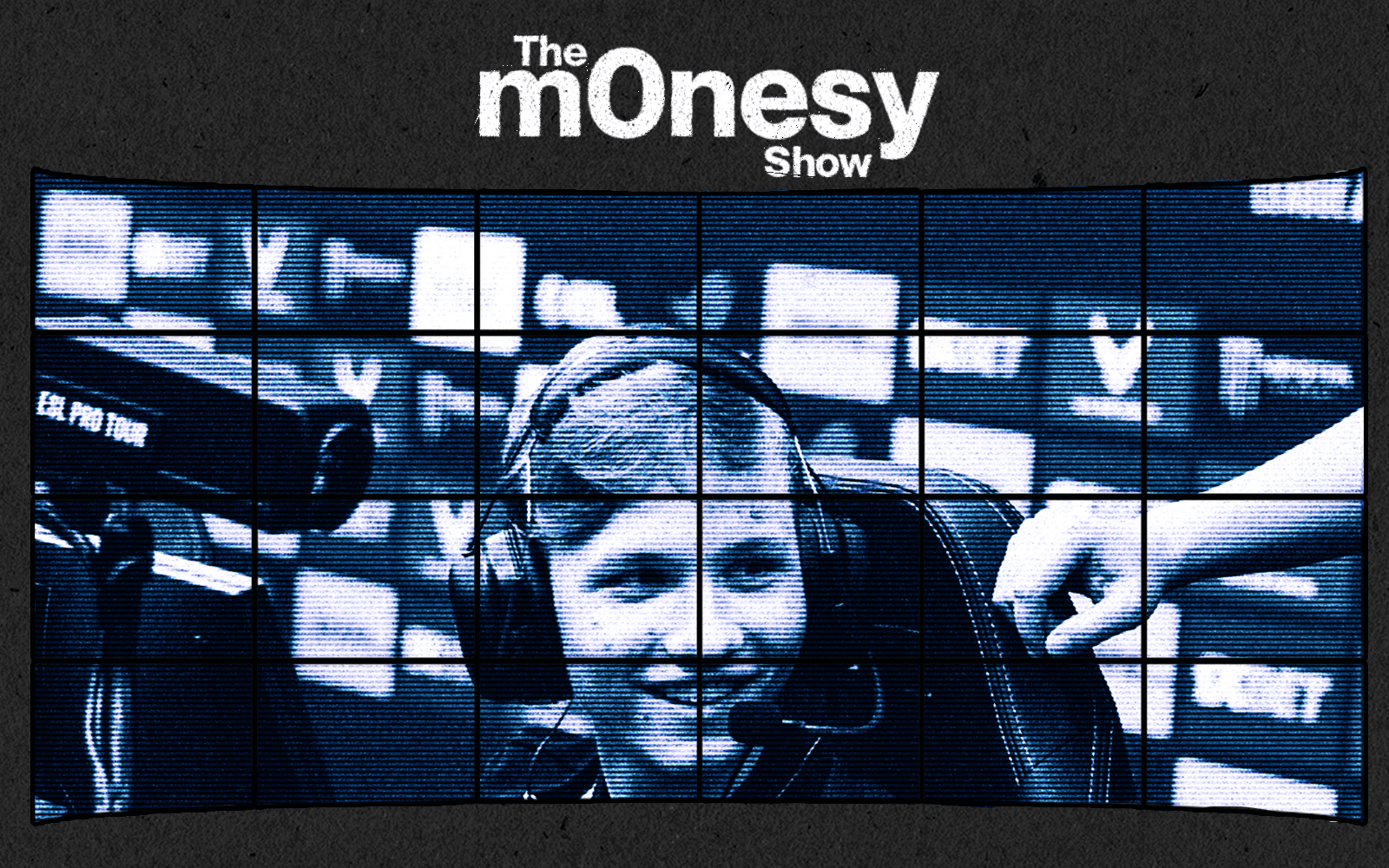 Welcome to the m0NESY show.

We all knew from his debut on G2 that it was merely a matter of time before this skinny little child took over the whole world. The reign of the child king is finally upon us.

m0NESY has made the group stage of ESL Pro League look like the academy league that he obliterated not that long ago, as he has been scything through some of the best teams in the world.

A 1.88/1.56 series against FaZe was probably the highlight, as m0NESY showed that the new G2 might finally be the team that breaks the G2 curse.

Might be, we must stress. We haven’t seen them in a final against a substitute, just yet.

They did go 10-0 in the group stage, though, as they swept everybody away with relative ease. Even HooXi’s been fragging, that’s how easy it’s been. NiKo and m0NESY are both in the top three players at the event, and HooXi is only -12 in ten consecutive map wins.

Maybe HooXi is onto something great.

BIG and Outsiders both took G2 to OT - BIG did it twice - but G2 refused to be beaten every single time they were down and pulled out ten back-to-back wins to top the group with ease.

Watch out, world. G2 are finally, finally back.

Well, they’re here, at least. Maybe for the first time ever.

When we said that BIG was as likely to go 5-0 as 0-5, we weren’t kidding. They are by and far the biggest coinflip team in the competitive circuit.

Don’t trust us? Which other team that’s top 20 in the world will take G2 to overtime on two maps (and still lose both), while dropping a map against FTW, who is rated #53 in the world and managed a combined 17 rounds in 4 maps against G2 and FaZe.

Yeah, we thought so.

You’ll have to excuse us for the constant chatter about BIG, we’re just still sore from all the stolen playoff spots over the years. And they damn near did it again this time.

In fact, had they won against FaZe in the last game of the group, they would have pipped the current Major holders for third place in the group and secured the most unlikely playoff spot.

But as long as they’re the CS:GO equivalent of Tottenham Hotspur, they won’t do that. Instead. they bottled it completely. Up 9-6 after the T side on Dust2, they managed to lose 7 consecutive CT rounds and failed to capitalize on any momentum they got in an 11-16 map loss.

From then on, it only got worse. BIG had favoured banning Overpass (40% win rate) over Nuke (30% win rate), which meant that karrigan and RobbaN got to pick their best map.

In all fairness, when you don’t have a map that’s winning you more than 50% of the games, you might as well gamble, but into a map where your opponent is winning 89% of the time? Is that you Xizt?

Naturally, it didn’t work out, BIG lost and FaZe took the last spot in the playoffs. And BIG? Well, they didn’t go 0-5 so we are technically wrong, but we don’t subscribe to that as they crashed out anyway. Checkmate, right?