FalleN and friends are on the brink of missing a home Major, Bad News Eagles are doing it once again and electronic has had enough. 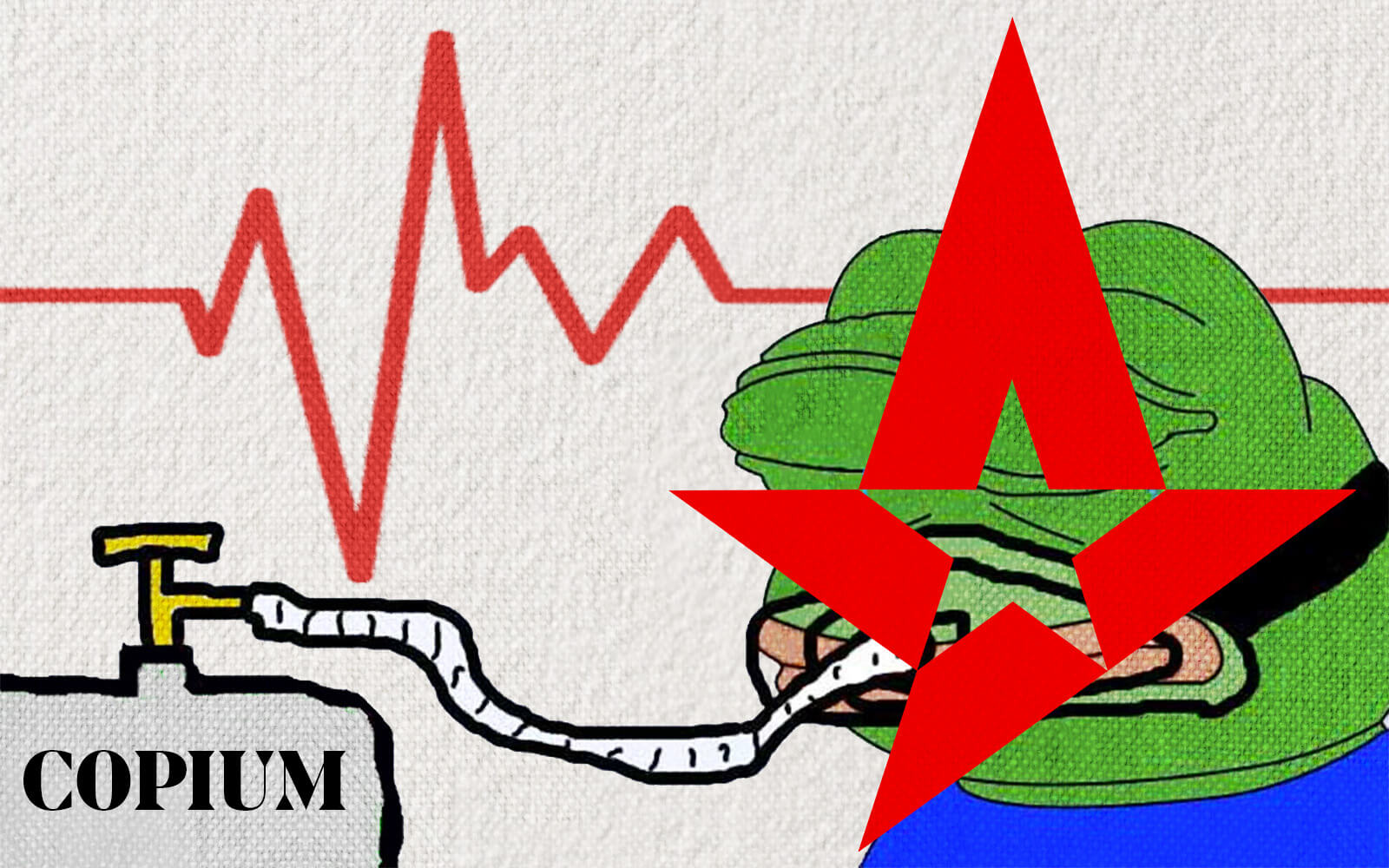 When ESL announced the groups for the Road to Rio RMR they left out one detail: The A in Europe A actually stands for Anarchy.

One of Sprout and B8 is guaranteed to make it to the Major, which is as insane as it sounds. Either Zyphon, staehr, and refrezh might make the Major ahead of Astralis, or else B8, the #69 (lol) rated team in the world, will let five unknown Ukrainians escape the horrors of a war at home for a shot at glory.

The 3-0 teams on the other hand seem pretty reasonable.

FaZe is the world's #1 ranked team and made it through the group stage 3-0 as mentioned elsewhere. They made the job more difficult for themselves: going to overtime on four out of the five maps they played, which is vintage FaZe Clan.

The other qualified team from Group A is NIP who, despite having AleksiB as their IGL, looks... good? If you're as surprised as us: Don't be.

hampus has always had some serious talent and unleashing him by taking the leading duties off his shoulders was a good idea from NIP. And judging by his stats, it seems to be paying off.

Someone whose stats we never need to look at is s1mple, and once again he was the driving force behind NAVI’s easy 3-0 group stage in Group B. Illuminar, MOUZ and Outsiders never really stood a chance. As it should be.

At the other end of the standings, Group A is also delivering anarchy.

The 0-3 teams aren't too shocking. ECSTATIC and Aurora were never expected to fight the likes of G2 and Astralis. Those big teams are obviously doing much better...

Or, that’s what you'd think, but the standings beg to differ:

The Danes and The Names find themselves 1-2, eyeing tickets home, instead of tickets to Rio. Lucky for them the draw has been completed and they're playing weaker opposition in their first BO3s of the RMR, going up against GamerLegion and forZe respectively.

But, who cares: Astralis qualifying or not qualifying for Rio only tells us how long they'll stay on life support before the plug gets pulled. So does it really matter who they play? It'll end the same way regardless. When life support isn't enough you might need a new device

Qualified for the Major:

Eliminated from the Major: 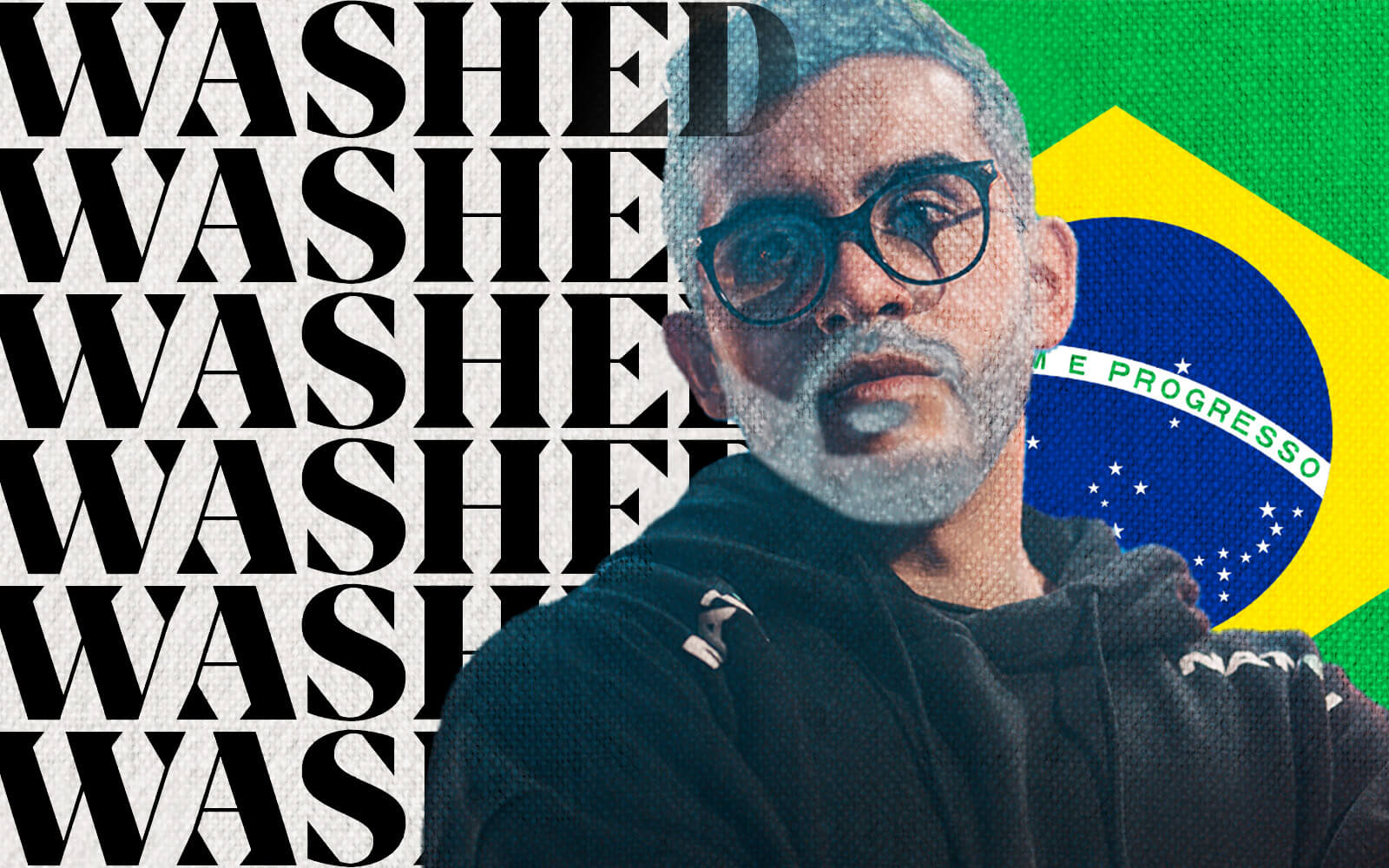 Over the pond, the American RMR was expected to be a formality for Liquid and FURIA.

And that was the case — for one of them. Liquid marched past TeamOne, needed overtime to beat MIBR, and then dispatched of Complexity in the 2-0 match to qualify for Rio.

Hometown hopefuls FURIA, though, encountered an unlikely but lethal wrench in the works: Evil Geniuses. The once controversial move of -maleK +maleK, and adding the unproven HexT and nealaN is actually paying off.

Who knew, having players with hunger — even no-names — is more likely to pay off than housing a Cloud9 retirement home?

EG didn’t just upset FURIA, they also joined Liquid as the other team to go 3-0 and qualify for Rio. Now, we’re not saying they’re gonna be good in Rio. But, getting a sticker is far better than they’ve looked like doing for.. well, a good few years now.

Speaking of retirement homes, Imperial are back, with fnx as coach, for yet another last dance. Who’s keeping count?

Sadly, it looks like lightning isn’t going to strike twice for FalleN and the boys. Losses to 9z and TACO and coldzera’s 00NATION leave Imperial with a 1-2 record, one away from elimination.

Except, of course, calling 00NATION “TACO and coldzera’s team” is a bit of a misnomer. That team is all dumau. He’s got a 1.47 rating after three maps of the RMR, which is starting to seem like business as usual for Brazil’s newest superstar.

With the Major taking place there, it’s only right that Brazil gets some good representation. FURIA don’t look like they can do that at the moment, while Imperial definitely can’t.

A lot of hope, then, is falling on dumau to carry the nation on his back. But even 00NATION look far from unbeatable, having lost in overtime to 9z in their opener.

ESL, of course, thought ahead: both group stages in Rio will be played in front of a crowd, so the region’s teams being fairly mid doesn’t really matter. We’ll still get that um... “passionate” home crowd.

But it would be nice if they weren’t mid, wouldn’t it? So let’s put on our 00NATION airpods and pray to Deus for dumau to become the superstar the region needs after FURIA went stale and Imperial’s cyronics project went awry.

Qualified for the Major:

Eliminated from the Major:

G2, Astralis and Fnatic may be in trouble

Tune in to this week's episode of Overtime on Inferno where Logan Ramhap goes deep on the biggest news in CS:GO:

The price is right

device back to Astralis? 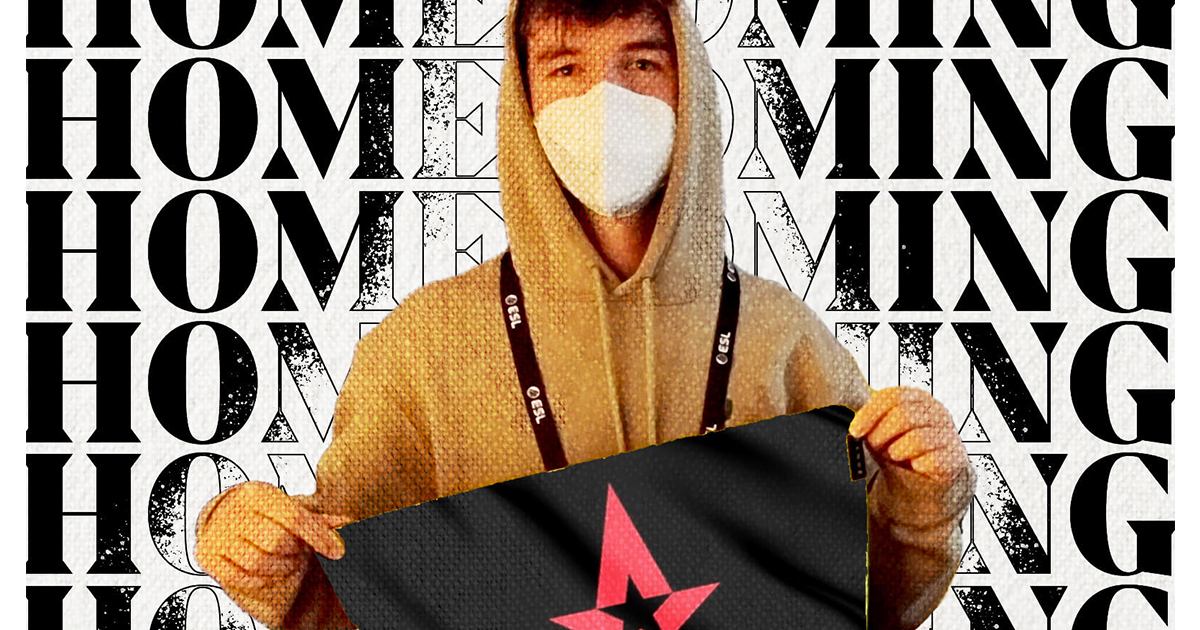 We’ve all been dancing to the tune of Jaxon the last few months because they seem to be the ones able to come up with every bit of breaking news recently.

Then, last week, they broke the story that k0nfig broke his foot in a fistfight (the weirdest sentence we’ve had to write in #307 editions…). Not the most fortunate timing for the self-proclaimed SP34RM4N, considering that him, Xyp9x, and farlig might be playing musical chairs for two starting spots soon.

That soon might be nearer than you’d think because according to Jaxon, NiP and Astralis have now agreed on a price for the world’s former 3rd best player.

At €600,000 in cool cash, the price isn’t far away from what NiP allegedly sent to Copenhagen when device moved to Stockholm. Because device has not been registered during the RMRs for Astralis, he won’t be able to compete for them at the Major, but right now that doesn’t look like a problem since they won’t be going.

The TLDR verdict is that there hasn’t been a bigger win/win in esports since.. well, never.

If device can fix Astralis, he’ll be two for two, as NiP also seems to be fixed by proxy. He just never miss.

🤖 Gotta stay with the times

😢 The sad side of esports