YEKINDAR has made a shock move to Liquid, Complexity are in desperate need of saving and we’re at 75 episodes of the podcast.

YEKINDAR and s1mple get the bag

YEKINDAR has the world at his feet.

He woke Liquid out of their slump, single-handedly — if you believe Liquid’s own interviews, anyway — calling, entry fragging, mid-rounding, anti-stratting and probably cooking for them as well.

After just a few months standing in for the Americans, they’re EPL finalists, #3 in the world, and have a real shot at the IEM Rio Major. Seems like he’s worth picking up permanently, if you ask us. And Liquid agree, finally signing the Latvian permanently.

Of course, the real reason YEKINDAR was a stand-in for so long wasn’t anything to do with in-game. Not everyone’s as good as Cloud9 at funnelling money through certain agencies to certain oligarchs, after all.

But once he was a free agent, it was always going to be Liquid, wasn’t it? He fits like a glove.

As does s1mple in NAVI, who has also put pen to paper on a deal. Which is great news for CS — as long as there’s no VALORANT clause in his three-year contract.

Three years may sound like a long time, and it is. But it only puts more perspective onto Xyp9x signing a FOUR-year deal with Astralis in 2021. The GOAT gets three years, but some bloke who won a few clutches gets four. Makes sense.

Seriously though, when you consider how short esports careers are, three years is a very long time. If s1mple is still the best player in the world in 2025, that will have been 8 years of dominance. That’s unprecedented in any **esport.

But s1mple is the exception.

He’s the best player of all time, and even an 80% s1mple would be a top two player in the world. More s1mple = more frags, more trophies, and just as crucially, more eyeballs.

NAVI have won the lottery. It only makes sense to build a 12-inch thick safe around their winning numbers.

If you’ve never listened before, now is the perfect time - we’re at 75 episodes in and more than 20.000 listens!

The jaws of defeat 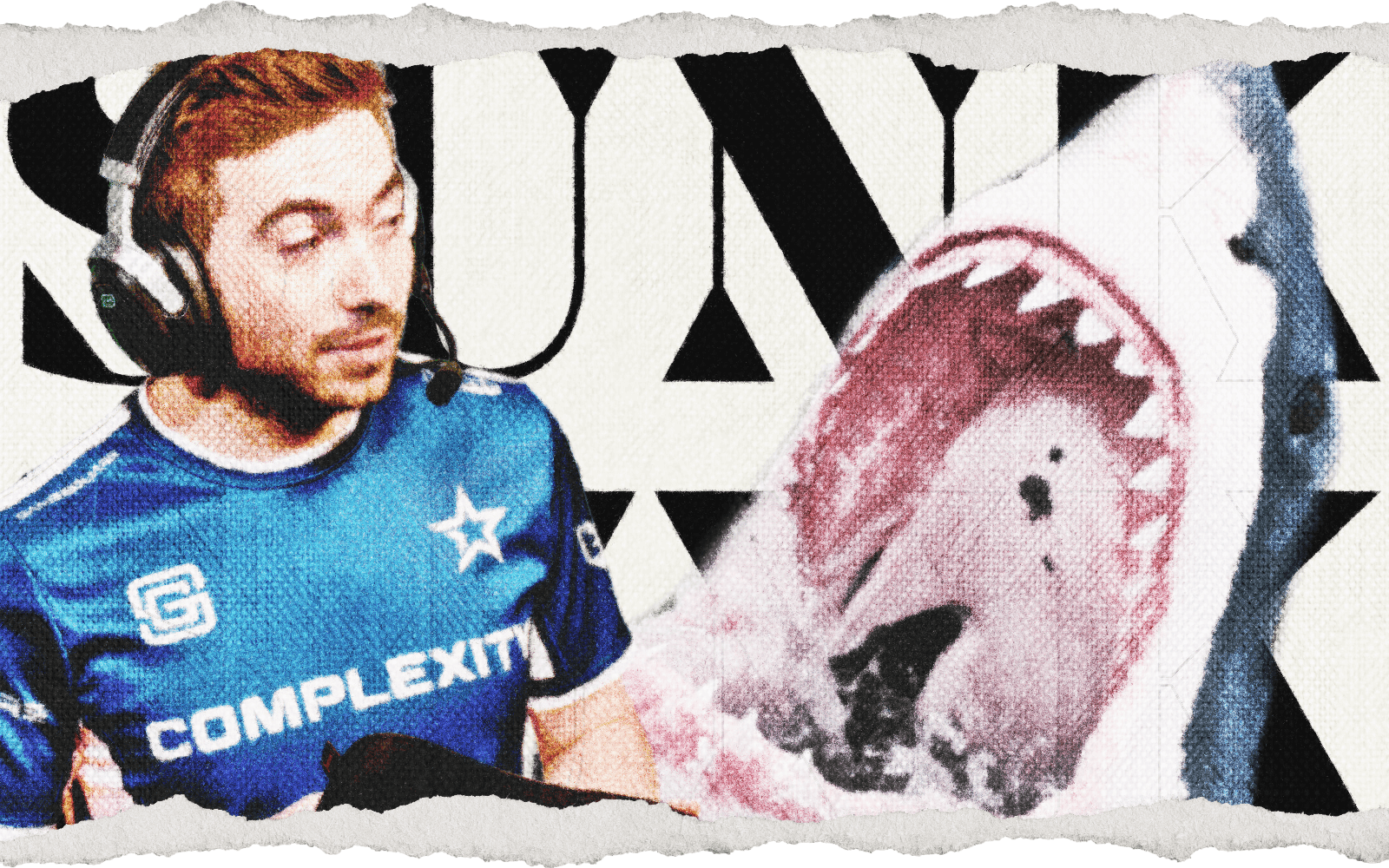 Two weeks ago, on the back of wins against ENCE and Astralis at ESL Pro League, Complexity’s GM, Graham Pitt, said to Jaxon “We can compete against the world’s best”.

Fair enough Graham, but when you lose against the likes of Imperial, 00NATION and fail to qualify to the Major after going up 2-1 in Swiss, no one cares that you went 9-12th at ESL Pro League.

Maybe we’re just a little bit tired of talking about Complexity like they’re the second coming of, well… we got nothing. They’ve picked up hallzerk, and floppy is supposedly unstoppable when he’s in the zone.

But the flop HAS stopped, and in the last month floppy has only managed an 1.08 rating, which is respectable but not quite the world beater that Grim made him out to be.

In Complexity’s Blast Premier Fall Showdown quarterfinal against Sharks, we don’t even think floppy showed up? Ranked 167 in the world and coming off of a loss to FURIA’s Academy, Sharks should have been an easy win for the Juggernaut.

But between n1ssim dropping 49 kills in two maps, and floppy ending up with a 28-39 score, Sharks were just the better team and took a relatively easy 2-0 victory.

We can talk all night about Complexity losing to a team 150 places below them on the HLTV rankings, but kudos to the Brazilians because they were just better.

Sharks will now be facing either MIBR or Team One in their next Showdown Game. Which means more Brazilian derbies in the NA qualifier. Just like it’s always been.

A charlatan, on a podcast?? 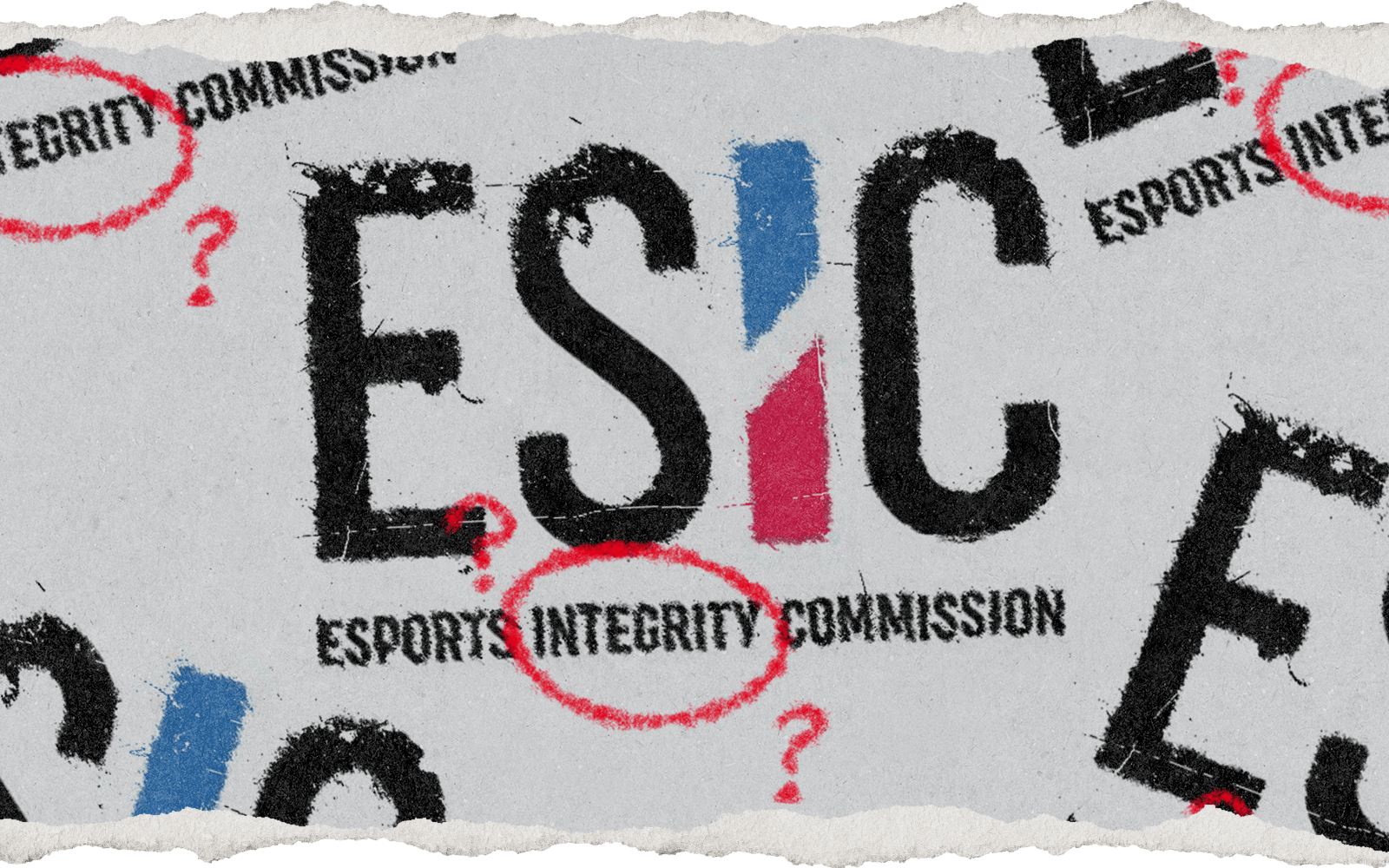 Turns out ESIC are even more of a f*cking shambles than anyone could have foreseen.

Except, well, literally everyone.

That’s probably unfair, given there’s basically no proof that this chancer ever worked for ESIC. But ‘former ESIC employee’ Alexei “Yarabeu” Kurlov claims that a bunch of pro players have been match-fixing and/or cheating on a podcast.

As everyone knows, all the biggest truths come out on a podcast.

Look, maybe he’s not a total bullsh*tter and Woro2k, w0nderful, Dima, FinigaN and HooXi are all match-fixing. Or maybe this guy is just making stuff up for attention. Why wait ‘til you’ve left ESIC to do something about it?

Maybe we’re being too skeptical. It’s not out of the realms of possibility that some tier two pros are cheating or match-fixing - lord knows it wouldn’t be the first time.

But the fact that he left one of the groups of people who could actually do something about it, just to talk about it on a podcast, screams no proof, or at least not enough.

According to a reddit comment - yes, we know, but hear us out - the guy barely knows what he’s talking about. Failure to understand crosshair placement, the idea that sometimes teams do lose rounds by accident and how matchfixing is caught don’t exactly instill confidence.

Basically, we think this guy is a charlatan. But we also wouldn’t be surprised if there was some sketchy goings on. We just don’t think this guy would know anything about it.

📜 Not our style, but worth a looksie