DeathZz has fallen, Movistar’s new replacement is mediocre, stickers are here and Brazil has a new hero… ish.

Sticker Season is upon us

It’s that time of the year again: Capsules are being opened, and crafts are being made.

Major stickers have returned to our game. From the very moment the final RMR games had finished, Twitter lit up with pleas for Valve to release the stickers. Now they’re finally here, courtesy of Valve’s new CEO, ropz… apparently?

As is tradition, they were met with a resounding “Meh” from the community.

One of the first things people noticed was the legibility of the new stickers. A lot of the designs just look like a block of colour in-game, as seen here. The team logos in the background are nearly impossible to spot. Oh, and the autographs are unreadable.

This is only a problem on certain stickers though, and golds seem to be entirely fine. It makes you wonder why Valve thought it was a good idea to put white without an outline on bright colours. They’re only an indie company, so I guess we can’t expect too much.

When you can actually see the stickers though, they aren’t all bad.

We love seeing what players come up with when they get to make their own designs. Some of our favourites from this Major include:

There are a lot of good designs this Major, so this list definitely isn't definitive. It’s just a shame roeJ’s design didn’t make it. Or it would’ve been on the list for sure. Better luck next year. 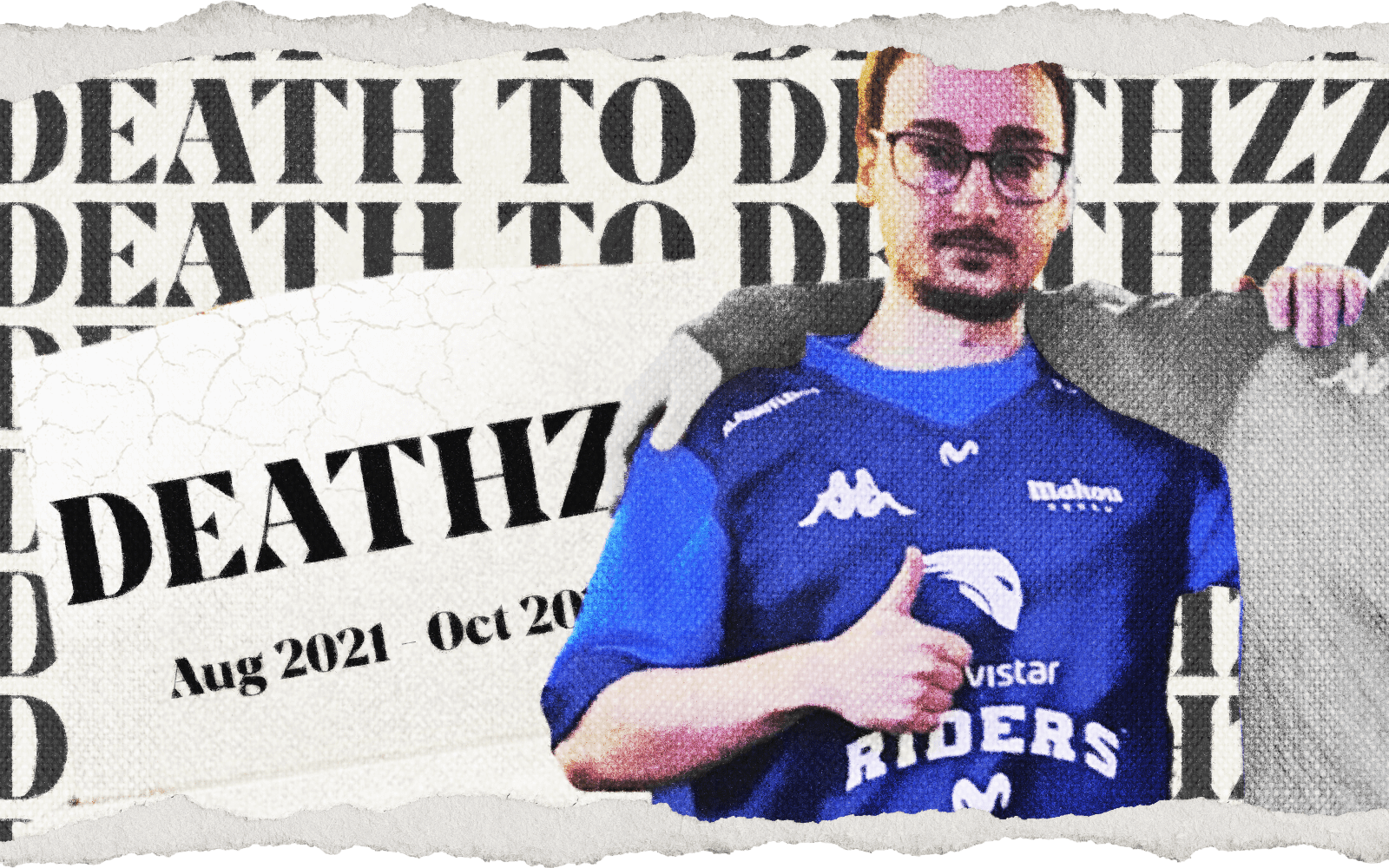 The sun set on the Spanish Inquisition.

We might be mixing two idioms up there. One thing we were expecting (not the Spanish Inquisition) was a change of tact from our Dragonite-supported friends from Movistar Riders, and as such, they have delivered.

Perhaps unsurprisingly, it’s DeathZz who has been cut. Presumably not for gameplay reasons, just for having the worst pro name of any player ever.

Seriously, you can pick anything, and you went with the name of a metal band created by a 12-year-old guitarist with a double-barrelled surname and an angry chubby kid with long hair on the drums?

Since the star they orbited around left, Movistar have been all kinds of rubbish. Missing out on the Major, losing to Eternal Fire, and winning one out of 13 maps at Pro League have left Movistar scrambling for a fix.

They believe they’ve found the fix; it’s in the form of sausol.

A guy who was inconsistent on MAD Lions and was last seen being fine for Partizan. Not exactly the most inspiring signing, but a much better name than DeathZz if nothing else.

We’re not convinced this is going to turn things around for the Riders, but at least they’re doing something.

The only derby in esports delivers 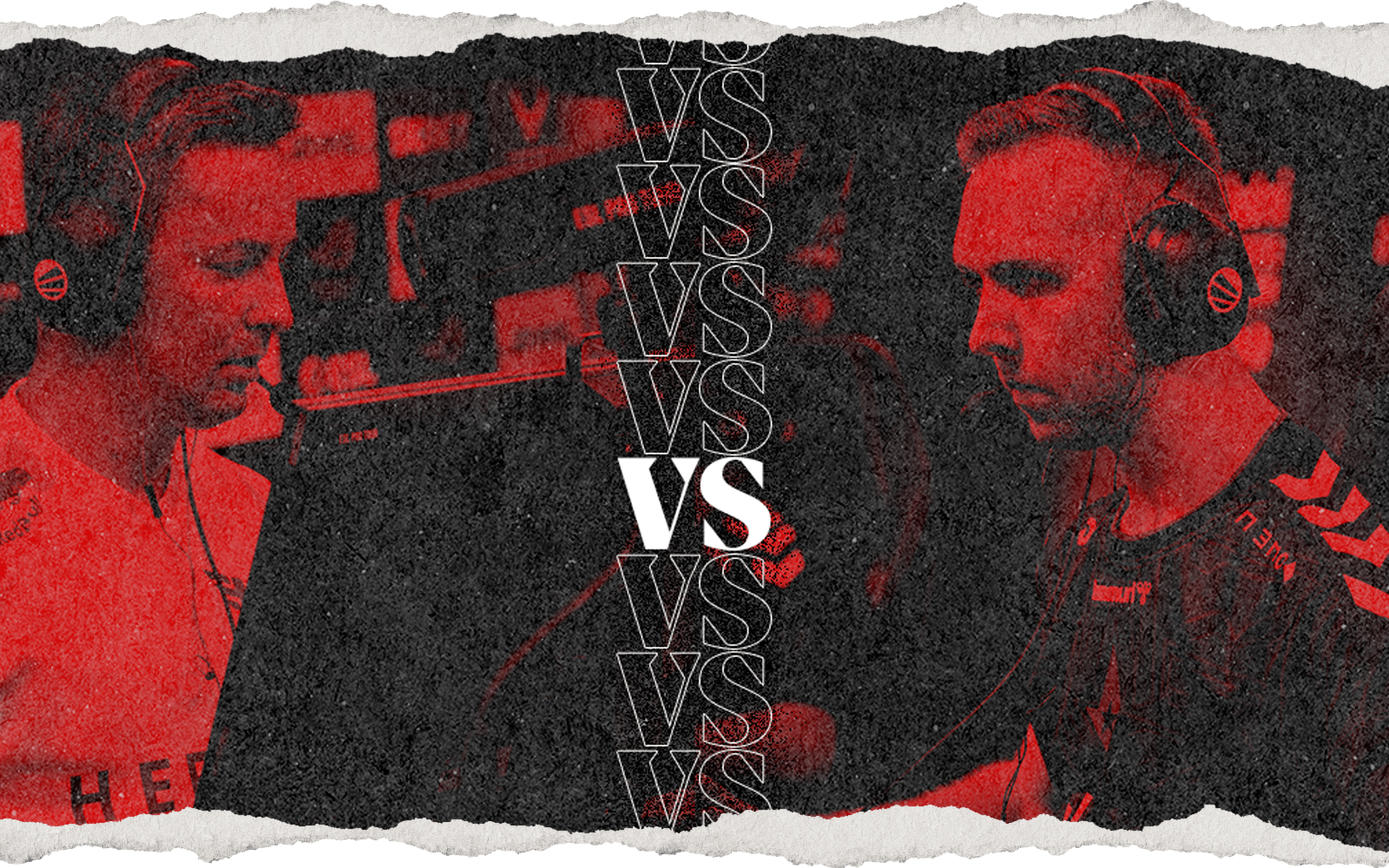 We’re two months into the season and, finally, we’re out of BLAST’s group stage.

The Fall Showdown, an eight-team single elimination bracket to decide the final spot for Fall finals in Copenhagen, is the last event before the Major, and was a chance for Astralis — who have had a.. tough few weeks — to try and redeem themselves.

And, it was a great start. Astralis, still with MistR as a stand-in, managed to beat newly-crowned #1 in the world Vitality.

A Vitality that still had ZywOo in peak form, too. The Chosen One got a 1.55 rating and still lost. Meanwhile, the usual 30-frags-and-still-lose champion blameF got a 1.37 rating and WON. It’s all gone upside down.

Even if “it’s online” and “Astralis have that dead team bounce”, it’s a result that will annoy Vitality. zonic, Magisk, and dupreeh miss the Royal Arena for the second year in a row and, just as importantly, their considerable momentum going into Rio gets a hefty dent.

Naturally, Astralis didn’t stick the landing. In the final against Heroic, a Danish derby to decide which team would fly the flag in the Royal Arena, the wheels fell off the cart as normal.

Not that this guarantees a warm reception from the Astralis faithful in the Royal Arena, of course. We all remember the boos and borderline cheating from some in black-and-red in Copenhagen last year, and Heroic may well get more of the same this year.

Which seems a bit silly. Astralis have literally worked with HUNDEN this year, so it can’t be about Heroic’s cheating accusations. If you ask us, it’s time to get used to Heroic being your best team, Denmark. Astralis’ star is starting to look like a black hole.

An image so big…

🤨 You don’t see that everyday