device has found his way home, there are some new recruits at the Major, and Apeks are believing in BnTeT again, for some reason.

The shuffle has begun

Or in simpler terms; The roster moves teams not participating in Rio are making. We’ll be covering some of the bigger ones in chronological order.

Kjaerbye: The player who leaves teams in anything but normal circumstances has done it again. Endpoint has made an announcement saying Kjaerbye’s leaving due to personal reasons and there was an amicable agreement with the organisation.

So far so good, but everyone on Twitter has assumed there’s something more sinister at foot here. Some like James Banks even went as far as to suggest he’s returning to Astralis. We can only hope it’s that, and not one of the “things are really shit”-personal reasons.

The French scene has always been quite chaotic. Think back to the “player relationship” chart from 5 years ago. That tradition has carried on to this very day.

Falcons have benched Maka and Apeks have done the same to shox. Maka seemingly just didn’t perform to the level Falcons expected, so they got Kyojin back from the bench… after he was put there for not performing to the level they expected.

In Falcon’s defense, they said it was temporary whilst the org "assesses the AWP role and future roster”, so we guess it’s alright?

As for shox, he has only been on Apeks for 2½ months, but was benched due to a “difference of vision”. Maybe you could create a “dernière danse”. Get SmithZz, Ex6TenZ, NBK, shox, and ScreaM together. Do you hear the music as well?

As for who’s replacing shox on Apeks? BnTeT’s back. Sort of, he’s on trial. Apeks has announced they’ll trial several IGL’s in the coming weeks and then decide who the long-term choice will be.

Judging by their decision-making so far though, our money is on them somehow bringing in MSL and winning a Tier 1 event.

If you think this was hectic, imagine there’s a Major and a post-Major shuffle around the corner.

The Return of the King 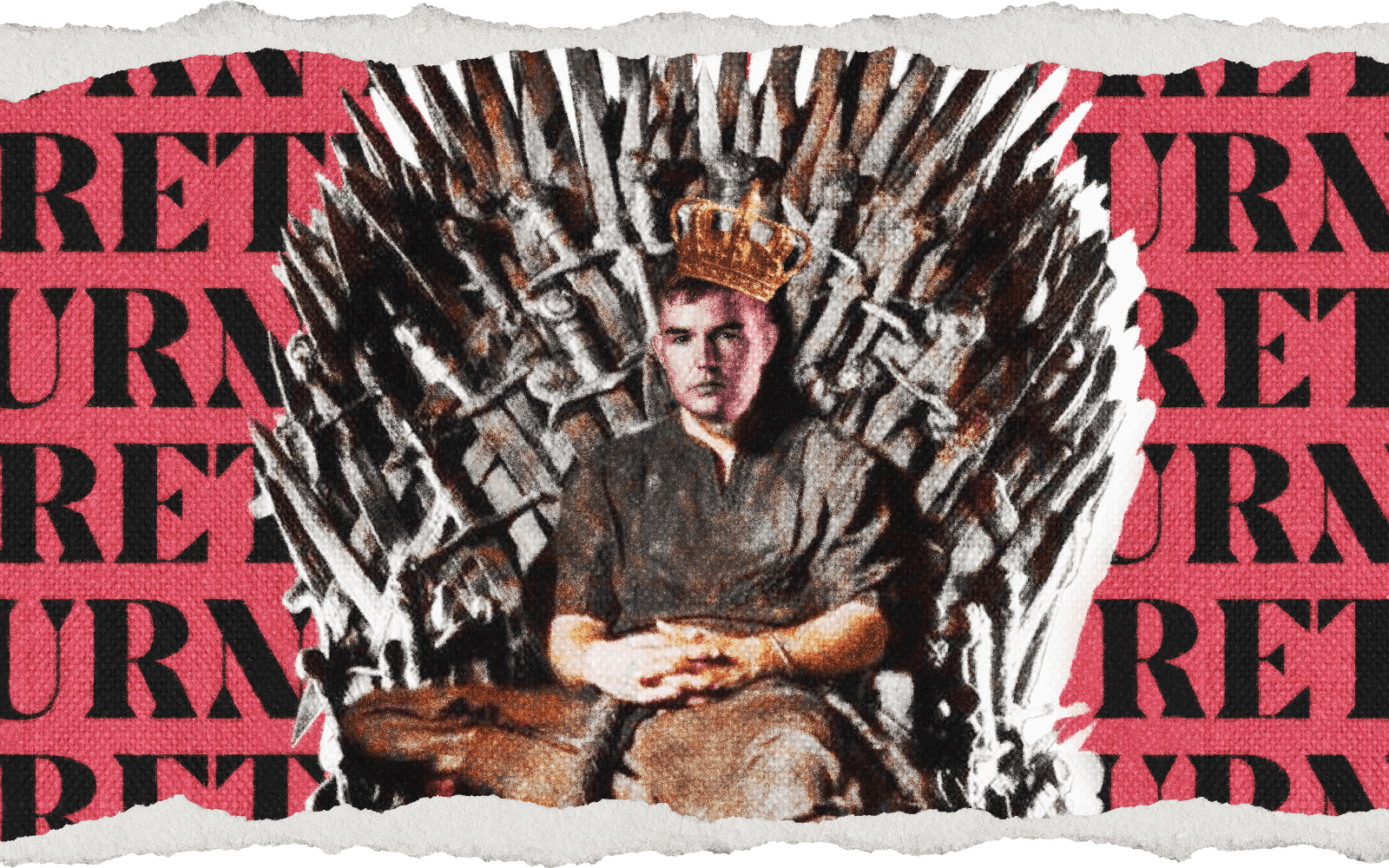 Those were the immortal words uttered by hampus in May 2021, after NIP signed device. The blockbuster move — that didn’t even get leaked beforehand — broke the internet but we all know what happened next.

Now, though, he’s back, and, he’s still the most decorated player in the game’s history. He could have gone anywhere. Liquid, A new TSM project, even Heroic. Just think how good NIP would be if he didn’t move at all!

So, naturally, he did none of those things and returned to Astralis to replace Farlig and re-unite with gla1ve, and well… that’s about it. Things have changed since he left — his debut will be at Elisa Masters, not a Major or Cologne.

Look, we get it. We’re all weak. Everyone is tempted by their ex sometimes. But when your ex is getting into fights, growing a few grey hairs, and hired a baiter as baity as blameF, surely it’s time to look for some greener grass?

Anyway, it is what it is. device has chosen Astralis. And, it’s not necessarily all doom and gloom.

A core of gla1ve, blameF, and device is good enough to challenge for titles. IGLs don’t just get washed up — gla1ve is doing badly because his pieces are terrible. Just look at all the discourse around karrigan when he had olofmeister in FaZe. He doesn’t seem washed now, does he?

blameF is, whatever you think about him, a fragger. He’s worth keeping just for CT-side, and if you’re like us and want to like this team we suggest going and doing something else when he’s on T-side.

The problem will be the other two. Astralis, it turns out, are not selling their LEC slot, which leaves them without the magic money tree their CS fans took for granted.

The outlay on device will also be pretty substantial, with Jaxon reporting a fee of about 800,000 EUR. With that going out of their account, where are Astralis going to find the money to raid Heroic or Sprout?

Chances are, they’ll have to stick with what they have already. Xyp9x staying means they have the ‘core’ of the old, actually good, Astralis team which is great for their marketing and terrible for their actual level. MistR was okay at the Showdown, but device has had to play with academy players before and that didn’t go great, did it?

If they don’t upgrade the other two positions, Astralis are going to start looking more like a Danish Imperial by the day. And that’s before they sign Kjaerbye.

But, that’s not the only path. Cristiano Ronaldo’s career is coming to an end but device’s doesn’t have to just yet. Astralis have it in their power to rekindle the stars that powered them to four Majors. We’ll just have to wait and see if they can. 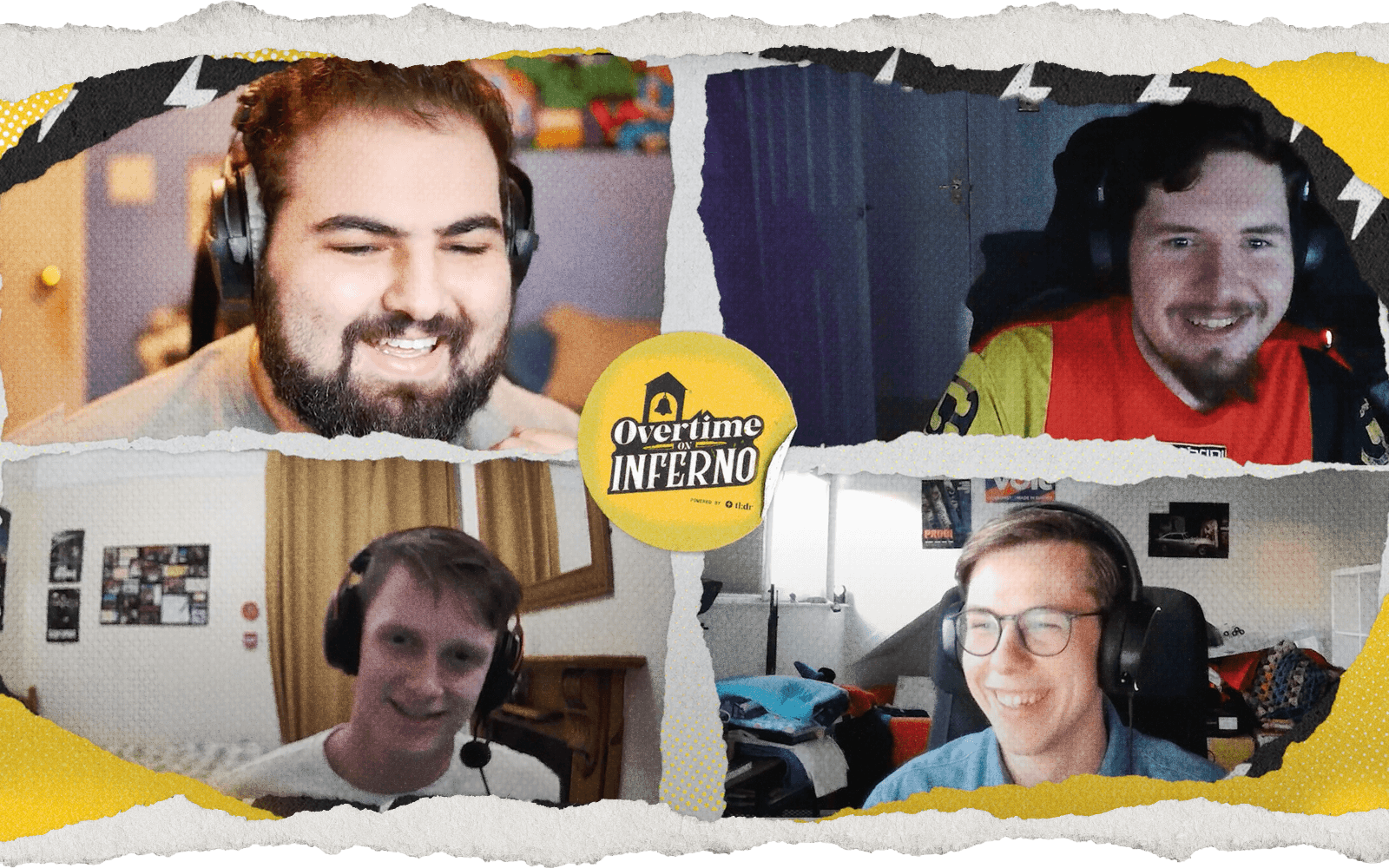 This week we’re getting hyped for the major during Overtime on Inferno.

Tune in to hear your favorite hosts aizyesque and Logan Ramhap who are joined in this special episode by the lovely NER0 and napz. 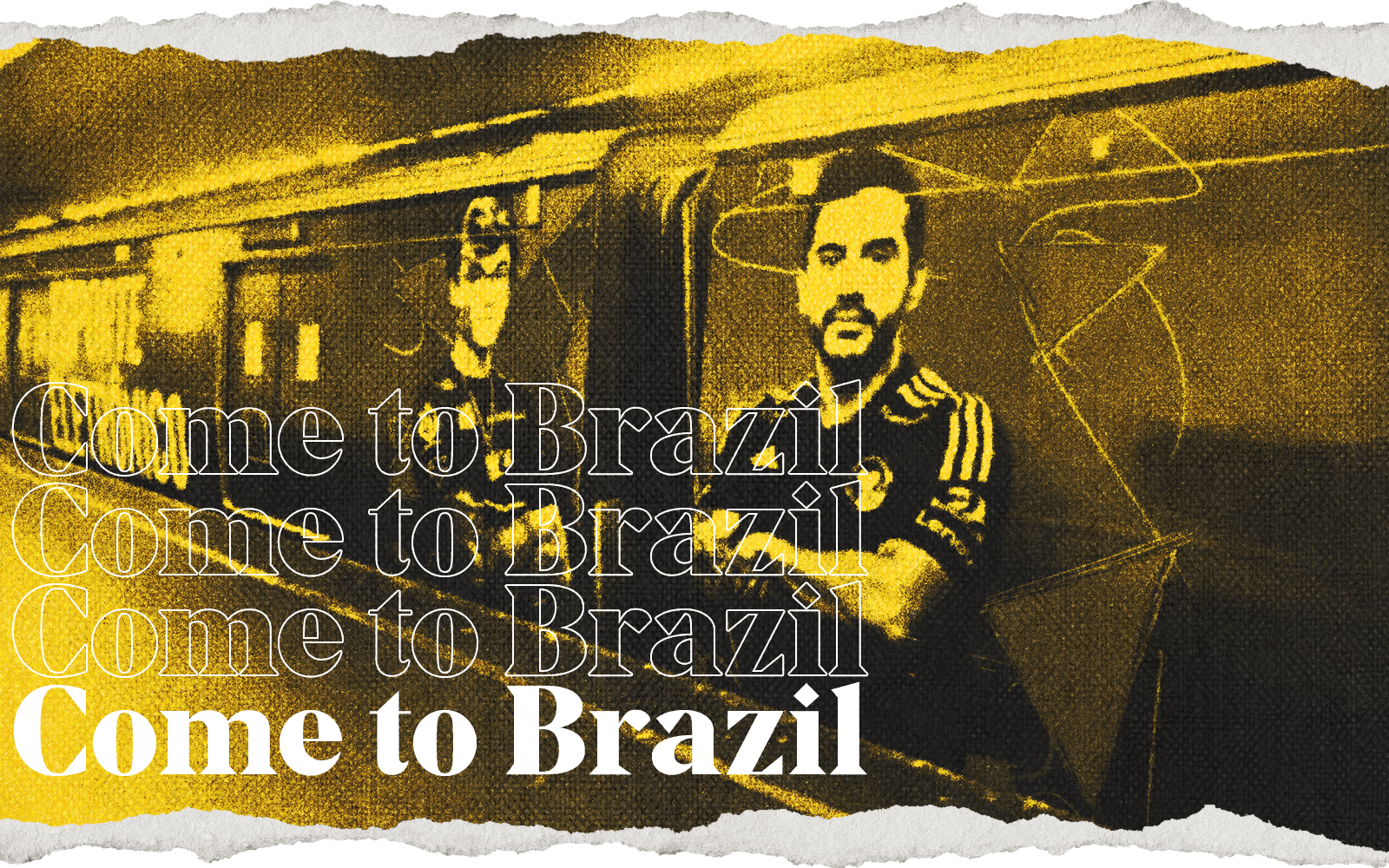 Illustration by NovaH (he even did the artwork on the train too). Source: ESL

Don’t know if you guys have heard, but the f*cking Major starts on Monday.

We’ll have a full breakdown of the first few days and a proper Major edition on Sunday, but first we’d like to talk about two Major-adjacent but still exciting stuff that’s occurring.

First off, TLDR image magician and all-around tortured artist Jack, better known as ‘NovaH’, took a step up from making the cute lil images you see in your email inbox twice a week to designing a whole Counter-Strike train.

During the whole Rio Major debacle, there’ll be trains to and from the arena carrying Counter-Strike fans adorned with the faces of their heroes. We’re a little biased, but we think it’s dope.

If that wasn’t hype enough, we’ve got one of the most ridiculously stacked talent announcements of all time.

With eight casters — including the return of the wonderful MACHINE — four desk hosts, three sideline reporters, eight analysts, and Anders ominously named ‘The Architect’, there’s barely a name missing. Alright, there are a few, but you get the point.

MACHINE’s return is one of the headlines, with Sjokz’ inclusion being another. We’re claiming her as our own, now - it’s enough of that cartoon game. She’s much better than that.

There’s a first time for Allan Hender, Peacemaker (!), Mahone, and Veracity, too. It’s not just in the player department that new talent is coming through.

We’re so excited for the Major, and this announcement only brings us closer to clima- never mind, we shouldn’t say that.

Even if it is true.