There’s some news about one of the teams not going to Rio, and loads of info about teams who are going. Suck it, G2.

When you're the 5th best team in the world and don’t make the Major, somebody’s head has to roll. And for G2, it’s XTQZZZ who has been sent to the block.

Long thought to be one of the best coaches in the game, the Frenchman’s tenure in G2 has left a lot to be desired.

Aleksib was removed after the team decided they wanted a looser style, something that XTQZZZ definitely should have found out before they signed an IGL who has always loved structure.

In HooXi, they seemed to find the loose, player-first, IGL they wanted, but then they messed it all up again by failing to make the Major.

“I arrived in a team that was full-on depressed,” XTQZZZ said on stream. “I wasn’t able to put my way of coaching in place. It’s not the coach who drives G2. I haven’t been happy for 10 months.”

And, we’ve been on this train for a while.

If you don’t hand over the keys to a coach that had the power to bench apEX when he was on Vitality, it’s obvious why XTQZZZ wouldn’t be happy. Coaches like that need full control — it reminds us of kassad who had to part ways with Cloud9 for similar reasons.

XTQZZZ, before this move, was getting put on the same level as zonic and zews as one of the most highly respected coaches in the game. But, even he could not withstand the poisonous gas around G2.

And with the French scene decimated, there’s not a lot of places for him to go. He’s far too good for Pimp’s last dance. MOUZ, FaZe, Liquid, NIP, and ENCE are all fairly loved up with their coaches.

There was one bit of good news for G2, though: XTQZZZ has echoed what kassad said months ago by saying that huNter- could become a good IGL, as well as saying he was one of the “hardest working players” he’d worked with.

When the G2 IGL roulette comes round to eventually end HooXi’s reign, chances are the next one up will be huNter-. And, NiKo can’t cut his cousin, can he?

Don’t worry G2 fans, stability is just around the corner. 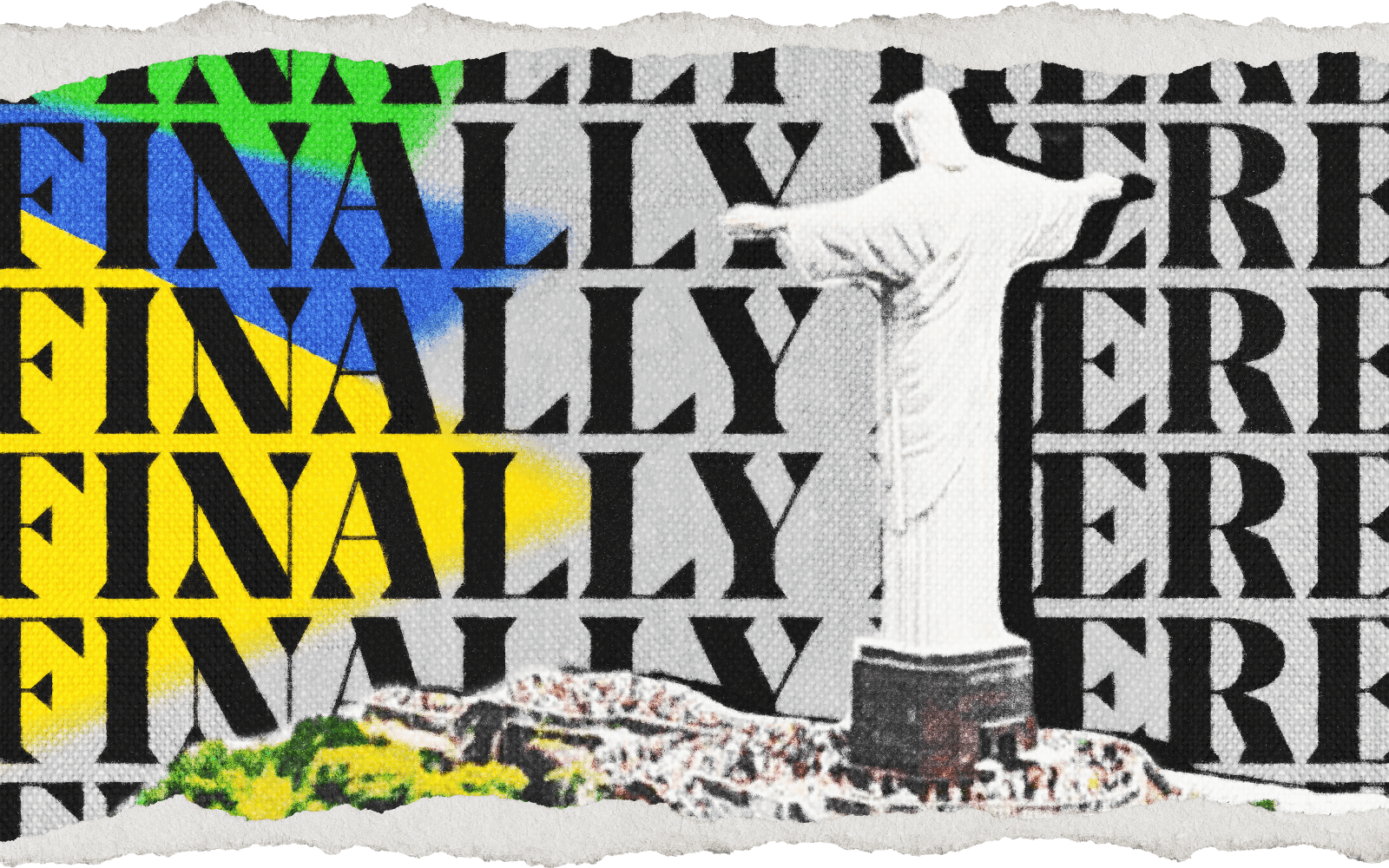 The wait is over, the Major is finally here. If you’re reading this email in the morning in Europe, it’s just a few hours to wait.

If you’re reading it in the afternoon, because you’re either American or a degenerate (same thing, etc.), then why are you reading this and not opening two streams at once to absorb every drip of Counter-Strike that the gods have decreed?

Among the gods, there is a special kind of god - the Sun Gods, who are bringing the party atmosphere. Not that Rio needs any more of that.

Brazil is overwhelmed by Counter-Strike, and it’s making for some of the coolest imagery we’ve ever seen (was that photoshop or drones? Not sure.)

Still, this picture is the best we’ve seen so far, with Jame and the statue made in his honor:

This might be the biggest and best event of all time, and that’s only intensified by the fact that we have no idea who is going to win the whole thing. Seriously. FaZe and NaVi come in as favourites, but both have been sketchy as of late.

Vitality looked superb at Pro League, but that’s just been one event, and Team Liquid are, for the most part, American, so they can’t win.

Cloud9 have struggled in front of crowds in the past, while FURIA might not be good enough to take advantage of the crazy support they’re going to get from the crowds in the arena.

FURIA offers Brazil’s best chance at a home team making it to the upper echelons, but we’d love to see a fairytale Imperial or 00NATION run. If you say you wouldn’t want to see that, you’ve either got a cold, black heart, or you’re lying.

Get ready for a carnival of Counter-Strike.

The ones to watch in round one

With any Major comes several major decisions for us fans.

How do you decide which games to watch? There are two at a time after all. Here at tl;dr, we’ve decided to make the work easier for you by lining up the best game for each timeslot today:

‍You might wonder: “why not mouz and outsiders?” And don’t get us wrong, that’s going to be a good game. But outsiders aren’t known for playing the most entertaining brand of CS.

9z and GamerLegion on the other hand is the perfect example of modern CS.

A South-American mix is taking on players from 5 different European countries. Two continents across 10 countries are represented if we include coaches. This game, at this event, is the perfect example of CS:GO truly being a global phenomenon.

Both of these teams have been named as possible underdogs to make it out of the Challenger stage. BNE for their performance at the previous Antwerp Major, where they surprised many by pushing into the legends stage. And 00Nation, well… because they’re Brazilian.

Normally this early, that wouldn’t matter but for the first time in Major history, the Challenger Stage will have fans in attendance. Having a 6th man with the crowd on their side could be what’s needed to push Coldzera’s men over the edge.

Whoever wins this could be the dark horse that finished first.

We could pretend to be clever, we could say it's because EG vs. IHC simply isn't that interesting.

But to be honest, the real reason you should watch this game is that it’s Germany vs. Brazil in Brazil. And we all know what happened the last time.

If ART gets too much encouragement from the crowd, who knows the scoreline we’ll see. Maybe Germany will get their own version of the 7-1 and the balance will be restored.

Let’s just hope that if BIG pull it off they get out of the arena in one piece.

This might have been the toughest choice of them all. The other game, Imperial and Vitality, really could put on a show. But the on-paper matchup sealed the deal.

Looking at Cloud 9 they’re a team with everything to prove. The roster hasn’t been able to replicate what it did during the early days under the Gambit banner. This Major could be THE opportunity for them to show the CS world that they’re not just a good team but a Major contender.

Whilst C9 want to show they’ve still got it, fnatic wants to show they’ve become a team to fear. With the additions of FASHR and Nicoodoz the team seems to have gone up a level and are just on the outside of tier 1 team performances.

For both teams, this major could define their future. Albeit it in very different ways.