The Major is on, and it’s beautiful - but it’s equally crazy: Na`Vi stabilise as others fall around them, device has gone back into hiding and another one of the favourites collapsed.

dev1ce is still a ninja

You know what they say, once a ninja always a ninja, and dev1ce seems to have taken that to heart. He’s thrown a smoke bomb and vanished right before Astralis’ last event of the year.

Astralis fans and haters alike were looking forward to Elisa Masters Espoo 2022 being the expected re-debut of dev1ce. Unfortunately, both will have to wait until at least 2023 for his second coming. The Danish organization released a statement saying they “don’t want to force anything”. Also announcing dev1ce’s short-term replacement to be Astralis Talent player Kristou.

A player with a 0.99 HLTV 2.0 Rating is a bit of an odd choice. Although he has been seen pugging with dev1ce quite a few times. Which couldn’t possibly have played a part.

And to be fair to Kristou, he isn’t the first statistically underwhelming Astralis Talent player to be promoted. He’ll be reuniting with former teammate MistR, who stepped into the team to replace k0nfig not too long ago.

As for why dev1ce isn't playing, we don’t know. Could it be that not playing an official for a year has actually affected him? Or is Astralis hiding their true potential for the next premiere event they’ll partake in? Hopefully, we get to find out soon.

But for now, dev1ce will continue to go silently into the night. Until 2023, when the memo he isn’t a ninja anymore finally reaches him.

IEM Rio gets even more Krakow-y 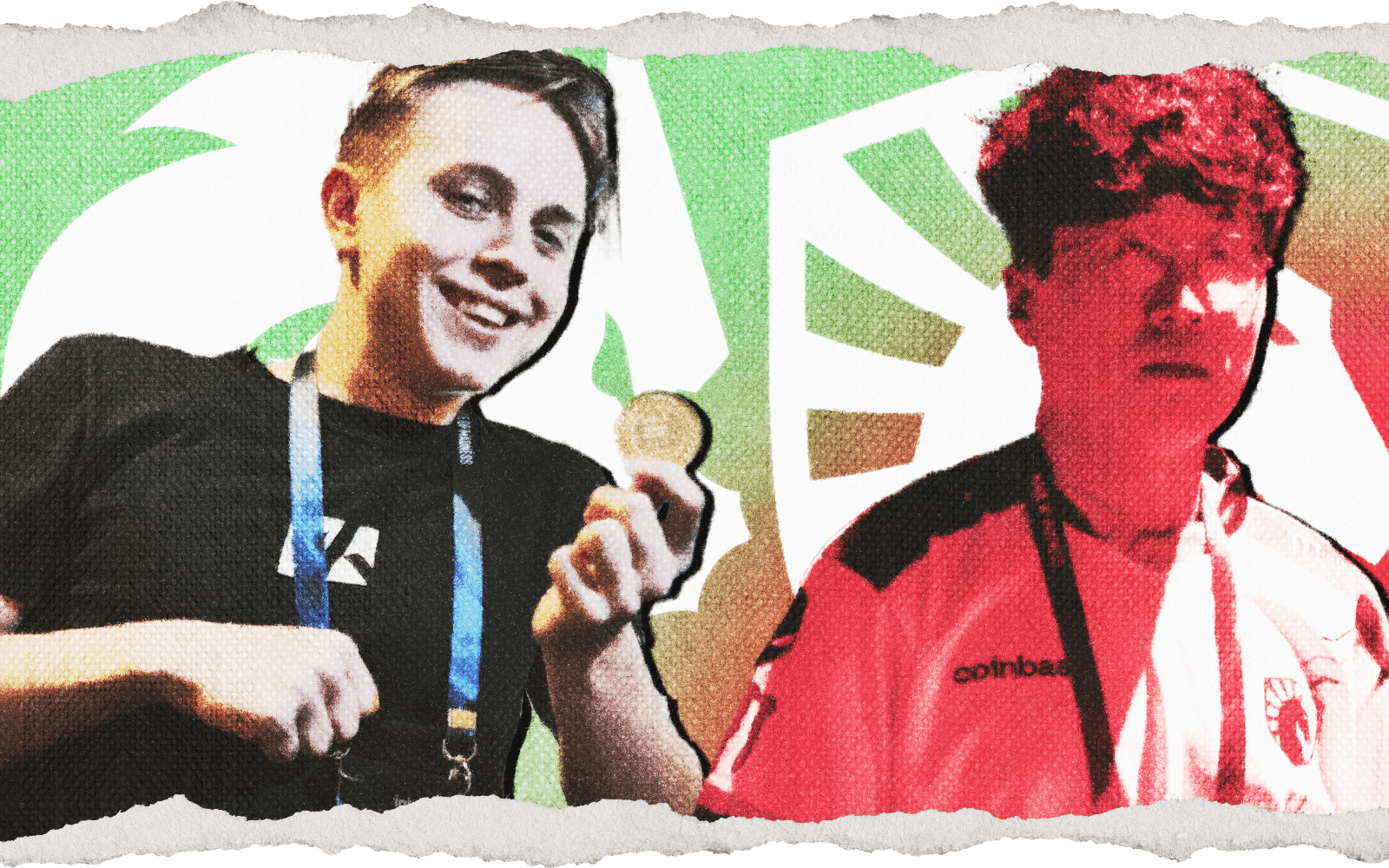 After FaZe and NIP were knocked out, you’d be forgiven for thinking everything would return to normal. Surely the other favourites would learn from their mistakes?

Well, nope. Vitality were the next to book their flights home, falling foul of a magical SunPayus performance. 60 kills from the Spaniard over two maps was 150% of ZywOo’s measly 40. Spinx was just as disappointing, the wheels of Vitality falling off the cart just when it mattered.

They’ve got the BLAST Paris Major as their real goal, but another group stage exit for ZywOo will sting nonetheless. apEX continues to disappoint, and Spinx hasn’t been the second star they hoped for just yet.

ENCE even lost their next game to MOUZ, for god’s sake. You really have to win those, Vitality.

Liquid, meanwhile, have even fewer excuses. Both EliGE and YEKINDAR decided to have an off-event, and when you’re in a 3v5 with just NAF, oSee, and nitr0 alive you start to see where this Liquid team falls apart.

Their 2-2 game against Spirit was a real heartbreaker, facing an opponent nobody would choose in a 2-2 game but a game you still have to say Liquid should have won. Major chopper proved too strong, leaving us with a Major playoff without the #1, #2, and #3 highest-ranked teams in the world.

And that, to be honest, isn’t great. We’ll get fewer viewers. The narratives we built for those three teams are lost forever. The in-game quality likely won’t be as high. We won’t see ZywOo or EliGE get their Major.

But it’s not the system’s fault: It’s Liquid, FaZe, and Vitality’s fault. Best of ones and seeding shouldn’t matter to the three best teams in the world; whether the system favours them or not you simply have to qualify for playoffs.

Fear not, though, all hope is not lost just yet for the playoffs. We get to see Outsiders and Spirit, two perennially underrated and high-firepower teams, on stage. Heroic and Cloud9 have a chance to kill off the ‘onliner’ allegations. s1mple and NAVI can cap off the toughest year of their lives with a Major.

And we haven’t even mentioned FURIA yet — we don’t need to explain why that storyline is pretty sexy. The favourites are gone, but this can still be the best Major ever. We just need a bit more magic.

Tune in to this week's episode of Overtime on Inferno where one of your favorite hosts aizyesque, and HLTV stats connoisseur NER0 - standing in for the hopium-overdosed Logan Ramhap - go deep on the biggest news in CS:GO: 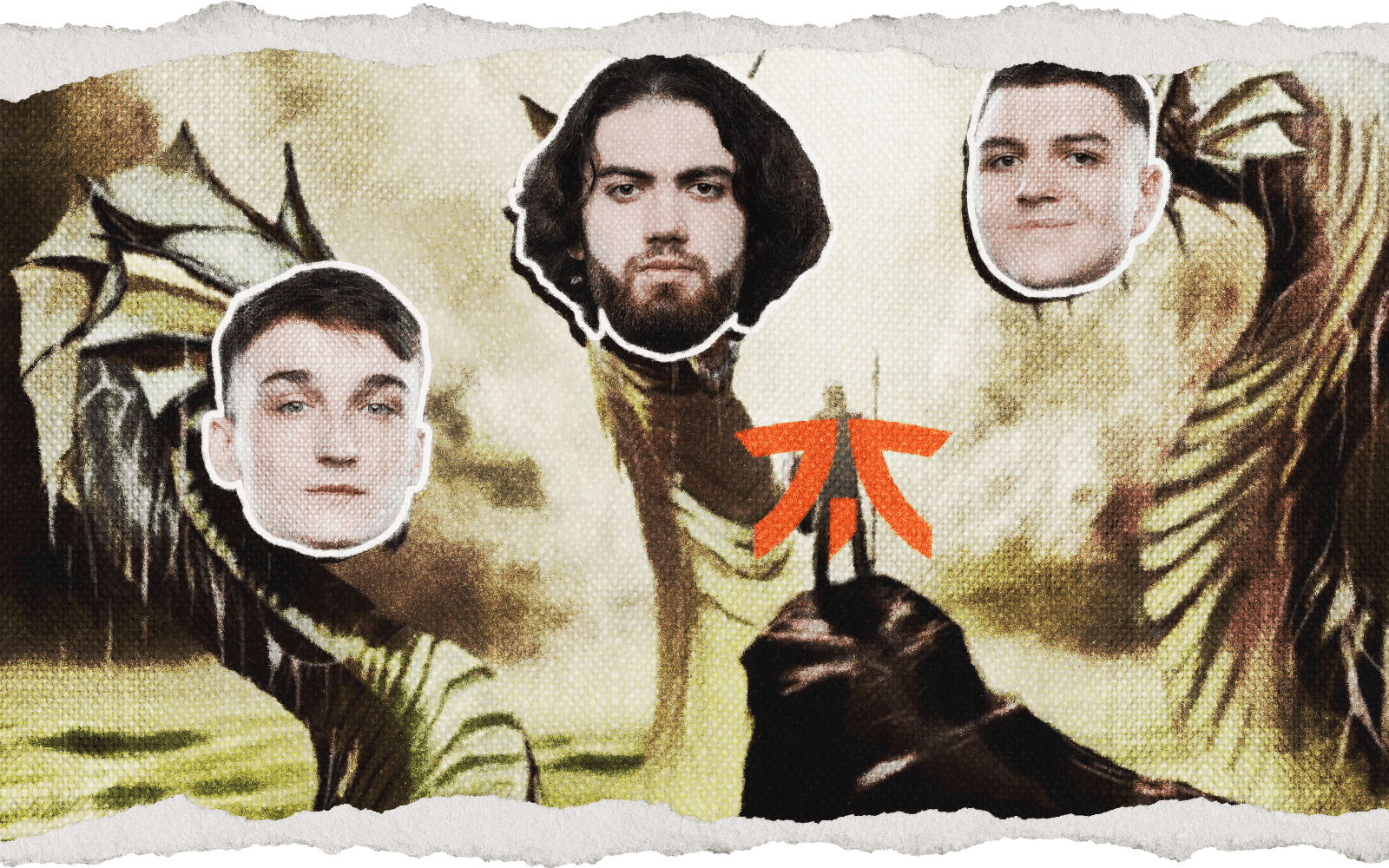 Woah! Sorry, didn’t see you there. Give us a second to get dressed and brush our teeth.

Our apologies. We’ve just woken up. It’s not our fault, we not only had to watch Outsiders, but we also had to think about watching Outsiders again. We’ve only just woken up.

Many people thought that without YEKINDAR, Outsiders would not only be much less impressive but also much more boring. Thankfully, they were wrong on both fronts. fame has come in and been almost as good.

That’s a huge compliment and pretty fair too. fame has been the standout on an Outsiders team that coasted into playoffs, and then fnatic.

They’re also exactly as boring as they ever were.

Boring or not, they’re damned effective. They slapped fnatic around with the three-headed hydra of FL1T, fame and Jame all impressing, and the disjointed firepower of fnatic had no answer for the structure of Outsiders.

At least the second semi was more exciting.

Some vintage HObbit gameplay saw Cloud9 waltz to victory on Inferno, and it really looked like C9 were just going to set up an all-CIS semi-final - and perhaps the first of two - until the choke took over.

With the pressure of the… well, less than packed crowd behind them, they crumbled. MOUZ smacked them around on Overpass, racing into a 14-5 lead. Though C9 brought it close, it only took a couple of errors for MOUZ to close it.

dexter picked up three kills on the AWP in a 2v3, and MOUZ broke C9 with pistols. Big, big errors.

But it’s fine. Cloud9 went up 5-0 on Ancient, with MOUZ grabbing a combined five kills in those five rounds. Cloud9 had stabilised, and now the pressure was back on MOUZ.

Who hit back with eight - yes, eight - T rounds in a row on Ancient. The map was unofficially over at that point.

With xertioN and frozen smushing the C9 offence, the game was over. MOUZ had toppled Cloud9.

Feels like nobody wants to win the bloody Major. Except Outsiders.

💊 Time for a chill pill