A GODSENT for Ninjas 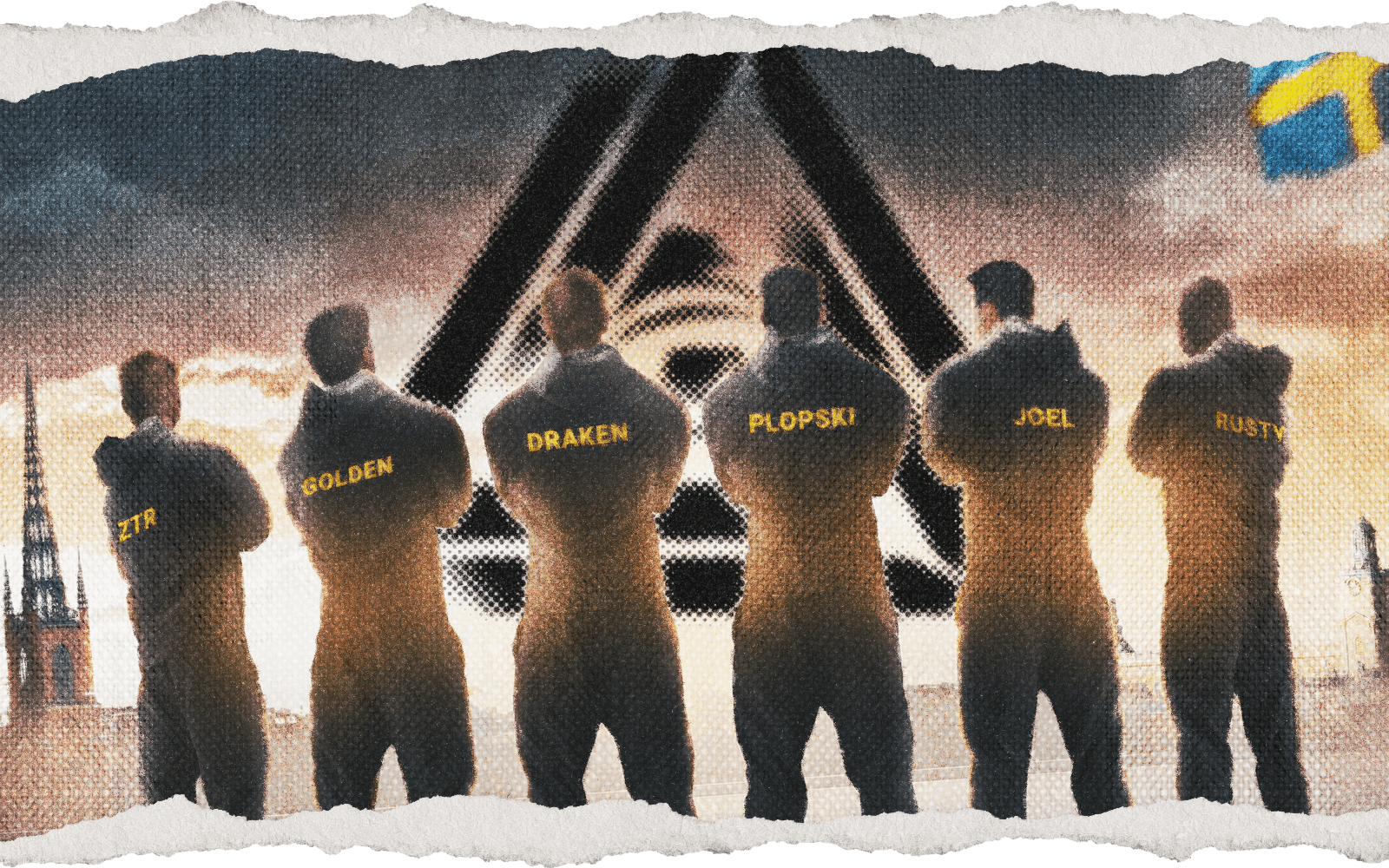 It’s been six months since GODSENT’s Brazilian experiment failed, with little to show for it. At least they can claim they tried to listen to the fans’ calls for “Come to Brazil” but they might’ve misunderstood.

In their downtime, the org clearly felt inspired by the trips home they took after every LAN group stage and decided to take the same approach with their roster: Back home to Sweden.

GODSENT’s new roster consists of three former NIP players: draken, Plopski, and ztr. Three players who, on their day, have all shown the ability to hang around tier 1 opposition. The player furthest away from his NIP days, draken, even brought a friend. Isn’t that sweet?

We course mean RuStY, who’s quietly been around the scene for a very long time. He was on Red Reserve in 2017 and 18-19, Singularity in 2018, Gamerslegion until last year, and Into the Breach where he collaborated with draken. That’s about all there’s to say on RuStY… he’s the human embodiment of “meh”. Except for his name which belongs in “GaMeR CaPs” hall of fame.

Finally, there’s Joel, Yup, Joel. The antithesis of “GaMeR CaPs”. Joel’s is simply his actual name. He featured on Monte during the Rio RMR, losing to MOUZ and Outsiders along the way. So at least he’s experienced with losing to tier 1 teams.

Behind the team we find coach Golden. The same Golden that led Fnatic to a Katowice trophy. Say what you want about his individual skill, but as an IGL, Golden was immensely talented. He’s the last man to guide Fnatic to a trophy and under his leadership he made Flusha and JW look not washed up. Golden has the ability to be GODSENT’s biggest asset - the sherpa helping them to the top.

Or they could just be stuck in tier 2 forever, doomed to play K23 every week. Only time will tell. 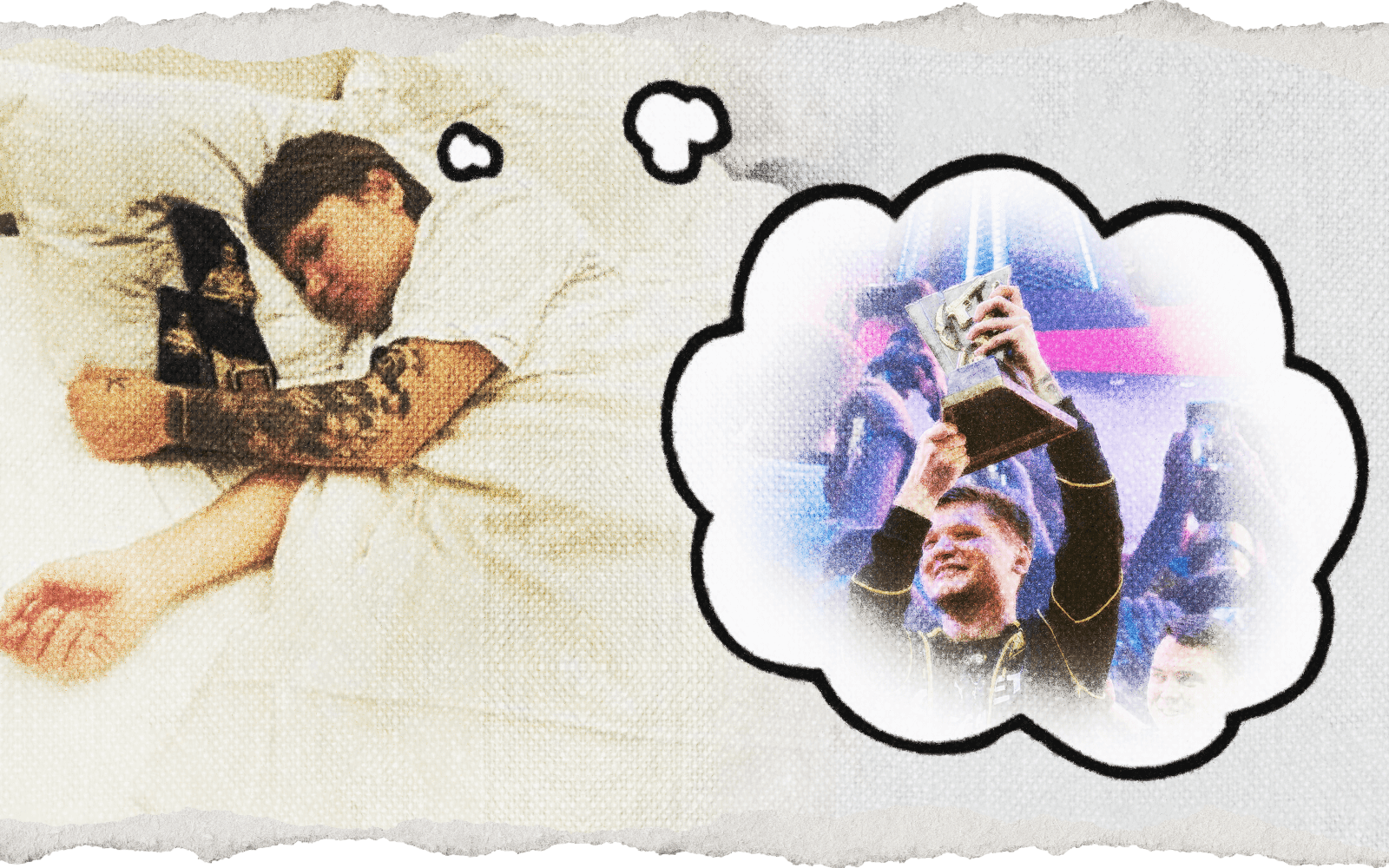 Sometimes, it’s important that a king gets his crown in front of his subjects.

HLTV put on a bit of a shindig in Stockholm this weekend, with the world’s first Counter-Strike award show (or at least, the first that mattered) ending in predictable, but deserved, fashion with s1mple taking #1 in the HLTV Top 20.

s1mple gave a heartfelt speech about the award - but largely about the war raging in his home country, as he held the trophy declaring him the best of 2022. Not his first award, and probably not his last, but one of the most prestigious.

He was also declared AWPer of the Year, where his heartfelt speech was more… cloudy headed. He just said ‘let’s get drinks’ and walked off. Which we’re sure he did.

Awards were doled out to:

m0NESY’s clip is unreal, but the pressure and the moment of ropz’ was absurd. We’re glad we didn’t have to make that choice.

No award for Newsletter of the Year, but we’re still a little offended we didn’t win. We (read: aizyesque) even dressed up for the occasion.

The ceremony was a celebration of the game we’ve all loved for years, even if that’s a little twee. At the very least, it was a fun excuse to dress up and get drunk with esports folk. Not that we need one.

s1mple remains the king. But 2023 is a new year, and it turns out it’s right around the corner…

CS is back, baby! 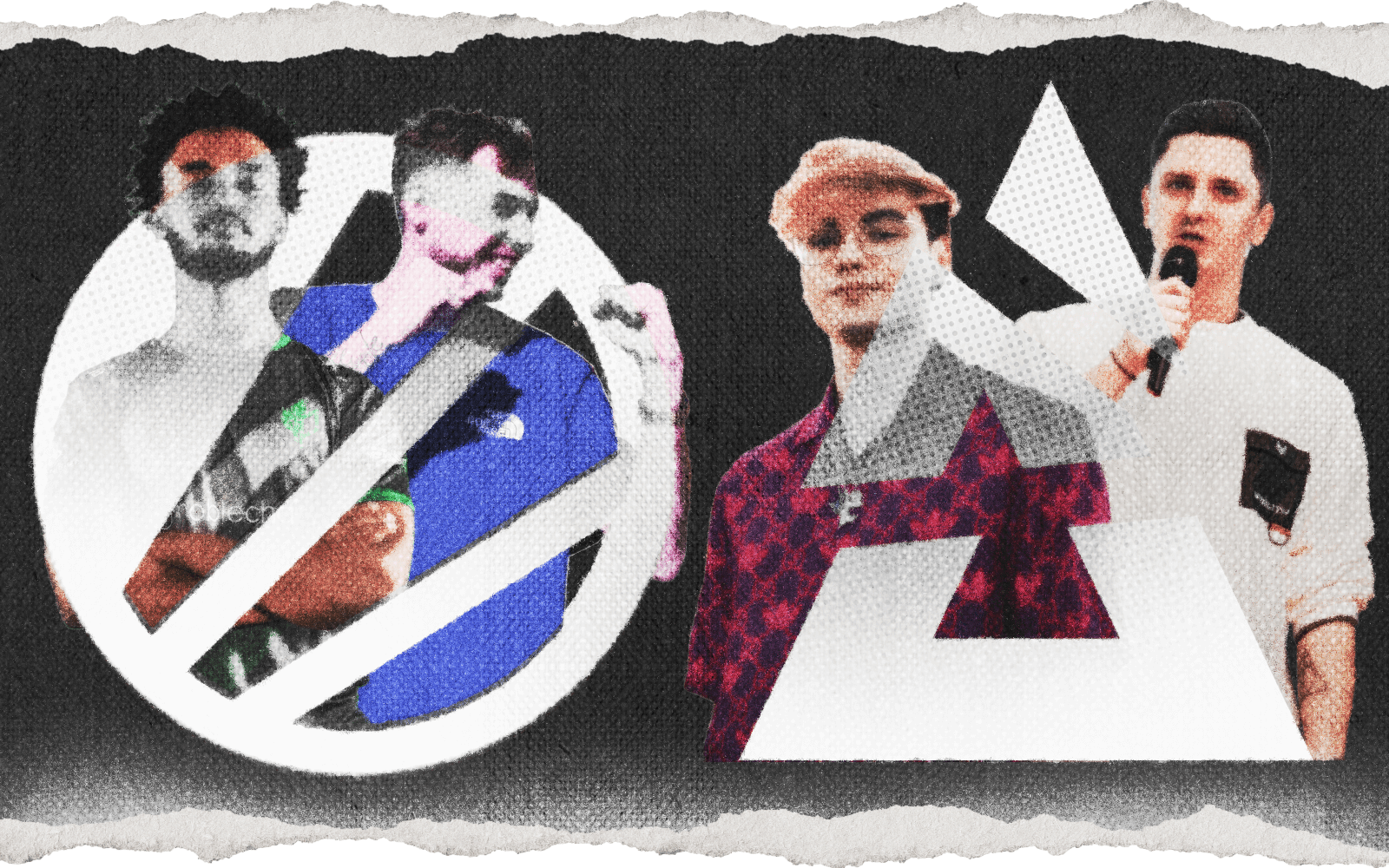 Look, we’re very close to Counter-Strike being back, and we for one are very excited.

Only partially because it makes it easier to write the newsletter when there are actual games being played.

We’re starting off with some ESL Pro League Conference, or the Europa League of Counter-Strike. We’re starved, so this meal of Sprouts and Falcons will tide us over very nicely until the main meal. Of… Liquid and G2. Analogy kinda petered out there.

BLAST Premier Spring Groups 2023 (seriously, rolls off the tongue) is just around the corner, kicking off with Heroic vs Evil Geniuses.

Evil Geniuses, by the way, will be starting with their new AWPer. A whizz kid with the big green gun, an American sniper, the CeRq replacement. It’s… wiz. From one of their other teams. Which apparently means the system is working. We don’t know either.

Just a few days to wait, too - Thursday afternoon, in fact - with Vitality vs Astralis closing out the first day. We’ll never tire of watching dupreeh and Magisk take on Astralis. Especially in a BO3. We’re so blessed.

Friday sees a group of Complexity, OG, FaZe and Team Liquid kick off. We might get to see two NACS teams lose on the same day, and at the very least we’ll get to see FaZe Clan play again.

Group C is the pick of the bunch, though. G2, NAVI and Ninjas in Pyjamas, vying for the top two seeding spots. BIG are there as well.

You never know, it might be the one event a year where BIG turn into demi-gods. It would be very amusing for them to do it in what is largely a seeding event.

We’ve gone so giddy from Counter-Strike coming back that we’re excited by watching Sprout and thinking BIG might do well at BLAST.

Are we optimists or have we gone insane?

A little birdie(fromsky) told us…