G2 claims the mantle as the best French-ish team, and Astralis stopped FaZe's monster-run in Road To Rio.

The North Is Here, but for how much longer? 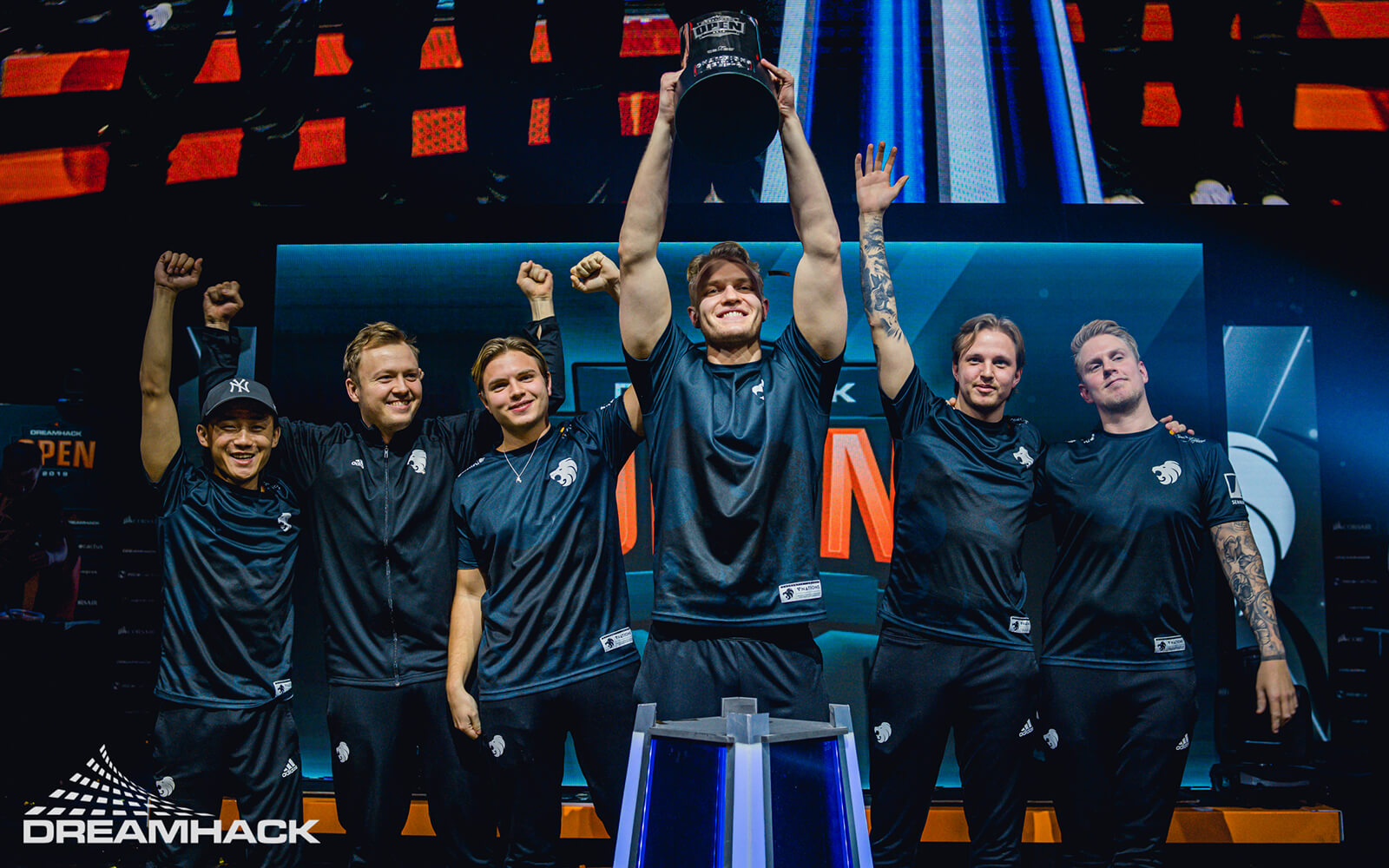 It isn't easy being a North fan these days, and here at TLDR we know that better than anyone, because aizyesque keeps telling us how he feels. Sadly though, it doesn't look like that's about to change for the better.

As Covid-19 hit, and almost all esports operations slotted seamlessly into an online setting, the surrounding physical world ground to a complete halt. Now for a lot of esports orgs that is not really an issue. They are funded by venture capital, have wealthy investors that are in it for the long run or are able to generate enough revenue online to get through this situation.

North? Well their owners are two entertainment companies, deeply rooted in running a football club, waterparks, cinemas and movie studios. All things that are unlikely to get back to generating their usual revenue in the short term.

Three and a half year into their existence, North is further than ever from achieving the goals they set out in their inaugural press release. The situation looks grim, and there is more:

When reached for a comment by TLDR, North's CEO, Christopher Håkonsson, said:

"The fact that some of our owners' businesses are short-term impacted by COVID-19 does not create a trickle-down effect on North.

We, as North (and all other esport organizations) are, however, operating responsibly, and we are impacted in the sense that creating partnerships is tough in a time of a pandemic. And that has an impact on how we operate our commercial arm and forcing us to think differently.

North is fortunate to be owned by successful companies that believe in gaming and esports as important markets - also in the future."

To pile on the misery, North's best player, Markus "Kjaerbye" Kjærbye, has stepped down from the active lineup due to symptoms that sound stress-related. Meanwhile, Astralis Group CEO, Nikolaj Nyholm has been dropping a series of not so subtle comments, saying he wants him back. That's the most Football Manager move we've ever seen.

Oh and Kjaerbye's replacement in North? An 18 year old on loan for a month. Probably not the signing aizyesque, or any other North-fan, had hoped for.

The French versus the Danes. Cuisses de grenouille versus "rødgrød med fløde". G2 and Astralis took each other on in a BO5 to see which team would gets those juicy 1600 Regional Major Rankings points and $33,000 for first place at Road To Rio EU.

Both teams managed to bounce back from inaugural group stage fall-outs and place in the top 2 of their respective tables though. Astralis even going as far as to place first - in true 2018 Astralis fashion. The teams had already met once before in the playoffs, Astralis knocking down G2 in to the Lower Bracket, where the nexa got the G2 memes kicked off for real.

The Grand Final became another meme. Since this is the TLDR we'll be quick: G2 lost 0-3, and it almost took less time than writing this sentence. G2 fans are trying to kill the meme, but we'll happily ignore that.

Meanwhile in the CIS division, the Grand Final was a matter between Spirit and Winstrike. We still can't believe s1mple wasn't in this one. In the final, one team was full of Spirit while the other lacked the ability to Win and Strike. With the victory, Spirit currently sits in 2nd place in the CIS Regional Major Rankings. It's pretty impressive if take into account that they started out with 0 points from last major.

As a result of the first tournaments in the RtR circuit, the Regional Major Rankings have been updated. If you want to see the full version, it's on Liquipedia, there's really no way to TLDR this one.

The reasons why Astralis picked up JUGi 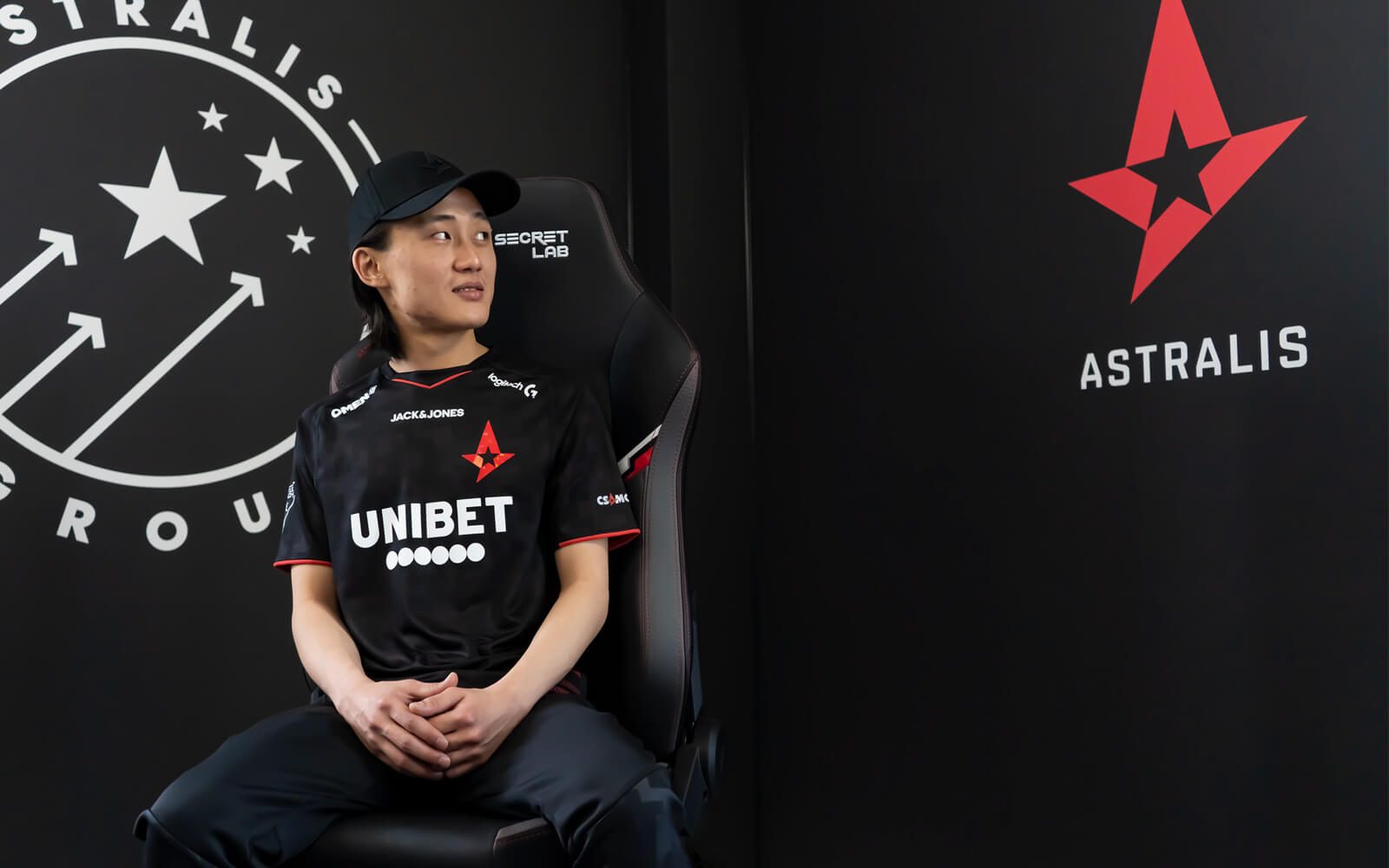 In an interview on HLTV that came out on Friday, Astralis Group's Sports Director, Kasper Hvidt, explained a bit more about the sudden decision to pick up Denmark's weirdest awper, JUGi.

With some suggesting that Astralis was just using these cheap free agent players as Pokémon trading cards to trade for that Charizard EX everyone wants, Hvidt put the record straight by saying they had no such intention, even though transferring players isn't completely out of the picture.

The team's focus is to avoid skipping events, like they did in 2019, by making sure that individual players can be rested while the team still functions. Of course, there is also an argument to be made about how Astralis is one of the few teams able to pull off such a system, and also one of the few actually in need of it.

We did see coach zonic pick up the mouse multiple times in the last few years, and we like to think that JUGi is at least better than him*.* He might not be as versatile of a player as es3tag, but he will give them depth and allow for other players to be rested, and we think that is the main point to take away from Astralis' shopping spree*. Is it still a shopping spree when you get the players on free transfer?*

No rest for the wicked - DH Masters kick off 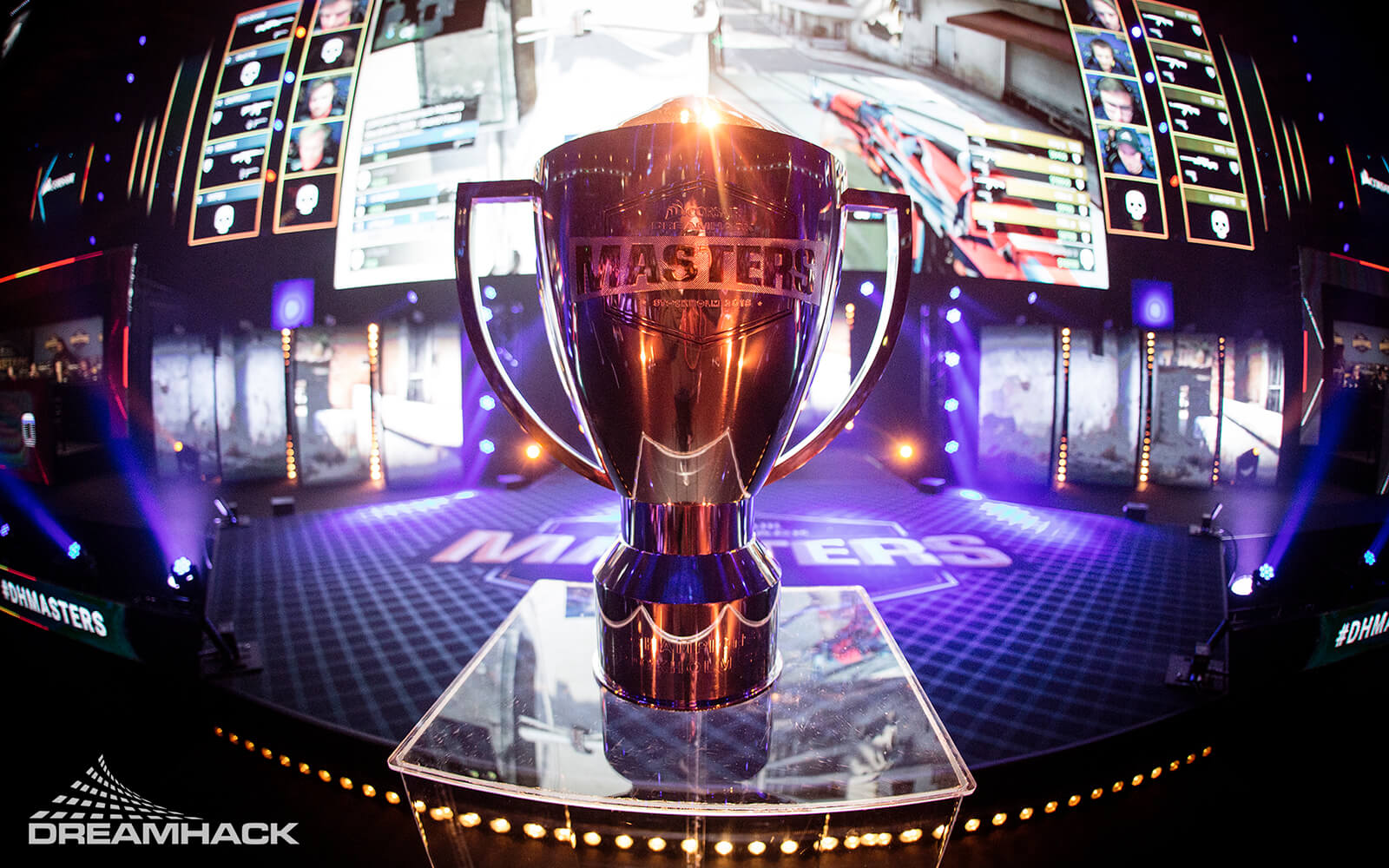 Even though all the matches are being played over the interwebz, we're getting quite fatigued with all these matches. And that's likely true for players as well.

As an example, Astralis played the Road To Rio Grand Final less than 48 hours before they square off vs Heroic in DH Masters. Are you ready for an upset? Not only that but G2, who are also in the final of RtR, are playing North on Tuesday as well.

If you thought 19 Danes in a group is wee bit too much, think again. Because that's exactly what's about to go down in Group A on the European side of things. Now of course it could've just been Astralis with what will eventually be their final form, but it's actually three banging derbies between Astralis, Heroic and North.

And with an ex-Astralis player in North - we can confirm, you're not the only one who forgot about CajunB - and two ex-Heroic players now in Astralis, things are about to get feisty. It's like the French scene all over again.

On the other side of the pond, in the NA counterpart of DreamHack Masters Spring, we'll see yet another national derby. FURIA and MiBR are in Group A, and set to face each other on day two of the tournament. Que ota for FURIA?

A different storyline for that matchup, is the recent rumors about meyern and whether or not he's still a part of MiBR. With trk set to replace him according to reports, we'll just have to wait and see who's playing when. At this point MIBR could set up a game of bingo with every South American youngster*, and still only be second best in Brazil.