Don't kiss and tell. Except when you're let go by an esports organization, then make a Twitlonger, or talk to DeKay like Pita did. But don't fret, your TLDR friends are here to save you from reading it all.

Better than a Twitlonger 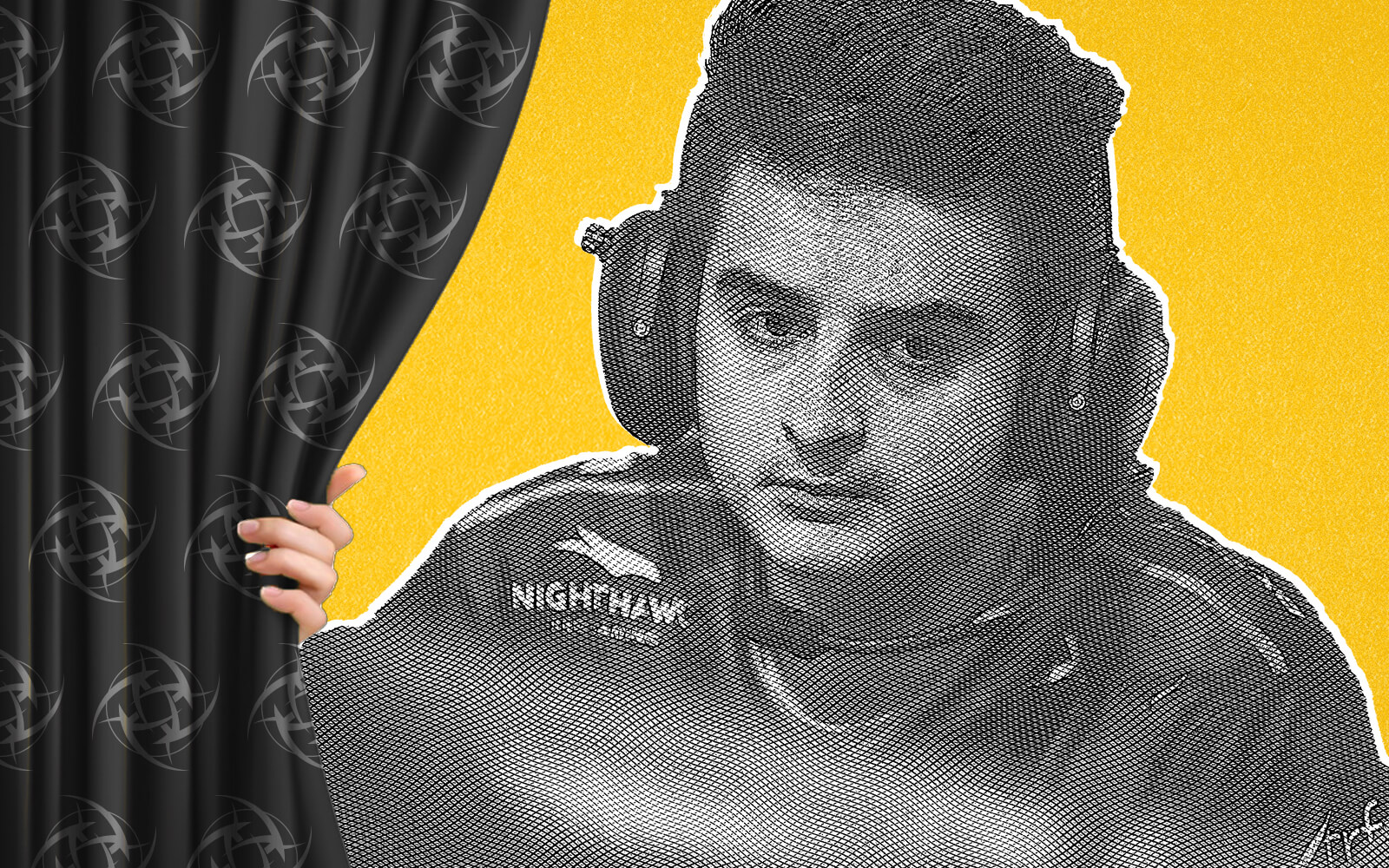 In a two part interview with DeKay, Pita spilled the beans on his time in NiP, and some of the experiences he had with management. Calling it interesting would be an understatement: It's a pretty hefty read, but of course we made a TLDR for you. If you however do want to read the full inter view, here are the links to part one and part two.

Pita touches on a multitude of subjects, but here's a few of the interesting ones. A lot of what went wrong with the team - including up to this day - stems from the management's decision to remove Xizt. With no real IGL to work the team, the issues piled up while Pita's hands were tied. There's about a dozen teams who'll agree with you on that one, Pita.

He also explained how once Dennis gave up on calling during 2019, Lekr0 stepped forward saying he was ready to IGL for the team, despite the impact to his own performance. According to Pita this might also be what cost Lekr0 his spot in NiP today. Taking one for the team only to be taken out of the team, yikes.

Things are getting pretty serious in Brazil. And not in the "NiKo with a deagle"-kind of way. Whilst a number of countries across the world are starting to loosen up on their Covid-19 lockdowns, the number of infections have been rising fast in the land of MI... sorry, FURIA, and are showing no signs of declining anytime soon.

Brazil now holds second place in the world when it comes to the amount of people infected, right after the United States. The main problem is of course a humanitarian one, but like we touched on in one of our earlier editions, there's a Major to be played in the country as well.

With a little less than 6 months left until Rio de Janeiro is set to host the only Major of 2020, we're starting to get a little uneasy here at the TLDR. With the current situation in mind, it is hard to envision thousands of people in an arena, plus several hundred international players, journalists and staff flying in.

This all leads us to only one question: Should the Rio Major be held elsewhere? We took it to Twitter to ask you - our lovely speedreaders - about this topic. Asking CS Twitter about their opinion is risky we know, but we trust you people on this one. In general the decision was to either postpone the Major, or to play it elsewhere, with the latter being the most popular option.

We all want to come to Brazil, bar Thorin of course, but maybe this November is a little too early to do so. No matter what, Brazil deserves a Major at some point and if not in November, then surely in 2021.

Another one bites the dust

olofmeister takes a break from CS:GO 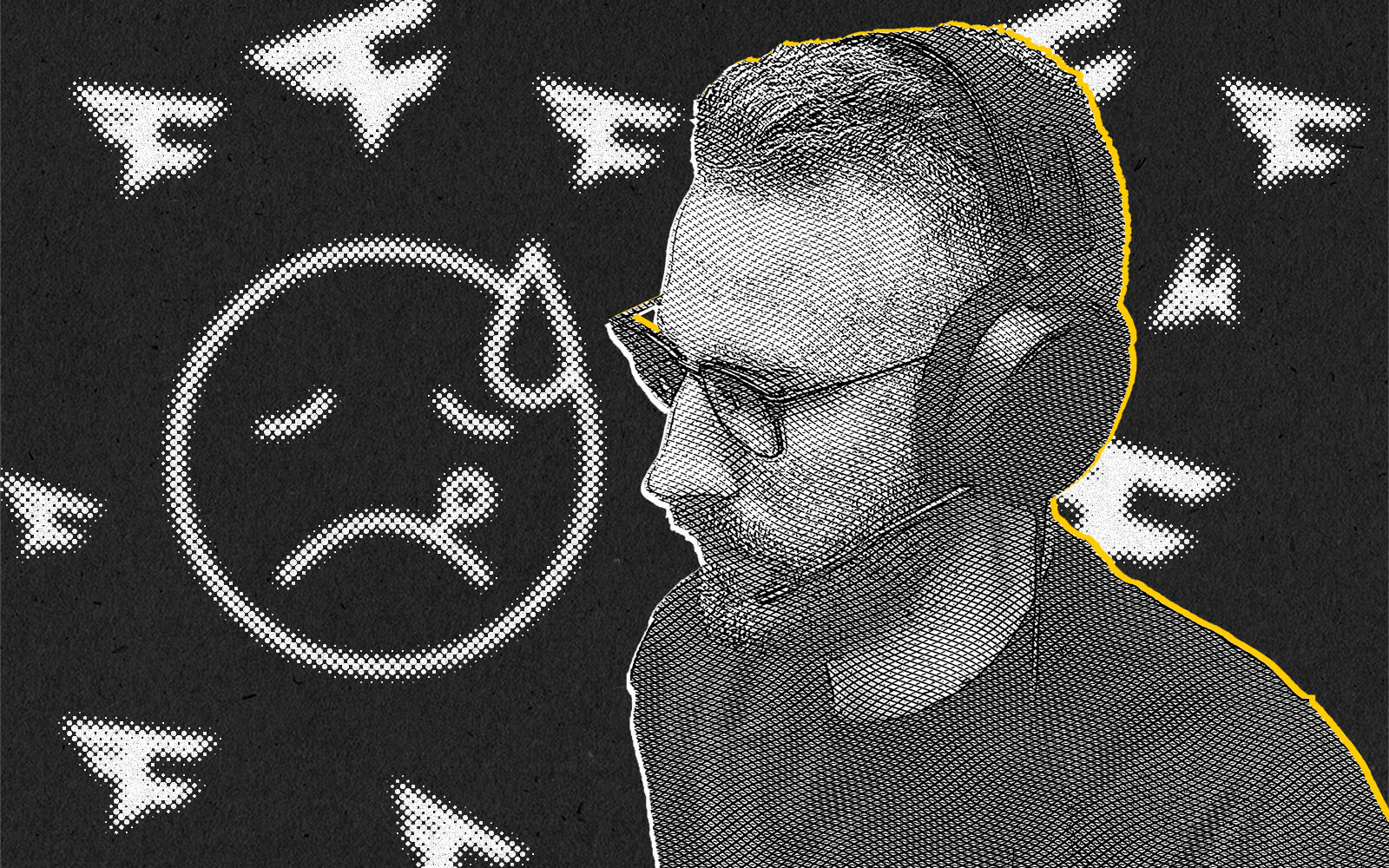 It seems like we can't go a day without a pro player taking a break at the moment. In a post on FaZe's Twitter, olofmeister explained how fatigue and a loss of motivation has caused him to be unable to deliver for the team, making him the third player in 7 days to step down from competition. He stressed that this is only temporary, and that, in true Schwarzenegger fashion, he'll be back.

In the meantime FaZe are without a fifth, which got fans wondering if they'd finally get an in-game leader to tell NiKo what to do. According to a report from DeKay FaZe are however looking at 16 year old Lithuanian prodigy Bymas. The youngster might not be the first player you think about if you try to come up with a replacement for olofmeister, but he's certainly been on FaZe's radar before, or at least NiKo's.

NiKo mentioned Bymas as his "HLTV Top 20 bold prediction" for 2020. So either he's THAT good, or NiKo's trying to make sure his prediction comes true. To be fair, Bymas has been a beast in FPL though, winning the circuit in October and generally displaying a wicked aim. A 16 year old winning FPL really makes us feel like we're past our prime here at TLDR...

The buster becomes the busted

We think we're starting to notice a theme here... buster, one of Virtus Pro's main talents, has also announced his departure from the team for a temporary break. This puts the counter at four players for VP, who have stated mental fatigue as the reason for buster to take a sabbatical from professional Counter-Strike.

In the meantime, VP have announced YEKINDAR to be the replacement of buster, and explained their future plans in an extensive story on their website. Alongside with this move, Flatra has also been added as auxiliary coach. VP making good roster moves, where did you take us Doc?

This isn't the end when it comes to changes however. According to OverDrive, VP will move SANJI out of the roster once buster has recovered, and AdreN might be on the chopping block by then as well. Interesting times indeed.