Everything we can think about is how good Spirit are, and what would have happened if mir and chopper were not condemned to Russian internet-hell. Biased? давай давай! 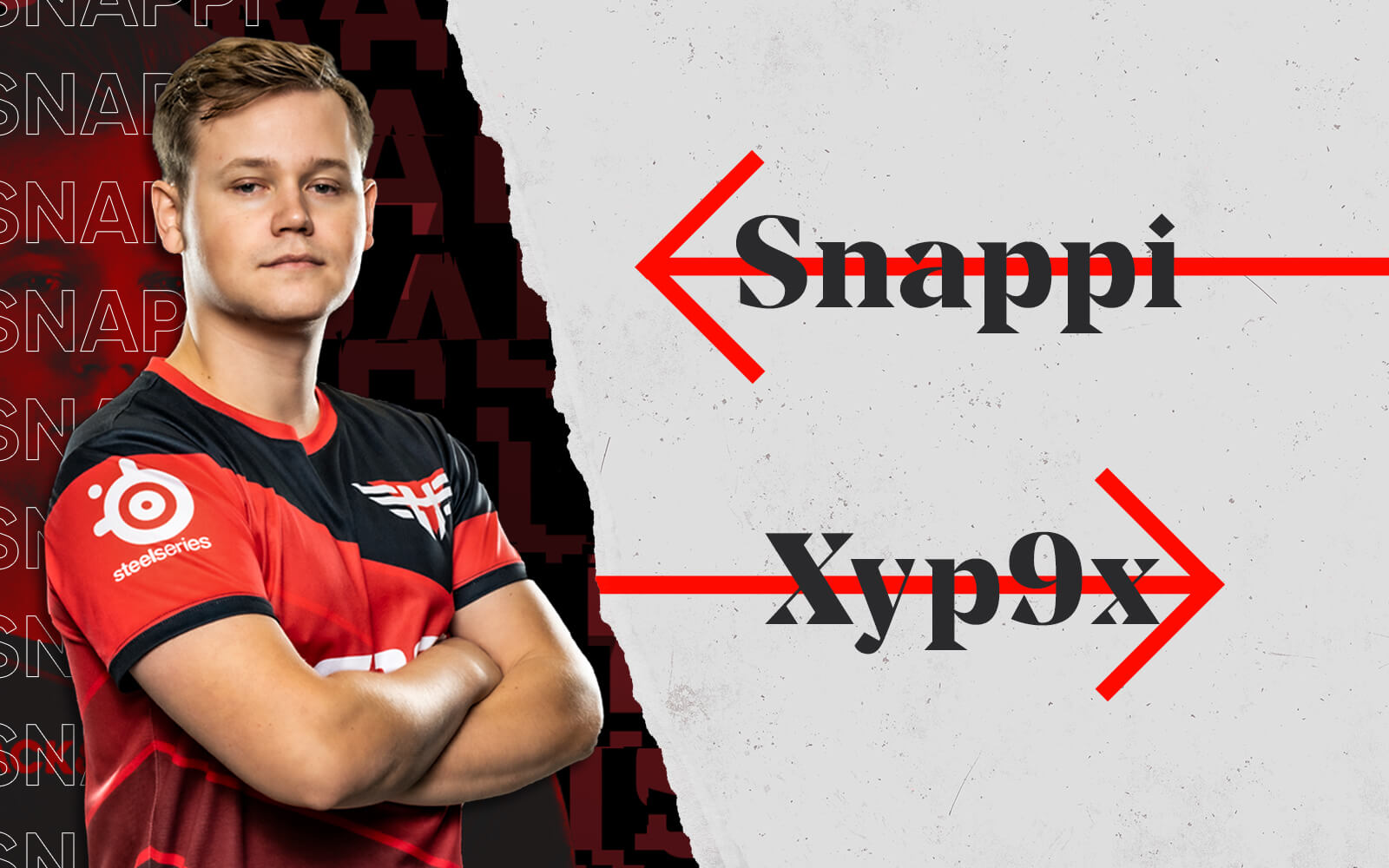 Only a week after losing in game leader, gla1ve to a stress-induced leave of absence, Astralis has announced that Xyp9x will also be taking a step back from the team. The team communicated that the clutch-minister is dealing with some of the same symptoms, namely stress and burnout.

To cover for their support-player, Astralis have reportedly been scrambling to find a fifth, as es3tag is still locked by his contract with Heroic until the end of June. At one point they considered Vitality former IGL, ALEX, according to neL. The French team reportedly didn't like that too much, as they're in the same group in the Blast Spring Showdown. Astralis getting denied by Vitality? That doesn't happen often.

Elsewhere question marks have been raised around the timing of the roster change, including the timing of Xyp9x' leave and how it doesn't look very planned despite Astralis' intention to run a 7 man roster. Among those questioning the move is Richard Lewis, who took to Twitter to indicate that it didn't look especially pre-planned.

In a textbook plot-twist, Snappi's addition to Astralis comes just as Mongolian team TIGER backtracked on their original plan to pick up him and smooya. Or maybe Astralis picked him up first? We don't know and our heads hurt.

The Mongolian squad featuring erkaSt, who topped their Asia's Road to Rio event - was supposedly already deeply involved in the deal, but in the end decided against it due to the current team's improvement in results. You know who just can't catch a break? SMOOOOO-nah.

If we told you a French team trashed NiP because of shox' monster performance, would you think we were talking about a tournament long-forgotten or about DreamHack Masters Spring 2020? Well think again, because that's exactly what happened. shoxie jesus topped the scoreboard, with 47 kills over just 43 rounds, and we love it. Meanwhile in the same group, ENCE took swift care of Na'Vi with a 2-0, despite s1mple's best efforts.

All other groups have been (or are almost) decided already, with G2 and BIG - you read that right, BIG - placing first in their respective groups, and Complexity, Astralis, Heroic and MAD Lions also qualifying for playoffs. The only caveat is Group C.

FaZe managed to place first with three wins, and Spirit currently sits in second. However, the upcoming match between the latter and GODSENT will decide whether or not mousesports and North - we can tell you, napz and aizyesque are not having a good time - will be joined by GODSENT or Fnatic as KO victims.

In the latter case, Fnatic would be the second top 4 team in the world to be eliminated, alongside mousesports. From a groupstage where 3 out 4 teams progress. Yikes.

Over in NA, things are a tiny bit more as expected, so here's the TLDR; 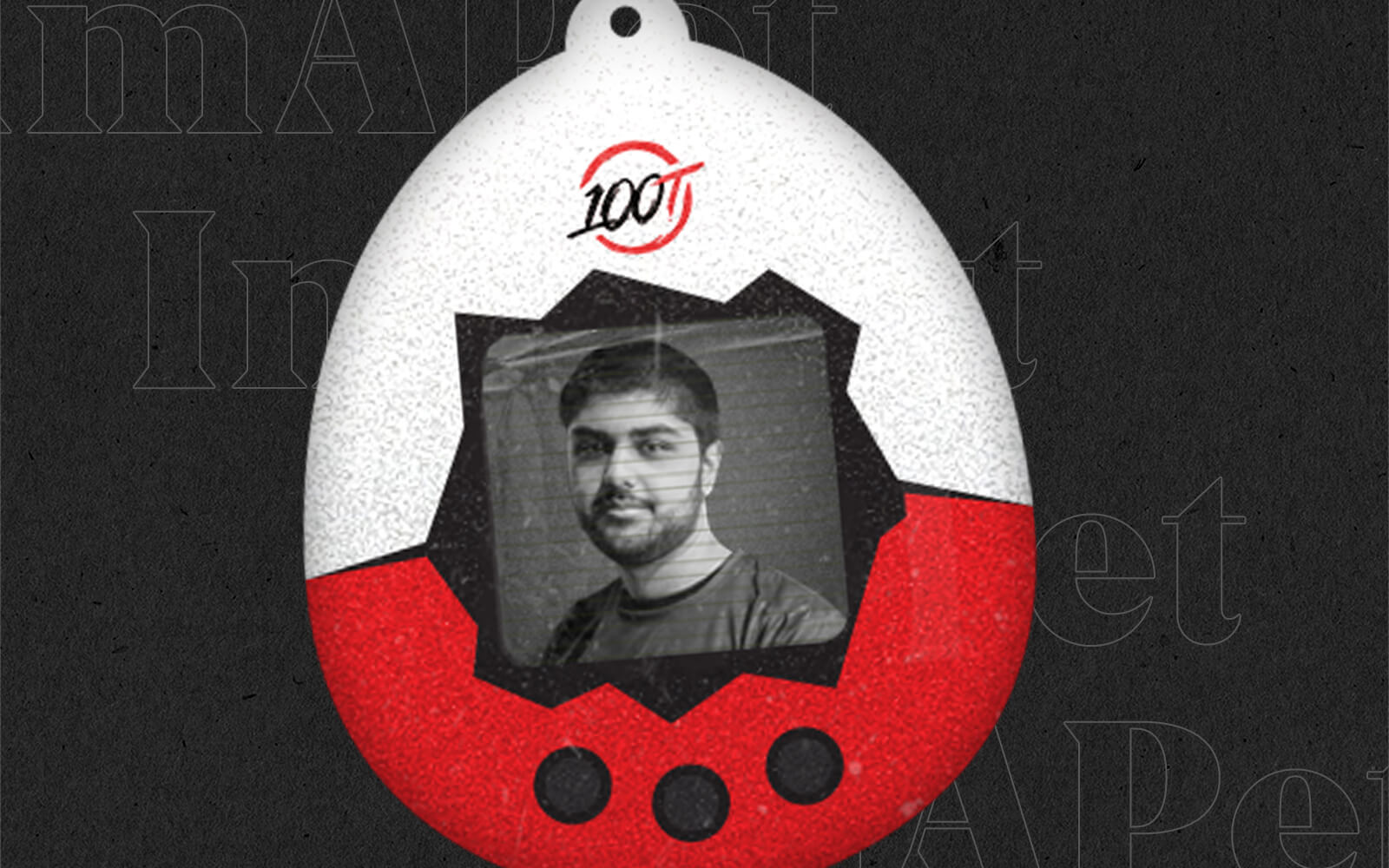 ImAPet would almost certainly have gone to coach a VALORANT squad, if it hadn't been for 100 Thieves picking him up from the animal shelter Evil Geniuses left him at. In an interview with HLTV, the 23 year old coach told us all about it. The NA-based Australian squad had been without a coach ever since kassad was cut from the team, and so this move only makes sense.

Not only did Chet - yeah we can call him by his first name, cause we know him from the internet, and its not a big deal like that **- talk about signing with 100T, he also told us a little bit more about his time away from coaching a professional Counter-Strike team. A shift to VALORANT would've meant he would take on another role - General Manager - where he would be able to put together a roster for Riot's new FPS.

He also mentions how the reason he almost switched games was because he didn't have many options. According to him, not a lot of teams are looking to replace their coach right now, and he deems himself really lucky to be in 100 Thieves today. We deem ourselves lucky to still have his brainpower in our scene, but mostly so we can find a way to work the sentence "pet a Chet" into our coverage at one point..