If you thought that the fans and pundits were done with Astralis, you were wrong. And dev1ce is having none of it.

It's easier for ENCE 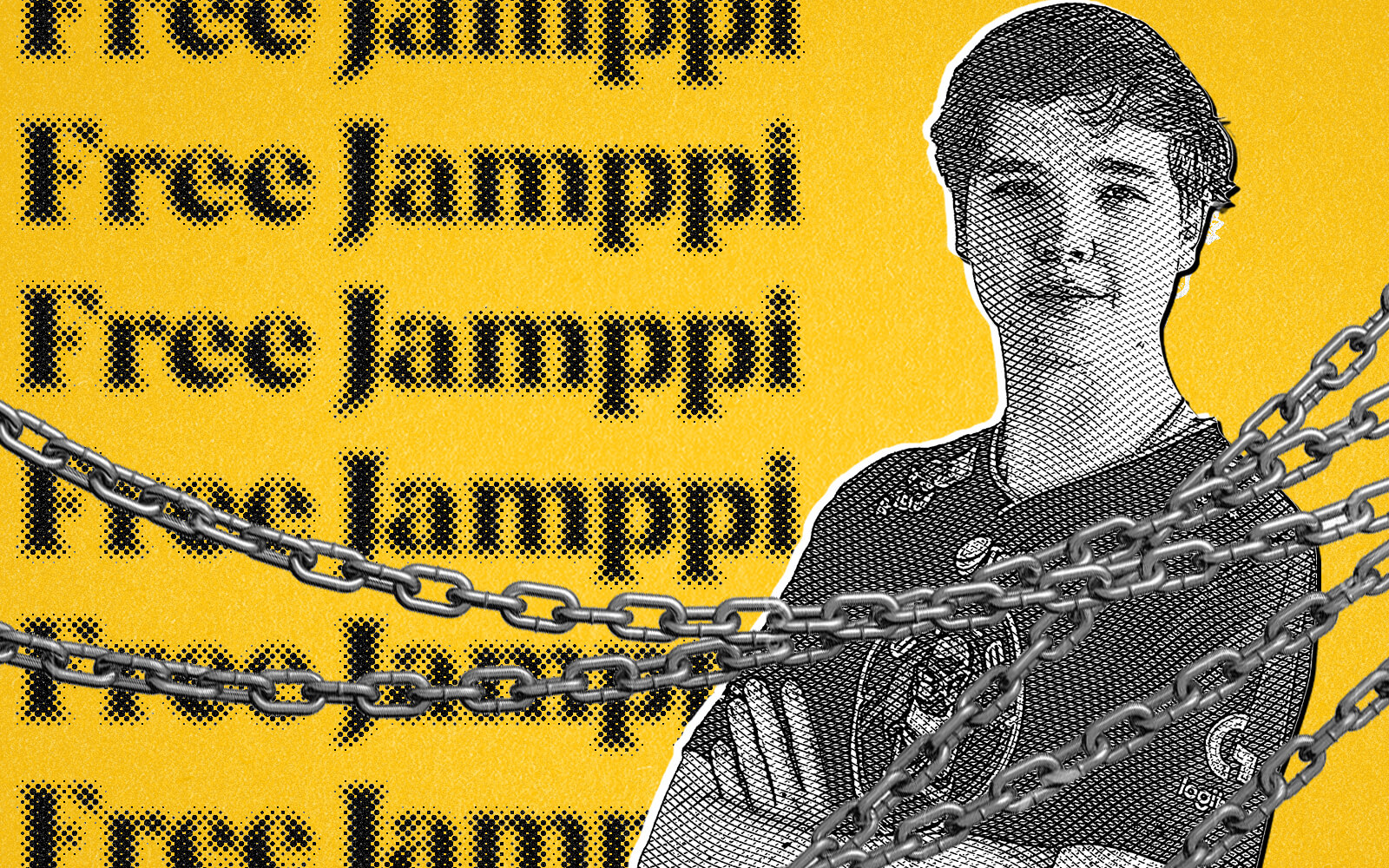 We've made a lot of fun at the expense of ENCE since they got rid of Aleksib and made allu the ingame-leader, but the tables have definitely turned now. While OG suffered a humbling defeat against c0ntact, and Aleksib went -15, ENCE has gone from strength to strength recently.

And not least due to Jamppi. The 18 year old AWPer has been instrumental in turning what was starting to look like a deroute eerily similar to North's. A year ago ENCE was considered one of the best teams in the World, while just a few weeks ago they dipped in the #25 spot on HLTV's ranking. Since then though, ENCE has gone through Blast Premier EU Showdown without dropping a map. In fact, one could almost say that it was EZ4ENCE.

For Jamppi, the redemption that he's helping ENCE claim, is as much a redemption for himself. Originally set to join OG, an old VAC ban meant that Valve ruled him out from a possible Major participation, leading the two time TI-winning team to unceremoniously dump him.

Instead Jamppi got a 6th man slot on ENCE, where his lack of meaningful playing time hadn't allowed him to really step up. That is until their Blast Premier EU Showndown playoff matches. Both versus Mousesports and MAD Lions, Jamppi was one of the best players and in the words of ENCE's co-founder natu, there's nothing Valve can do about it. We wish they would though. Please #FreeJamppi, Valve.

Even though dev1ce claimed that Astralis had adjusted to their new reality of playing with Snappi and JUGi, he couldn't help shoot back at Thorin when the "Esports Historian" fired at them for losing to karrigan. He even rage-tweet-deleted a second response, but alas, on Twitter there are people with faster fingers than you Nico, so the proof is there. neL couldn't believe Thorin's choice of words, and frankly, neither could we.

The loss eliminated Astralis from Blast Premier, which prompted fans and pundits alike to question their overall ability. The reactions gained attention from across the scene, and even made other players speak out in defense of the Danes. None so eloquent as w0xic' though. We stan you 100%, w0xic. Dickheads.

As a curious tail to the story of Astralis and their 7-man lineup, Snappi who has been standing in for them lately, has officially transferred from Heroic to TIGER according to DeKay. No, we don't have a clue either.

We are back in the "ZywOo's the best player in the world"-corner here at TLDR, after seeing him single-handedly destroy NiP on the deciding map in the Blast Premier EU Showdown semifinal. To be fair, REZ went toe to toe with him, and ended with a rating of 1.84 vs ZywOo's 1.94.

The French victory sees the EU showdown almost concluded, with Vitality and ENCE taking two of the last three spots in the Blast Premier EU Final. They'll join Complexity, G2, FaZe, OG and Na`Vi, while either MAD Lions or NiP will round out the team list after their 3rd place decider on June 15th. Which by all logic, MAD Lions will take, because a Blast event without a Danish team is unthinkable.

The NA showdown has been dominated by their Southern neighbours from Brazil, as FURIA and MIBR both won their semifinals, sending Gen.G and Evil Genius off to battle against each other for the last spot in the NA finals. But unlike karrigan, who got his revenge against the team that cut him, daps didn't even manage to make EG bleed a tiny bit, as Gen.G was crushed in two swift maps by the geniuses to take the last spot. That's gotta hurt.

No seat at the table? Bring your own chair

We mentioned allu's wooden chair in our last edition, and natu's here to explain exactly why allu is using that. But it doesn't stop here, we also got wood from the chair itself. Sort of.