#89: Onlineheroes get ready for LAN

According to HLTV we might be able to watch LAN events again soon. Plus, BIG is winning and there's a game-breaking bug. That can't be a coincidence. 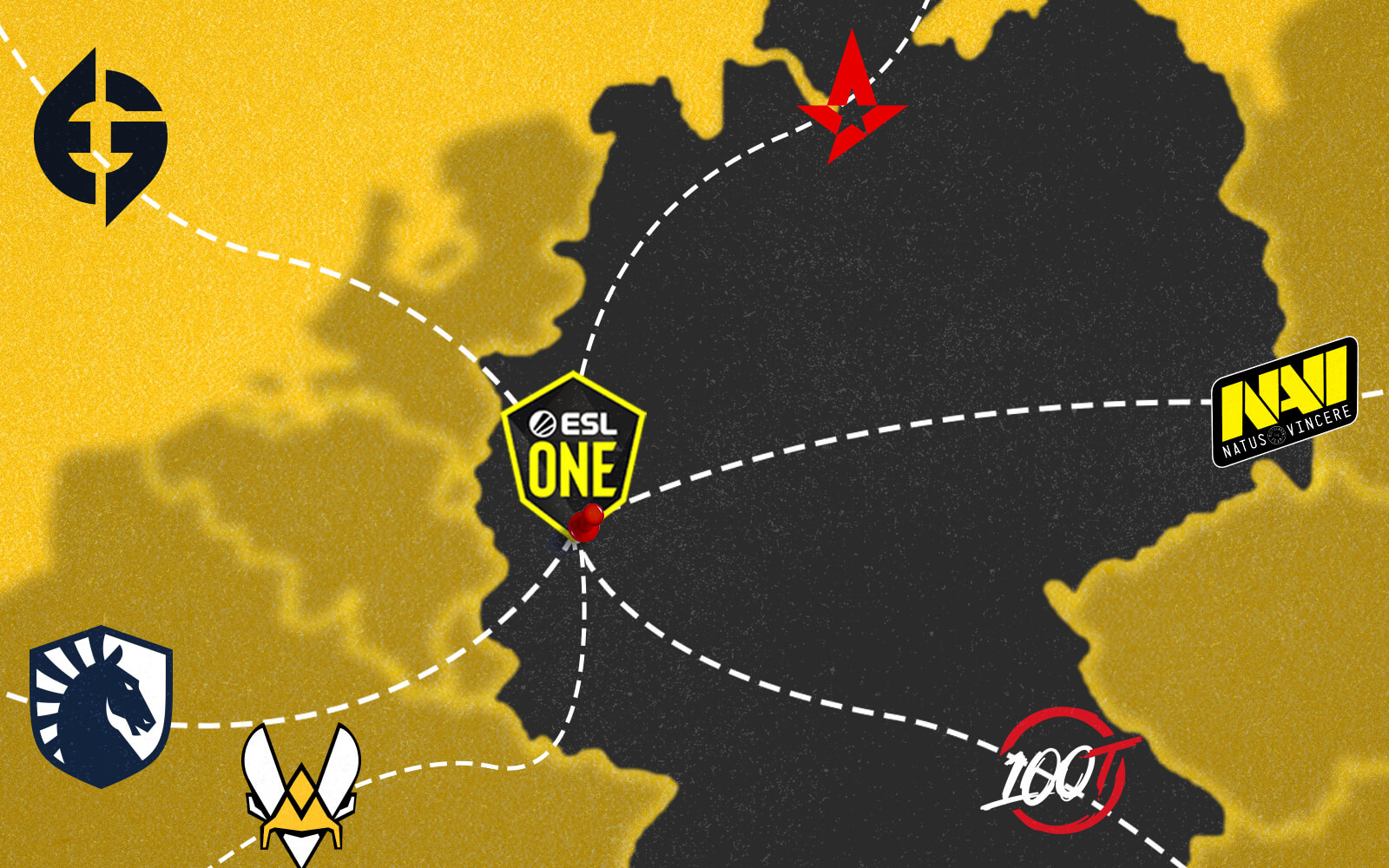 Our prayers have been answered, as ESL is considering a return to LAN for ESL One Cologne in August. All depends on the amount of restrictions on travelling and the safety measures that will need to be taken, but the tournament organizer have said that if it's possible, they will be organizing the first LAN tournament since the start of the COVID-19 pandemic.

The event would be held in a studio environment, which would mean no crowd. The invites will probably also look different - ESL want to prevent teams from forcibly having to skip the event because of travel restrictions or visa issues. The possibility also still exists that a LAN event will not be possible, in which case the event will be run online. We were trying to think of an "onliner" joke here, but everyone's an onliner these days.

We'd love to see ESL on the up again, as they took probably one of the hardest hits during the pandemic. They lost their crowd at Katowice, had to postpone the Rio Major - which could very well still be cancelled - had to completely turn around their plans for EPL S11 and had to postpone Cologne. Let's hope we see less ESL's and more ESW's in the future.

Despite electronic's best efforts, NaVi we're unable to shut down FPL academy team FaZe Clan in the lower bracket semifinal of DH Masters, as FaZe 2-0'd the CIS team - winning both maps 16-11. So FaZe do know how to win with a 15-11 lead... The victory was not long lived however, as their next match saw them facing and eventually losing to BIG. How BIG managed to 2-0 FaZe in 2020? Because syrsoN, that's why. This put BIG in the first Tier 1 final ever since ESL One Cologne 2018. You read that right, 2018.

Remember how we said there was no way for G2 to get 3-0'd in this one? Remember how we said that life finds a way? Well, we were wrong and right at the same time. Things started off well for G2, as they won the first map, putting them at match point. They then proceeded to lose all three of the following maps, putting the final score at 3-2 in favour of BIG. We guess old habits just die hard, and Bruce Willis won't star in this one. As a fun side story BIG needed to exactly win DH Masters to qualify for ESL One Cologne.

In North America, the scene was set for 100Thieves to finally take the last step and claim a title. But despite heroics from jks in the upper bracket final versus FURIA, and a close first map vs Team Liquid in the lower bracket final, they couldn't even steal a playoff-victory. Instead Liquid demolished the entire lower bracket field, by 2-0'ing Gen.G, Cloud9 and 100T in quick succession.

With momentum like that, you'd think that Team Liquid would plow through FURIA in the Grand Final, but unlike G2, FURIA knows how to press and advantage and kill of a wounded prey. Being one map up because they came from upper bracket, FURIA simply never let their foot off the speeder. 16-12 on Mirage and then outclassing the Americans on Vertigo, not least due to yuurih being absolute insane, meant that they take home the title and $40,000. 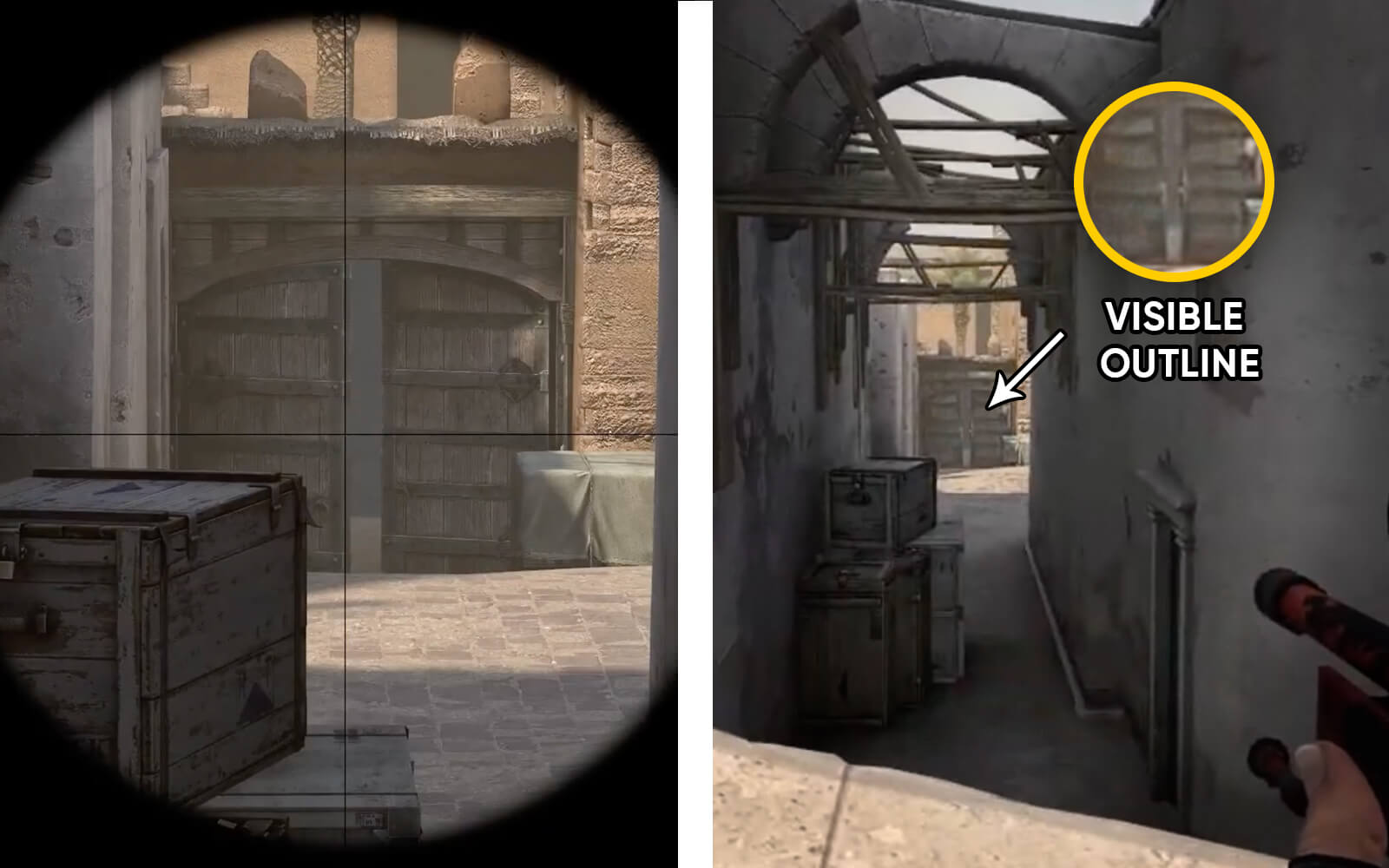 Don't get us wrong, we are loving the new "Boost Player Contrast" setting from Valve's recent patch. It helps some of us that are a bit less fortunate in the vision department with getting those clean headshots. But unfortunately, we don't live in a perfect world, and the update has also brought a new bug.

Players at a long distance from the viewer can sometimes be revealed while they are in smokes, which we need not explain is extremely gamebreaking. A good example is this one on Dust II, where looking down Middle without scoping in your weapon reveals an enemy - regardless of a smoke grenade. So before you start mass reporting your enemies because he's obviously a cheater and no, you're not just having a bad day, stop to think if maybe he's just getting a lucky break from the visibility gods.

If you ever wanted to know what the expression "RNG gods" meant, then look no further than the BLAST Premier Finals initial matchups. In what can only be blamed on aforementioned gods, in both NA and EU a derby is set to be one of the first matchups. How convenient.

On the European side of things, the Frenchies of Vitality and G2 will be taking each other on, leaving huNter and nexa scrambling for their French to English dictionaries. The last time these two teams met, in the ESL Road to Rio event, they treated us to the maximum amount of rounds possible without going to OT. Who knew 30 x 3 equalled a whole load of French swearing and sweating. The other teams set to face each other are FaZe vs ENCE, OG vs Complexity, and NaVi against the winner of tomorrow morning's MAD Lions vs NiP matchup.

Meanwhile in the Americas, prepare for a hefty amount of caralho and kkkk. FURIA is set to take on MIBR for the opening of the American Finals. Now don't let your short-term memory fool you. Just because FURIA have a 12-3 track record vs their fellow countrymen doesn't mean they're favourites, as MIBR did win last time around. But who cares about stats, right? Liquid vs EG is the other opening matchup for the NA finals.

Retake A! Retake B!