If you're Ninja or Shroud, this was a great week. If you're Bubzkji, it really wasn't. 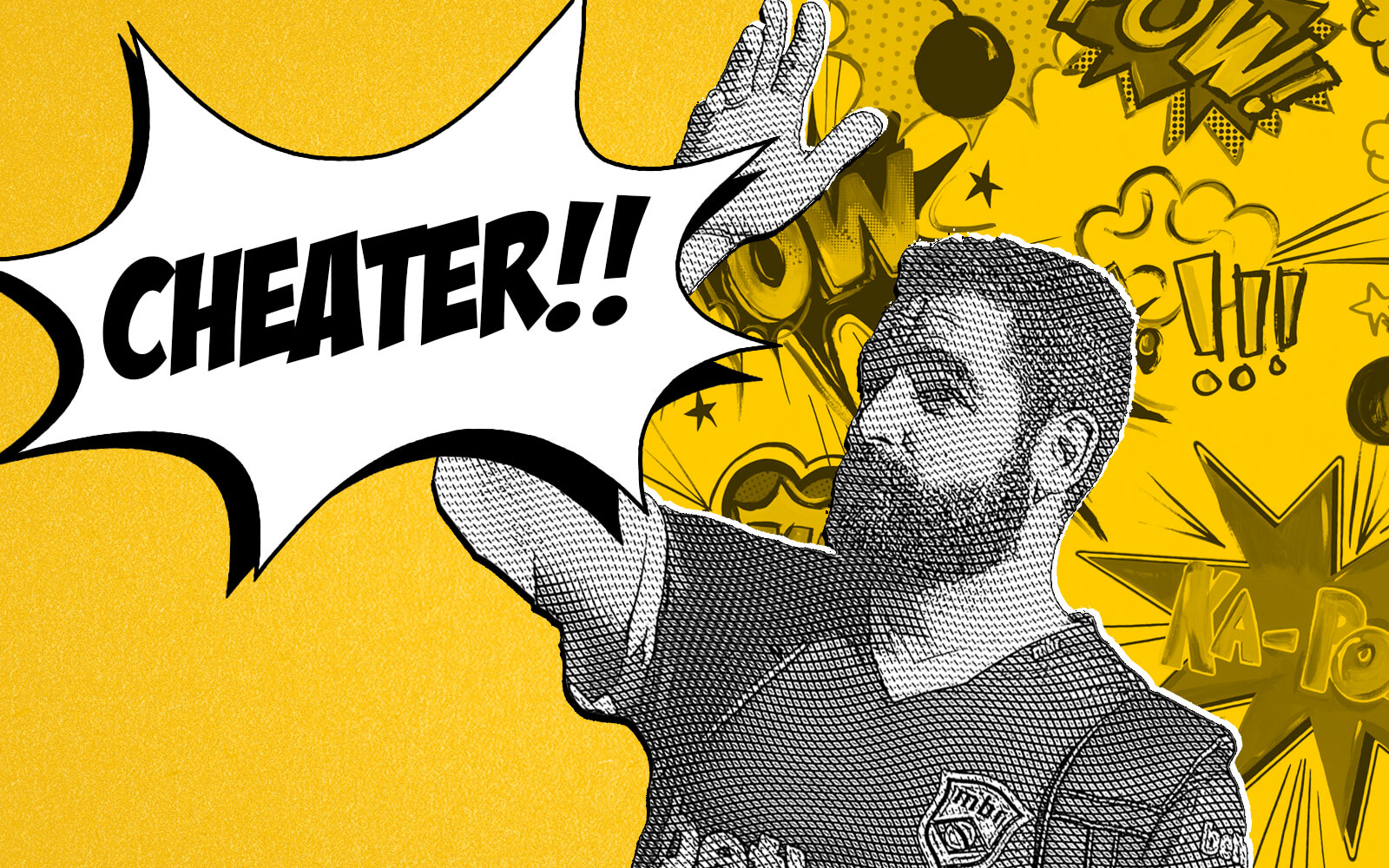 ‍Just because you don't hit your shots any more, doesn't mean anyone who does is cheating.

MIBR are on the brink of not making the Major in their home country, mainly because they keep losing games. One of those games was to Chaos, on their 45th different roster of the year, with the five remaining tier 2 NA players who aren't now VALORANT pros.

One of those players is leaf, a sixteen year old kid. He dared to flick near an MIBR player in a slightly weird fashion (we're embellishing, they're kinda sketchy, but inconclusive at best), and then... well. FalleN and Gaules kicked up a fuss.

Brazilian fans are notoriously good at taking slight indiscretions, and of course they bombarded the poor kid with abuse.

Members of the CSGO community - namely Scrawny, Richard Lewis, ropz and SPUNJ called out MIBR for their - at best - misguided zeal, and eventually, FalleN sort of apologised. Ironically, his old tweets being annoyed at being targeted for hackusations resurfaced.

The people who took it best were Chaos themselves, with this total and utter banger. mCe, who was  also subject to some unkind Portuguese words, pulled out this corker, too.

MIBR are playing again today, with Major qualifications on the line. Try not to laugh TOO hard if they don't make it, unless you enjoy attempting to decipher Portuguese insults.

If you're a fanatic for Fnatic, a big supporter of BIG, or just simply like Complexity, then you're probably straight up not having a good time, if you also want to see them at the Major*.*

With what can only be described as a spell of bad luck or bad CS - but probably a combination of both - all these teams are currently set to miss the Rio Major.

You can jump as many spots in the HLTV rankings as you want BIG, it won't grant you a Major invite. Complexity is worse off than the other teams: They will have to pull off the impossible and win the last RMR event of the year to qualify as legends.

Complexity missed out on a spot at cs_summit 6, in part due to losing against FATE. Was it destiny? No it was FATE.

c0ntact didn't make it either, with their new addition Snappi and his teammates not being granted a break after over four hours of playing. We've had FACEIT grinds longer than that, but okay.

In other news, North finally won, mouz lost against ex-teammate STYKO - we'll let you guess who at TLDR had a good day and who didn't - and BIG worked hard to make up for those lost points.

The groups are still wide open however, so do make sure to check them out.

electronic is marooned on Clutch Island 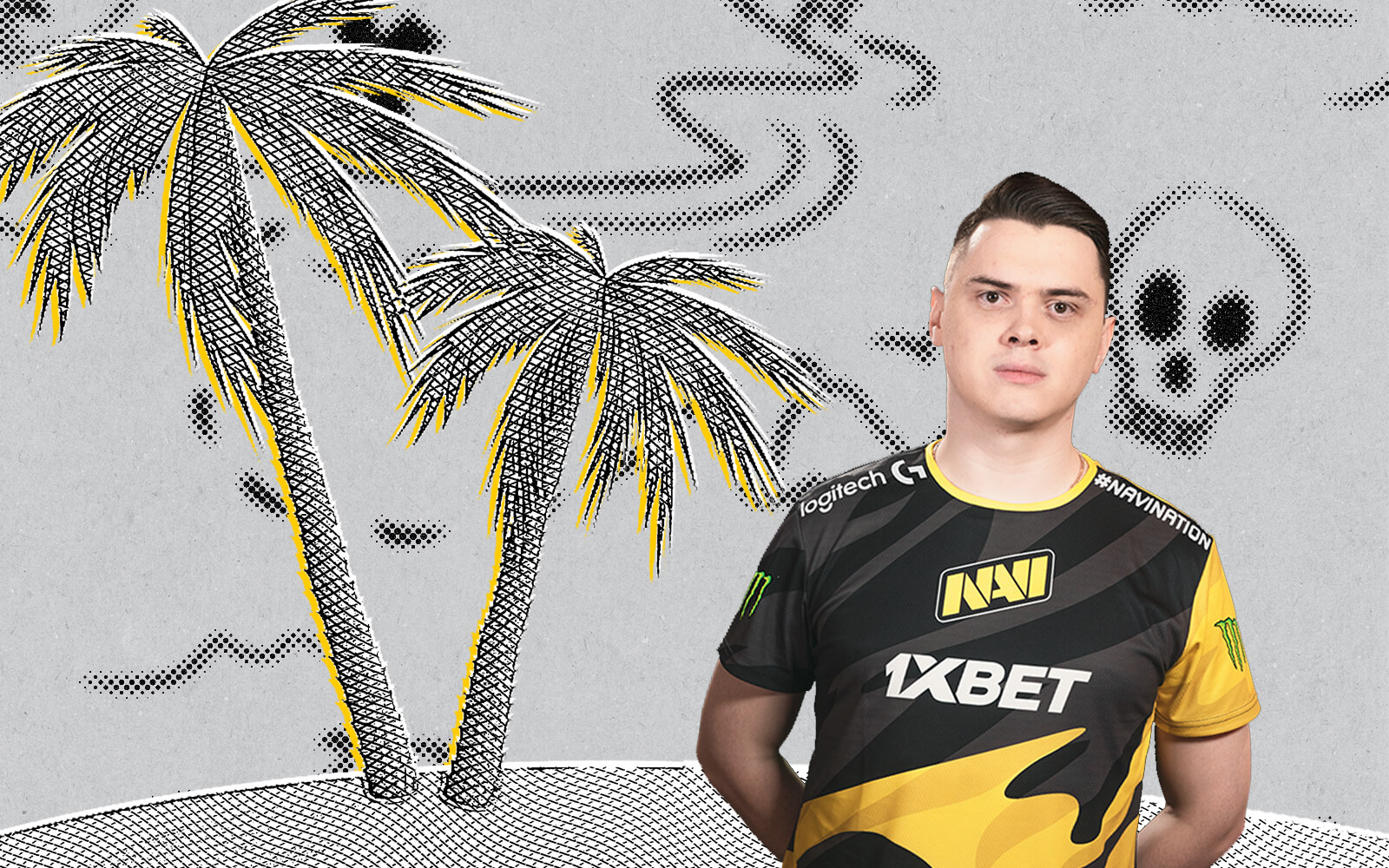 Ever had that thing where your academy team is definitely better than your actual main team? It's pretty easy if you don't have a main team, like Gambit for example.

Their "Youngsters" squad almost beat Na'Vi in the Weplay! Clutch Island event, twice. Luckily, electronic - the Dr Watson to CIS' Sherlock Holmes - managed to carry the team out of OT and in to the second map, where s1mple returned the favour.

Na'Vi have definitely been struggling with the move to an online environment, as they have only won the Gamers Without Borders charity event since the move away from LAN.

With all the top CIS teams in the RMR rankings being within 200 points of each other, and the other teams sitting close behind, the race for the Legend spots has officially started, and it's going to be a close one.

Virtus Pro have had a resurgence, and Team Spirit have shown themselves to be full off surprise, but they are all just one or two CIS-patented Major circuit upsets away from losing their spot.

So make sure to follow the rest of the tournament as it unfolds, or just keep an eye on your mail inbox - we'll have you covered.

Xyp9x back in August?

device was put in the hotseat on the HLTV Confirmed podcast, and he came across really well, discussing all the six man roster questions.

The big points were that he believed having six players is worse than having five, which... well, is kind of obvious. Especially when it's JUGi, rifling.

In fairness, device basically said that JUGi had never played a role that wasn't a primary AWP, but Tom Crui- device said he was in a good spot physically and mentally and really wanted to stay on the sniper. He really just pulled rank and alpha'd JUGi off.

He said xyp9x's break was unplanned and came as a shock - but it was probably more of a shock to us - and it seemed a bit suspicious to us, like he was a little frustrated at xyp. That might just be us wanting there to be some conflict in paradise, like when you hear your 'perfect family' neighbours arguing over dinner.

He also admitted he didn't know if a seven man roster was a good idea and that they didn't want to try it at all, which fed into our suspicions on xyp9x vs device.

We recommend listening to the whole thing if you're an Astralis fan, but for the rest of us, a small summary is probably fine. aizyesque wishes he didn't have to listen to the whole section, but that's the pain he's willing to take for you guys.