The time has come for esports and gaming to have its #MeToo moment, and in recognition of that, we are not sending out our normal newsletter this Monday. Instead we want to take the time to say that there are some things that are too important to tl;dr. It does not mean that it is an easy conversation however.

It is with considerable doubts and questions to ourselves that we write this special edition newsletter.

Do we do the allegations, and the movement they represent, justice, if we also bring their aggressors' defense? Do we trust and support victims, and thus help others stand up, if we at the same time give the other part a chance to paint another picture?

The part of us that believe in a fair playing field, suggests that we can balance it, but we also know from our girlfriends, friends, family and colleagues, that there is no such thing as "fair" when it comes to gender.

After much deliberation we have decided that we must bring both stories, where they are available, because to do otherwise would be to keep our readers in ignorance. We will however not give the aggressors a platform, nor will we pass judgement on each case.

We urge all of our readers to not tl;dr what we bring here, as the content is central to a necessary conversation we must have with each other, about being better.

If you read nothing else beyond this point, we want you to read this brilliant piece about our industry's failing from Richard Lewis, or this powerful description of what being a woman in esports means by Frankie.

As a last point, our email inbox is open to all of our readers that have things they want to share or opinions about how we tackle this. You can always contact PHedemark on phillip[at]readtldr.com or hit reply to any of our newsletters if there is anything in our coverage you want to discuss - our approach to this situation included.

The hero we don't deserve

On being a woman in esports 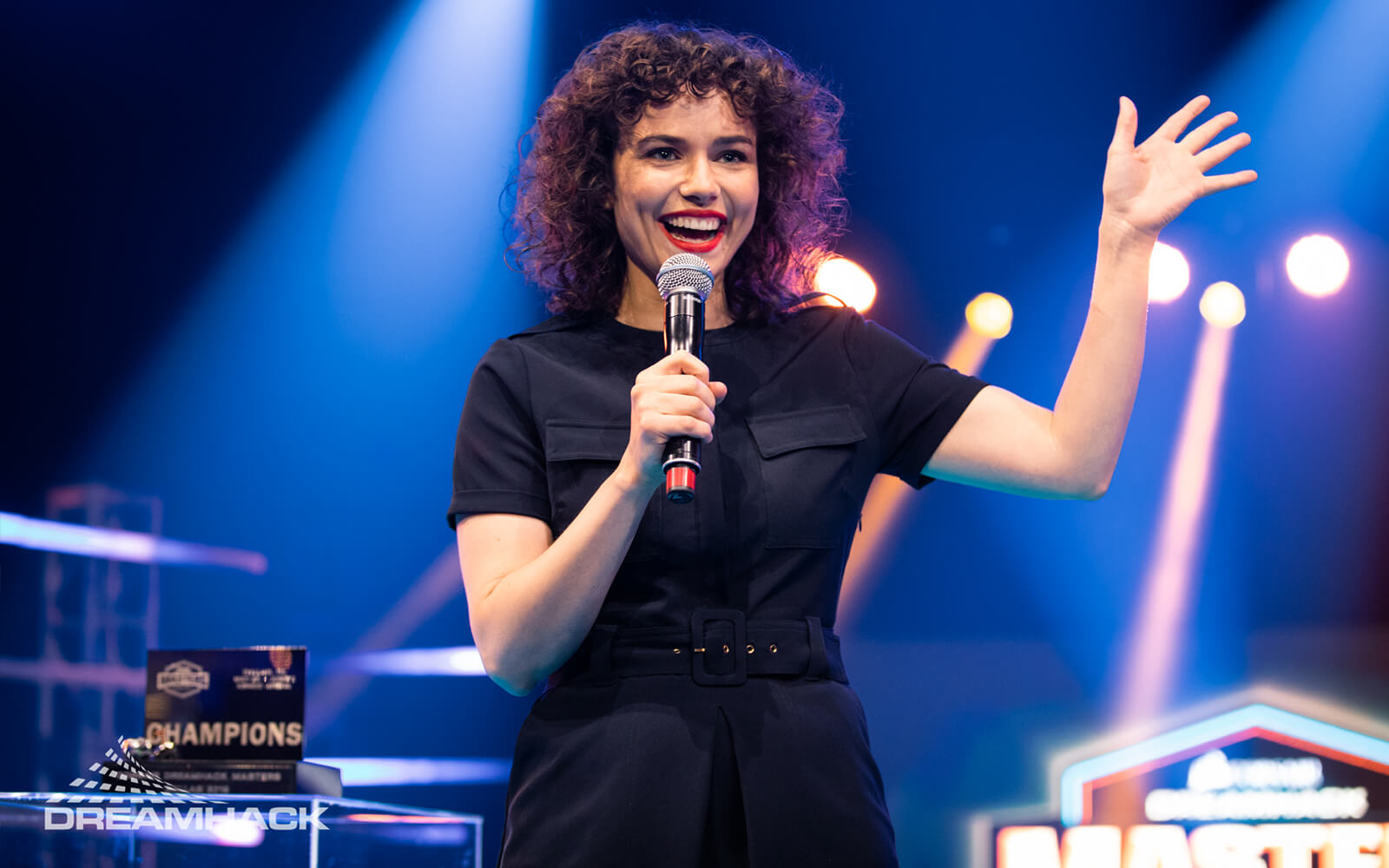 Friend of the newsletter Frankie Ward gives her harrowing take on what it's like to be a woman in esports. Once again, we could TLDR it, but we think it's best you read it properly.

The #MeToo movement comes to esports 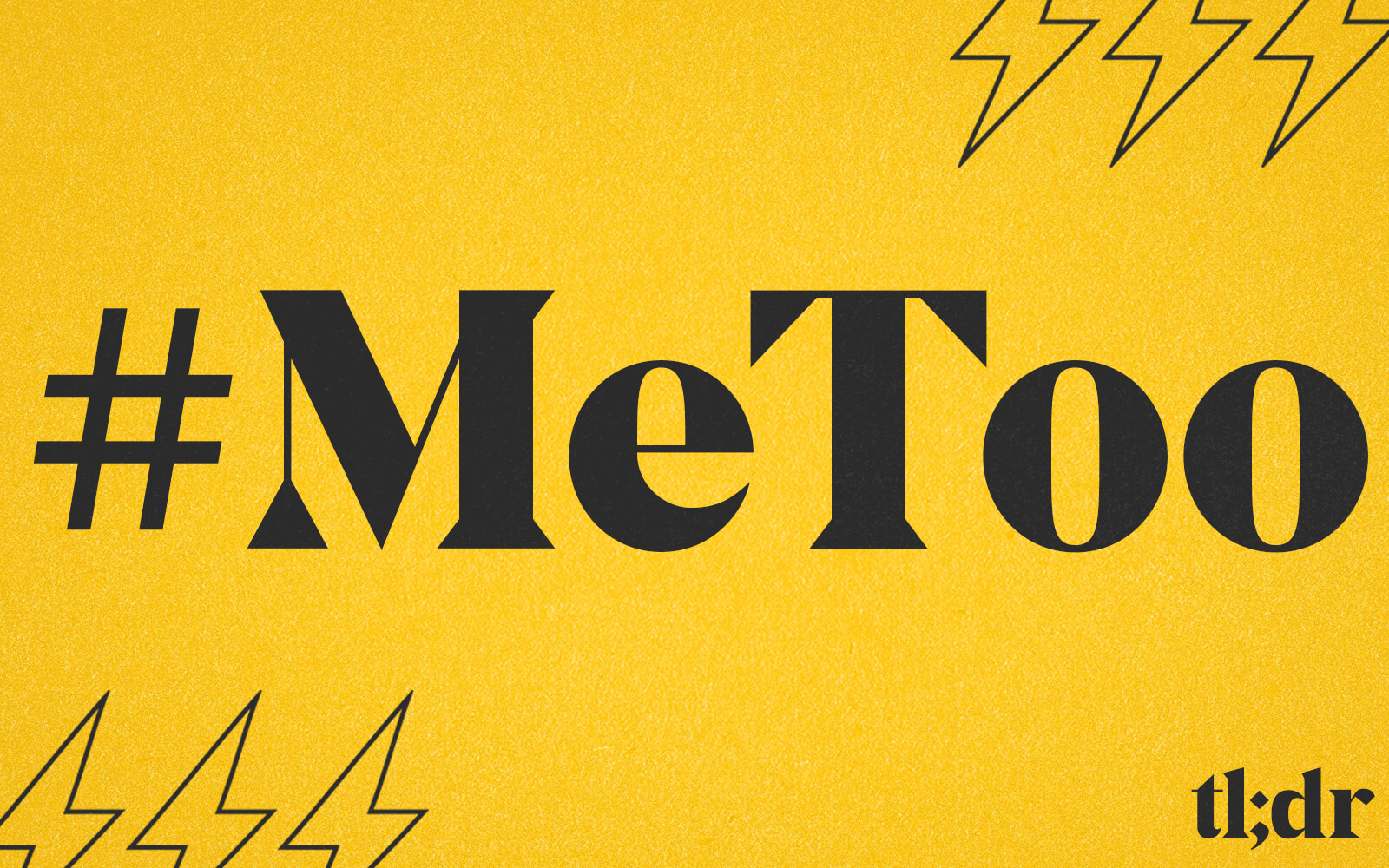 When other parts of the entertainment industry had their #MeToo moment, esports was barely brushed by it and the industry as a whole was able to skirt the conversation. That is not possible anymore.

Women have come forward to raise allegations against some of the most lauded Dota 2 personalities, a pedophilia-accusation has rocked the World's most successful World of Warcraft organization and importantly to us, several stories about CS:GO talent.

Below are the stories outlined, and again we would urge you to read the parts in full.

On June 21st, Kelly Jean, former girlfriend of CS:GO commentator HenryG, came forward in a Twitlonger to accuse him of having sex with her, without her consent, while she was intoxicated.

She went on to provide several other allegations, including verbally and emotional abuse, including name calling, yelling, intentionally embarrassing her in public, and gaslighting her when she was trying to stand up to him.

HenryG both denied the allegations and provided more context to the situation of their relationship. His response can be read here. Following that, Kelly Jean put out another statement that you can read here.

On June 25th, @passioniteTV, released a Twitlonger, giving her account of how the CS:GO commentator, launders, held her down and raped her, against her explicitly not wanting to have sex. The account she gives goes into the specific situation and how launders didn't respond to her repeatedly saying no, and that he didn't show remorse afterwards.

launders denied the incident ever happened in his response, claiming that "he can't refute events that never happened". His response can be found here.

Allegations against Redeye and CodeRed

On June 27th, the last case to reach the forefront of the CS:GO community is not one of sexual nature, but lies more in the realm of power- and physical abuse. It was fronted by James Banks, and contains several allegations within one, all made against Paul "Redeye" Chaloner, esports host and founder of talent management agency CodeRed.

The allegations cannot be summed up so easily in a paragraph, but Banks portrays Redeye as someone who will easily abuse subordinates, both mentally and physically in at least one instance, and block other talent from getting new jobs, including threatening several people on their livelihood. He also summarizes that CodeRed has blackmailed him to not put the allegations out, by threatening to release conversations and statements from his past (he does not completely own up to which statements these are in his allegations).

In a second set of allegations, Banks outs Redeye as being charged with domestic and child abuse. He was however acquitted of the charges.

An esports veteran with an ugly truth

The industry's ignorance is unveiled 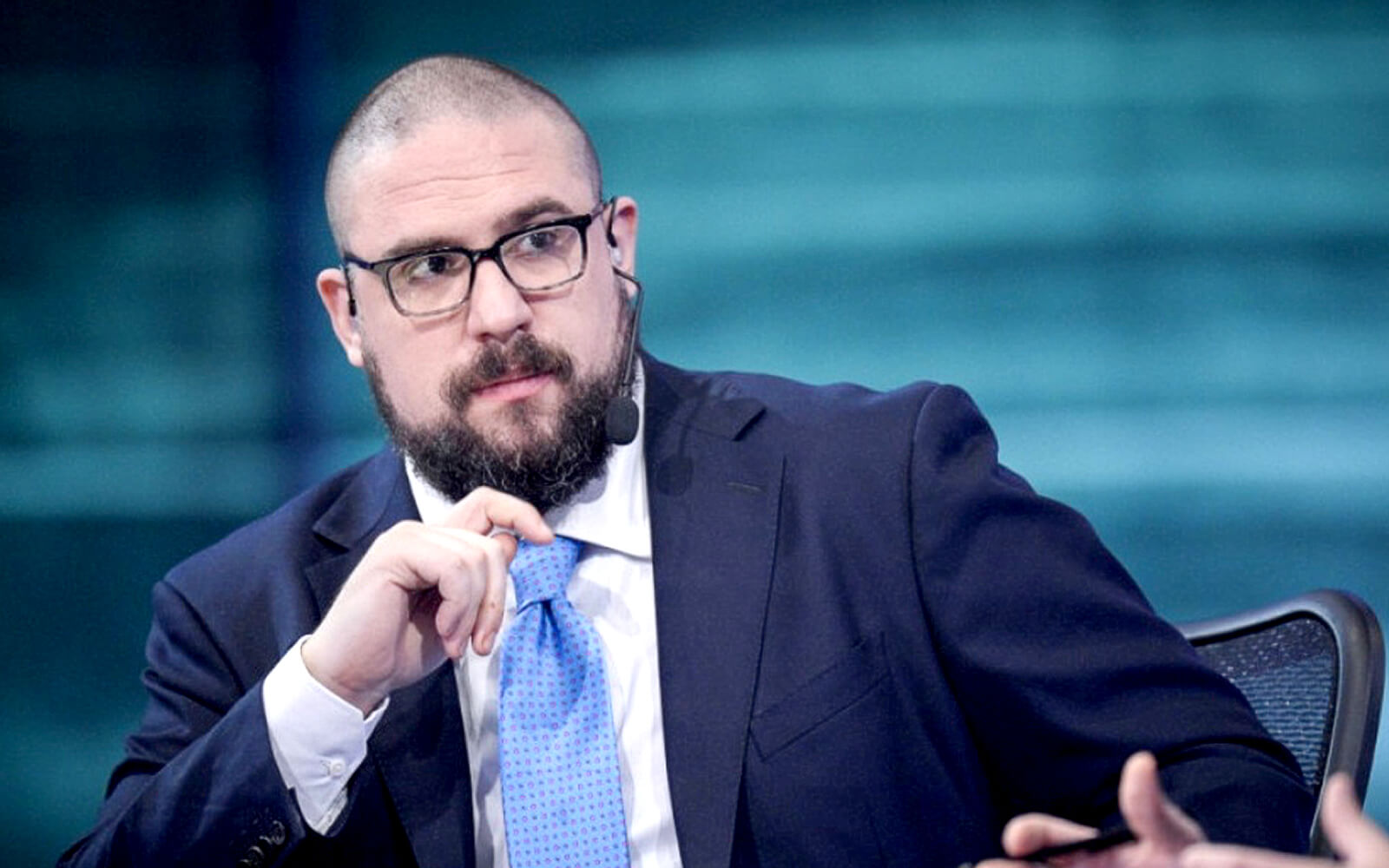 Richard Lewis' emotive and passionate piece was the pick of the bunch, and once again, it would be unfair to TLDR it. We urge you to read it, and think deeply about it.

If you have made it this far, but have not read into the cases themselves, we strongly urge you to go back and do so, because only by doing so can we as a community have the important conversations.

We also urge you to talk to your friends, you team mates, your significant others, and everyone else, to learn and grow. We know that we will.

North qualified for a playoff - what year is it?