Do you need more FPS? Don't worry, we got you. There's a 120 FPS improvement guide in this newsletter, plus a guide of how you land a job in esports by Complexity Head honcho, Jason Lake. Don't miss out on this.

The most anticipated AWP battle of all times (ish) 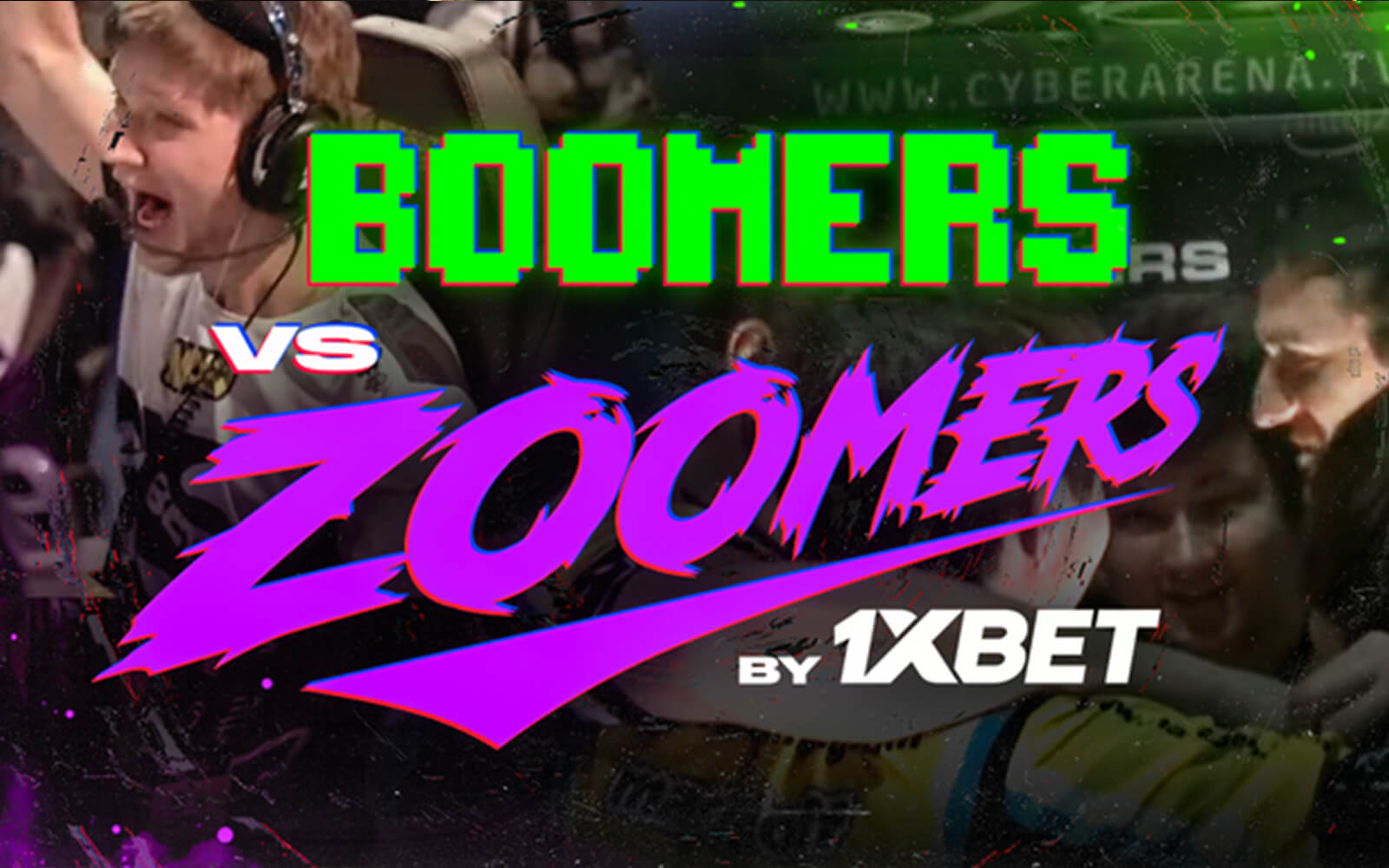 Prime s1mple vs (past his) Prime Markeloff. Who wins?

Well, s1mple. Obviously. Like, why is this even a debate? But if you're not convinced, boy do NaVi have a treat for you.

NaVi's Boomers v Zoomers pits their 2010 roster against their current roster, with the winner hopefully being the roster they go forward with.

That means Zeus, starix, markeloff, Edward and ceh9 will be taking to the server one last time together. Against s1mple. Good freaking luck.

s1mple apparently said on his stream that he would be treating this game like a showmatch and trying to knife people, which is fun and all, but we really wanted to see him try and break the world record for kills in a game.

This is all going down on the 1st August, so if you're missing CS like the rest of us, tune in!

Get 120 FPS by reading this 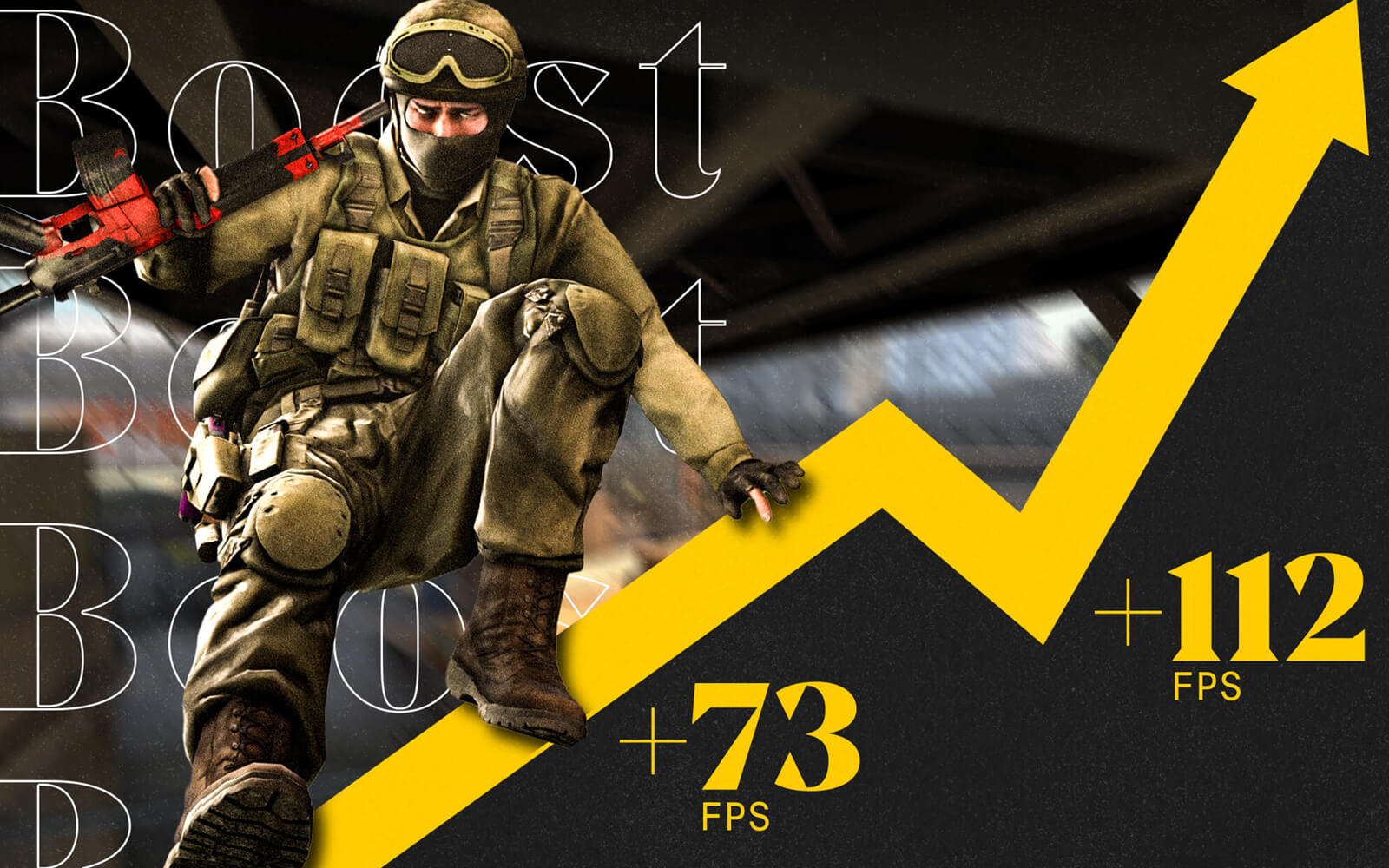 If you've ever used the argument "it's not my fault, I'm playing at 50 FPS" as an excuse for losing a clutch, then get out your seat and jump around, because we've brought just the blog for you.

We worked together with Beddy, someone's who's helped STYKO, RUSH and jkaem, among others, with their setups.

In our FPS guide, Beddy reveals some of his personal tips and tricks to help you achieve a better performance in-game. Gameplay improvement not guaranteed however.

Along with this, we use our writing mojo to make sure things are easy to follow and execute.

We tested the guide ourselves, along with some of our discord users - make sure to join our server by the way - and we achieved an improvement of about 120 FPS. The price of all this? Your firstborn child Absolutely nothing, it's completely free.

Jason Lake's guide to getting an esports job 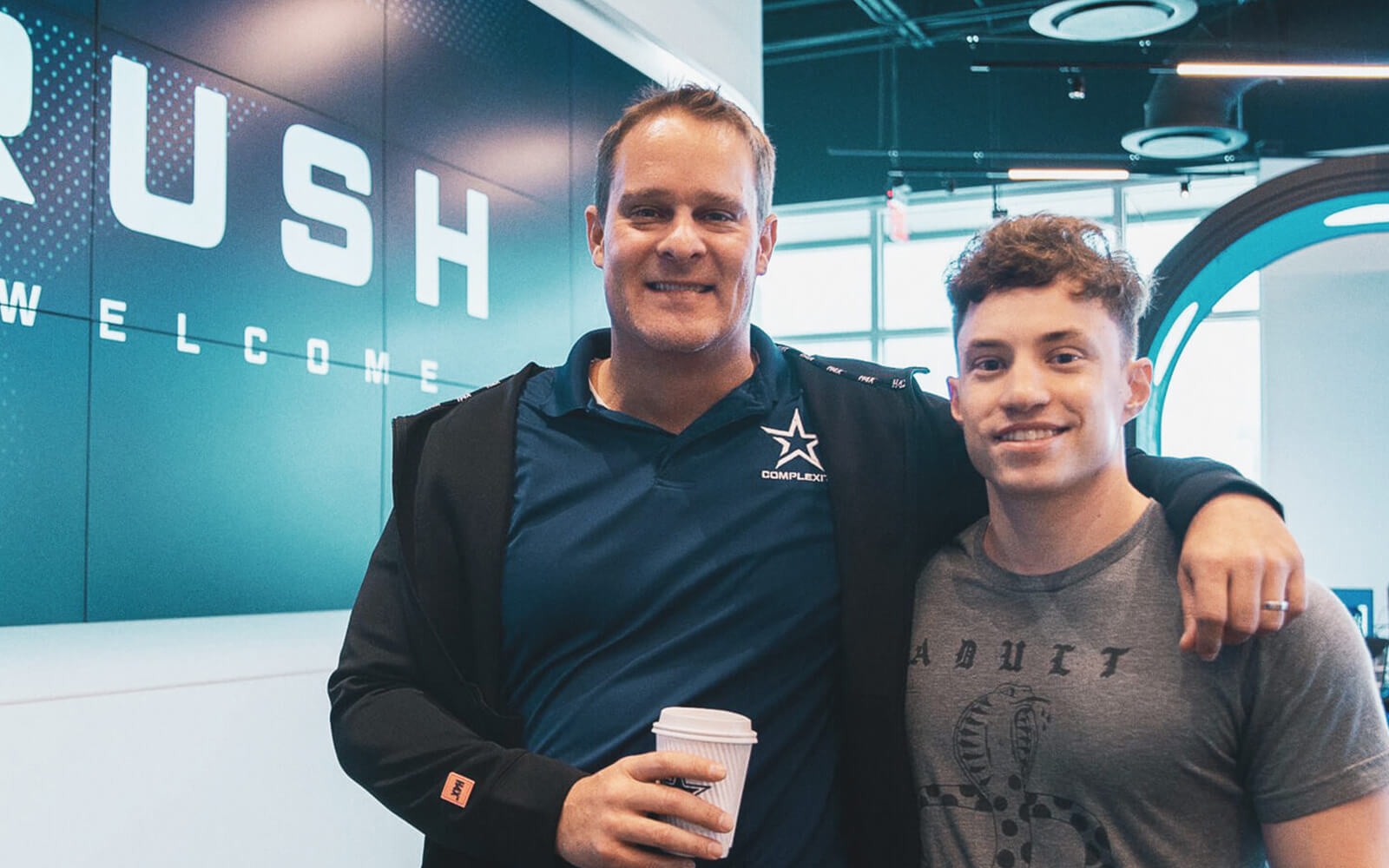 Ever wanted to be the social media manager for a big esports brand? Or wanted to work with the team and travel the world? Well, according to Jason Lake - The Don of NA esports and creator of  the Juggernaut - such a job is not out of your reach.

The esports veteran released a video on the topic earlier this month, but we worked with him to create a written version, for those of you who prefer reading over watching. The Harry Potter books are better than the movies*, change our minds.*

In just eight bullet points, we help you understand how Jason thinks you'll have the best chance of landing an interview, and of course nailing that interview to get the job.

We won't reveal too much, but it involves some careful but flexible planning, professionalism, perseverance and determination and more. So give it a read, and next time a chance presents itself, don't hesitate.

Here's some transfer news for you

We assumed that story was a joke or something, but they're apparently trying to get Lekr0 to replace him, so it seems he's actually going.

Certain members of TLDR can't stop talking about Bubzkji to North, despite the fact Bubzkji will almost definitely not go to North. We won't mention who.

Lekr0 seems like an odd player for MAD Lions, not least as he's Swedish. They'd probably have to switch to English, which is not a big issue, but it's also not gone well for other teams. Looking at you, MIBR.

We like Lekr0. He's a solid player, he can lead and he has a nasty Deagle. But... he's not a star player in the same way Bubzkji is, or at least wasn't on NiP.

We're not certain spending loads on buying him out and benching your best player is great business, but to each their own, some of us are North fans after all so what do we know anyway.

No sport mode, no party