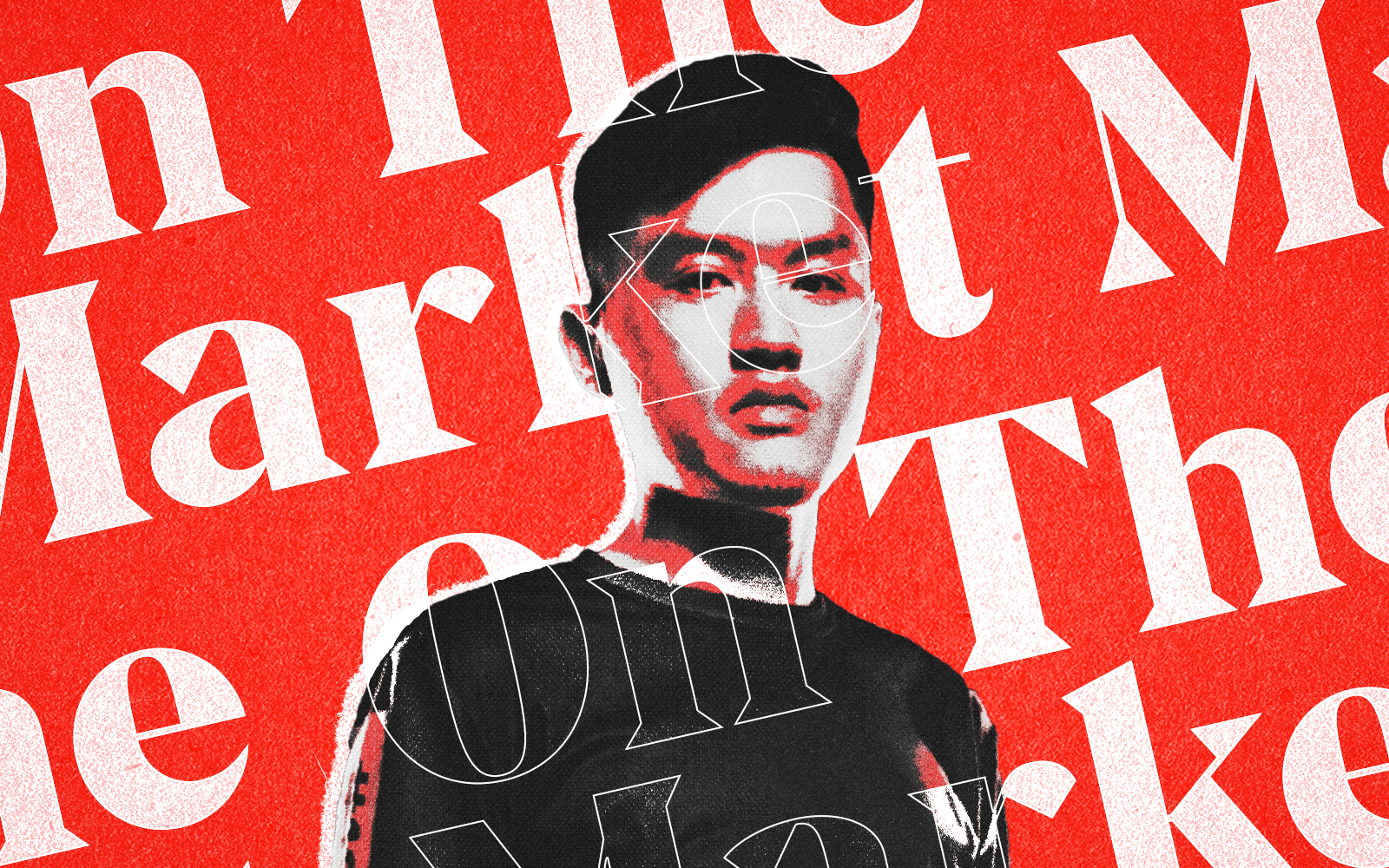 TYLOO haven’t really been a thing for a while. They didn’t make it to the Major, coming 3rd in the weakest RMR. They finished last at IEM Winter, and 9th-12th at EPL S16 Conference and Cologne’s play-in.

So it makes sense they’re mixing it up: Attacker and BnTeT are out, replaced by 18-year-old aristo and Freeman, who was actually in Tyloo in 2019 before being benched at the start of the online era.

The big story here is BnTeT’s removal: The long-awaited Prince of Asian CS hasn’t had the career many hoped he would have after posting 1.43 and 1.24 ratings on LAN in 2016 and 2017, even though he was a tad more successful than any other Asian import so far in CS:GO. Sorry Machinegun.

While the Polish Indonesian rifler has actually had a bad 2022 with a 1.00 rating against pretty poor opposition, there is clearly still a player there. There’s a reason Asian CS expert Bleh has tweeted about the guy about three times a month for the past five years.

The problem is finding a destination. And, of course, whether BnTeT wants to leave his home continent again after the whole EXTREMUM debacle.

Judging by this interview from April, though, he’s willing to give Europe and tier one CS another shot. And with a IEM Rio Major-induced rostermania just round the corner, fingers crossed he’ll get that chance.