Come in as Outsiders, leave as winners

Come in as Outsiders, leave as winners 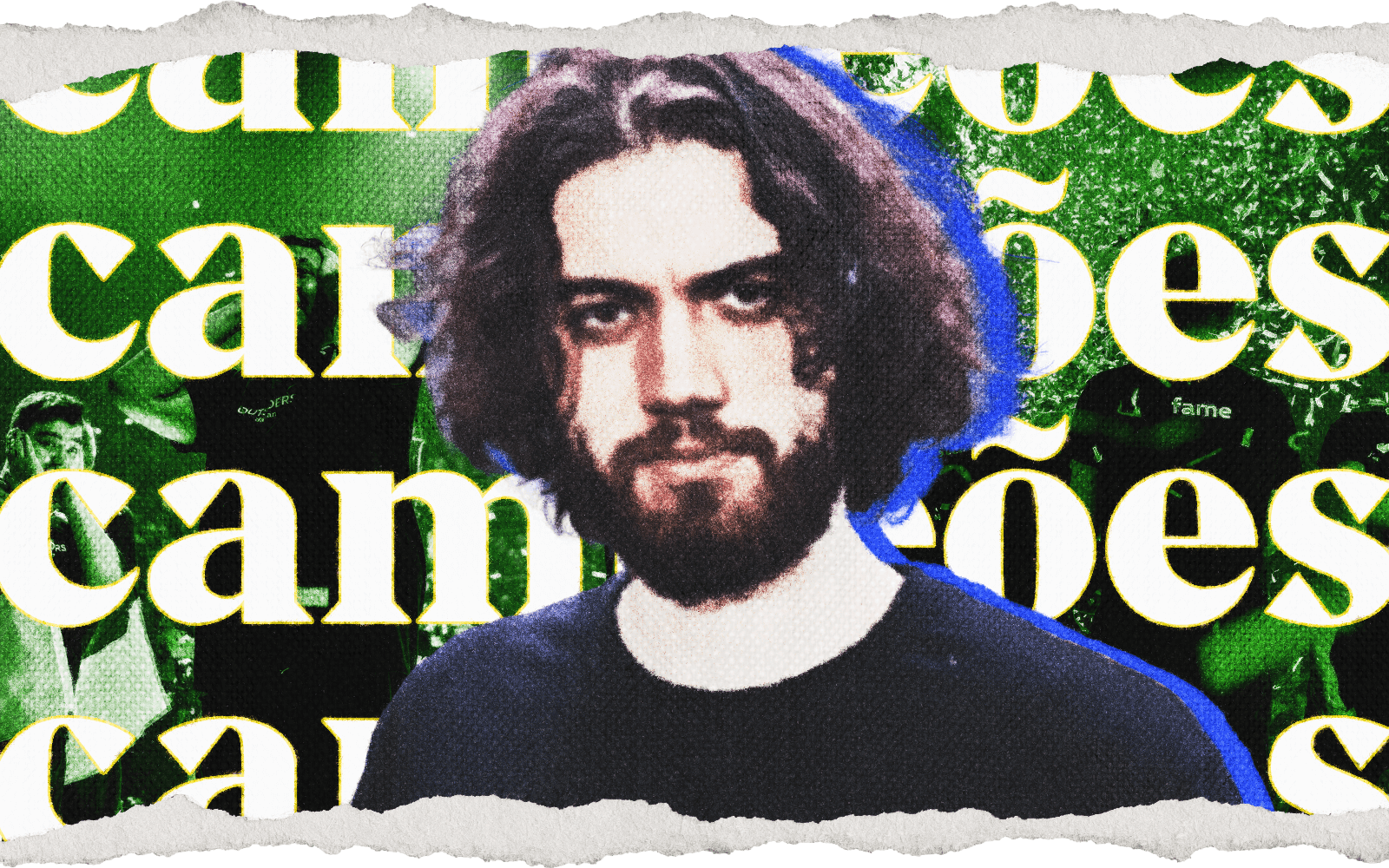 Do not adjust your monitors.

Do not pinch yourself.

Do not rub your eyes in disbelief.

Outsiders - yes, that Outsiders - just won the Major trophy. The whole thing. The real deal. The full monty. Jame, sheepishly, lifted the trophy in front of the muted Brazilian crowd.

What on Earth just happened?

It was an extremely anti-climactic final, admittedly. Jame, fame and FL1T coasted to victory in two maps. After the high of the FURIA quarter-final, which was incredibly loud and felt like a grand final, everything probably was going to feel a little less than.

This was FL1T’s true ascension. Though many realised he was good, very few expected that he could drop a 112 ADR series in a Major final. Honestly, we doubt Outsiders ever thought he could either.

With the three-headed monster posting 1.24, 1.25 and 1.30 ratings, Outsiders were dominant. They were one of very few teams with genuinely good T sides, and their style of play was ridiculously effective - but more importantly, it existed at all.

A lot of teams seemed to lack a clear direction or style, while both finalists have very defined styles.

Many will write off Outsiders’ success as a fluke, or an indictment on the other teams’ performances - but this was cold, calculating and the fulfilment of years of refinement. Yes, other teams faltered, but Outsiders’ overwhelming quality is consistency and bloody-minded insistence on their style.

This was Jame’s crowning moment, and it was in the city with Cristo Redentor in it.

Jame said he’d share his reflections on the Major in Russian, with subtitles, on his Youtube channel. By the time you read this, he’s probably published it, so go check it out.