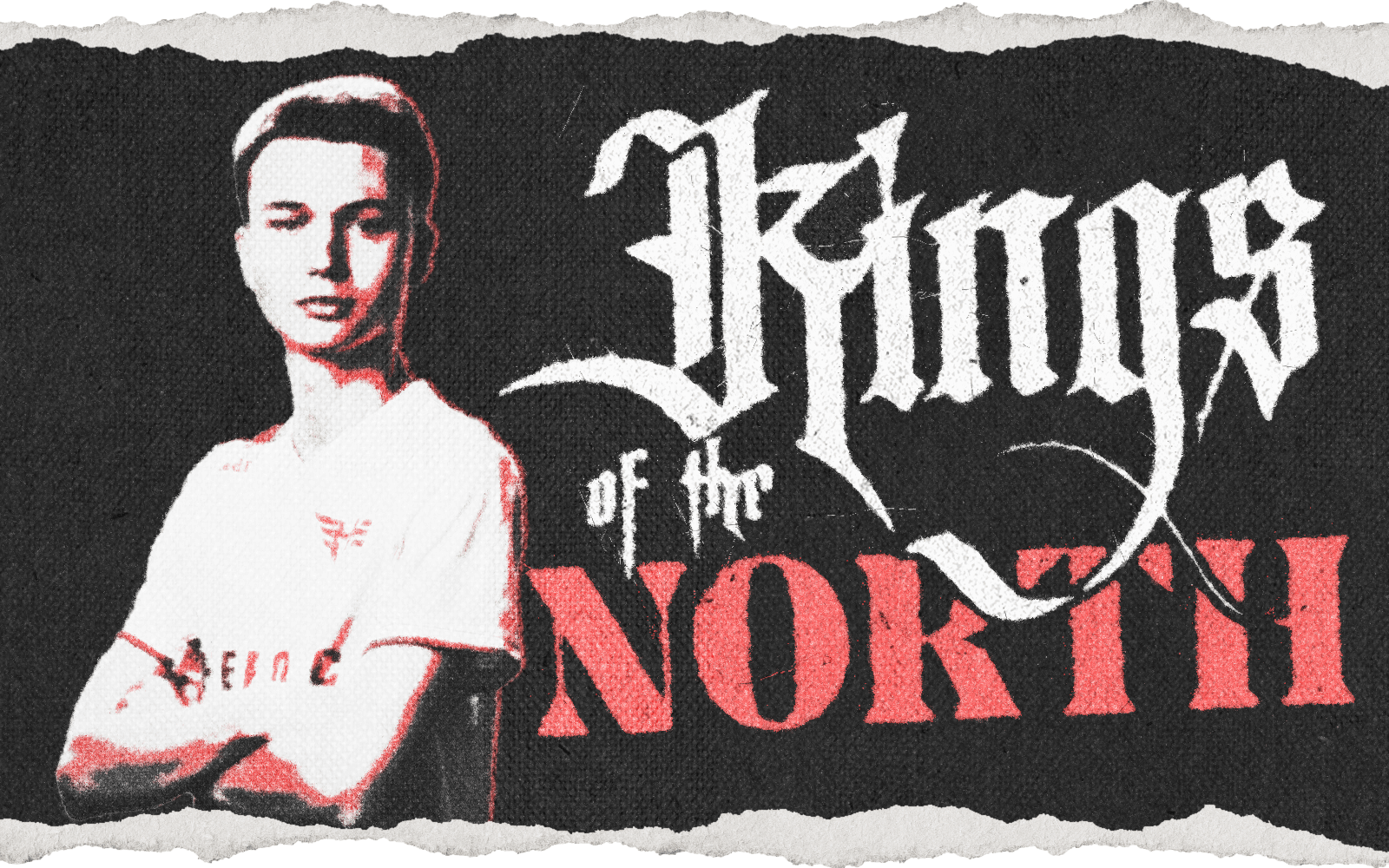 Gone are the days of Danish derbies being in the playoffs.

Or even, indeed, the upper bracket.

With Heroic losing to Evil Geniuses (yes, that did really happen, and no, it wasn’t a fever dream) and Astralis getting thumped by Vitality, it set up a tasty lower-bracket clash between two old foes.

Even though this BLAST event barely matters - what with it being essentially a seeding event - this game definitely did. When cadiaN is involved, bragging rights mean twice as much.

Because with them he must be bloody insufferable.

A fired-up Astralis powered by device took Inferno, with blameF taking a back seat. If Heroic have a weakness, it would be cadiaN vs other AWPers, and Astralis made them pay for it. device even on a rifle was cooking, and Astralis struck first.

That, however, was as good as it got for Astralis.

gla1ve came out after map one saying that Astralis could now match anyone, and play among the best. They were swiftly proven wrong, as Heroic decapitated them on Mirage. cadiaN, after being outdone by device on Inferno, died just three times in a 16-4 win.

That set up a showdown on Vertigo, but in truth, it wasn’t fitting of the word. Astralis once more could only put up four rounds, going out in last place of their group with a whimper. device’s comeback has so far done little to halt the bleeding.

If there was any doubt about the best Danish team in the world, there certainly isn’t now.

Not until MSL and aizy’s team come back up to the top.