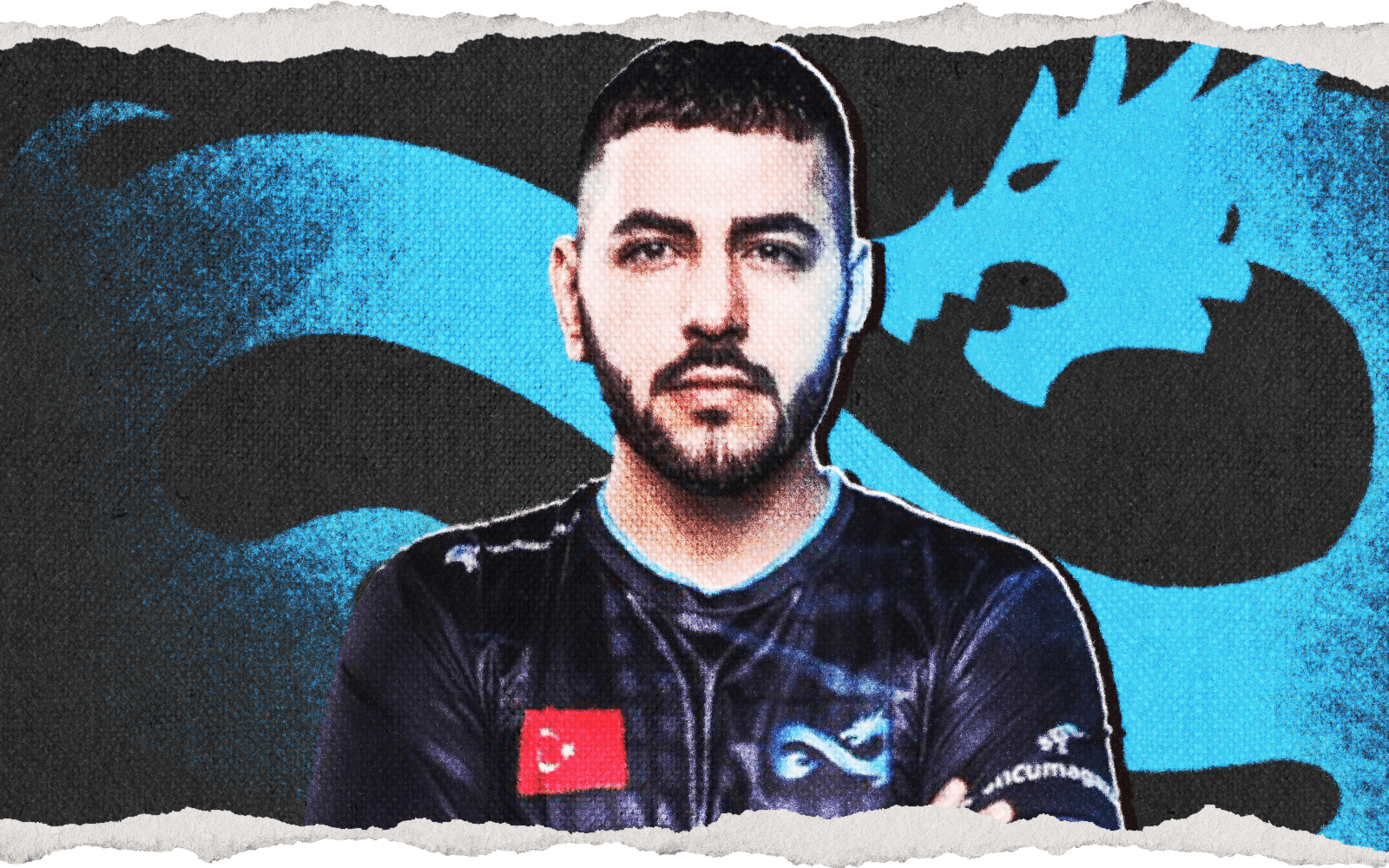 The Eternal Fire keeps burning, albeit through players.

First, they benched MAJ3R, their IGL, and replaced him with xfl0ud. Which left the team without a clear leader. Then, PAZ and the team’s coach, hardstyle, decided they were done with the flame's heat, concluding the pair's 3-month stint on the roster.

With that, the Turkish super-team could finally rebui- what's that? Oh, woxic has also stepped down, chasing a move to an international roster.

Well, at least this is an opportunity to go explore new talent in their scene.

So instead they re-signed Calyx, who’s been out of the team since July. But hey, that leaves one spot on the roster for youth right?

Less than a month after he had announced a switch to Valorant, CS pulled him back in. This is all a bit odd. Recycling players like this makes it look like there were some issues on the roster we haven’t heard about. A clash of personalities perhaps?

But to be fair to Eternal Fire, it’s hard finding talent when you’re limited to one country. Especially since Turkey doesn’t have the biggest CS player base around.

Although, it’s hard not to laugh when they seem to recreate the Space Soldiers roster over and over again, with 1 or 2 players being rotated around.

Who knows. Maybe xfl0ud will be the one to activate XANTARES properly and finally propel Eternal Fire and the ex-Space Soldiers core to tier 1 solidity. How many times have we heard that before?