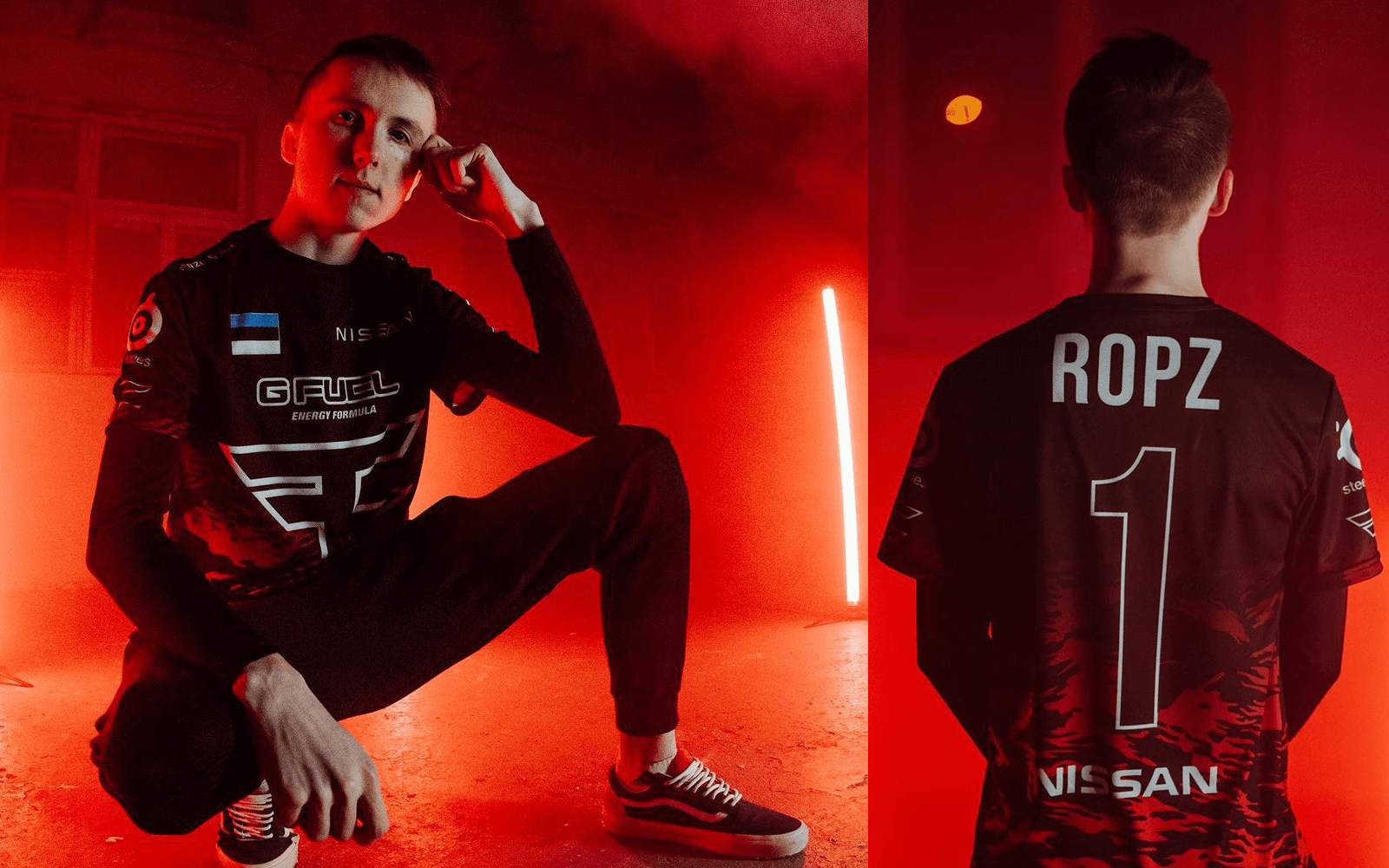 If you’re a FaZe fan, it’s time to be excited.

HLTV’s top 20 has begun, and though it’s not officially recognized by the authority on this matter (us), we're told it's quite prestigious.

The good news for FaZe fans, therefore, is that they’ve already picked up three of the four spots announced. broky at #20, ropz at #18 and Twistzz at #17.

The one non-FaZe player to make it into the top 20 so far is ELiGE, who helped drag Liquid to some form of non-embarrassment during a pretty awful year.

FaZe, now, have three provably top quality players on their roster, which should scare some of the other teams in the top 20. Especially as they all have 0 so far. Suck it, NaVi.

Who do you think might take the number one spot? It could be anyone! Reply to this email with your guess and your nickname. We’ll give a shoutout to everyone who gets it right.

Our money is on coldzera again. He’s just got that winning mentality, that #1 quality.