fnatic finally find the key to the trophy cabinet

fnatic finally find the key to the trophy cabinet 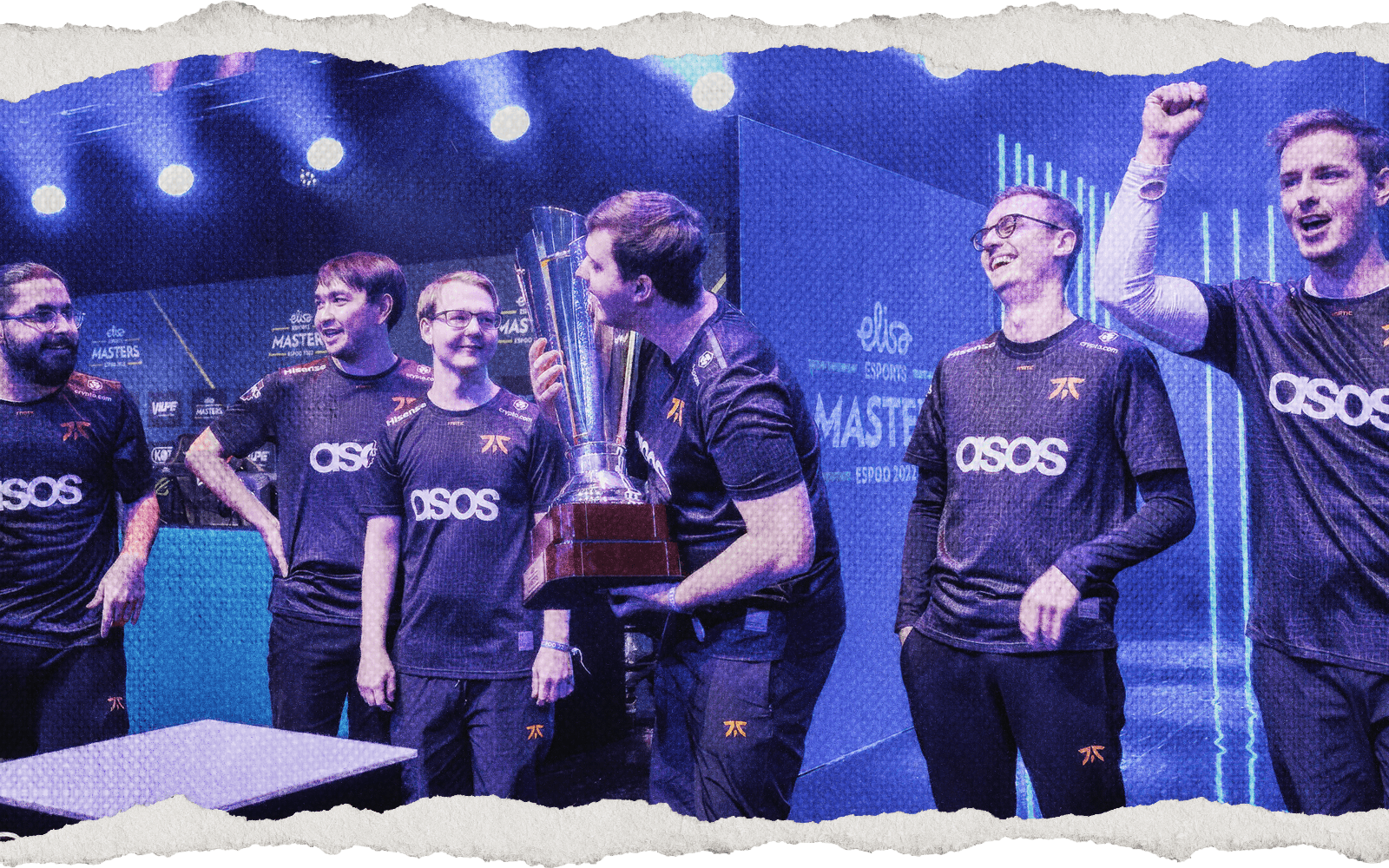 Into the playoffs at Elisa Masters Espoo, and there was as good a turnout as the Major!

In some areas, actually, it looked even more full. GZ, Finland!

When we left you on Thursday, Astralis had made it to playoffs despite humiliation at the hands of 500, and they continued their redemption arc with a 2:1 win over ENCE in the quarters.

ENCE were one of the few teams in the event with their full roster, so losing to MistR and kristou’s Astralis can’t feel good, even if it was in a 3-map brawl that included 41 kills from a now entry-pack blameF in overtime on the decider.

On the other half of the bracket, BIG ended 500’s fairytale run before also knocking Sprout — who had coach BERRY stand in on map one — out in the semis.

No more blameF heroics on the other half of the bracket, as fnatic would eliminate Astralis to setup a stand-in showdown with BIG.

Who would win? fnatic without KRIMZ or BIG without syrsoN?

Short answer: fnatic. Shorter answer: The VODs of the two maps, both of them absolute stomps.

mezii, whose clutches helped fnatic even qualify for playoffs dropped a 1.61 rating in the final to carry his fnatic side to their first trophy since DH Malmo 2019. All it took was to add a little bit of UK, eh? No, not you. Or you.

Seriously, though, this fnatic team is a lot of fun. Peppzor performed well standing in for KRIMZ, mezii roeJ and fashr continue to look like a solid rifling core. nicoodoz hasn’t even turned to Twitter Blue yet, it’s going so well.

After a top eight at the Major and a legit LAN victory under their belts, it’s going pretty well for a “rebuild phase,” if you ask us.