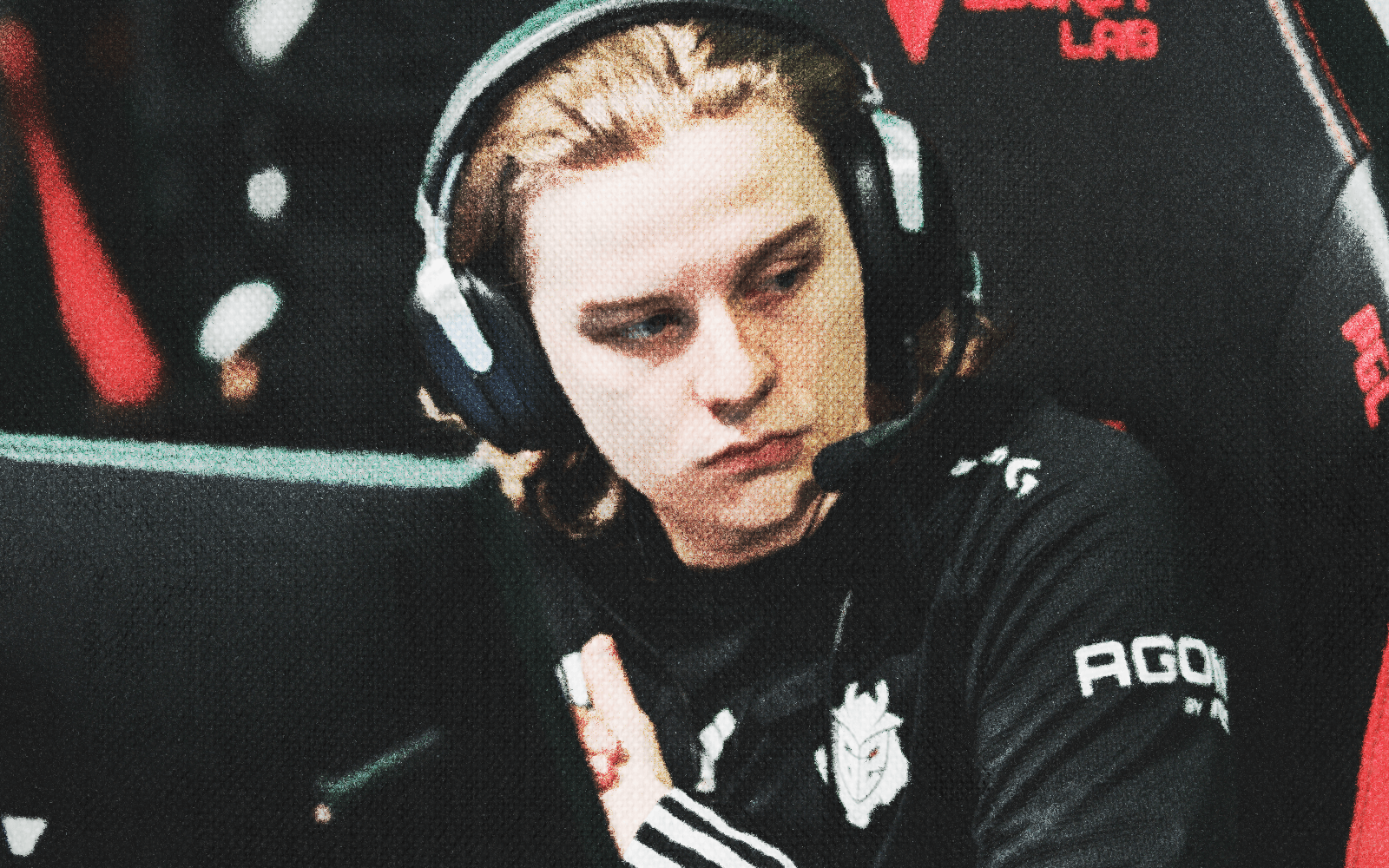 This G2 roster, as is tradition, has been completely underwhelming.

A Major-finalist roster was augmented with m0NESY and Aleksib, with ideas of actually winning a Major.

Yeah, that didn’t happen. Aleksib’s calling didn’t seem to be a massive issue, but when you spend half a million on m0NESY and gave a huge contract to NiKo and huNter, what else can you do?

Even if everyone knows a team with NiKo on it will always be uniquely married to his hubris, you can’t admit that if you’re G2.

That’s why when BLIX suggested G2 might be replacing Aleksib and XTQZZZ, we weren’t that shocked. It’s just normal G2 behaviour.

They might be consistently underwhelming, but one thing we can’t blame them for is that they settle for mediocrity. They always strive for better, but fall spectacularly short.

We’re sure this roster will be the one that makes it happen. Copium.

If they do replace Aleksib, it’s hard to find an obvious replacement. There’s barely any good IGLs around, and the ones who are, ar- ah. NiKo’s going to IGL again, isn’t he?

We should say that Ocelote responded with a solid ‘no’ to that tweet, but he also lied constantly to the public with regards to one of the biggest transfers in League of Legends in the last few years.

So take it with a cartload of salt.