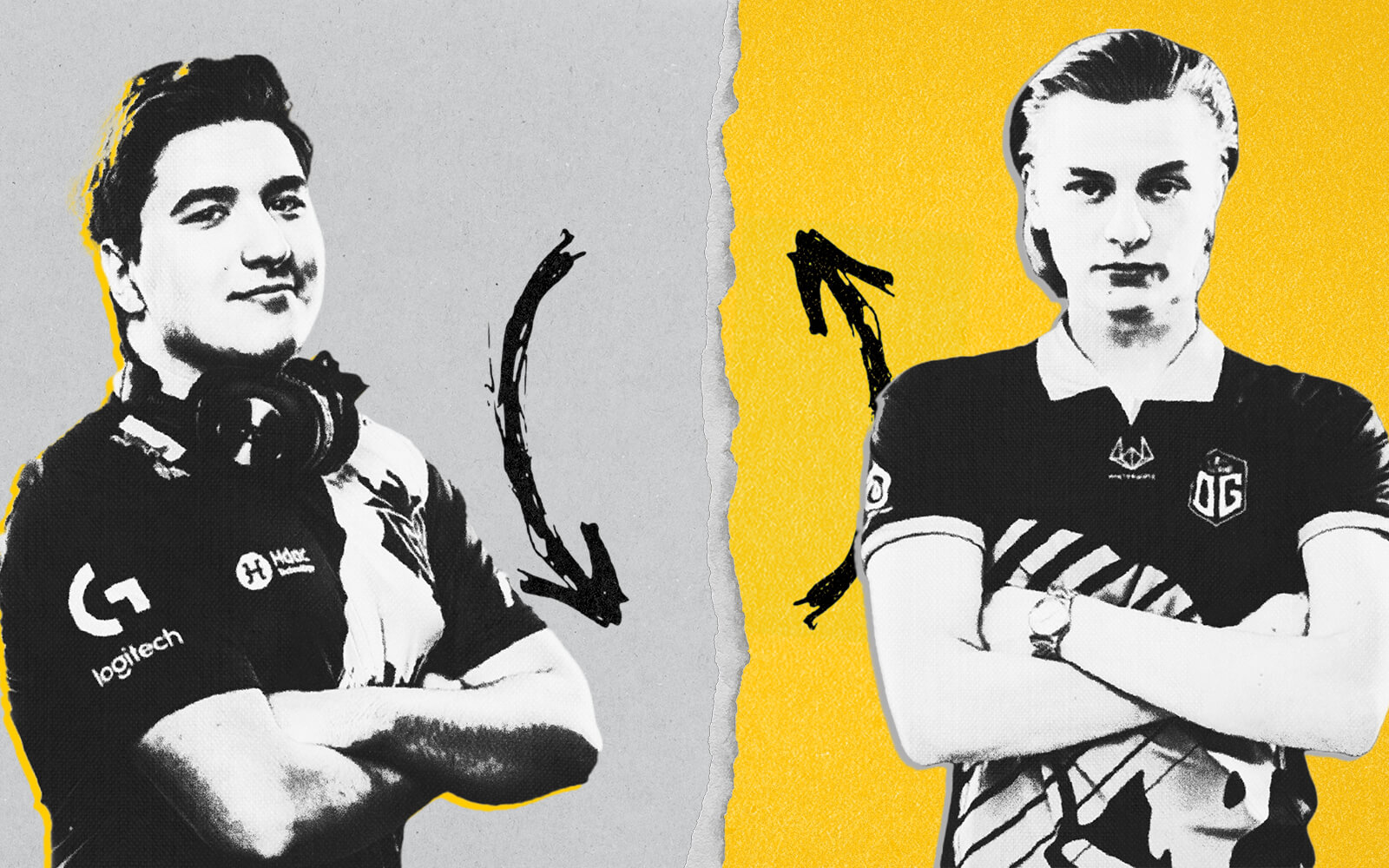 I’ll give you this super rare Finnish guy with emotions if you trade me the guy who managed to stop NiKo IGL for at least 12 months?

That’s right, Aleksib is finally heading to G2 - but, with Nexa going the other way. That’s the catch. That’s the twist, the story arc, the ol’ rigmarole. Nexa is going to OG to replace Aleksib, which is particularly weird given he said he didn’t want to IGL any more.

Which... makes this a little bit less spicy. We want to tell you that OG are secretly winning this trade, but we can’t. Nexa isn’t a massive upgrade on Aleksib as a player, and time can only tell us if Aleksib is a better leader than Nexa.

Going to have to WIN a Major Final to really do better, though. Good luck with that Aleksi! What we can say is that Aleksi will finally be the worst individual player on the team, instead of having to frag and call, so maybe he can be unleashed. He didn’t even let his teammates know!

At least we don’t have to see NiKo IGL.