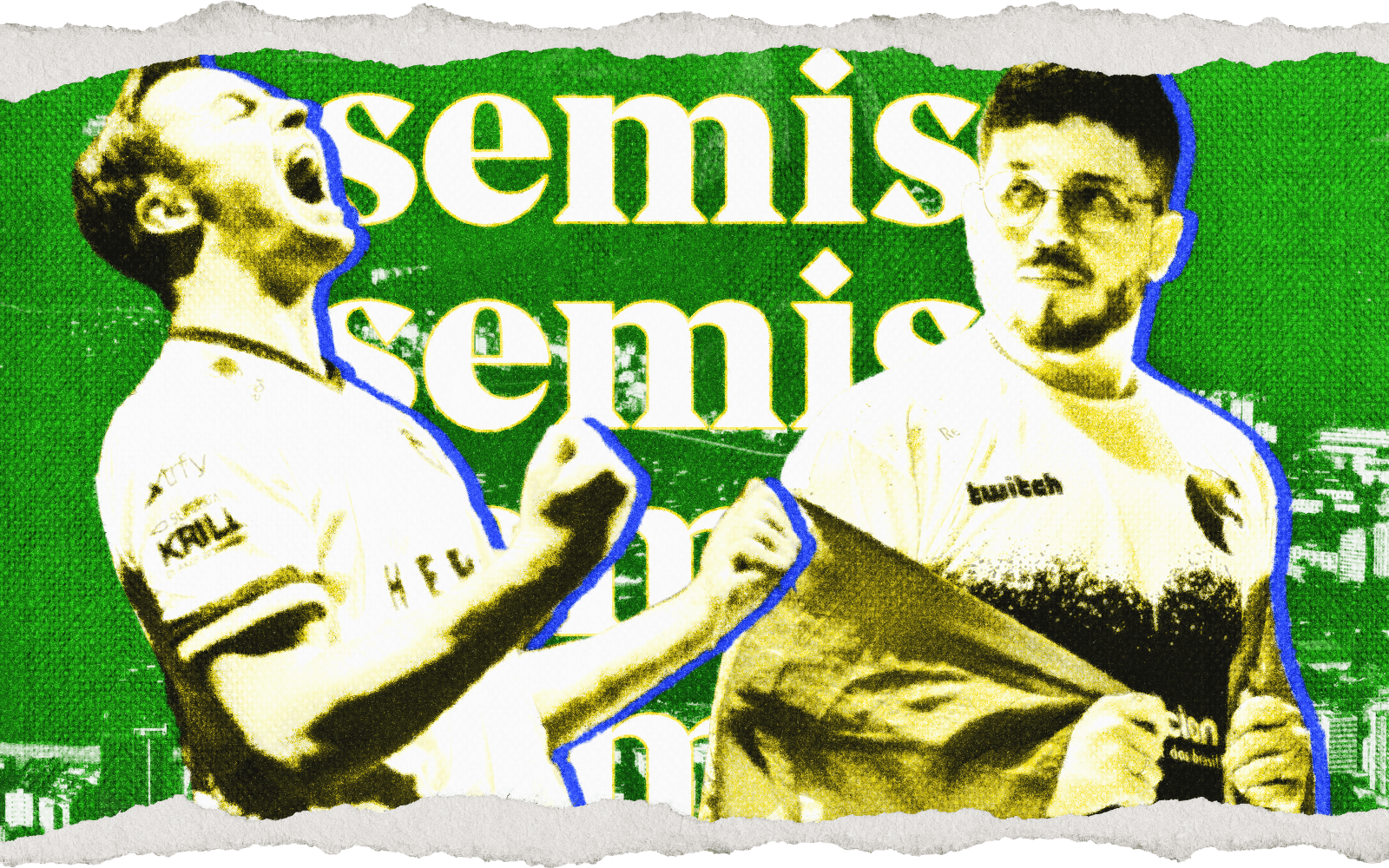 In terrible news for KSCERATO’s MVP attempt, the Major viewership record, and Brazil as a nation, FURIA’s fairytale came to an end in the other semi-final.

Their fangs were blunted by cadiaN’s Heroic squad, a team that should have been one of the most susceptible to the intense atmosphere in the Jeunesse arena if you believe in their ‘weak, onliner, mentality.’

They took a 16-6 defeat on the chin during FURIA’s pick of Inferno and managed to recover with a whopping 15-5 lead on their own map pick of Ancient. Just one T-side round away from tieing the series up 1-1.

Naturally, they lost the next ten rounds.

With KSCERATO dropping 18 kills and 6 multi-kills as FURIA clawed their way back to 15-15. But — and hear us out — that actually makes Heroic’s win even more impressive.

After losing eleven rounds in a row, and staring elimination in the face, they rallied.

Heroic won all three CT rounds in overtime to take Ancient 19-17, a victory that shattered the spirit of FURIA and the full arena that had showed up to support their home heroes.

On the decider of Nuke, there was no contest.

Heroic, the team that had crumbled in Copenhagen’s Royal Arena against Astralis, conquered their on-stage demons. A 1v3 from sjuush silenced the crowd, and a 1v4 from stavn made them turn towards the exit door.

If there had been more than three Brits in the audience you can bet a chant of “you only sing when you’re winning” would have broken out.

What had previously been a virtuous cycle, where FURIA fed off the crowd’s energy to fuel their momentum-based, high-octane play-style, turned vicious. The crowd were silent, but FURIA were even quieter, losing 16-5.

cadiaN had returned the favour from when FalleN silenced Denmark, his screams upon victory standing out on a backdrop of 18.000 silenced Brazilians. And, nobody could argue he didn’t deserve it.

With Astralis watching at home, Heroic had qualified for the Major final.