How we got to this Grand Final in Rio

How we got to this Grand Final in Rio 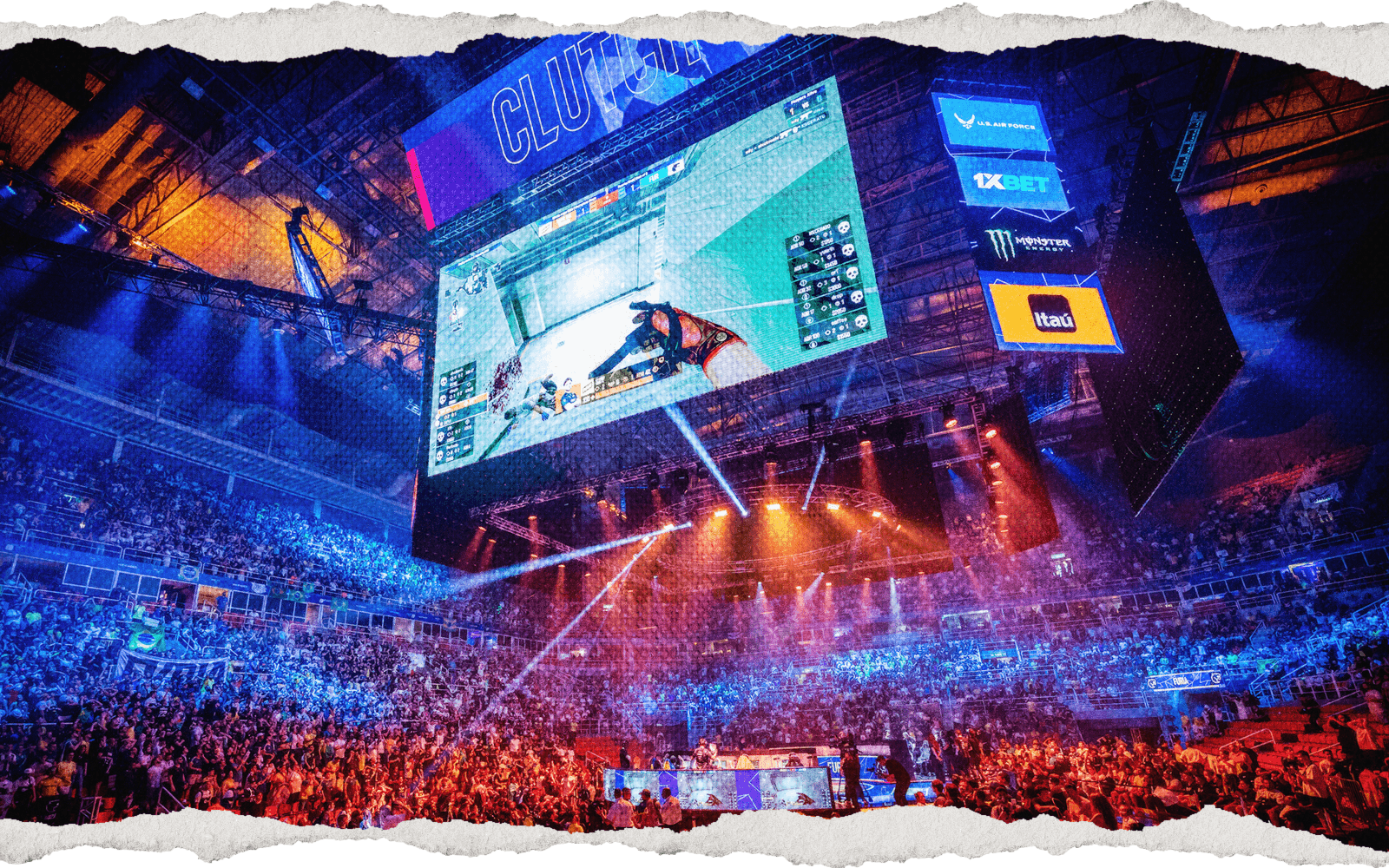 In that last piece, we asked a very important, but rhetorical, question. What on Earth just happened?

Though it’s rhetorical, we thought we might try to answer it anyway. Because we’re crazy like that.

Outsiders emerged from the wreckage of IEM Rio, wielding the trophy above their head. But how did so many teams collapse?

The first thing to talk about, is pressure.

We only have to think about playing in front of a crowd to get the jitters, so to then actually play in front of them must have been a harrowing experience for those who lost.

Liquid looked like they were crapping their pants as soon as Spirit started winning rounds. Team Vitality completely collapsed. Even NaVi seemed to struggle once FURIA got going, and they’re more than used to it.

It’s tough, man. But it doesn’t seem like Jame even notices. Even after winning, he merely looked a bit embarrassed to be on stage lifting the trophy.

Secondly, we can probably talk a bit about seeding.

After years of being promised that seeding would fix everything, we were left with Outsiders winning an event without playing any of the top four, and were very close to seeing FaZe play NaVi in an elimination game.

Whatever happened with the seeding was a bit skewiff. Some might argue that seeding itself is always prone to these issues, while some would blame the specific system.

Most would probably just blame FaZe and NaVi for soiling the sheets, Vitality for being a bit rubbish and Liquid for getting vaporised by Spirit, in fairness.

But for Outsiders, this was a perfect alignment of stars. They came in in good form, having smacked MOUZ in Rotterdam (turns out playing in the open circuit might be helpful!), with other teams having patchy form and struggling with the pressure.

And their style was perfect to abuse the unique atmosphere. They killed the hype and cruised to victory.

Outsiders were deserving, if unexpected, winners.