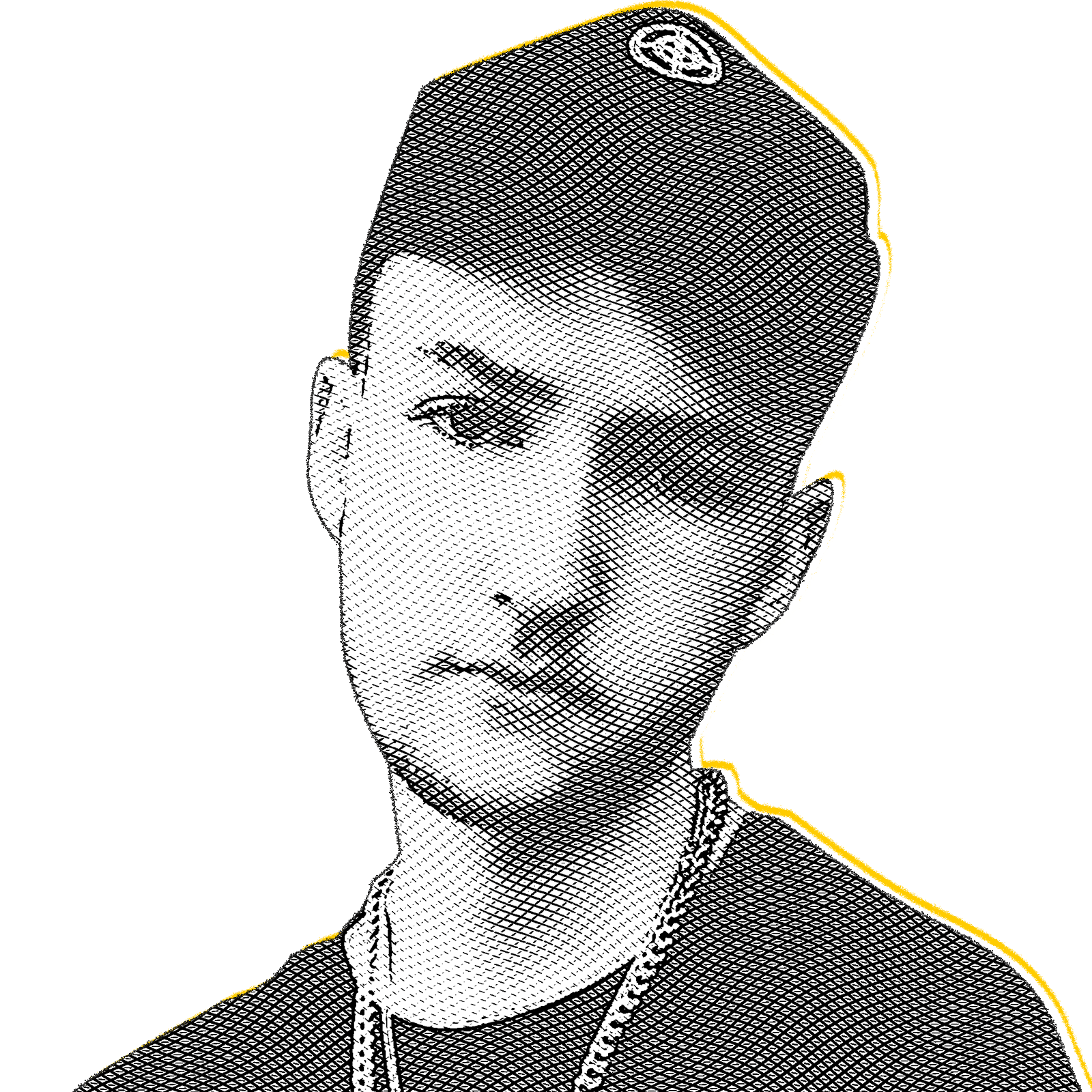 The Russian IGL has once more flown a forZe team to Pro League, this time with an entirely different roster. They fittingly put an End(point) to MiGHTYMAX and co’s Pro League dreams in the decider, despite valiant efforts from Nertz and mhL.

Krad spearheaded forZe’s comebacks, helped out by the Akimbo Aleksandrs in shalfey and zorte. Joining them in Malta next month will be Portuguese side SAW and freshly-rebuilt (for the millionth time) Eternal Fire.

Across the pond, a Fadey-less ATK bested MIBR with help from “super” sub motm, in the first round. Their second attempt proved fruitful, with MIBR and 00NATION qualifying, beating Nouns and Flamengo respectively. They make two of the five Brazilian teams participating in Season 17.

The Cinderella stories may end there, however, as the rest of the 32 teams are padded out by the likes of NAVI, Cloud9, Liquid, and reigning champs Vitality.

Though in fairness, NAVI will definitely lose to someone in a hilarious fashion. As is tradition.