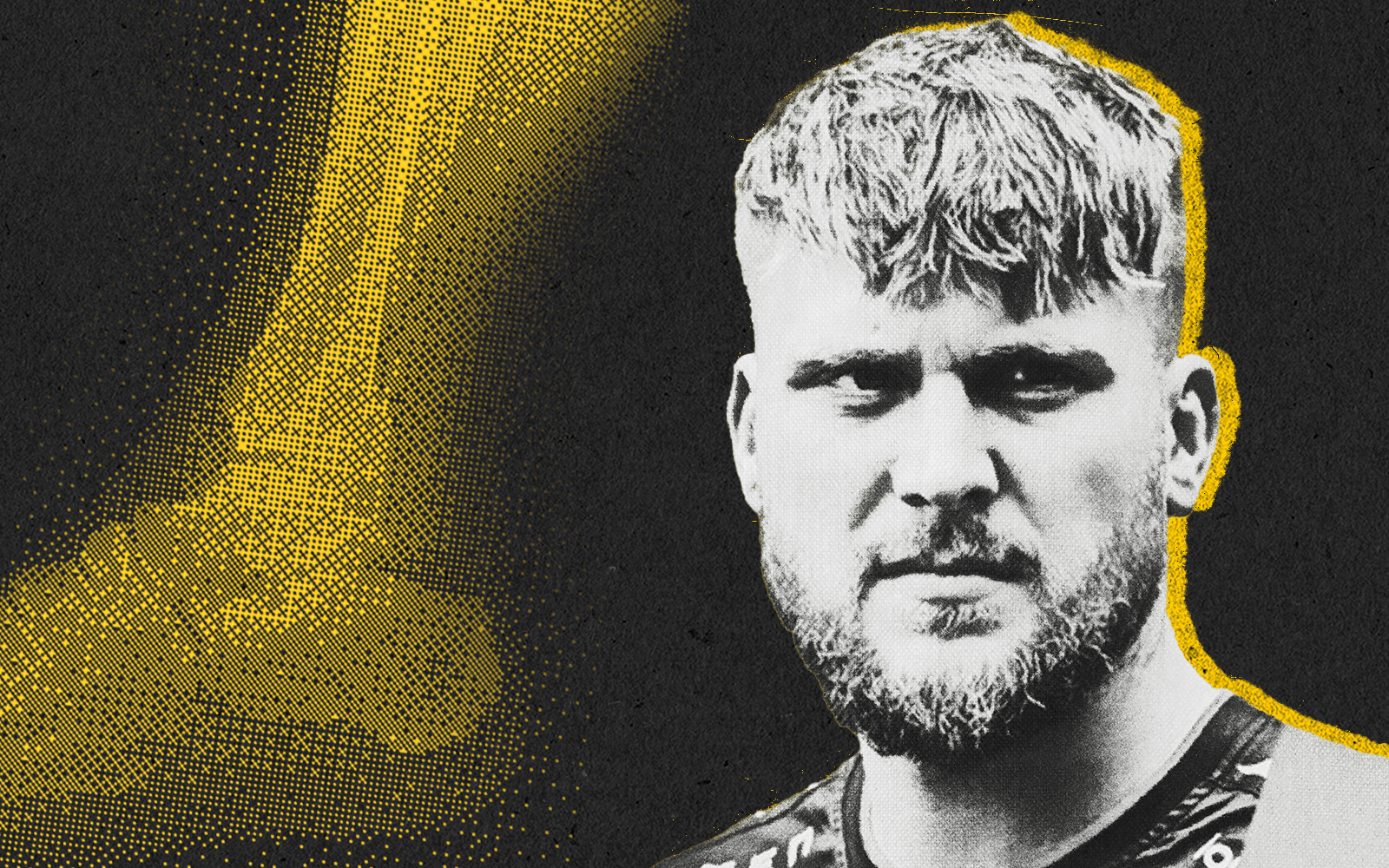 Remember when k0nfig slipped on some water in an airport and “shattered his wrist” on a handrail? Well, lightning has struck twice.

The Berserker has had a “complicated” (we don’t know what that means either — but we’re guessing it’s bad) ankle fracture that means he’ll miss the upcoming European RMR.

You might be wondering why an ankle fracture means he can’t sit at a desk and do some shooty shoot, but apparently, his injury is bad enough he can’t sit upright for a prolonged bit of time for “10-14 days.”

This might mean k0nfig can return to action for the Major if Astralis qualify in five weeks’ time, but that’s a big if. Krelle’s replacement for the RMR will be MistR from Astralis Talent, who is… not great statistically. More pressing is the fact that he’s not even aggressive, only being involved in 18.8% of opening duels on T-side.

A silver lining of this is that there’s a chance we might see entryF again like we did last time k0nfig was injured at the end of the Juggernaut. And you know what? We’re actually down. Blame might end the game with fewer kills but at least he’ll use his massive talent to have some impact for a change.

Xyp9x and Farlig have been getting the about-to-get-cut buff for months, and gla1ve seems to double in prowess every time the pressure’s on. With blameF unleashed Astralis should be able to beat off the likes of Sprout, forZe, BNE, and Eternal Fire for the 8th RMR spot.

But then again, they should have been able to get out of the open qualifier in three attempts. And we know how that went. 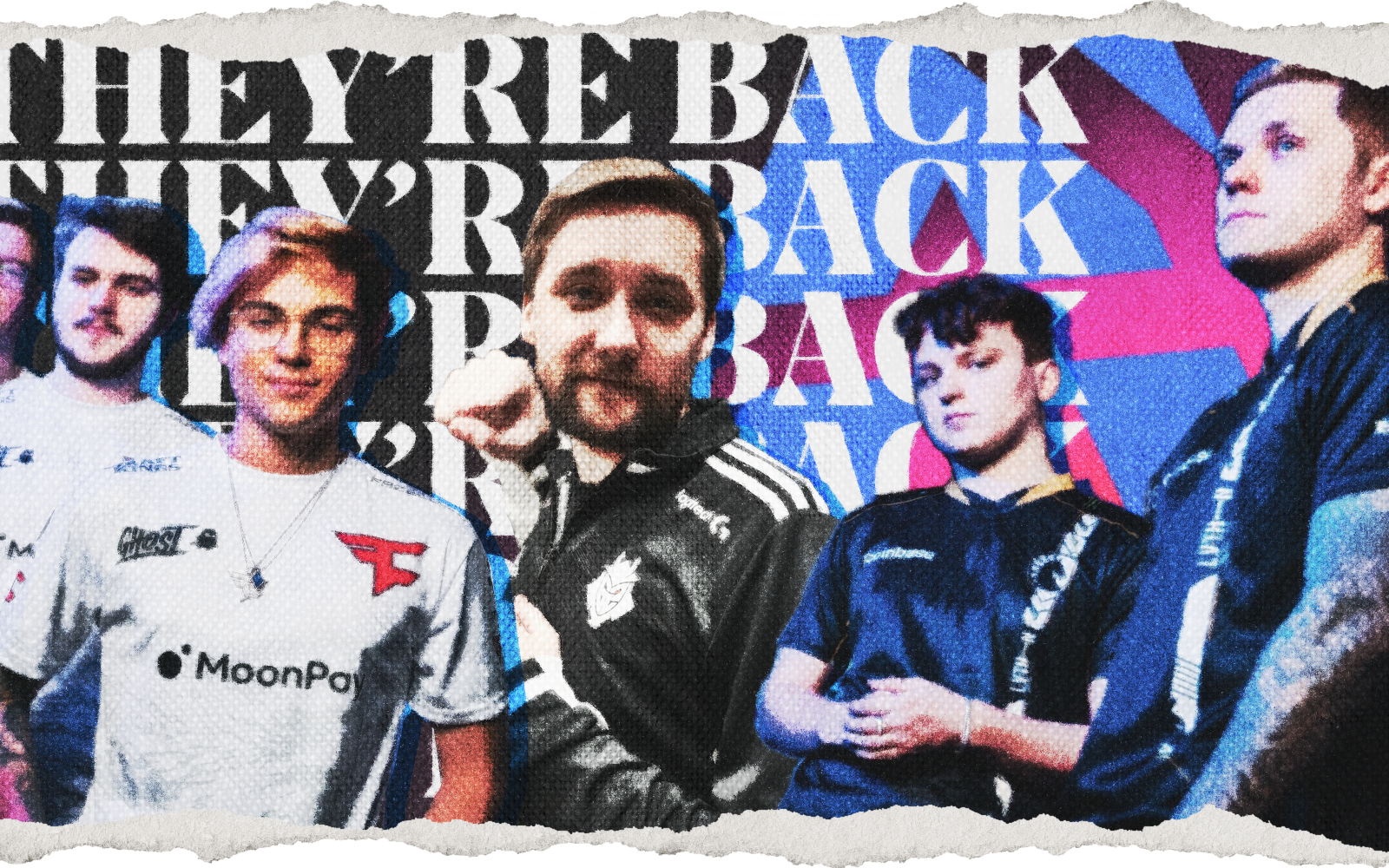 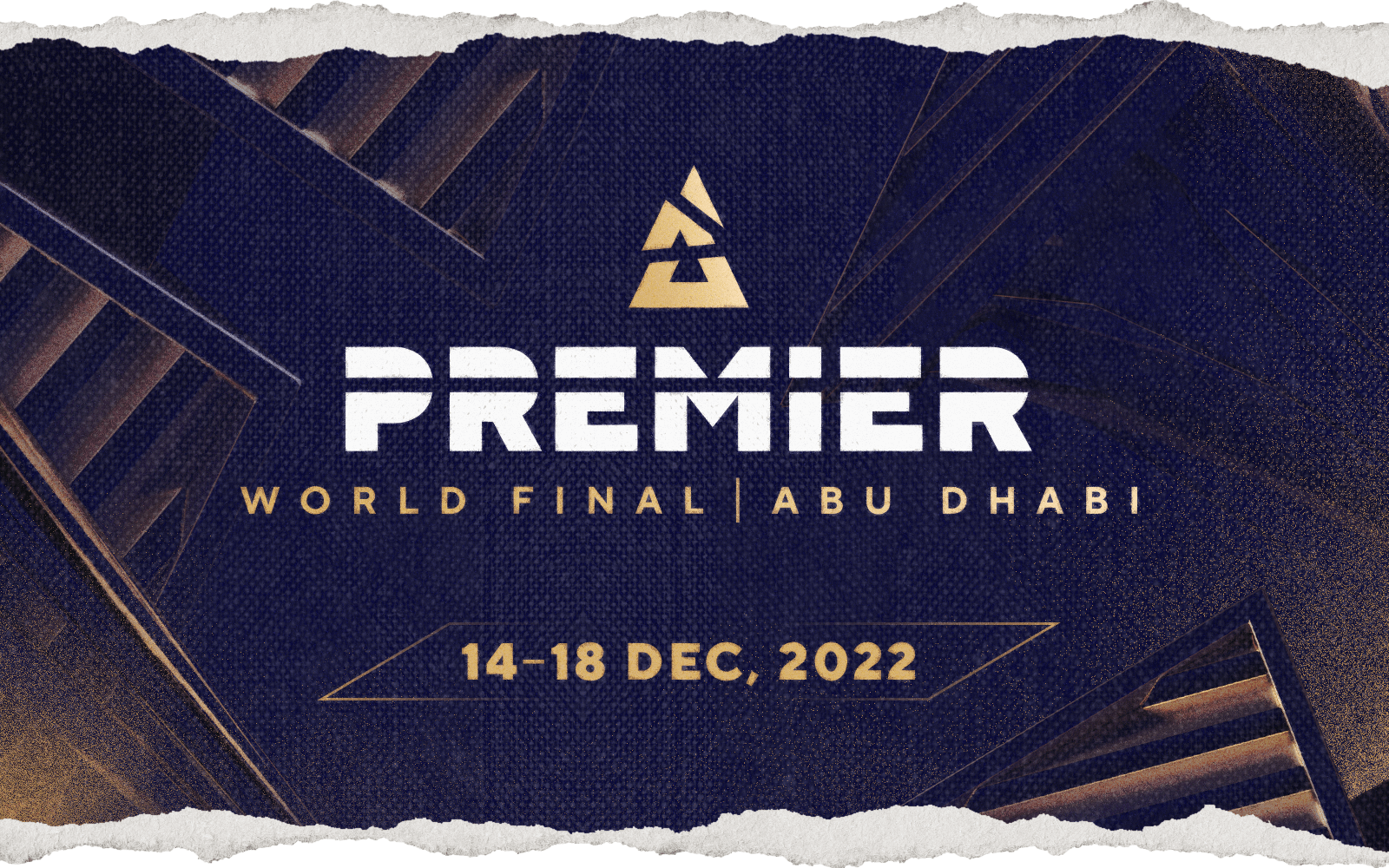 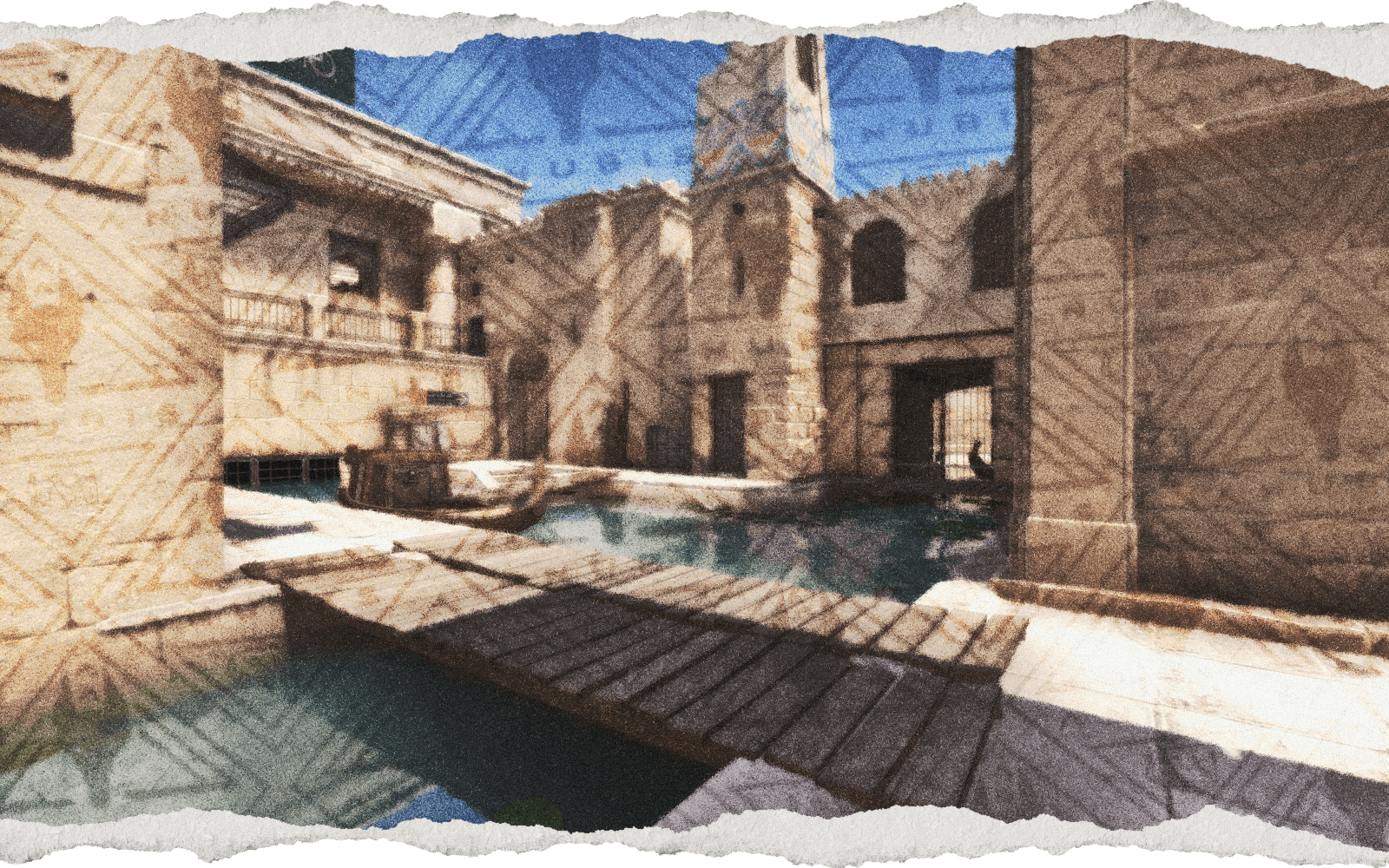