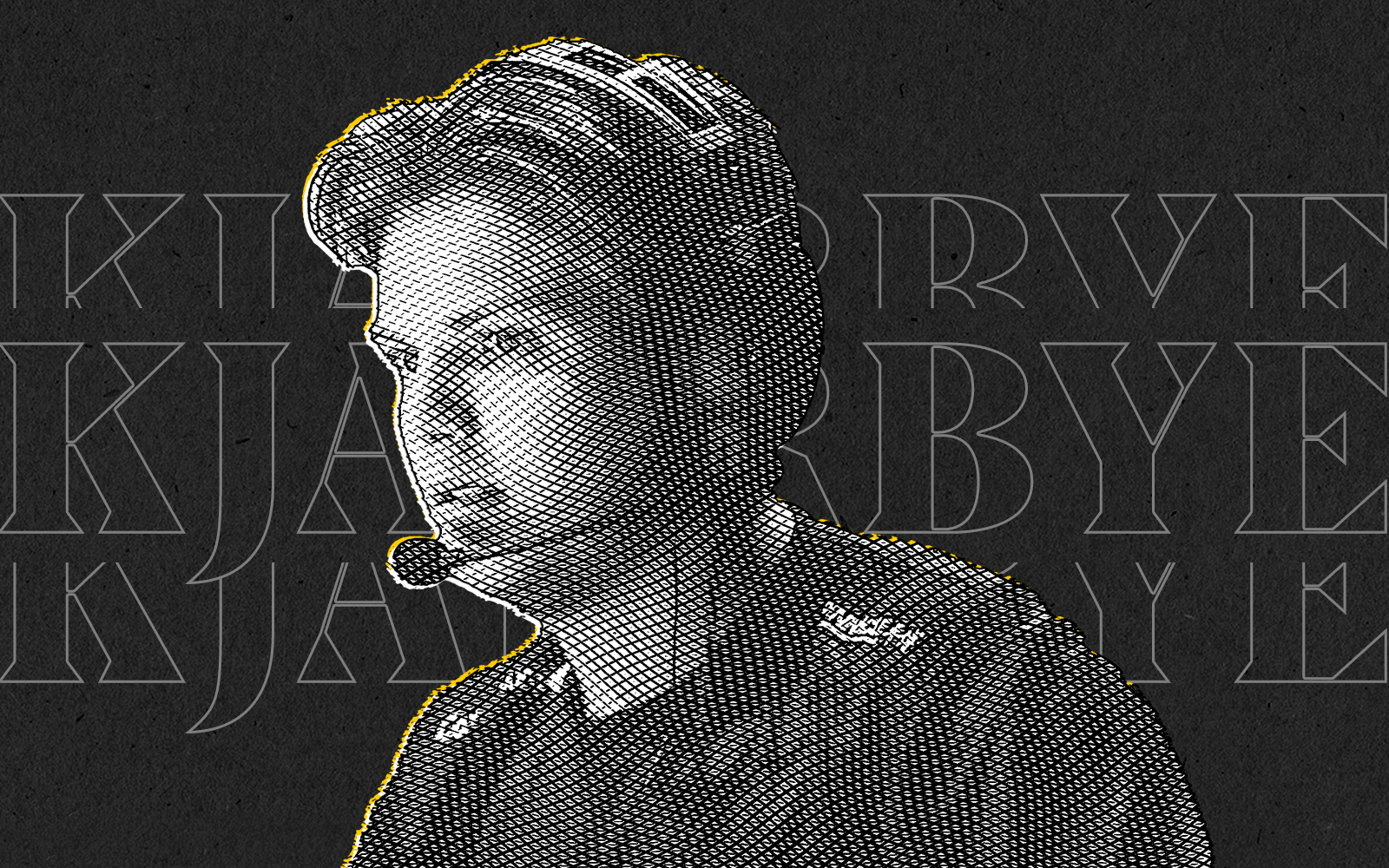 Alright, I'm serious this time. Whoever is cutting onions has to stop. This isn't funny any more.

Yeah. It isn't April 1st. Turns out spending that long on North/Hyenas isn't good for your career, and he got so sick of it that he just quit. Honestly? Understandable. But gutting nonetheless.

Kjaerbye is (or we suppose, was) a sensationally gifted if mercurial talent. While inconsistent, his top level was one of the best in the country - but after carrying device to a Major win, suddenly grinding your way back up from the bottom probably takes its toll.

And indeed, it seems that way.

He's lost the hunger to play at the top level, and as such will be retiring. There's no mention of Valorant - yet - but we're pretty certain he'll have some offers.

This apparently 'wasn't the end of Hyenas', for a whole day. They've since disbanded, so uh, anyone need a few Danish players? Combine aizy and fessor with the rest of Astralis and maybe you've got something. Although, probably not.

aizyesque is a mess, but at least the real aizy won't be leaving for Valorant. Oh, jesus christ...