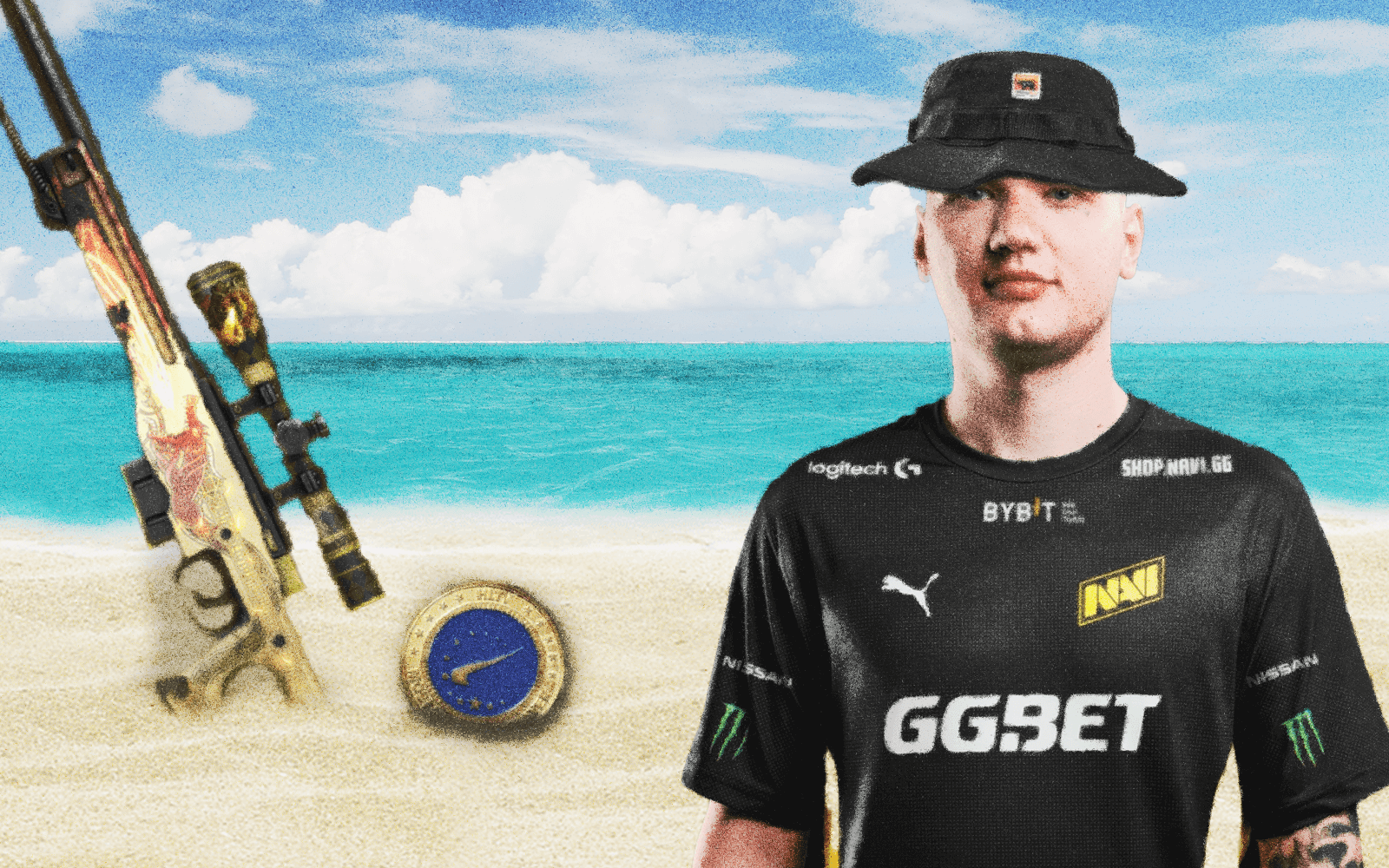 s1mple doesn’t give a lot of interviews. But they’re always bangers when he does

He’s nearly as unfiltered as French assistant coaches. You’ll have to finish the newsletters to understand that punchline though.

Anyway, back to s1mple. In an interview with HLTV, he spoke about how he will “maybe take a break because I need to do things in life, like I need to move, I need to get a lot of documents... when you have a tournament after tournament you just have no time.”

Relocating from Ukraine is no easy task but the prospect of CS:GO without s1mple, even if it’s just a few months, is one we don’t want to think of.

The topic of relocation is a hot one right now — degster benched himself in Spirit because of the same thing.

He later clarified to Pley.gg that relocation is not off the cards permanently; it was the speed with which Spirit demanded the move to happen that caused the issue, not him ruling out leaving Russia.

“This [standing in for OG] is a chance for me to show that I can play in a team that speaks English” he said, adding that he would prefer “Europe more than CIS [except NAVI]” when it comes to his next team.

That’s easier said than done, however. Fellow CIS wantaway YEKINDAR seems to want a move to Europe too — but OG’s nexa revealed his buyout was “around $1 million”, which is going to be a huge stumbling block for all but a few orgs (time to flex those muscles, Liquid).

Whether Spirit will demand a similarly ridiculous fee remains to be seen, but CIS orgs are known for their bargaining skills (not you Gambit).

Big buyouts have scuppered many a sexy lineup, and there’s no chance of that stopping any time soon. nexa told HLTV that F1KU and NEOFRAG were “not cheap” but “the best we could have gotten for the price we could afford”, something that isn’t a great sign for OG’s short-term future, baller though NEOFRAG is.

We’re moving to a Sports model: can you afford to spend irresponsibly in the hope of winning a few tournaments? If you’re an EG or a G2 the answer might be yes but for most orgs, forget about getting your first choice, or even your second.

It’s moneyball or nothing.