The good, the bad, the TYLOO

The good, the bad, the TYLOO 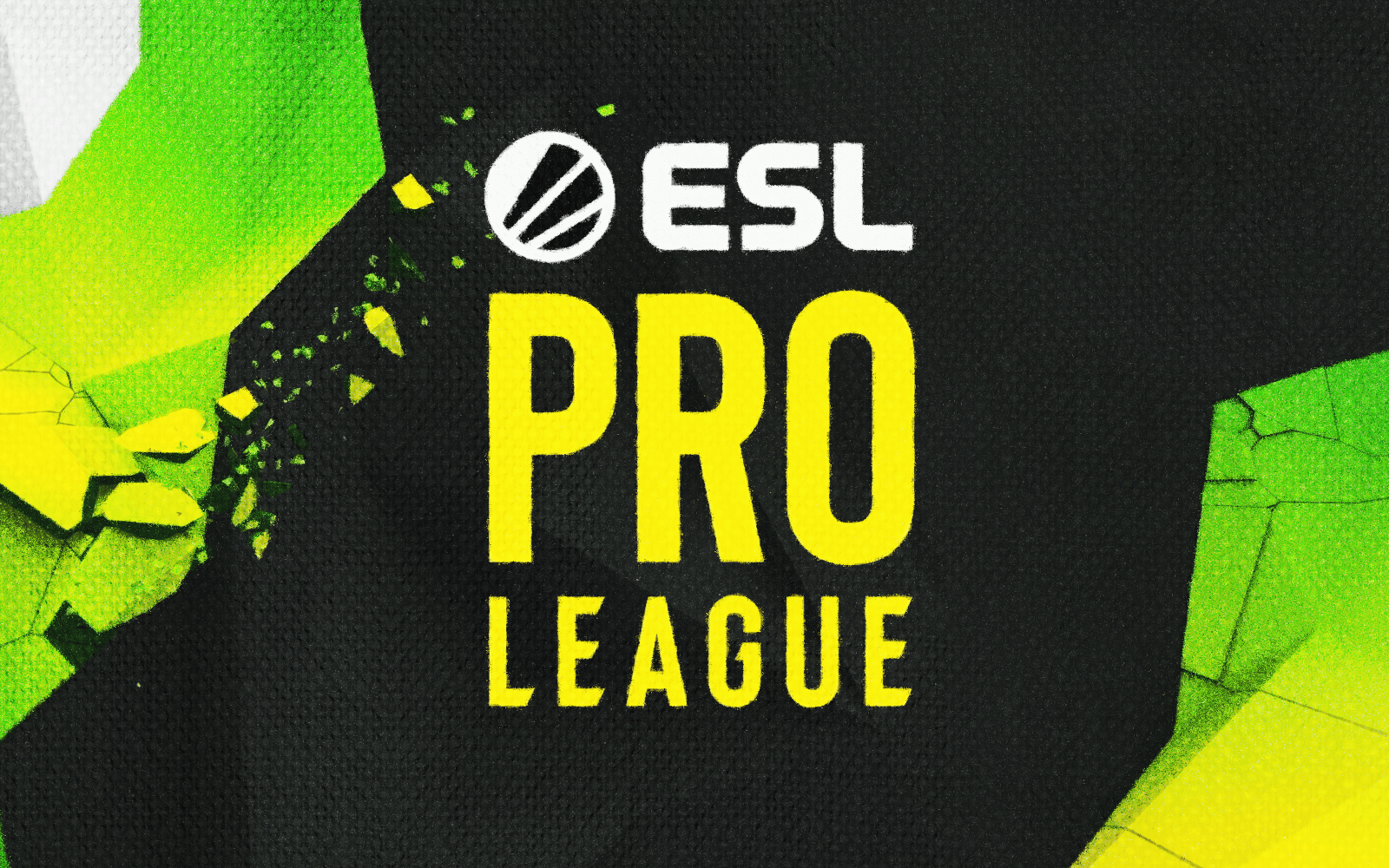 You might not have noticed due to BLAST going on, but there was a very important secondary event occurring this weekend.

That event was to decide the final six teams for ESL Pro League, which is definitely important for a whole host of teams. Most of the ones it’s important for failed, sadly, but there’s been some chaotic games and nonsense all around.

There’s still two games left today, so if you want to see a spicy French derby or Portugal’s new heroes taking on Poland’s newest contenders, you still can.

But for now, we’ll focus on the teams whose position is known.

Let’s start with the good.

Outsiders looked stellar with their new look roster, and the new boys fame and n0rb3r7 showed what they can offer. Headshotting and such, mainly. Outsiders didn’t have to work too hard to overpower Falcons and Illuminar, shockingly.

Eternal Fire won all four maps they played in convincing fashion, and will be in the next season of EPL, joined by MIBR who did the same. MIBR did need overtime to complete the 2-0 over TYLOO, which… well, we’ll get to why that’s concerning later.

Endpoint debuted Kjaerbye, and with all the eyes on him, he was completely eclipsed by Nertz. Nertz came in as a solid player, but ended Sunday night as the 2nd highest rated player at the event following some destructive games.

Endpoint went through too, though, so Kjaerbye will have another chance to show what he can do; and maybe Nertz is worth keeping an eye on too. God knows what they’re feeding them in Israel.

HUMMER looked dangerous, but ultimately fell to Falcons and won’t be moving on. No shame to it, but they’re just not quite at that level yet. They were also the victim of what might actually be the most disgusting pistol round we’ve ever seen.

Our USPs do not do that. Largely as we don’t aim at head level, mind you.

cowana’s new line-up huffed and puffed but just couldn’t make the step up. It’s a typical kRYSTAL team - all the ideas, but none of the gear. To sum it up, here’s their star rifler losing an unloseable 1v1.

kRYSTAL is a great IGL, but so limited by his own hands - and in that case, his teammates.

VERTEX and Encore weren’t expected to do well, but will probably leave with a few regrets, while their compatriots ORDER were soundly beaten by FTW in an important game. Which, fine, they’ve looked pretty good.

But are they that good?

Strife are North American, so nobody expected them to win a round, never mind a map.

Appalling is a strong word. Maybe we should use a stronger one.

TYLOO and Sprout are the only two teams in this category, but honestly, they deserve it. Sprout came in as one of the favourites and left in a puddle of shame.

An upset loss to HUMMER isn’t too bad, but they were then also upset by FTW afterwards. Yes, they were close losses, and yes, this is team who were known for coming close and losing a lot. But that’s usually to good teams.

Not teams we had to look up to remember who was on it.

Sprout even won the first map against FTW 16-1 - their opponent’s map choice - and then got battered back and lost in double OT on Vertigo.

We’re not used to expecting Sprout to do anything, and we never will again.

And TYLOO, well. They beat Strife, pushed MIBR close on map two, but totally capitulated against Illuminar. They picked up five rounds in a BO3. They lost 16-3 on a map that their opponents have no officials on in three months, and they have a 100% win rate on.

Well, had a 100% win rate on. Their post plants were abysmal, their trade spacing non-existent, and their understanding of the game seemingly so non-existent it sort of, breaks the space-time continuum and negatively exists. 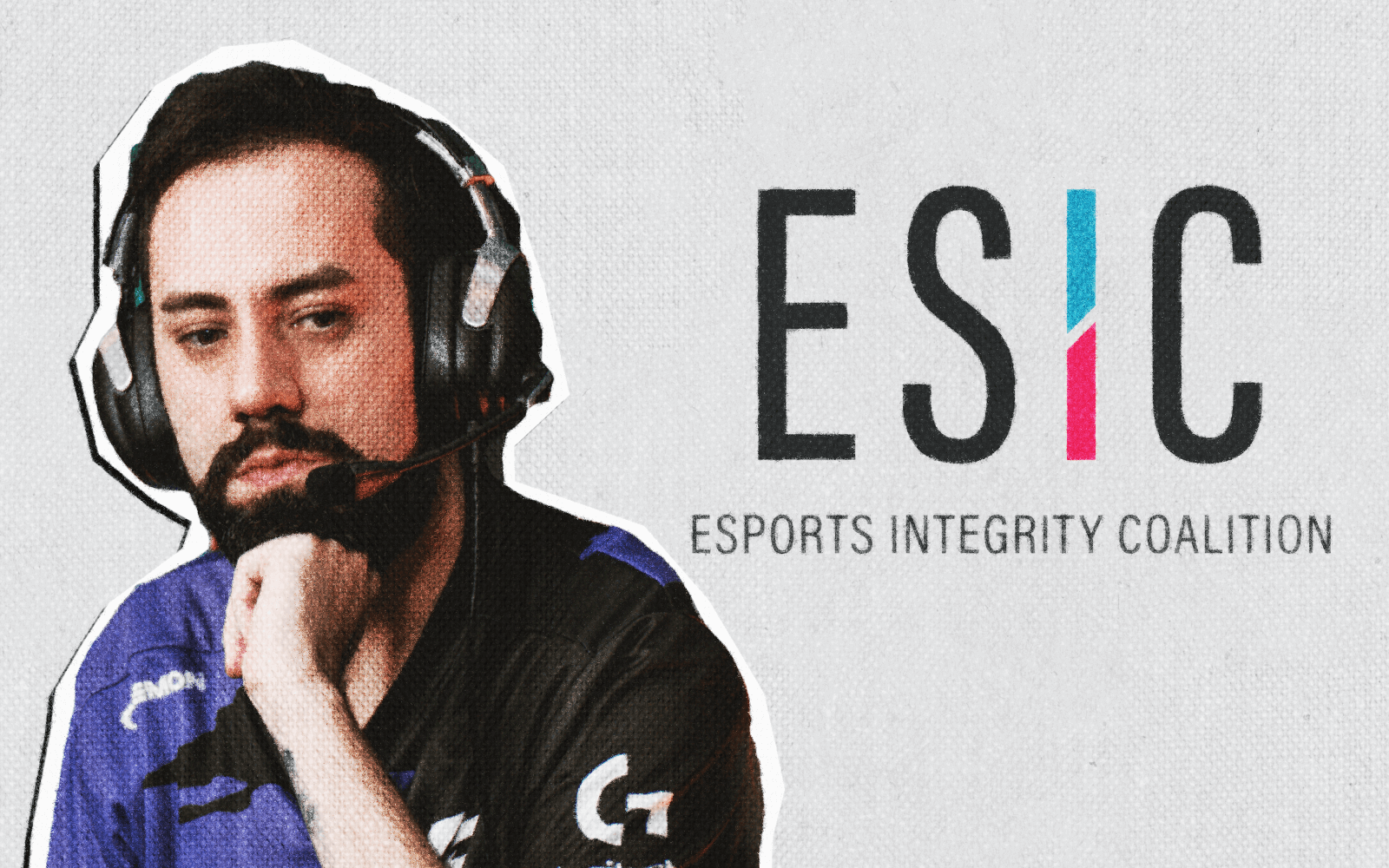 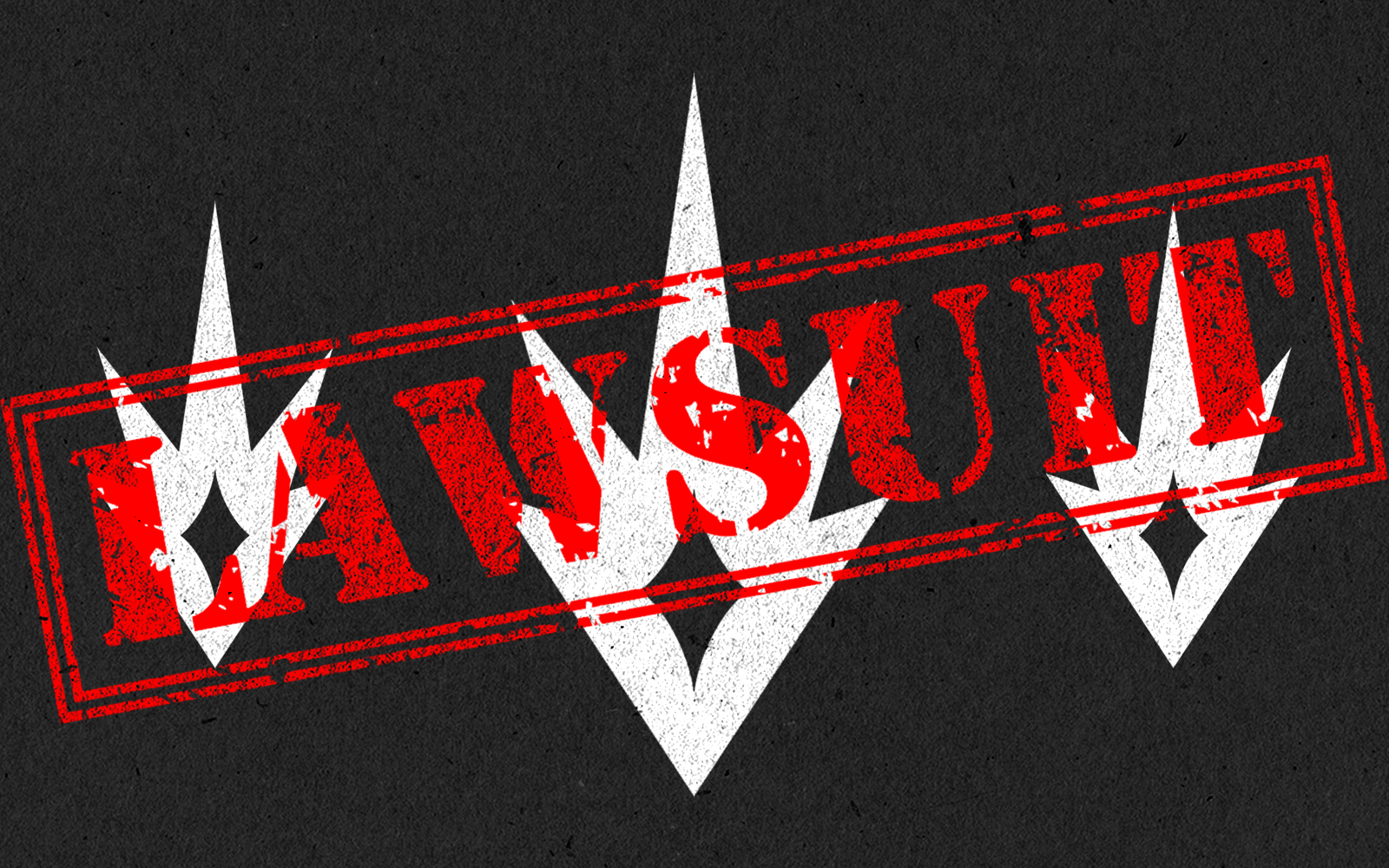