The hokey-cokey of FaZe Clan

The hokey-cokey of FaZe Clan 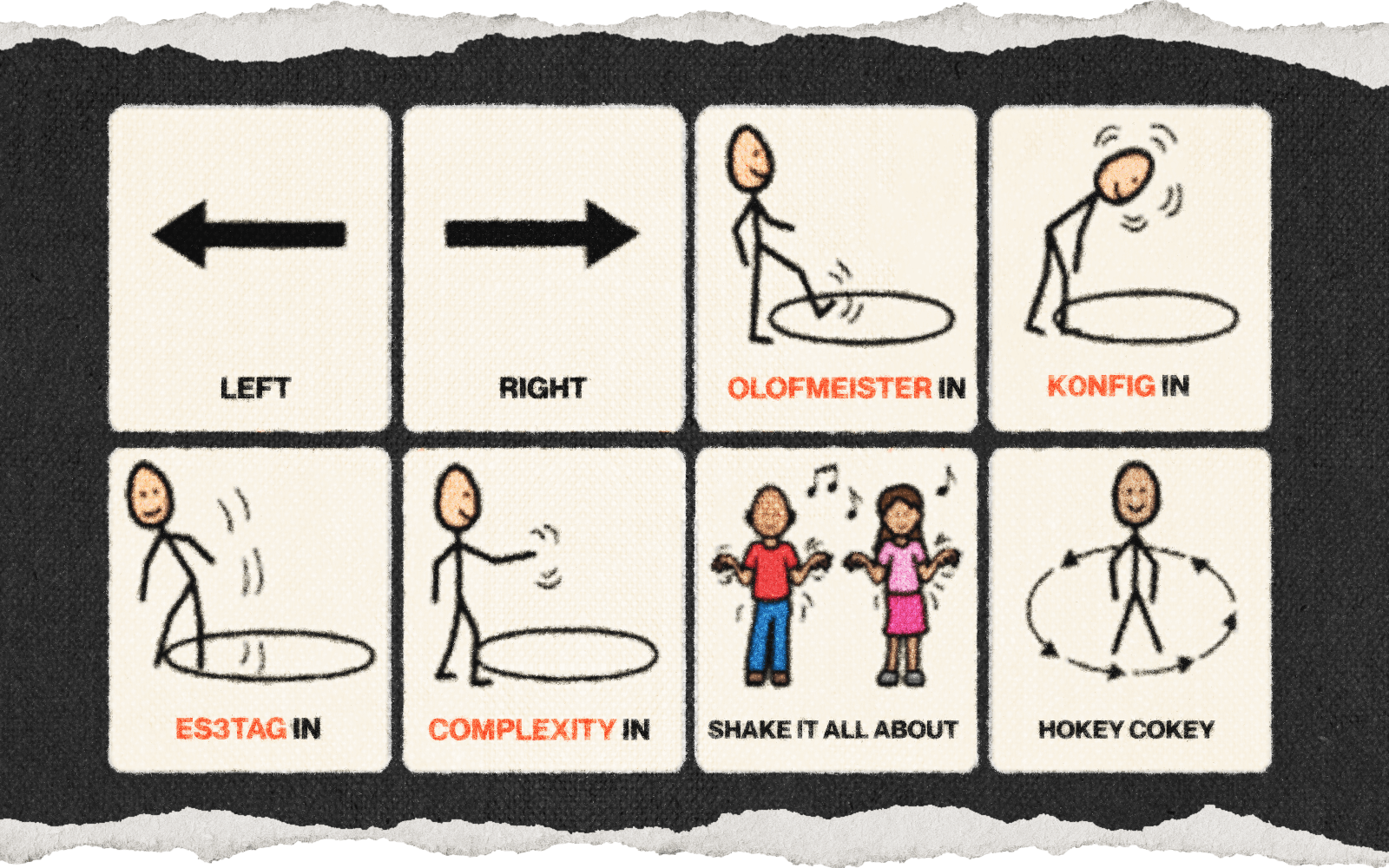 We were this close to seeing another +olofmeister move to FaZe.

FaZe Clan were in need of a stand-in, once more, and it turns out that stand-in was k0nfig. No, sorry, it’s olofmeister. Wait no, it’s k0nfig again. Never mind. It’s actually… es3tag?

We should probably explain.

With rain’s wife expecting a baby very soon, the Norwegian has chosen the beautiful creation of a new life over Counter-Strike, for some reason. So FaZe did what everyone who needs a stand-in does, and asked k0nfig to play.

k0nfig, however, was listed as a sub for Heroic, so FaZe reportedly were going to have to go with their listed substitute - the semi-retired olofmeister. BLAST, it turned out had agreed to let FaZe use k0nfig. Heroic were happy about it. k0nfig was ready to play.

Turns out some tattletales told BLAST that they weren’t happy - reportedly Complexity, whom FaZe were set to clash with - and teams rallied around them. FaZe would have to use olofmeister, as agreed.

We say tattletales, but this is quite literally in the rules.

Somehow, the resolution was for FaZe to use es3tag instead of either of them. Now, you might be wondering what’s different about using a different non-listed stand-in than k0nfig.

We don’t have an answer for you, we just thought you might be wondering. Our best guess is that Complexity were happy to play against es3tag because he’s not very good.

Maybe there’s a stipulation that he has to AWP to make it even.

After all this, FaZe ended with a seeding penalty, es3tag standing in, and the team will probably still defecate down Complexity’s throats today. But at least it was fun.