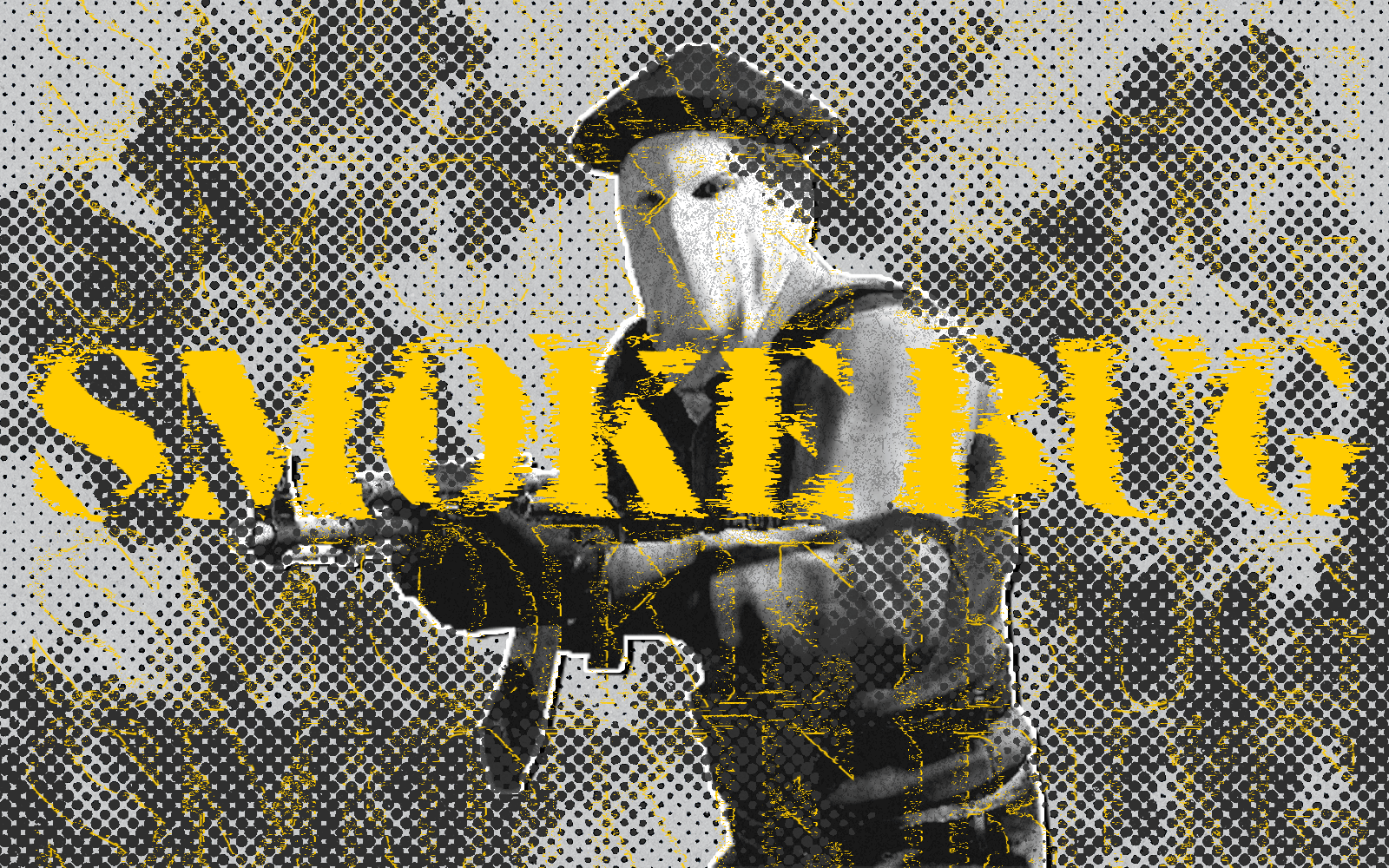 m0NESY was using a one-way smoke in window on Mirage, which we’ve all been killed by and raged at in matchmaking, even though we didn’t smoke window so we know it was a CT smoke.

One difference, though. m0NESY’s somehow cancelled out an Imperial window smoke and allowed him to fight unopposed down middle. Which, as you might have guessed, upset the Brazilian fans.

And... rightfully so. It’s a huge exploit that can completely change a round or an entire game, especially as it’s near impossible to figure out it’s happening. But don’t worry, they had permission to use it from PGL.

Originally he said he had permission, and PGL even went as far as to confirm that as true. Fortunately, the teams themselves have decided not to use it for the good of the game, including G2.

Now that their secrets are known, they don’t want people using it against them - so only Imperial get shafted.

Fortunately, there’s no chance anyone will be able to use it; because it’s been fixed by the time the next round of games starts. Thanks, Valve. Sincerely, for once, too. 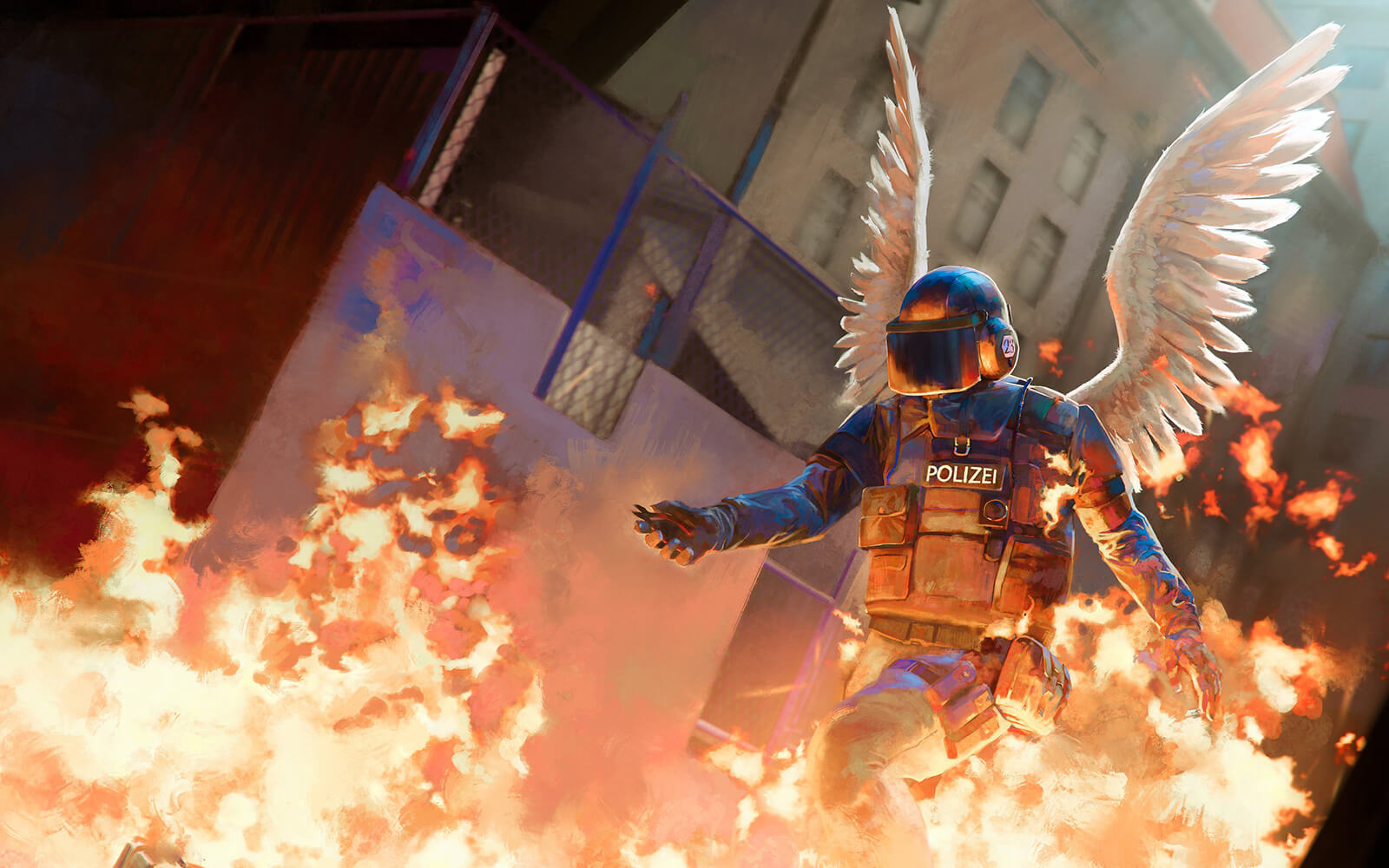 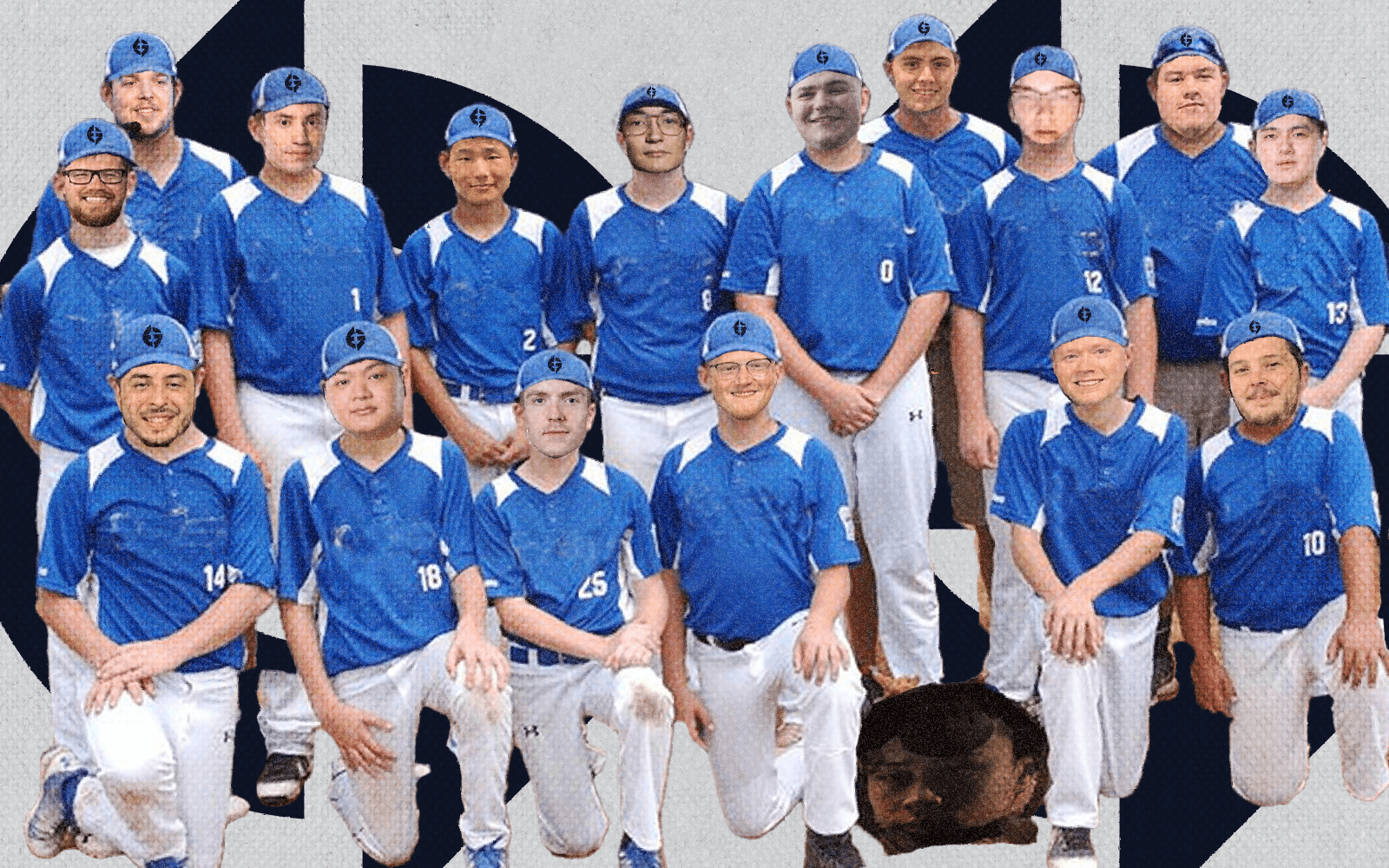 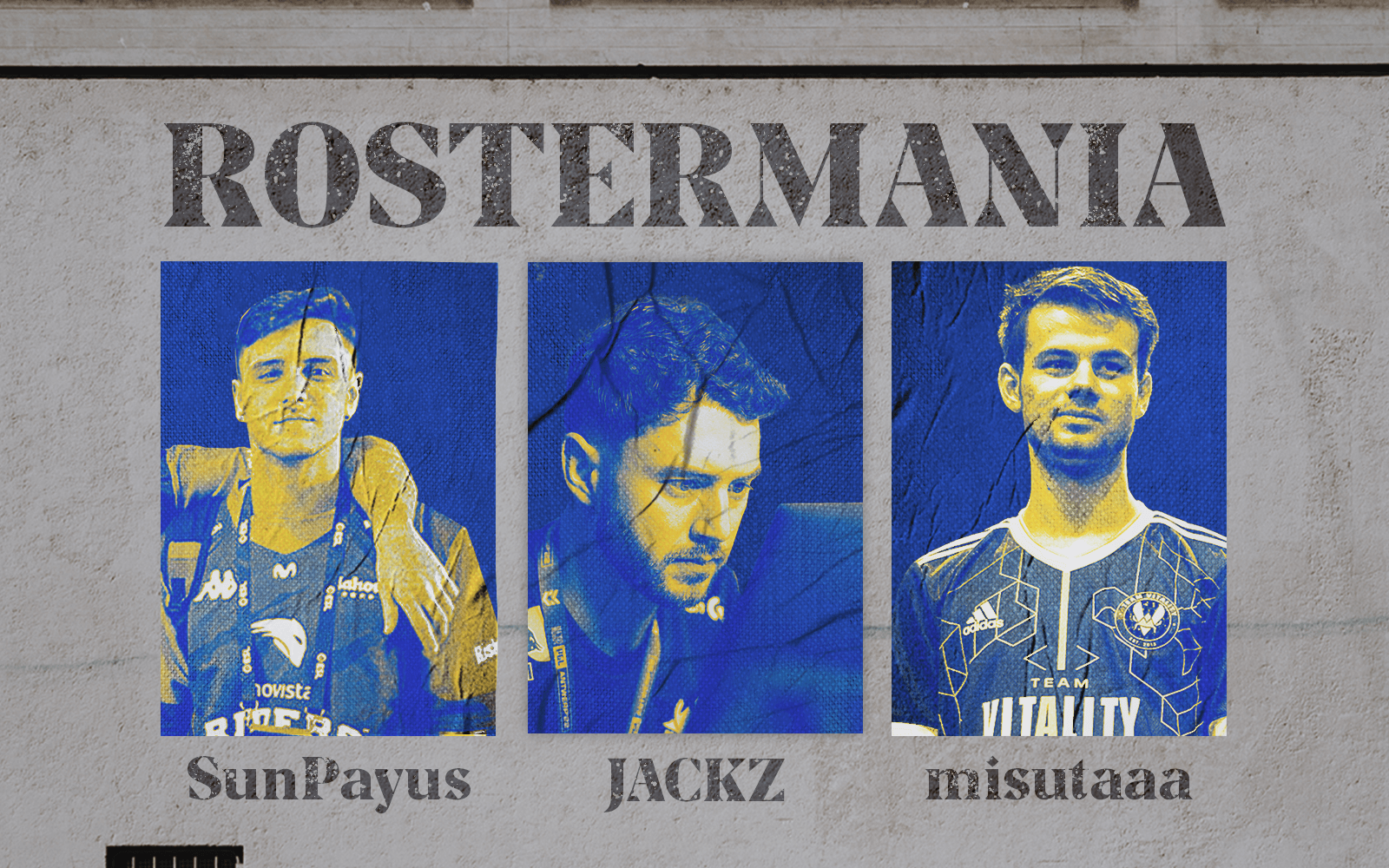