Woof woof, it’s the sound of the police

Woof woof, it’s the sound of the police 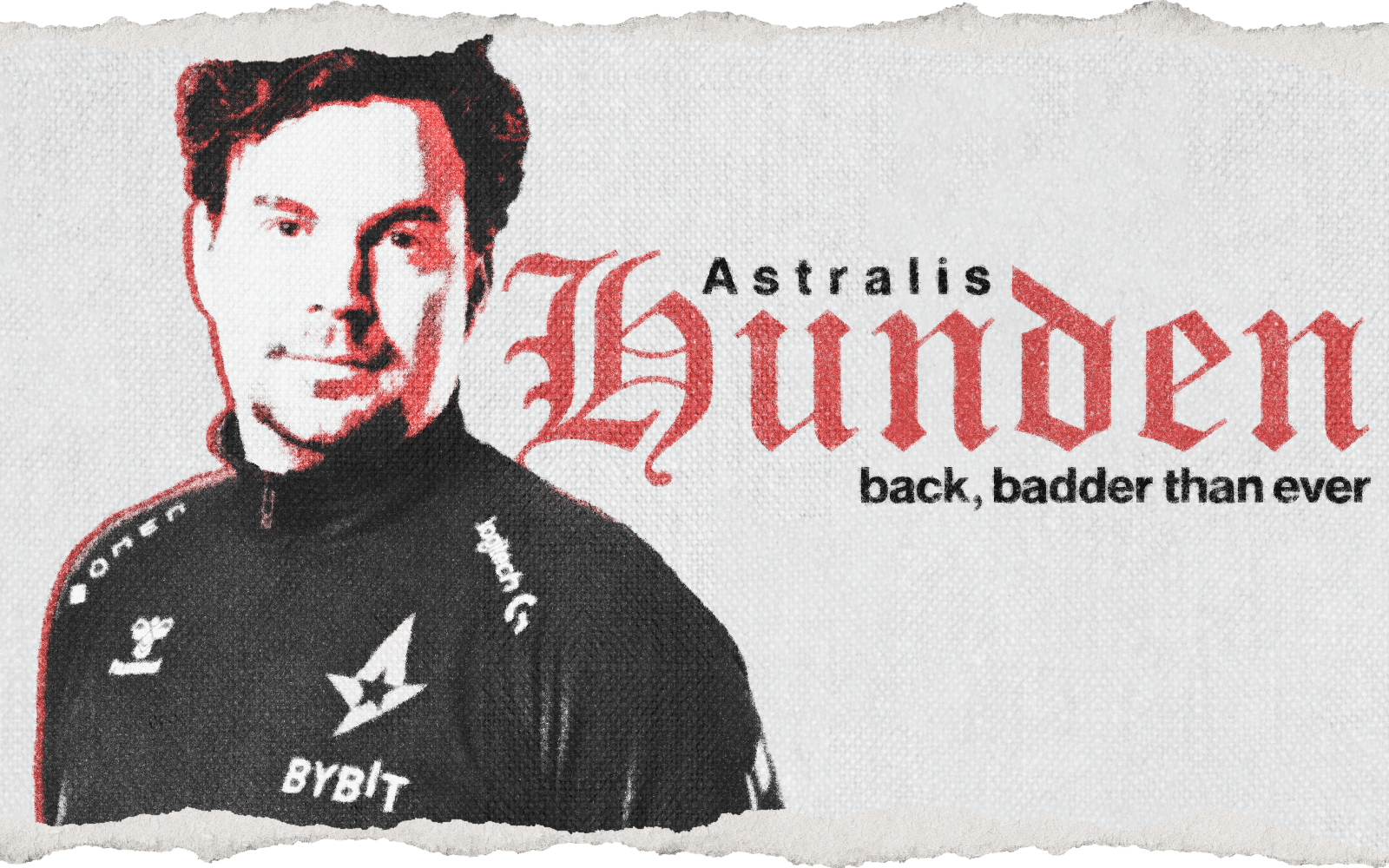 Remember that huge scandal about HUNDEN doing all the cheating and scummy stuff?

We hate it, too. HUNDEN is an unapologetic dickhead, who cheated over and over, took team secrets to another team, and tried to frame his former players at the same time. Lovely guy. His unbanning means that he could have been signed, but we sort of hoped nobody would.

Alas, morality is dead, and Astralis killed him.

Their search for answers after their fall from grace has somehow led them to HUNDEN, which makes you wonder; what questions were they asking? Which coach will give us the least grace among fans? Which coach is worst for PR?

Astralis have fallen off from their perch of being the top Danish team, and this is hardly going to bring them back fans who began to feel disillusioned with the performances.

The only thing HUNDEN can do to balance the moral scales would be to stop blameF baiting, but that’s never going to happen. They had the one coach who was bigger than him, and if anything, he became even more despicable.