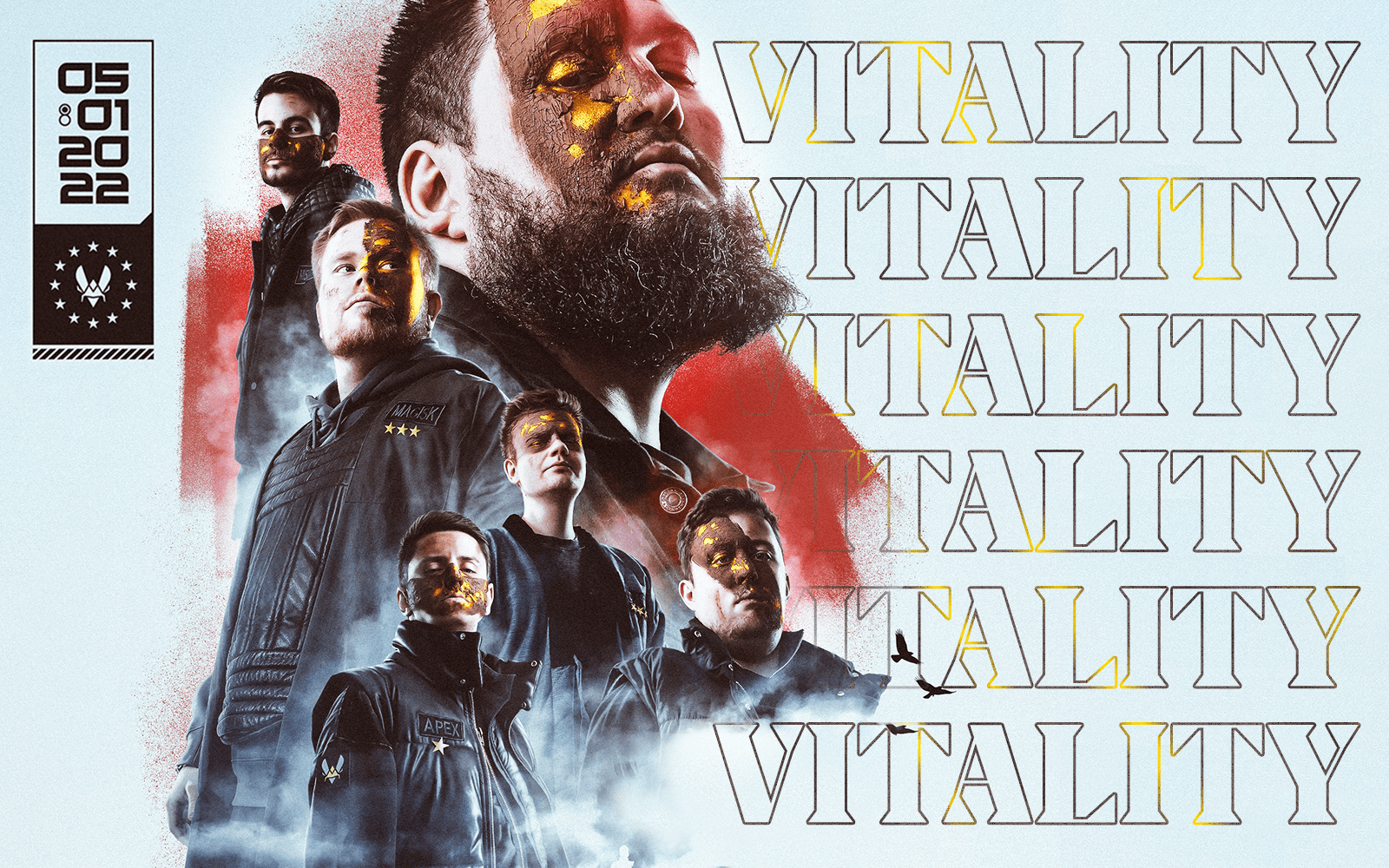 We sort of breezed over it before, but uh, dupreeh and Magisk are really on Vitality.

Like, for realsies. No messing. There’s an epic roster reveal video of them and everything. It’s all a bit weird. dupreeh! Magisk! Even zonic! With ZywOo!

What on s1mple’s green earth is going on?

Well, to answer that question, Vitality’s esports director came out and and gave an interview with HLTV where he says ZywOo is the best player in the world (wrong), signing Kyojin was a mistake (probably true, but a bit harsh) and says shox could play ‘til he’s 45 because ‘he’s a really nice guy’ (weird and bad).

He does try and tone down expectations to begin with, suggesting that the first 6 months will be difficult; but also expects to win a Major within two years and that once they start winning, they won’t stop.

We... have our doubts. There’s a lot of scary looking teams around right now.

Aside from calling ZywOo “a f*cking Master Jedi” and “a mutant”, which is apparently a compliment compared to being called French, he also caused a stir when he claimed he had a bad interview with a player.

Which... could be about anyone.

But karrigan seems to think it’s about ropz, even though he never mentioned ropz. Well, outside of some French streamer, supposedly. All seems a bit weird to us.

Weird at least that you’d assume it was about one of your teammates. The lady doth protest too much.

The new Vitality team consists of: