mousesports have flipped the whole world on its head and we're all in a bit of a spin. At least OG aren't changing too much...

dexter's laboratory and the flipping of the world

When mousesports signed dexter, they asked him to win groups and tournaments. Of course, though, he's Australian - so everything he does is upside down.

In fact, the whole of Group B is upside down. If we asked you to pick one team that went through and one that didn't, you'd probably assume mouz, FaZe and Vitality went through, and NiP, ENCE and G2 went back home.

We can try and find some logic in Group B, but when NiP win a group, all logic goes out of the window. ENCE went back in time to become a competent group of players, and NiKo on the AWP did what ZywOo couldn't; qualify.

What's the point? Why do we even try to explain what's happening?

It's not even like ropz or ZywOo played badly, or NiKo went 1v9 mode. NiP winning the group because nawwk wins 9 1vx's, sure, we guess that explains that a little bit.

But Snappi winning six of them, Spinx carrying, kennyS being the problem, NiP winning with ztr doing less damage than anyone else? None of it makes sense.

Is HLTV broken? Has dexter flipped the whole world upside down in that laboratory of his, in some sort of twisted payback for Australian jokes?

If so, we might have angered him even more. Sorry about that. 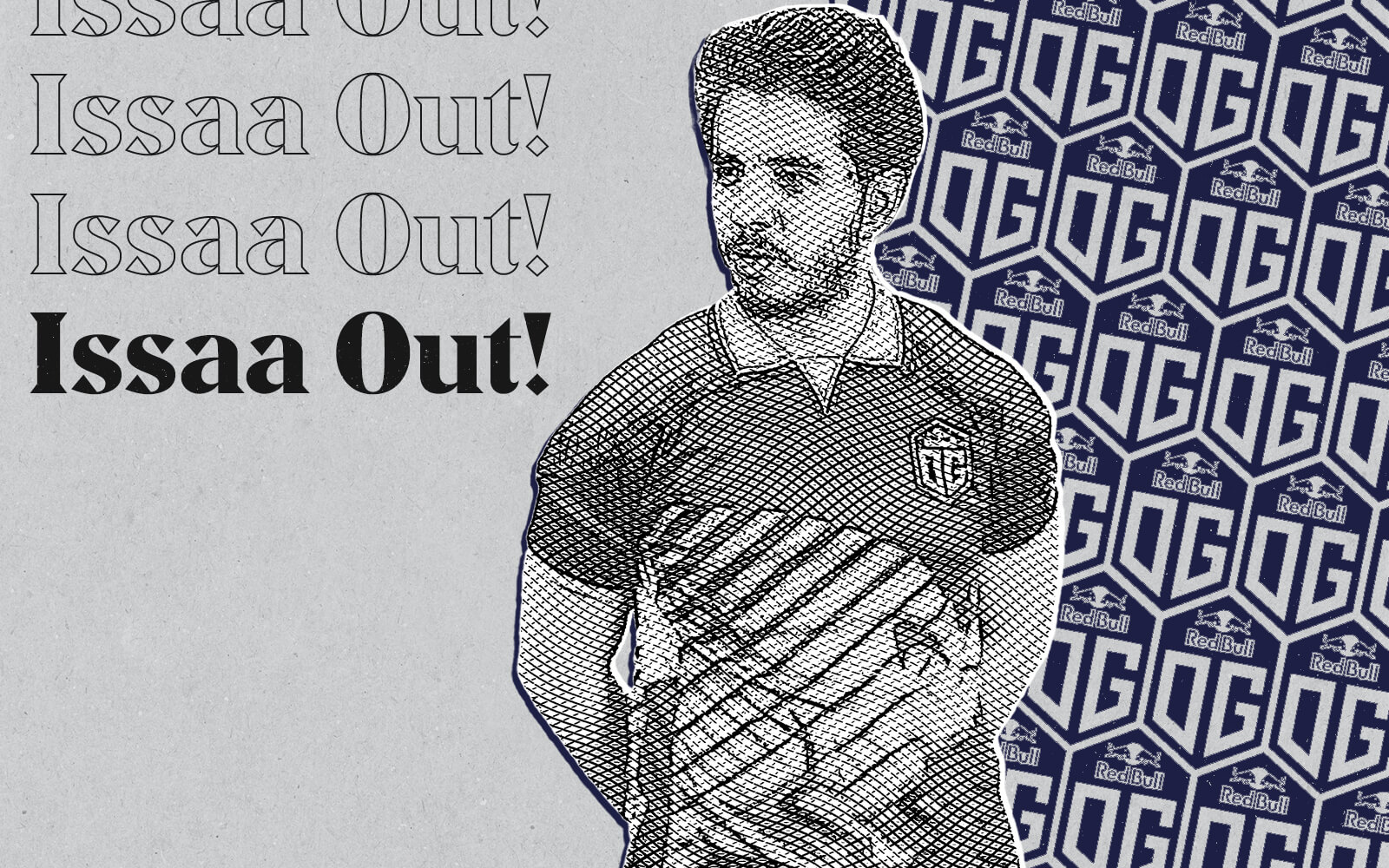 OG is rapidly running out of OGs, as ISSAA is the next one to be cut from the team, after NBK. It's unclear why the Jordanian is out of the team, although we suspect OG's recent... misfortune in ESL Pro League might have something to do with it.

OG have said that they are sad to see the "Beast from the East" go, which is understandable, as we can all remember peak ISSAA - one of his region's biggest talents.

The team will actively be trying out new potential players in the next few weeks, to find a replacement.

Who that will be is anyone's guess, but we suggest OG go shopping in our "Grocery list for a cheap superteam(ish)" - there's some good options in there (ChrisJ wink wink).

ISSAA in the meantime will have to warm the bench, but luckily he can cosy up against NBK, so he's got company. He is a very attractive player however, and plays pretty good on the side, so it wouldn't surprise us if he's back in action in no time.

ENCE are the story of EPL so far

Why is it so easy for ENCE? 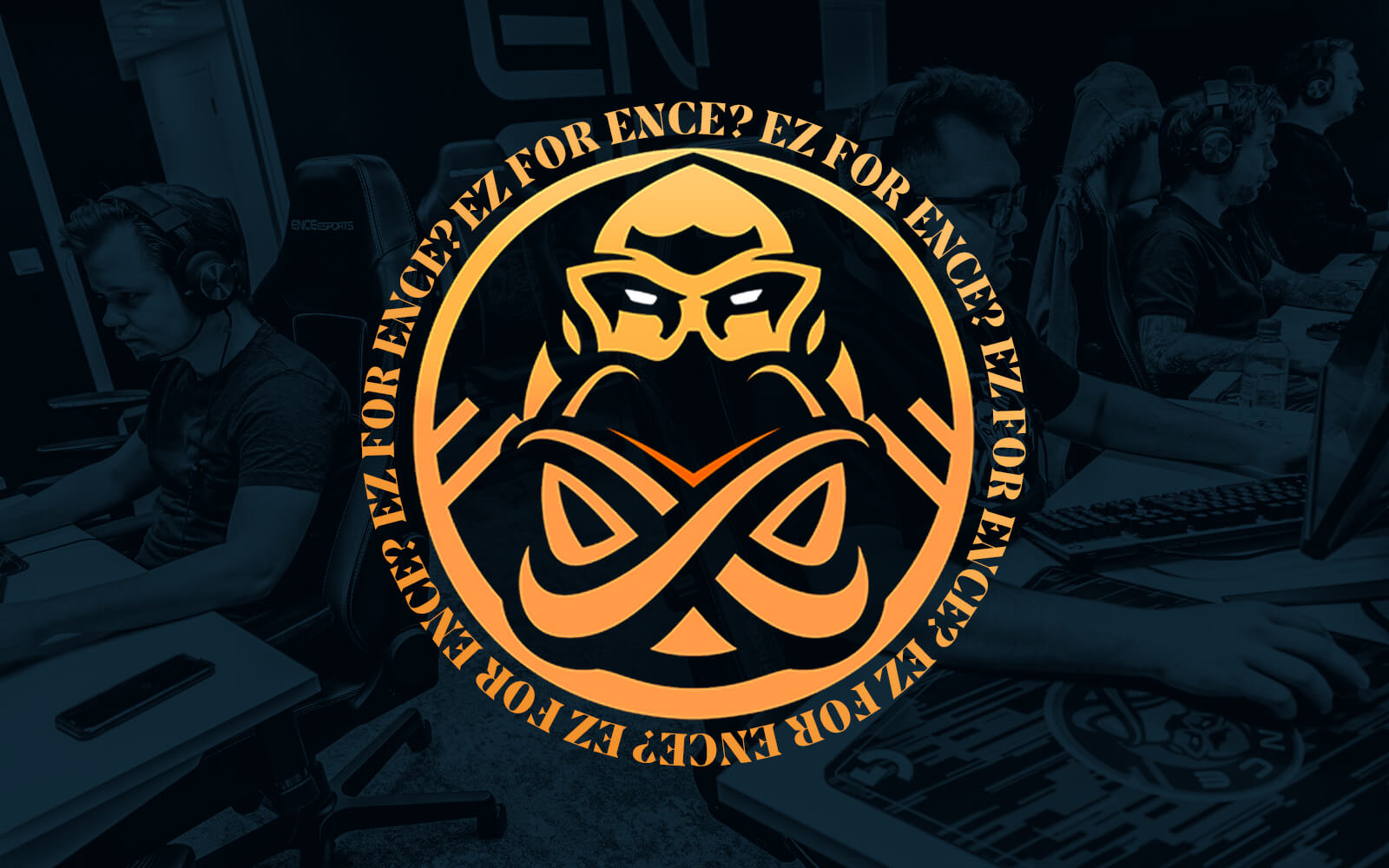 Let's assume (wrongly) for one second, that dexter hasn't flipped the entire world on its head, and that ENCE are actually one of the three best teams in Group B.

What the hell is going on?

The team went -31 against mousesports and won, -14 against G2 and won and then, obviously, Allu outperformed ZywOo. There are two big reasons for the team's success at Pro League so far, as we see it - though that's not to do a disservice to any of the other players on that team.

Take another look at those stats we linked. Notice anything?

Look at how many clutches ENCE are winning. It's an incredible amount, and depending on your opinion of ENCE tells two different stories. One, that these players are really good at clutches, and having experienced heads at the helm makes that even more likely.

The other, is that this is entirely unsustainable, and that once they stop winning an obscene amount of 1vx's, they will revert to the mean.

Yes, it's true that some players are better at clutching than others. Perhaps ENCE are above average when it comes to clutching. But do we REALLY, honestly believe that Snappi winning more clutches than ZywOo is just to be expected?

The other big change for ENCE, is Israeli superstar Spinx, who has seemingly come out of almost nowhere to be an absolute monster. He was on a team you or I had never heard of in August, and now he's out here crushing G2.

He's picking up plenty of opening kills and has the best rating on his team at this event, all while being the new guy. His impact rating is phenomenal, and he's winning a boatload of clutches.

Some credit has to go to Snappi, for pulling this team together into a Pro League-level roster in two months. One has to wonder why the teams he made on c0ntact didn't work too well, or why Heroic didn't give him the resources to change the team.

You might ask why North didn't pick him up and let him build a roster that could challenge at Pro League, but we think that's a bit mean of you. Let us grieve, man.