Extra Salt have continued their reign at the top of North America and Endpoint can start their reign in Europe at Flashpoint 3.

All places filled. Sixteen teams, set to fight one thing and one thing only. A chance at some points for a Major that will probably get delayed again.

Cynicism aside, with Complexity, mousesports, Sprout, and Endpoint just being a few of the headline teams for the closed qualifier for this season of Flashpoint, it's hard not to expect some good Counter-Strike.

Upset loaded and underdog branded EU teams galore, all with a thirst for rounds bigger than the next. Add to that CoL, mouz, and ENCE, who are trying to get back on their feet, and the task of predicting who will win the event is impossible.

Fact of the matter is that there are only five spots for Flashpoint 3 available. And Flashpoint 3 is an RMR event. That is one valuable ticket, if you can get it. The betting sites odds are going to break if this goes any further.

Although breaking betting sites would be pretty funny, and we'd love to keep going - with as many bad jokes as we might have been able to stick in here - there's not much else to do except to wait for the games to start. So set your reminders, clear your calendar, and grab your popcorn, because it's going to get toasty.

Dev1ce is on NiP btw 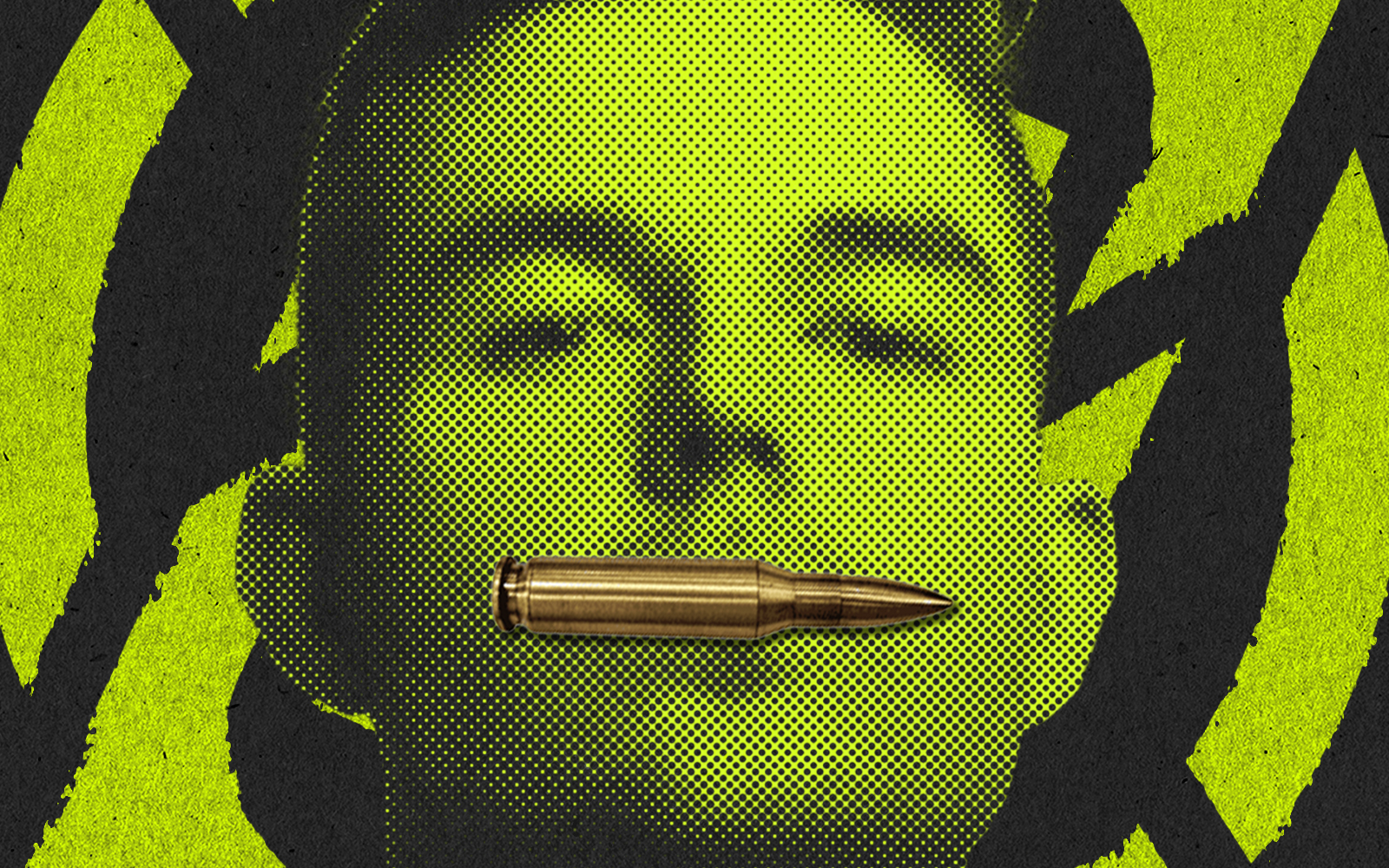 If by some miracle you missed the news, then we will never forgive you for not reading our special newsletter we sent out Saturday morning.

Dev1ce has signed for NiP. That's not a punchline, that's not some weird clickbait thing we're doing for clicks. It's literally happened. You can check HLTV, check dev1ce's twitter... he's there. A Danish player on NiP, and it's freaking Dev1ce.

dev1ce! On NiP! What in s1mple name is going on?

Turns out that Astralis really are falling apart, and couldn't convince their now ex-star player to stay on with a new deal. With device living in Stockholm, it turns out NiP was the only place he wanted to go.

He's been throwing some shade Astralis' way in NiP's vlogs, where he claims NiP are 'maybe 5 steps ahead' of Astralis and that Astralis were just 'lucky with timings and the way they read the meta'. That... sounds like something we would say because we were annoyed that they were winning tournaments.

Seems like even he thought Dev1ce's playstyle on Astralis was boring.

So uh, what the hell are Astralis going to do? They've lost their best player, Bubzkji is replacing him for now - but surely the rest of the team is going to blow up. Maybe they can sign nawwk...

Look, we love Bubzkji. We think he's bloody great. But... he's not Dev1ce. And more importantly, this isn't the same Astralis. If Gla1ve can transform this team into a Major winner... well, we'll bow down to his supremacy.

One game left for NA's finest

Look, if you had one chance, one opportunity, to seize everything you ever wanted, in one moment, would you catch it or give it to BIG?

Extra Salt are on their European tour and having a blast - they've made it all the way to the final, showing all you NA doubters up as idiots. Yeah, all you guys. Not us.

JT and the boys survived a nailbiter to take the semi-final against forZe and, unfortunately, do the American fans proud. Nothing against you guys, it's just... we hate seeing Ryan happy.

Guy thinks forZe are a top team. Pshhh, without facecrack, we don't claim them. Especially now.

forZe had one more chance to make it to the final, but threw it away as they got dominated by an... unconvincing, but still good BIG side. Well, probably. We have no idea if BIG are any good. They're like NiP but... even less consistent. Somehow.

You're our last damn hope, BIG. Do us proud.