How dev1ce ended up in NiP 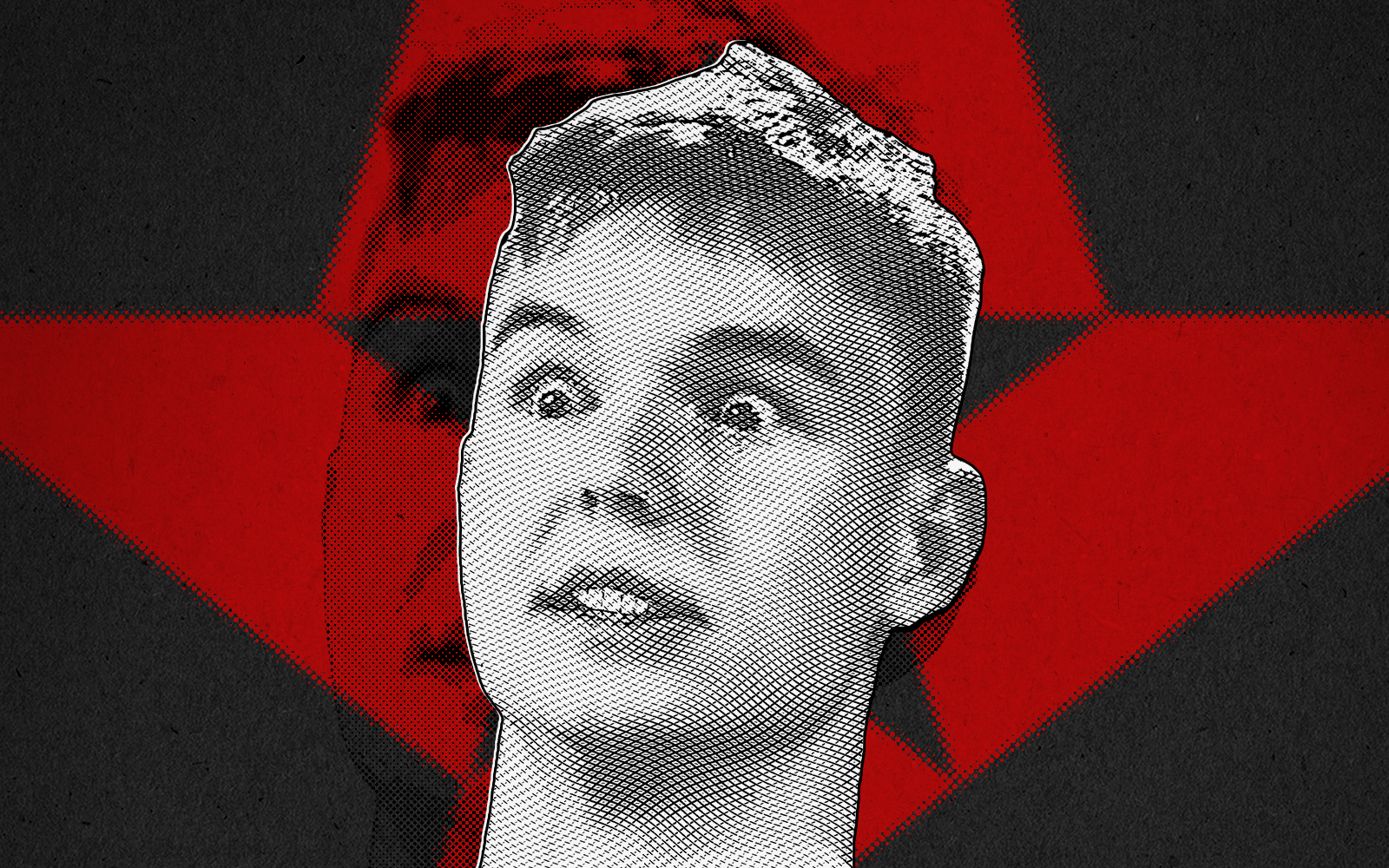 You know that feeling when the Universe is telling you to go for a dry peek in mid with your glass-cannon AWP and you get a double collat? That's how I felt yesterday morning. My spidersense was tingling.

You can call me Nostrademark.

We all knew the day would come where the Astralis core split up, but I feel pretty safe saying that no one thought Astralis' franchise player, dev1ce, would be the first one to leave - and for Ninjas in Pyjamas no less.

I didn't either, not until roughly 45 minutes before the announcement went out yesterday, and even then I felt it was an outlandish prediction that might make me look foolish. But, as with all the other bullshit we spout here at TL;DR, there was (some resemblance of) logic behind it.

11 days ago today, dev1ce himself put a stake in the ground in an extensive interview with HLTV saying: "It is to be expected that some things might change".

At the time I, and probably all other armchair analysts, interpreted that in one of two ways: Bubzkji was coming in and someone else was being benched, or dev1ce needed a break.

"We've been in Copenhagen for three weeks, for me that obviously also amounts to some sort of stress because of not being home, being constantly at a hotel or in the office. Things have not been ideal for some of us that don't live in Copenhagen" dev1ce said at the time, alluding to the fact that being away from his apartment, his dog and his girlfriend in Stockholm, was taking its toll.

Evidently, he needed more than a break.

Around the time of dev1ce's interview, Astralis reached out to NiP to discuss a possible outgoing transfer of the Danish star. The approach is not unlike the one in football, where teams will try to move players that are either surplus to requirement, or that have been loyal servants and wants a move for personal reasons,

Well dev1ce certainly falls into the latter category. With four Major titles, two Major MVPs, 15 total championships and more than $1.5M won in prize money during his five years in Astralis, the Danish AWPer had served his time.

So when he came asking for a transfer which would allow him to be at home more, while still enjoying the benefits of a supportive organization during the daily grind, Astralis agreed.

Still the transfer took time to set up. dev1ce's contract was due to run out at year's end, which would make him able to freely negotiate with interested parties on July 1st, but both parties seemingly wanted the move to happen.

NiP for their part must have been overjoyed to get the chance to make big play and claim Sweden for themselves against a struggling Fnatic, and Astralis would be bringing a fresh start to the team, while accommodating the wish of a faithful servant.

In the end it seems like the final negotiations went fast. NiP's announcement video was finalized within 24 hours of the launch, which suggests that they had to work fast on a tight deadline. Meanwhile Astralis' farewell video was more elaborate and the team must have known at an early stage, that there was no going back, whether NiP agreed to a transfer or not.

What does this mean for Astralis and NiP?

If we abolish all speculation about future results for a while, this is one of the biggest win/win-transfers I have seen in a long while.

Astralis reportedly got $1,000,000 for a player that had eight months and change left on his contract, and could have agreed a move free of charge in two months time. That's $1.5M in transfers in less than a year, and an opportunity to infuse new life in a roster that never reached the 2018-esque heights.

NiP, on the other hand, got their hands on the most consistent player in the last 6 years of CS:GO, and now has a real franchise player to build around for the future. And much like LeBron James did when he went to the L.A. Lakers, dev1ce could be exactly what is needed to rekindle CS:GO's oldest dynasty. For a self-declared "NBA-fanatic" like dev1ce that can't have escaped him.

Where does the transfer leave the two lineups then?

Well NiP have said goodbye to nawwk, in what was probably the most awkward conversation ever. There's no real comeback when your team decides to buy dev1ce, and nawwk himself seems to agree.

For Astralis things are up in the air. They will bring Bubzkji back in the team, but with es3tag stuck on Cloud9, it wouldn't be far-fetched to see him back in the red and black in the coming week. Especially since Astralis could then go back to running a quasi-AWP that goes with whoever feels it the most on the day.

Whether that's enough to re-establish Astralis as the number 1 team in the World is doubtful, but at least they'll have $1.5M to burn while they figure out how to get back.