We've got a DreamHack Masters special cooked up for you all - answering important questions like "is s1mple any good?".

The Hydra has awoken

NaVi is a 3-headed monster 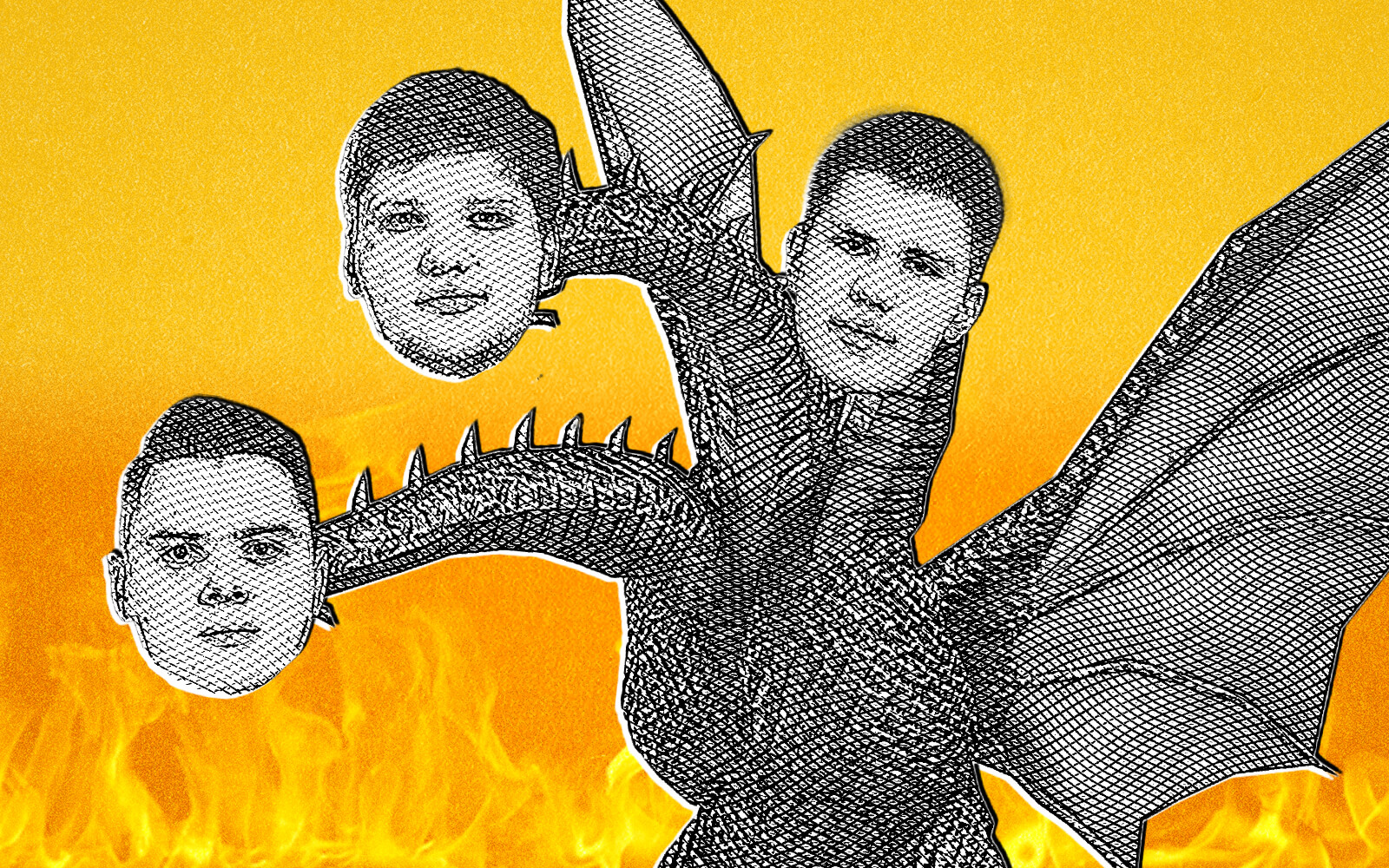 We'll take some responsibility for joking that NaVi might be the fourth best team in the CIS region, and suggesting their reign was over, but some of the blame should go to Gambit for beating them earlier on in DreamHack Masters Spring 2021.

Not only did you upset s1mple, you seem to have awoken electronic. He'd been dormant for the last few months, but he went a bit crazy in the grand final. Perfecto looked like he didn't even need to join the server - he got 29 kills in a 3-0 win, but it didn't matter.

NaVi blew Gambit out of the water in the final, with the triple threat of B1t, electronic and s1mple popping off, but it was the aforementioned Perfecto who combined with s1mple to eviscerate Heroic's chances of winning the tournament, in an incredible semi-final comeback.

s1mple, as ever, went +33 in the semi-final, and +23 in the grand final. He just can't stop choking those important games, huh?

B1t has revolutionised this team, and this kid is seriously good. Flawless mechanics and a quickly adapting brain make the youngster one of the most feared in the world right now.

For Gambit, it's hardly time to panic. Another near perfect tournament, except this time they fall at the final hurdle to one of the greatest duos the world has ever seen. It happens.

Maybe they should worry a little bit that sh1ro struggled in the final, but the best in the world have fallen to s1mple.

MSL didn't when he was AWPing, but he's just built different.

The fate of Denmark

"The Fault in our Stars" was really about four guys getting carried by one dude, who decides to go carry some other dudes instead at the end, leaving the quartet in shambles. Oh and Bubzkji.

We're starting to wonder if those comments by device about the Astralis being "lucky with the meta" might not be such a crazy idea after all. You know what they say, every broadly exaggerated fact after a tough split-up contains a kernel of truth. Great, now we want popcorn.

You should grab some as well, because with Astralis' fateful loss to G2 at DreamHack Masters Spring - putting them at fifth/sixth place - they might just be at a crossroad for the roster.

Either they pull through and manage to get things back on track without their old and trusty AWPer, or they continue to lose to teams like the broken Colossus Complexity, or ex-wannabe Astralis, Heroic.

Speaking of the best team in Denmark, Heroic have been good, but not good enough to cement themselves as the best team in the world. They stand on a similar crossroad as Astralis, but their path there is completely different. They could be the best, but they have to prove it.

A good way to do that is to have a strong showing in the group stage. Convincingly take out an underdog or two, like paiN for example. What helps too is beating a former rival, with the Astralis matchup we talked about a little earlier. So far, so good.

What doesn't help is losing your playoff winning streak so damn close to the final. That's like tripping right before the finish line, it sucks. Admittedly, it is against the team with a reinvigorated s1mple, who would go on to smash their opposition in said final, but still. If you had the choice between a pat on the back and a trophy...

In short, Denmark's scene is characterized by two teams whose fate will be decided in the upcoming weeks and months. So keep watching folks.

But what about my team?

TLDR tell you who is, and who isn't, American

Gambit are so dominant, that losing twice to them still makes it a great tournament.

G2 were the pick of the rest, toppling Astralis on their path to the semi-finals, and only losing to Gambit, twice. NiKo might be one of the best players in the world, and AmaNEk is inarguably better than kennyS at AWPing. Alright, half of that is true. We'll let you decide which half.

We're a little sad we didn't get to see more of paiN, who are an incredibly talented team, but at least we saw their Brazilian brethren FURIA go deep. junior is starting to find his feet on the roster, but their success is built on the consistency of KSCERATO.

No, NA fans, you can't count them as NA just because of junior. You can keep Extra Salt though - they went out joint last. Though they did have to play against Astralis and Vitality, so like... fair enough.

You can count them as NA too, if you want. Twistzz is Canadian, and also definitely FaZe's best player right now. He was the only player to go positive against mouz, with ropz carrying them. What karrigan would do to IGL a player like rop- ah, never mind.

It might be time to be worried about Complexity, too. It's a roster with incredible individual skill, but losing 2-0 to both Astralis and FURIA, who were not in their peak form, might be worrying.

Bring back ShahZam, we reckon.

If you want to look at any of the other games - or a closer look at just why FaZe suck so much, here's the HLTV page of all the results.

And here's the final ranking:

The showmatch between ancients