At least the EU qualifier was a fun one and ended with an absolute banger of a final - the CIS one might not even end with a completed match...

We made a little joke last time about you never having heard of Akuma.

Well, now you will have.

In what you might think must surely be the biggest story coming out of the CIS RMR region, these absolute maniacs 2-0'd the likes of NaVi and VP (as we mentioned) but also K23 and 1WIN, who are not to be messed around with.

Alright, they lost to Gambit and the rematch with VP, but who doesn't any more?

"So TLDR", we hear you ask, "who's the one to watch out for on this team?". Great question, valued reader. Some teams are built with a star, but in SENSEi, Akuma have one to hang their hat on.

This guy is ridiculous. Like, sh1ro numbers. 1.32 rating over the last couple of months, including a 50 kill game vs Gambit for crying out loud. In a map his team lost, he went 50-27. He dropped a 1.49 rating in their win over NaVi too.

He's the latest superstar CIS AWPer, and in nearly any other region he'd be on a top team by now - but when the players you need to be better than are Degster, JAME, s1mple or sh1ro, you're struggling.

There's something in that Russian water (well, "water") that helps with scoped aim, we reckon.

...well, miracle is one word for it 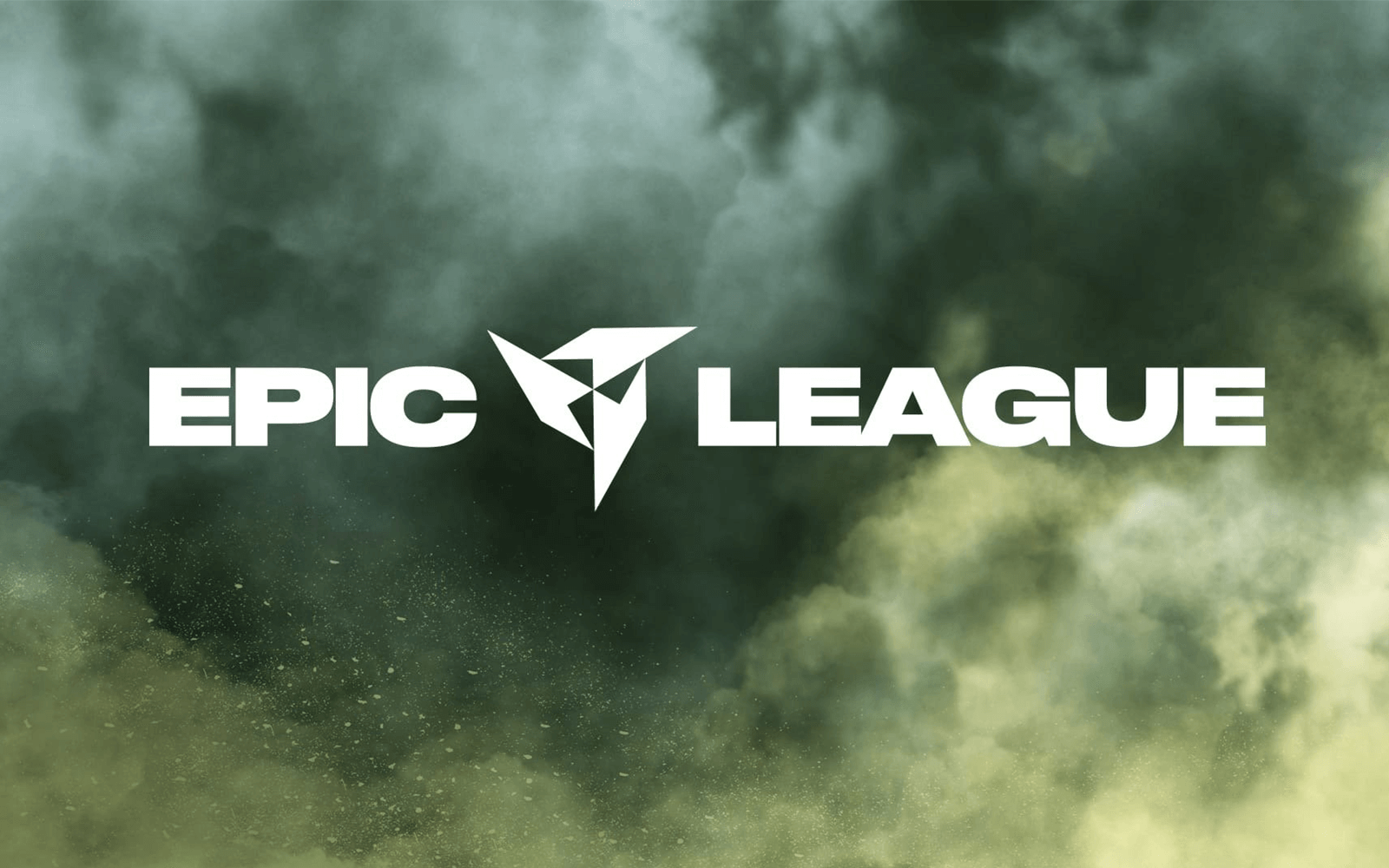 Maybe there's more to the story, though. We're about to bombard you with links, but they're mostly just to prove we're not talking out of our derriere - you don't need to read these links, unless you think we're embellishing a little. We're not.

There's been a lot of noise around the CIS RMR event, and most of it negative. At least, that's what Twitter's translate feature tells us.

There was reportedly no delay (and no anti-cheat!) in the GOTV which would make ghosting very easy. Hypothetically, of course. Obviously, Akuma were accused.

SENSEi responded - there appeared to be a clip of him looking at the radar for a while and people thought they might have some radar hack or something. We... can't be sure he isn't cheating, but if he is, he might have been for a while, because he's been crazy good for a while.

If that's not bad enough for an RMR event, there were games supposedly DDOS'd, the grand final changed last minute to a BO5, talent found too late and underpaid and a little bit of conflict of interest, as the BBQ sauce on this already stacked burger of incompetence.

Richard Lewis wants the whole thing replayed, and it's pretty easy to see why. At the very least, Starladder are taking the next one, thankfully.

NaVi and Entropiq are refusing to play their 5th place game, and Starladder originally said they would get 50 RMR points each, but that isn't really how it works. Valve said if they don't play they lose all their points, and so far it seems like that might happen.

Why are NaVi so against playing this game? Voo has some idea - that a 'draw' would result in Entropiq getting in over Akuma. Now THAT is spicy. Completely unproveable, but SPICY.

The Ninjas are back

Imagine you have a team that's good, but it's just missing the last bit of magic. You're looking to qualify for a Major on home soil, and get offered the most consistent player in the world. What do you do?

Well, NiP decided to just go for it. That's it. Put it all on black, or whatever colour device is wearing, and go all-in. Almost like they did when they told f0rest and GeT_RiGhT to bugger off, but with a far better replacement.

And the worst bit is - it paid off. While Astralis are floundering around a 5-6th place with BIG, NiP managed to hobble their way through  2-1 victories vs Anonymo, FPX, Heroic and G2, before taking on Mousesports in the RMR Final.

Has it looked shaky? Yes. Has device hard carried NiP on his back? No. Has ztr been one of the 10 worst statistical players? Yes. Does anyone care? In the immortal words of Kai Havertz: "I don't give a fuck, we won the Champions League".

And neither will device.

Or at least, that's what we would have said if NiP had won. Admit it, we had you going there. Still, second ain't bad.

In fact it was mousesports' miracle run that should be highlighted - between dexter growing into the babysitter the mouz children needed, and one of those children (Bymas) finally showing the level we were promised, they have turned into a monster.

ropz and frozen though, man. ropz is legitimately the third best player in the world right now, behind s1mple and aizy, and frozen probably isn't far off either. ropz outshone device when it mattered most, proving that splashing money can't beat taking teenagers from FPL.

Seriously though, we hope this isn't a false dawn for mouz, a team who have been plagued with them over the years. This team is exciting, fresh and fun.

Flashpoint has been a hoot - and now Heroic and G2 are both relatively certain to be in the mix when the 11(!) spots for EU will be distributed. FaZe, OG and Fnatic on the other hand? Well, at least they won't lose too many points if they change players.