Gambit and NiP make an example out of EG, NaVi splutter and G2 cough their guts up in the opening games of BLAST Premier

Let's have a little friday morning storytime shall we...

The road to Olympus had been long. Hades was tired, but as he broke through the clouds, his goal came closer, and he was filled with determination. Long had he been opposed by Zeus, but now that he had retired, Hades could no longer be kept in the underworld.

As he reached the gates of the temple, he noticed a throne standing in the middle of it. Not only that, but someone sitting on it. "It must be the one", he thought to himself, but he did not worry - for he was prepared.

When he got within meters of the throne, the figure in front of him became apparent.

It was allu. With a celestial voice, the Finn exclaimed: "I AM GOD ALLU, FEAR M-". Before the next words could exit his mouth, Hades interrupted him. "You are bot allu", he said, calmly.

After the final word had been muttered, the colours of the man in front of him faded quickly, and he vaporised in to thin air. A final whisper carried across the void as the particles blew away, "Torilla tavataan!" ("good luck").

The god was no more. Now that's one hell of fan fic.

Long story short: napz had a mental breakdown because chrisJ sucks at the moment, and allu has been replaced by hades on the ENCE roster - permanently.

The future of allu however? Not so certain.

The hit or miss Suomi AWPer has been pretty much silent since he left professional play back in May. At that time we were told it was just a break, but clearly things have changed. This might just be an extended leave of absence... What's next for the ball-flasher?

Retirement is just a FaZe

The Empire Strikes Back 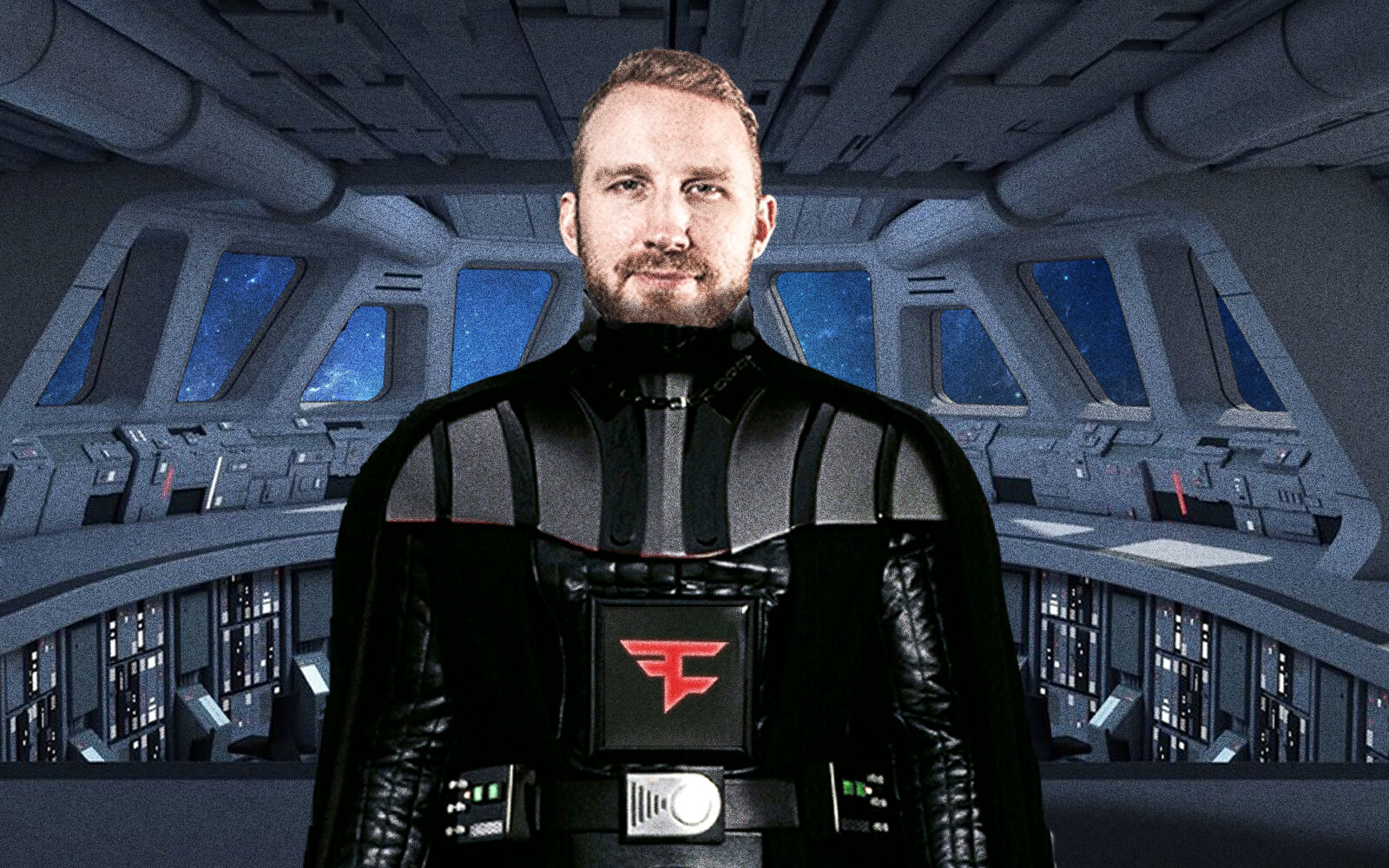 How do you replace the former best player in the world?

With a guy who was the best in the world before that. Genius stuff. It's like replacing Stuart Pearce with Pepe; replacing crazy with dumb AND crazy.

It makes sense, right? As long as you, you know, completely ignore all logic and sense. Of course olofmeister isn't a good replacement for coldzera on FaZe, you madmen.

Maybe 3 years ago it made sense, but for now, it's a... strange move. We might say a backwards one, but that might make people angry.

It's a backwards move. Literally. And even Liquipedia is tired of your bullshit.

It's like the 4th or 5th time he's gone back, for crying out loud. At some point you've to admit it won't work - Ted and Robin on How I Met Your Mother broke it off eventually.

Wait... just forget the ending. We'll all be better off.

Oh and now that we're at it; olofmeister came back with a bang and almost helped karrigan best NiKo and G2 - that is until Twistzz and Rain went -42 together in 3 maps. karrigan is still not the problem.

What FaZe and people on Tinder have in common

Tune in to this week's episode of Overtime on Inferno where your favorite hosts aizyesque and Logan Ramhap go deep on the biggest news in CS:GO.

In this episode they cover:

If you're dying to know why FaZe = People on Tinder, take this shortcut.

In short: olofmeister wasn't enough to stop FaZe from being bottom feeders (shock horror) and EG are back to the complete mess of a team we saw before IEM Summer.

Gambit continued their reign of dominance as they pounded Complexity into submission. Remember when we said they'd win the tournament?

They're going to win, the crazy kids.

BIG managed to muscle past G2, also as we predicted - but then got slapped by NaVi in a game that was entirely unpredictable, yet somehow entirely predictable.

BIG now have to take on NiP which is a fun one, but it's all a warm-up for Gambit vs NaVi. Now THAT is a game.