The Youngsters are all grown up, and the game is way too easy for 'em. It's just as easy for ENCE, bizarrely.

FACEIT and ESEA give out some money

Money is the root of all evil. And by that, we mean VALORANT teams spending more than CS ones so taking all the good NA talent.

Anyway, FACEIT's Product Manager was talking about how he thought it was wrong to incentivise people to play FPL with money, because that's not really the point. Which is... fair, actually.

If you're in esports for the money, you're in it for the wrong reason. Not... not that we would know.

An ESEA representative agreed with them, which was cool, but strange. It's like seeing the Gallagher brothers agreeing, or KFC retweeting a Burger King advert, or someone who knows what they're talking about complimenting this newsletter.

Both of the organisations appear to be moving money away from pugging and more towards team play - cash cups instead of Rank S. The idea being it makes the scene better, as people learn to grow  as a team and not as an aimer.

Cool idea, or a waste of time?

We love the idea, but we're not sure how much of an effect it will have.

Is 'EZ4ENCE' a tired meme yet?

It is said in Greek mythology that Hades is the god of the dead, and the king of the underworld.

Which fits, because he definitely owned the ghost of North yesterday in the grand final of the 'Funspark ULTI 2021'. How the mighty have fallen.

ENCE's allu replacement raised some eyebrows at the time, but hades has been popping off HARD in his stead. He was far, far too much for HYENAS to deal with - he dropped 60 frags in 60 rounds in a BO3.

Yeah. 60 kills in the grand final. He was the only player going positive on his team on Vertigo, and he went +20. He quite literally got so many kills that everyone other than Gade couldn't go positive.

At least HYENAS are looking like a tier two team, so far. That's... honestly better than we thought they would be right now, with so many things needing to go right so fast. But they do have a lot of talent, so they'll always be decent enough.

Now put that gun away, Elliott. We're agreeing with you. 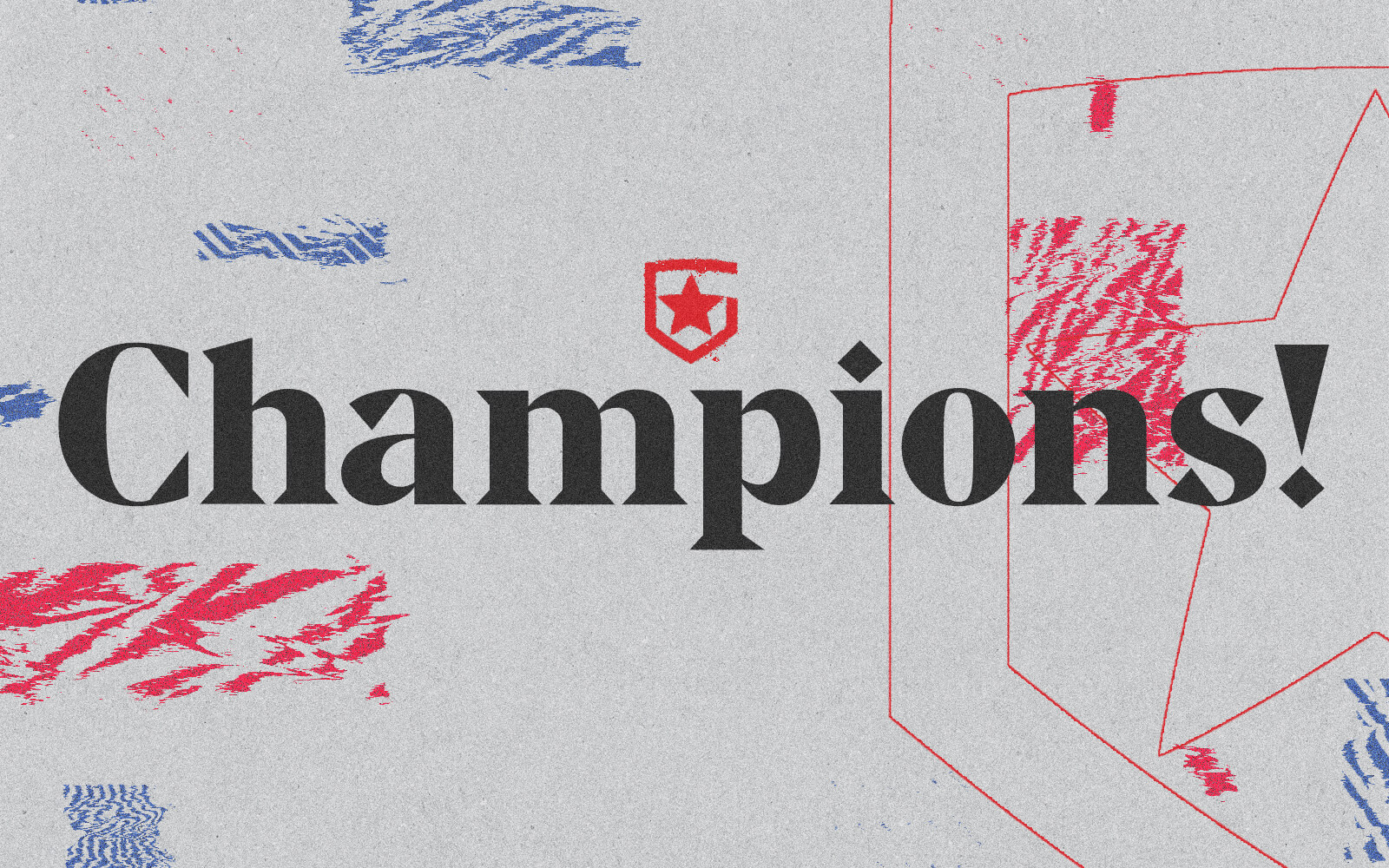 Pretty sure we said this would happen a week ago - though in fairness, "Gambit will win BLAST" isn't exactly the most insane prediction...

They just really don't seem to lose. Like, ever. Except that one time vs Vitality, but you know what we mean. Stop being so pedantic.

Honestly, the grand final, as it so often is, was a complete anti-climax. NaVi had played a full BO3 earlier, and Gambit just came in fresh and clapped them 16-12 16-11.

Here's something fun, though. The MVP was actually HObbit, the third head of Cerberus. A superb performance all the way through was topped off by him top fragging the final. We heart HObbit.

If Gambit keep this up on LAN... Astralis' title of the GOAT team might be under threat pretty quickly. But keep it schtum, for now...

NaVi won map one so easily that s1mple didn't even go positive, but map two they somehow pulled off the worst reverse clutch we've ever seen. Pimp agreed with us, which... well, enhances our point, hopefully. But potentially not.

What on earth are NaVi doing in that clip though man?

From the ridiculous, to the sublime. With NaVi choking again on map three, s1mple pulled off a Heimlich manoeuvre with those absolutely stupendous 1v4.

We've watched it so many times now, but we're still impressed. s1mple makes this game look so damn easy.

Did you know you could grill A Donut?