BIG are taking a player - and an idea - from North, while Astralis begin their rebuild with a rabbit's foot.

Astralis find themselves an AWPer

Remember when device said that he and Astralis 'just got lucky' on his first day at NiP?

He was more right than he thought - they did just get Lucky. To replace him. Because... they signed a player called Lucky. That's the whole joke.

Which... is pretty underwhelming. The replacement for one of the best AWPers in the world is a guy we've barely heard of. In fact, he's not even the most famous player called Lucky in CS.

From what we gather, he's a decent enough player - a not-particularly-flashy, reliable AWPer for gla1ve to try and mould into a superstar. In fairness, he did exactly that with device, who wasn't a superstar pre-gla1ve.

Quite who else will be on the team outside of gla1ve and probably Bubzkji we're not yet sure, but at least it looks like they might actually have five players at the start of 2022.

They might not have a coach, though. More on that later... 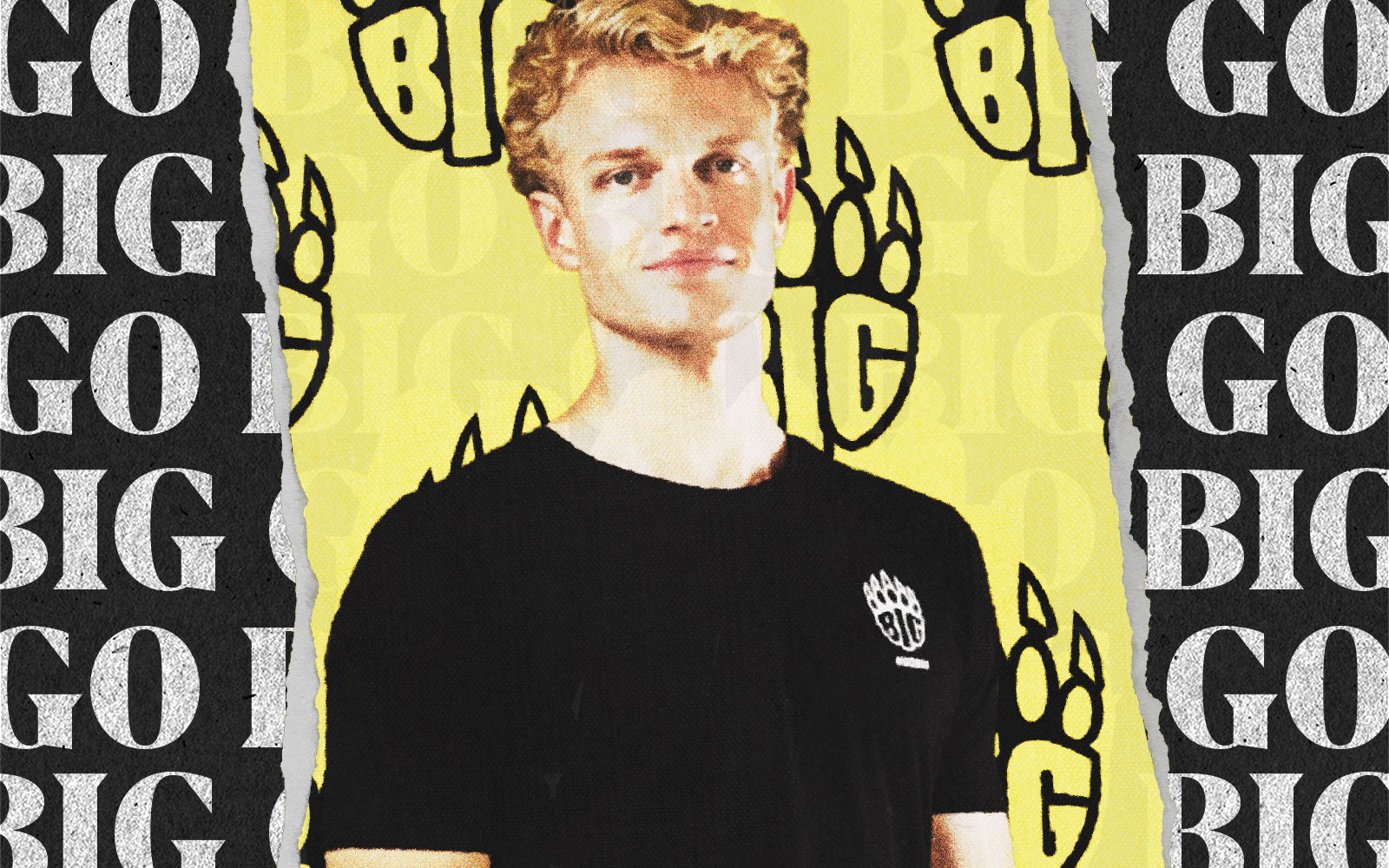 North didn't do a lot of things right in the 2nd half of the team's existence, but they did help build a legacy for gade as a good ingame leader.

They also pioneered the "kick your best player when you play like shit"-playbook, which BIG have just copy-pasted by transfer-listing XANTARES, and replacing him with gade.

Or as the team claimed, less than an hour before XANTARES tweeted "Statement Tomorrow"; "We will announce the final roster composition of our starting lineup in the near future". Could've been done better, guys.

So let's have a look at the move.

gade made a bit of waves in the T2 scenes with his post-North HYENAS-project, and joins BIG as a "support [to] tabseN inside and outside the game". We knew that BIG required a fair bit of carrying, but outside the server as well?

Elsewhere, another former North ingame leader, has just announced that he's fed up with waiting for an organization to give him a good team, so he'll assemble one himself.

Who MSL is going to play with is still a secret though, but don't fret, you can email him if you have money - and he promises the team is good. Now, if only we had a CS:GO team budget lying around.

Heroic sue their own coach?

The disgracing of a God 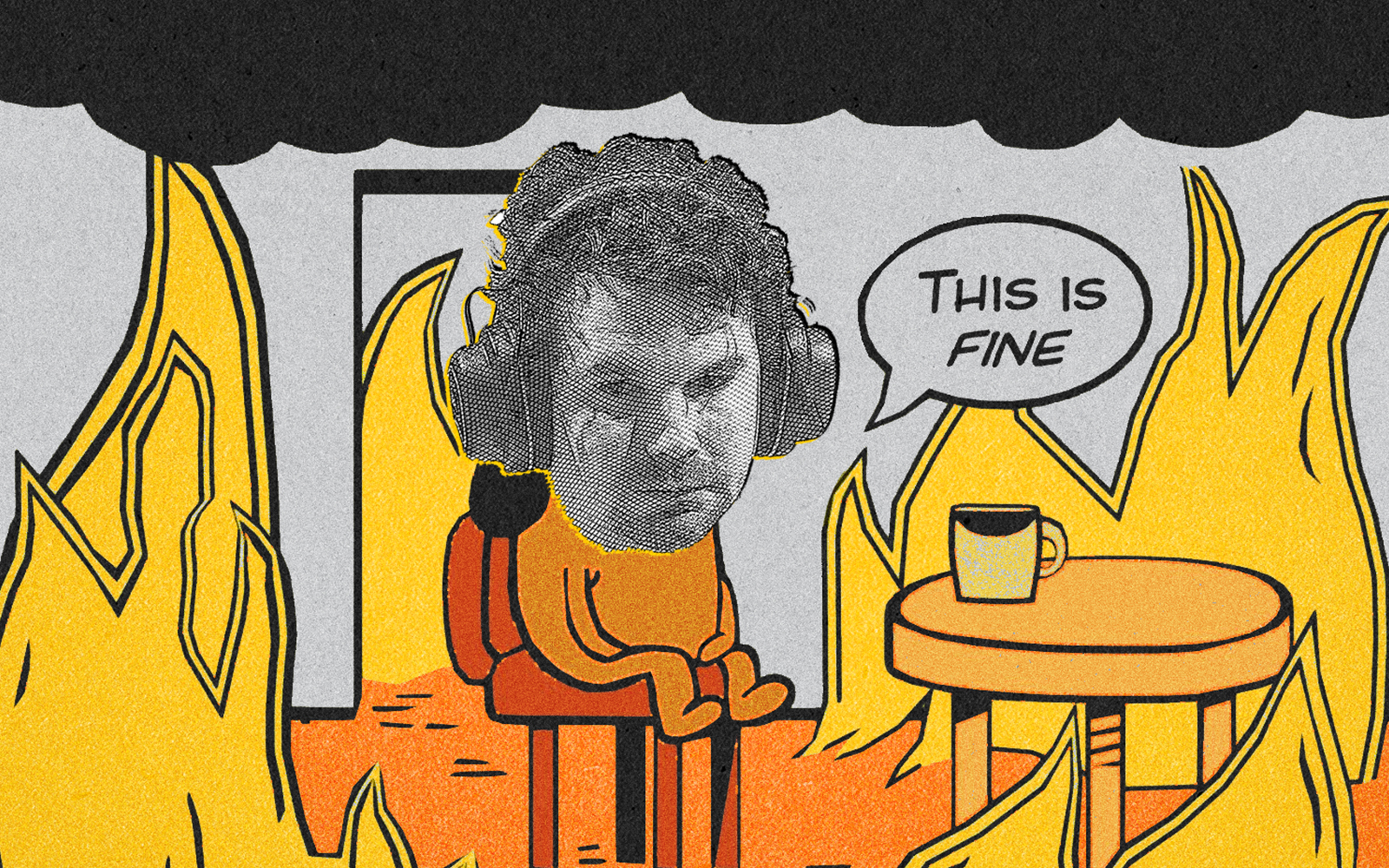 Anyway, on a completely unrelated note, how could anyone have seen HUNDEN being a snake coming?

According to Heroic, at least, HUNDEN sent strats to another team before IEM Cologne after the team decided he would not be a part of the team due to 'severe trust issues'.

Seems he did a lot to repair those.

It's a serious issue, though - Heroic are treating it like distributing company secrets (understandably) and are pursuing legal action on the coach. The same coach whom they stuck by after he was caught cheating. Way to repay faith.

ESIC confirmed that the team who were sent information had not opened it, and as such, it had had no effect on the outcome of IEM Cologne - which is good! - but HUNDEN is staring at a legal battle; not to mention the prospect of losing a future job at Astralis, which was rumoured.

Astralis would never hire someone with a dodgy reputation, right?

HUNDEN hardly did a lot to quell the rumours, suggesting that he shared 'anti-strat material' and also claiming it was his choice to leave Heroic - directly conflicting with them saying they terminated his contract.

"Yeah, I broke up with her actually. No, no, I'm just crying 'cause it made her sad, you know?"

We don't know exactly what happened, but it's not looking good for HUNDEN right now.

It doesn't get faster than this