Player break is still on, but we've got a bunch of roster moves for you from the past week. Including brits joining fnatic and EG making an unexpected change. 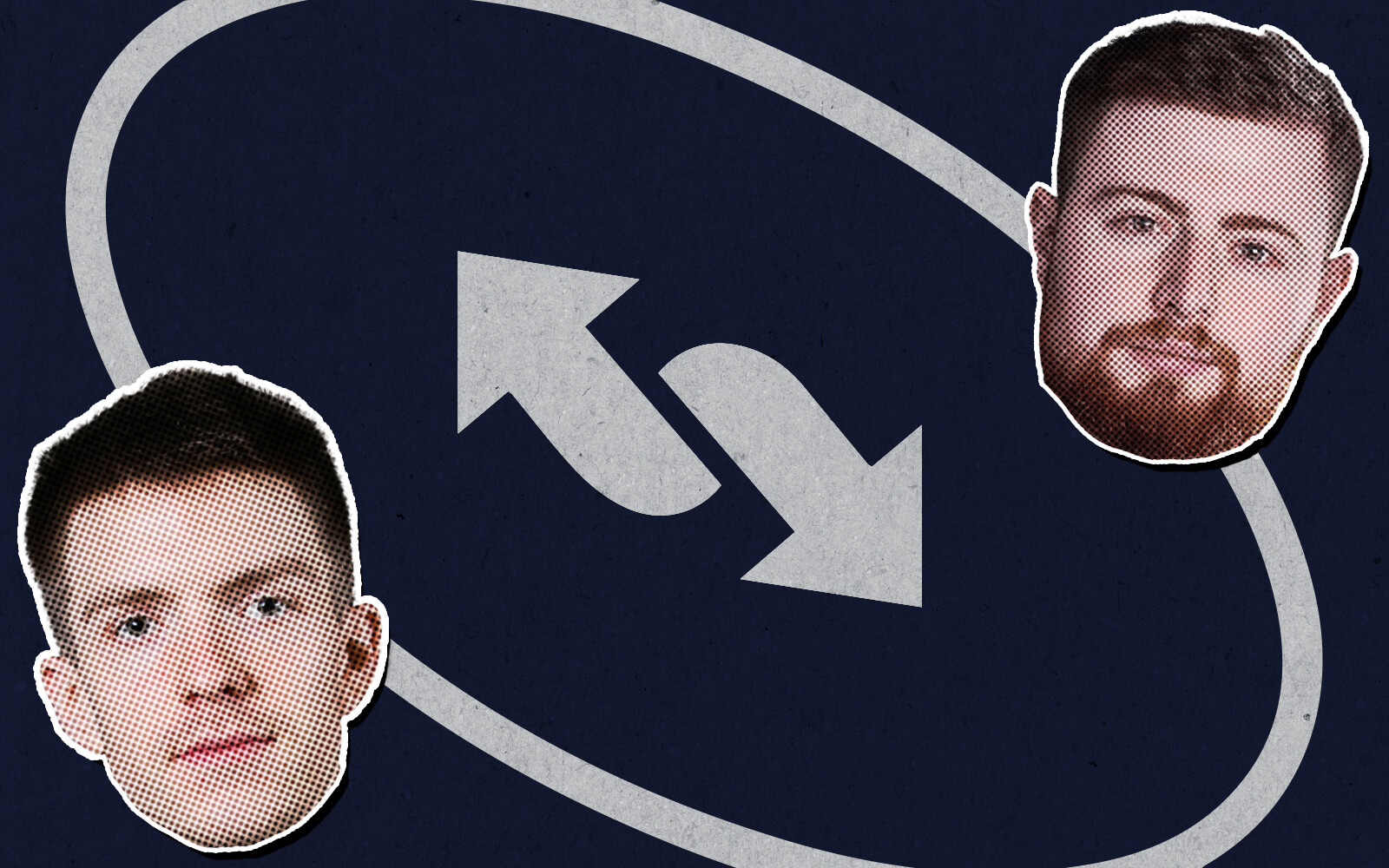 In what has to be the case-closing proof that we are living in a simulation, daps has pulled a stan on stan. Who had previously pulled a stan on daps. Effectively out-stanning the stanislaw... Or something like that, we aren't quite sure.

Stanislaw states reluctance to make more international travels as the reason for his personal extension of the player break. Which is understandable given the fact that the team is expected to travel to Europe, to play the fourteenth edition of the ESL Pro League.

There's no word on when Stan is back from his temporary leave, but daps will be taking over the IGL duties for now.

What this means for EG, who are left with about two weeks to adapt before their opening game at the event against BIG, is yet to be seen. Good luck bro. 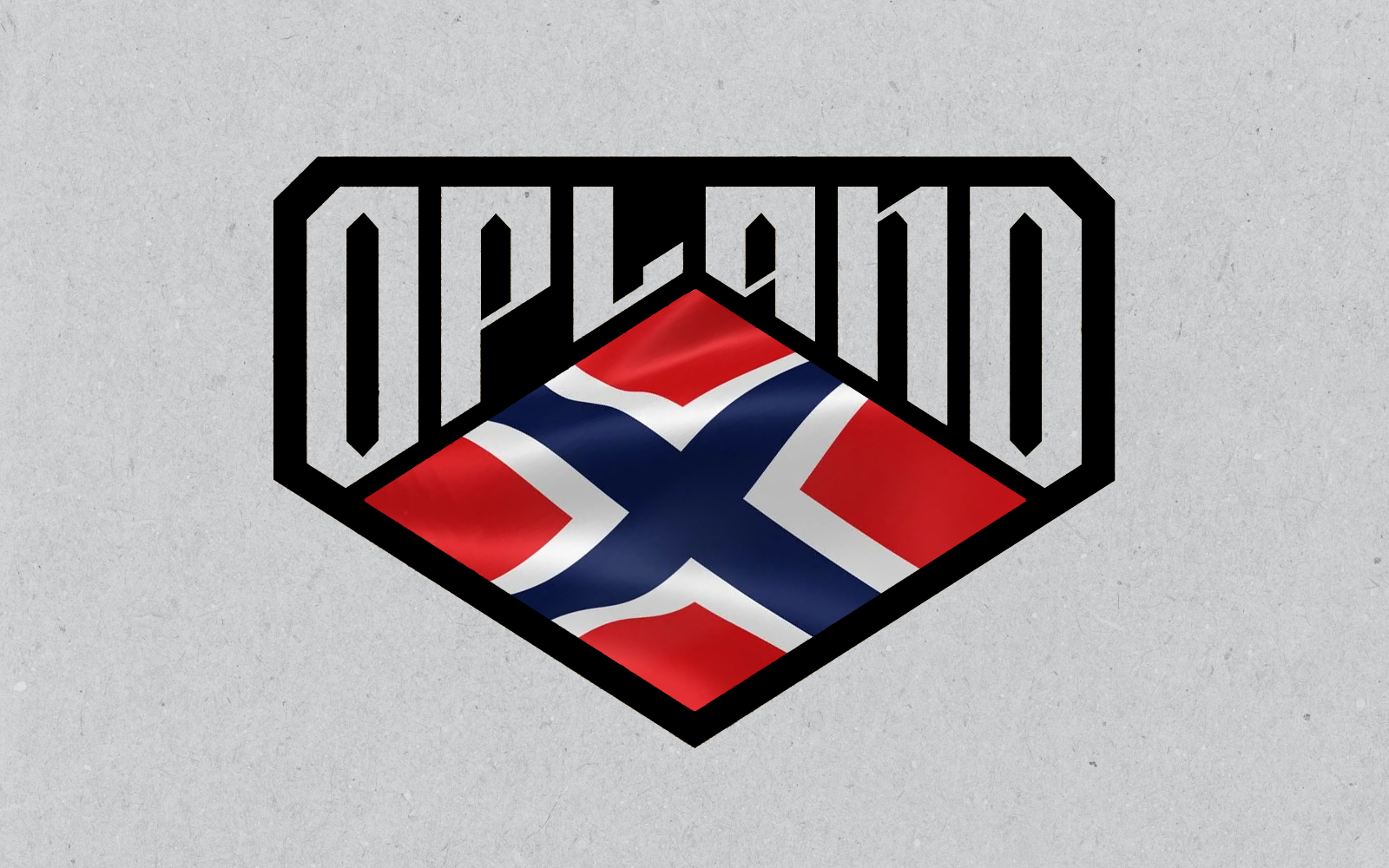 When six Brazilians walk into a bar in Norway, and it's not the beginning of a joke, there's something wrong.

Back when MIBR imploded, kNgV gathered the pieces, added HEN1 and created O PLANO, the team looked like the immediate winners of the Brazilian shuffle.

After all, kNgV and vSm had shown impressive highs during their time in MIBR and the Teles-twins, when not embroiled in non-playing drama, are good players in their own right.

They even named their team "The Plan", something we'd have expected Neymar to do if he ever built a CS:GO team.

Since the team's inception in May, they have not once been better placed on HLTV's rankings than 24, and more than 50% of the time the team existed, they've been outside of the Top 30.

When Nordavind announced they had put their entire roster, including Mertz and HS, on the transferlist, they also said they weren't 'leaving the scene'.

Just hours after that, RushBMedia reported that the Norwegian organization was in talks with O PLANO.

The move, if it comes to fruition, would change the outlook for the Brazilians, whom have yet to find any official support since the team's inception.

Should Nordavind sign the Brazilians, they would instantly get their highest position ever on the HLTV rankings at #35. And with O PLANO currently in Warsaw for a bootcamp ahead of their Autumn campaign, there's hope they might actually do something this season. Maybe. 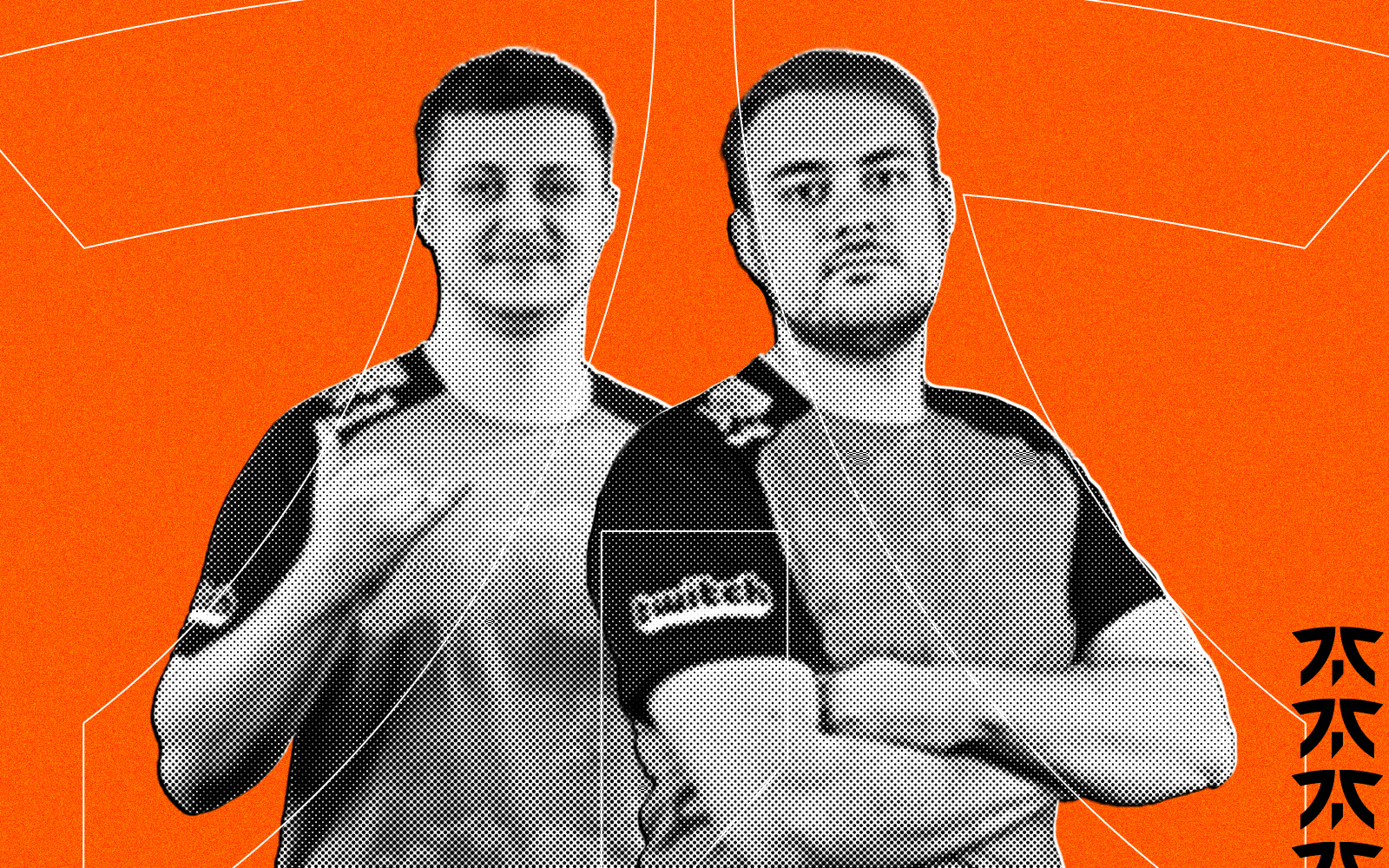 We can finally stop talking about fnatic.

ALEX and mezii are the lucky couple to be paired up with the fnatic core - a phrase which means 'Brollan, KRiMZ and Jackinho', bizarrely. We assume the English and the Swedes can bond over their love of destroying otherwise good food.

The real thing you want to know is: Will this team actually be any good? And, well... we have our doubts.

ALEX was a very good IGL on Vitality, but let's be fair, with ZywOo, that job isn't particularly difficult. He doesn't have a ZywOo figure any more, and his time on C9, while short, wasn't exactly outstanding. mezii has been very good on Endpoint, but we've seen very little of him at the top level.

Combine that with Jackinho, a player who is yet to show himself as more than a stop gap, and we're struggling to see the ceiling for this team really being that high.

There's also some murmurs that KRiMZ and Brollan mightn't be too happy with the organisation, so they might be completely rebuilding in the near future - so we expect woxic, floppy and es3tag to rock up and complete the rebuilding of the Colossus.

This leaves MSL to announce his line-up next Sunday, supposedly. We'd convinced ourselves he was the guy fnatic needed, but we hadn't convinced them.