HUNDEN has made a martyr of himself but for a less than honourable cause, North have been reborn again and NiKo can't catch a break.

Remember when North disbanded, and aizy and Kjaerbye announced North 2?

HYENAS disbanded, obviously, and now North 2 have announced North 3. Or South, as they're calling it. It's started almost exactly as you expect.

But first off, the team. tenzkji, aizy, MSL, JUGi and Fessor. Yeah. It's... well, we want to call it underwhelming, but we're worried MSL might come for our throat if we do.

Except, it's probably not good enough for MSL. A decent start against Monte Carlo came immediately crashing to earth as they lost to AVE.

Supporting North is like being addicted to heroin. You're always chasing that one high and though you know you'll never get there again, you can't just not support MSL and aizy.

The curse of NiKo

Somebody stop us. We might start believing in OG again.

A 2-0 over Complexity with 57 kills from Eng- Polish superstar mantuu really put the cherry on the icing on a very delicious cake for OG fans. In fact, they 2-0'd all the 'good' teams, and dropped maps to forZe and Sinners, which we're sure is a good thing.

It's a good thing, right?

On the opposite side of the spectrum comes G2, who lost every single game. We're... not really sure what happened there. Their stats just look horrible across the board - bad opening kill rate, bad trade percentage, bad 4v5%.

Maybe they should have had, we don't know, a bootcamp?

Well, other than NiKo, who somehow is a rose between four thorns. He averaged a 1.23 rating, while nobody else on his team was over 1.00 going into the last game. That's... not good?

forZe have been the real surprise, going through in second with four wins, with Complexity sneaking in in third place. If you want to see any of the other results, click here! 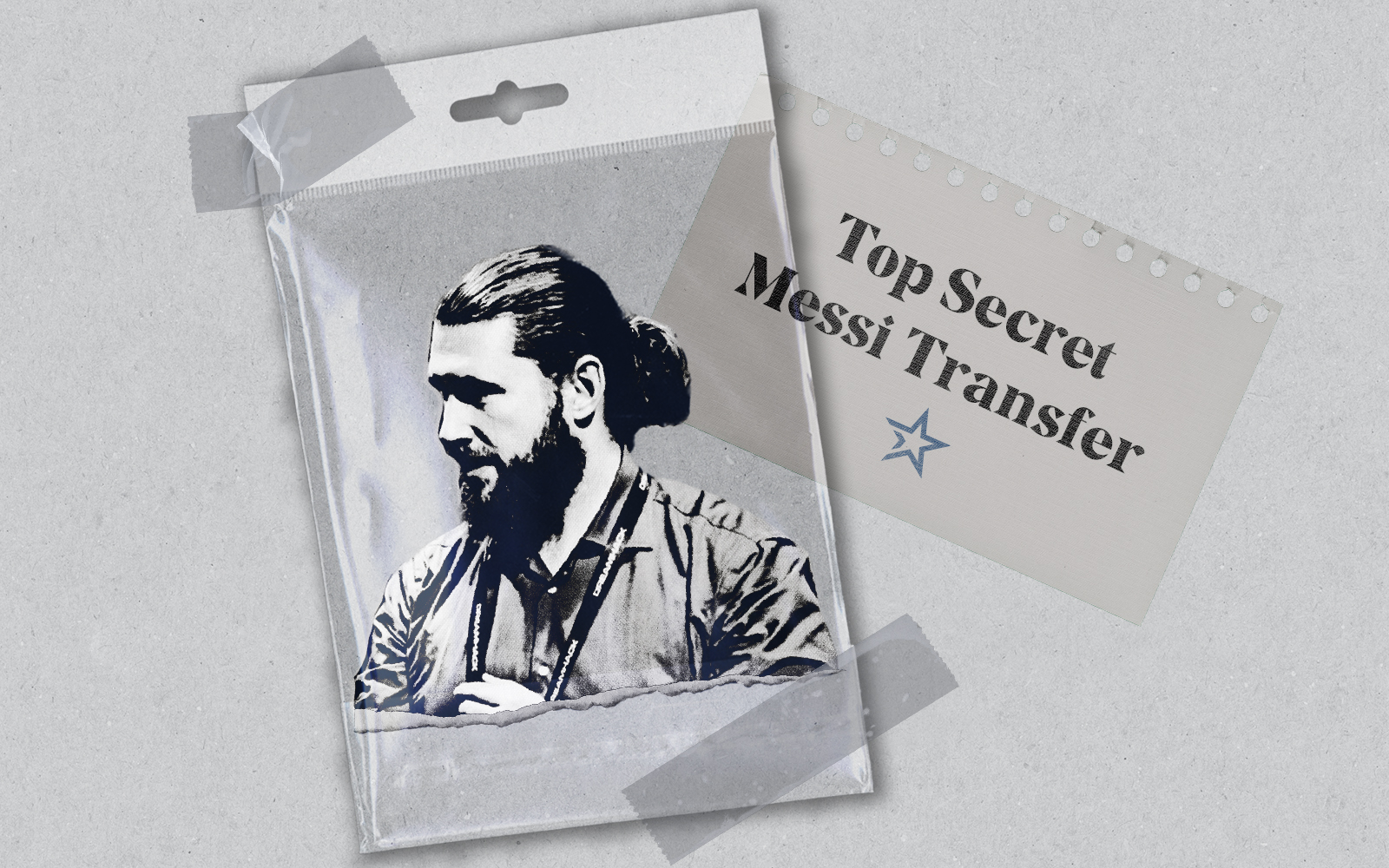 According to Complexity, they're adding a six... no wait, Graham 'Messioso' Pitt as General Manager. Yes, you read that right.

It's the biggest transfer story involving a Messi this summer, for our money.

We're only kidding of course, the timing of the announcement might be completely coincidental, but it does look weird on paper. Especially when you consider they revamped their coaching position and signed es3tag only 5 weeks back.

On the other hand, Pitt, former Head of Esports at North, has worked with both peacemaker and es3tag in the past, making it realistic that he at least was involved in their transfers.

If you're looking for experience, Pitt ticks all the boxes in CS:GO.

Mind you, experienced doesn't always mean good, and the jury is still out about whether Pitt can help build a truly champion side.

When he was the interim coach for RFRSH-owned GODSENT in 2017, the team didn't make any progress for the 3 month period he stood behind the team, and while at North the team went from 21st in the world to 25th, with a peak at 19th - hardly improvements that will have Complexity's fans raving.

That is not to say he failed, because no one could make North and GODSENT improve.

Either way, it's all forgiven if Pitt made the decision to bring on NaToSaphiX to stand in for k0nfig, because that's the best damn move we've seen this entire transfer window.

Will the Juggernaut start winning with Pitt at the wheel? Let us know by replying to this email and we'll share the best responses on Twitter this week. 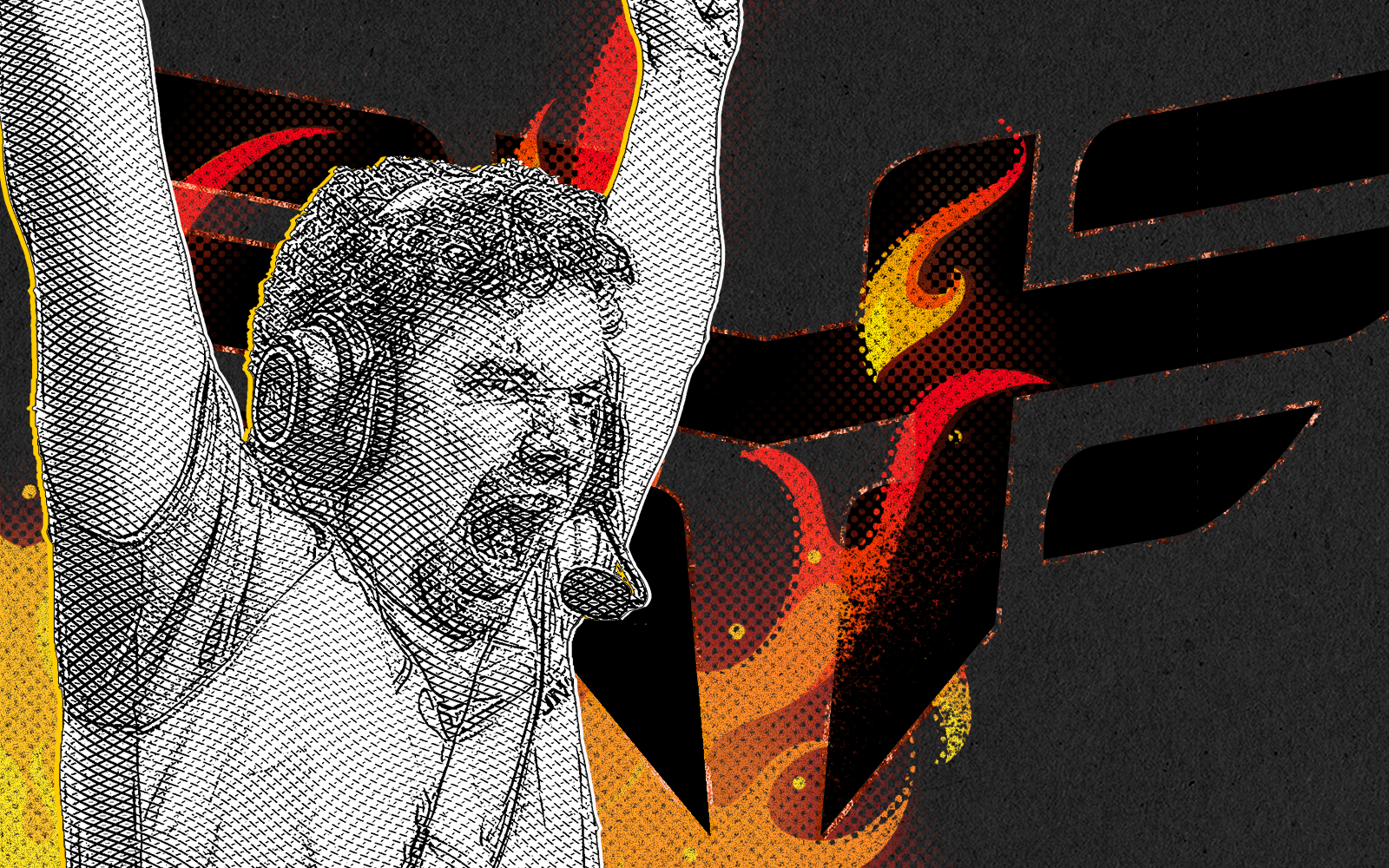 HUNDEN is going down swinging.

It was revealed via Danish media that he was likely to face a two year ban from competing as a player or a coach after the case was delayed due to 'new information'. That case being the one where he shared his team's stratbook with another, obviously.

HUNDEN, however, decided to take the 6ix9ine route and snitch on his whole team.

He reckons they all knew about the coaching bug when he got banned the first time, and having taken the bullet for them back then, was tired of covering for them.

Which would be honourable if... you know...

We think it's amusing that HUNDEN is named after the Danish word for dog - a famously loyal animal - and yet is anything but.

He's backstabbed us as fans by cheating, his team by selling their secrets and the players by selling them out. That said, if they were a part of it, then they deserve some sort of justice, too.

It's not just us who feels betrayed, though. ropz and Moses have had their say in no uncertain terms, while gla1ve predicted all this a while ago.

Because of course he did.

HUNDEN's not the only one banned