HUNDEN refuses to leave the news cycle, NiP are all over the shop and the team they stole device from aren't doing too hot either.

And we're sure ESIC and Heroic are tired of it as well. But for some reason we have to keep talking about it, because the people involved just can't stop saying dumb sh*t.

Sorry. This whole saga just makes us want to use every single swear word we've ever learnt, and invent some new ones.

We're so bored of this now.

What's the most amount of money you've ever wasted?

Bought a rubbish car that kept breaking and you had to pay to fix it? Got scammed out of a few hundred quid? Flew to another country to go on a date with a girl who didn't think of it as a date?

It could be worse, dear reader. You could have spent $1m on an AWPer just to consistently go out in the quarter-finals.

We gave NiP a bit of time to sort themselves out, and we'll admit we bought into the whole 'they're so far ahead of Astralis' hype just because... well, if device said it, who are we to argue?

But... it's not getting much better, and they're still rocking with an academy player for god knows what reason. device is struggling, NiP aren't winning much and they spent a whole lot of money for not a lot of improvement.

OG pushed them out of the playoffs in a crushing 16-4 win on Dust 2, showing that spending less on an upcoming star is often a better purchase than the established player, as flameZ obliterated NiP.

Meanwhile, Vitality ended Complexity's run with NaToSaphiX - and dunked on Gambit, NA proved themselves superior over the UK (well, Brazil did. FalleN is BACK) and ENCE won 2-0 over forZe in a game that nobody could call beforehand, but everyone did sort of agree was an 'expected result' afterwards.

That's not a dig, it's just... how on earth do you call ENCE vs forZe?

The man, the myth, the juggernaut 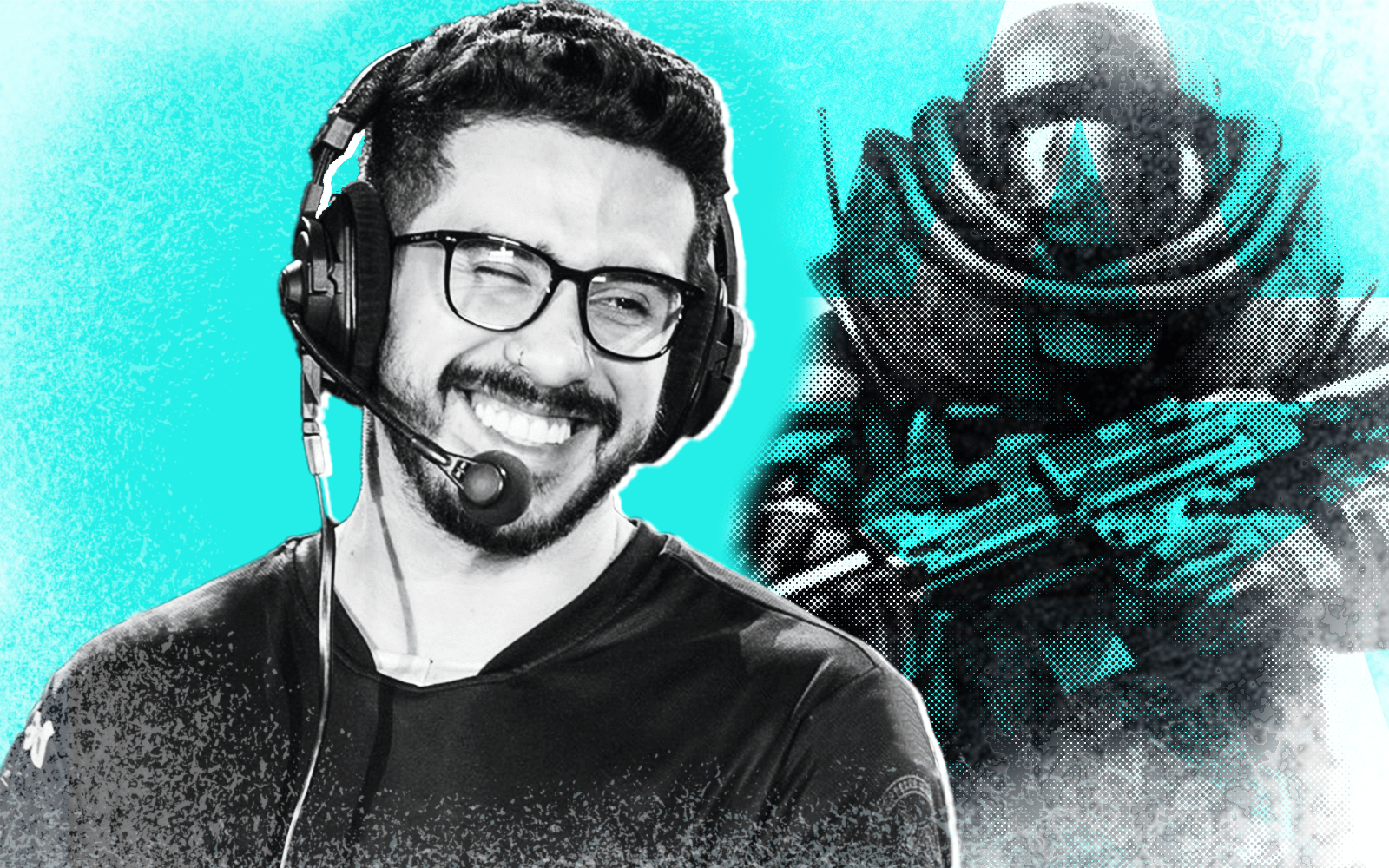 Do you remember when B1t joined NaVi, and we told you that flamie was not a real 6th man and they were just replacing him in front of his own eyes?

Anyway, completely unrelated, coldzera is joining Complexity while k0nfig is out, and definitely won't be a long term replacement for any players on that team, especially not any Australian ones.

blameF got bored of waiting and baiting, and decided now to just be a chad entryfragger after binning off RUSH, and gave up lurking privileges to jks - but if you're going to have someone bait you, it might as well be the guy who was famously good at baiting.

coldzera is such an interesting case; he's not been fantastic since leaving MIBR, and there's a feeling he might have a case of the 'device syndrome' - he was incredible in one system built around him, but his ability to replicate it might be diminished.

He's not out-calling great IGLs, and instead is out-fragging them. Whether or not he can do what other great IGLs have failed at, and reignite coldzera's spark, remains to be seen - but we have our doubts.

His first game will be against FaZe, though. That's fun. Really, really fun.

What would you rather do: change diapers or play CS?

Apparently gla1ve likes the latter, as he will be going on paternity leave during Blast Premier Fall.

Ahead of BLAST Premier Fall, the Dane is set to be replaced by Xyp9x - long time no see - because he doesn't want to miss the birth of his first kid. Fair play, Lukas.

With Xyp9x not having played an official match in almost two months, one has to wonder what effect it will have on an Astralis team which is already struggling to regain their domination era form.

And just because gla1ve will be taking his new-born for a walk in the park, doesn't mean the competition at this event is one. Overcomplicated word play: check.

The Danes will be joined by EG, Liquid and Vitality in their group, which is essentially two of the best teams at EPL versus two of the worst. We'll leave the rest of the equation to you.